RONALD Koeman has confirmed that no deal for Memphis Depay has been agreed – and that he expects skint Barcelona to start the season with no more transfers.

The admission from the Dutchman will come as a disappointment for club fans who were expecting a raft of summer arrivals to rejuvenate the squad. 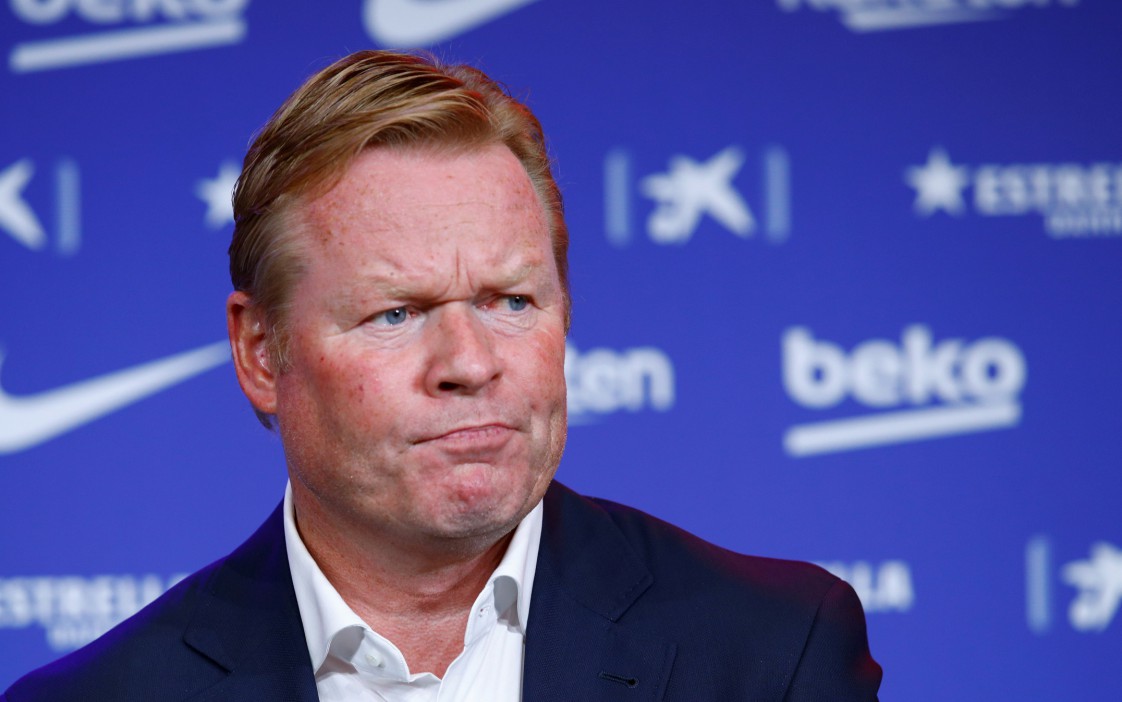 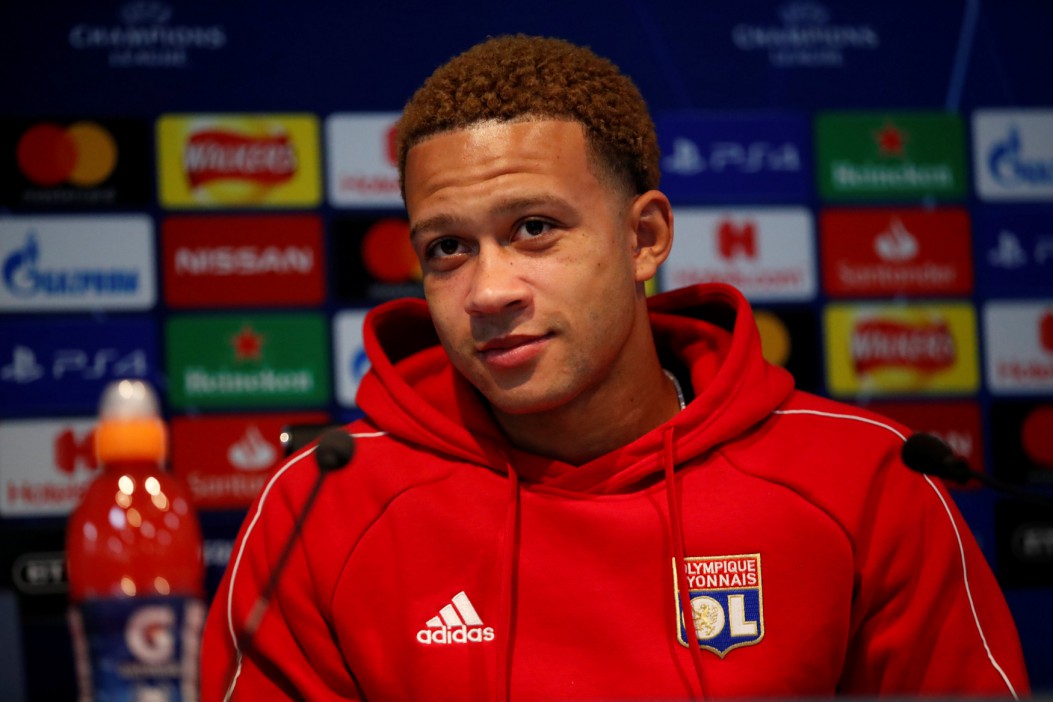 Reports had suggested that the Spanish club had agreed to pay 25 million euros for the 26-year-old, who is out of contract at the end of the season.

But ESPN now suggest that deal is on hold as the European giants are cash-strapped following the coronavirus pandemic.

Lyon president Jean-Michel Aulas even went as far to tweet that his Barca counterpart, Josep Maria Bartomeu, told him the same thing in person.

He wrote that he was informed that the Catalan club were 'suffering a lot' from the aftershocks of Covid-19 and there was 'no possibility' of them stumping up the cash.

Another source told ESPN that the club's priority, beyond Depay, was reducing the wage bill'.

The situation leaves ex-Everton boss Koeman in an awkward position as he attempts a rebuild.

The club was in desperate need of freshening up after a Champions League humiliation by Bayern Munich last month and the sacking of their coach Quique Setien.

But the financial implications of the virus left Koeman admitting that the side, who host Villarreal in 11 days time for their first La Liga fixture of the season, will bear a striking resemblance to the team who lost the title last time out.

The coach told Fox Sports Netherlands: "We're working towards the new season and I think we will go into it with the same group of players that we have now for pre-season."

The club is also believed to need to sell players and slash the wage bill before Depay can be brought in.

Ivan Rakitic made a £1.5 million move to Sevilla and Arturo Vidal is set to join Inter Milan for a similarly small fee.

Luis Suarez is also expected to leave once he and the club can agree a way out.

While the wage bill would fall with these three players gone, they would only command small transfer fees.

The only major buy the club have made so far this window is the £66m signing of Miralem Pjanic, with Arthur Melo going the other way.

On the bright side for Barcelona, Ronald Koeman has said Lionel Messi has settled back in just fine after his public attempt to leave did not materialise.

Koeman said he was not involved in the prolonged spat and is just happy to have him back.

He said: "That all went over my head. That was a dispute between Messi and the club.

"I have spoken to Messi since then and we are back to normal and continue to work with each other."