RONALD KOEMAN could reportedly be set for a swift return to management as he is being considered for the Rangers job.

Steven Gerrard left the Scottish champions to join Aston Villa earlier this week after three years with the Glasgow-based club. 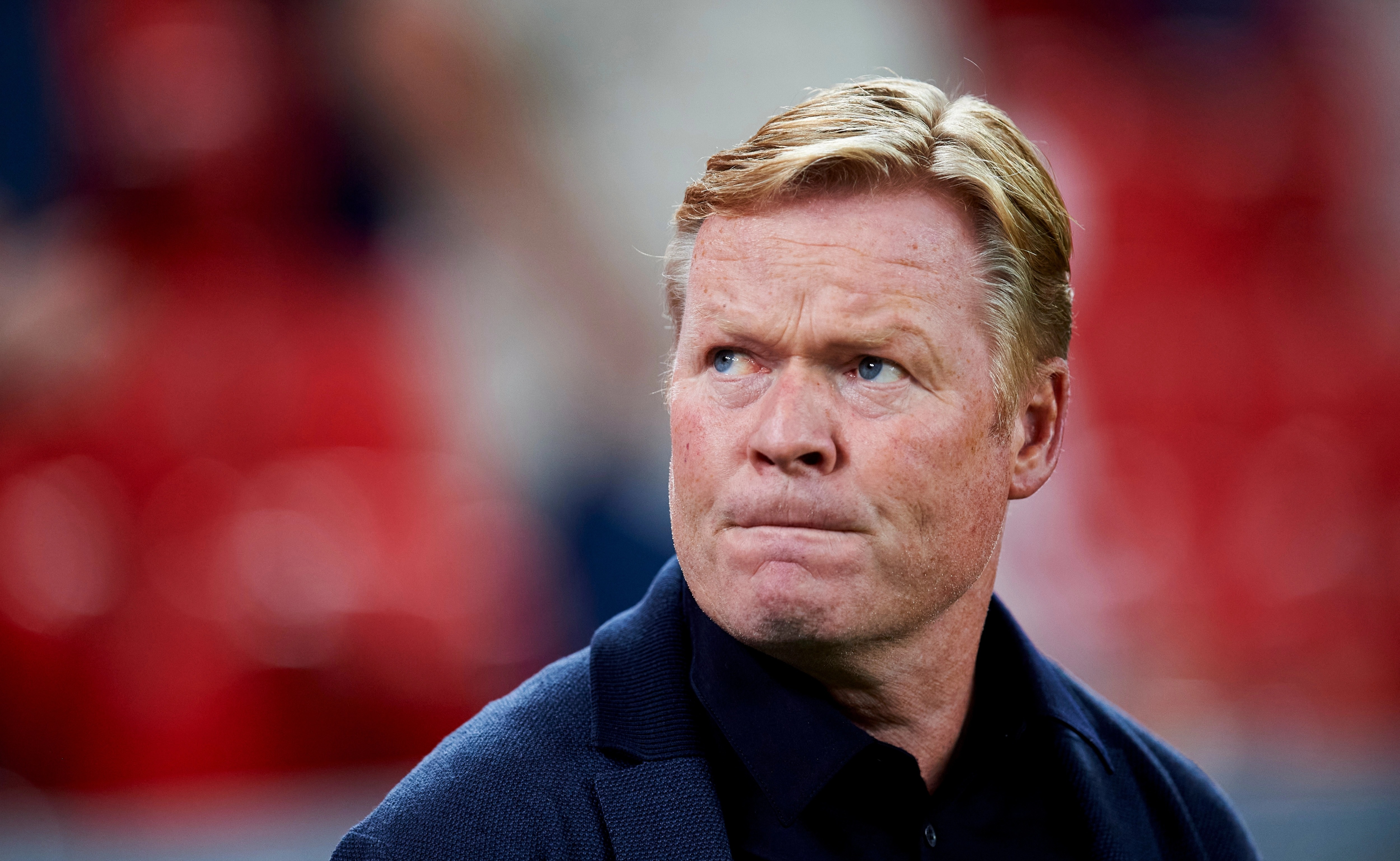 Now Rangers are searching for a new boss as they look to win back-to-back titles for the first time since 2011.

And, according to Football Insider, Koeman is being linked with the role just two weeks after being sacked by Barcelona.

The Dutchman was relieved of his duties by the Catalan giants following a torrid start to the campaign and was replaced by Xavi.

Barca sit ninth in LaLiga and have lost two of their four Champions League group games so far.

And, while the club are currently struggling with a financial crisis, those circumstances could not save Koeman from his 14-month spell in charge coming to an end.

Koeman has been a coach for nearly 25 years, undertaking some major jobs during his long stint as a manager.

As well as Barcelona, he has also coached Holland, Ajax, Benfica, PSV, Valencia, Southampton and Everton.

Yet despite Koeman's vast amount of experience, he is not the favourite to succeed Gerrard at Ibrox.

And the Dutchman is keen to get back into the game following a spell with Chinese side Guangzhou R&F.

"That was a bit more difficult in recent years. Now I have the sense and energy to take on a great challenge.

"It is important in that regard – which club is it, and does it suit me?

"It was great fun in Asia, but after a month I noticed that it was becoming very difficult because of corona.

"It was therefore important to return to the Netherlands as soon as possible."