RORY MCILROY has been crowned the UK's richest young sports star for the second year running, according to the Sunday Times Rich List.

The four-time major winner topped the charts ahead of the likes of Gareth Bale, Sergio Aguero, Anthony Joshua and Mesut Ozil. 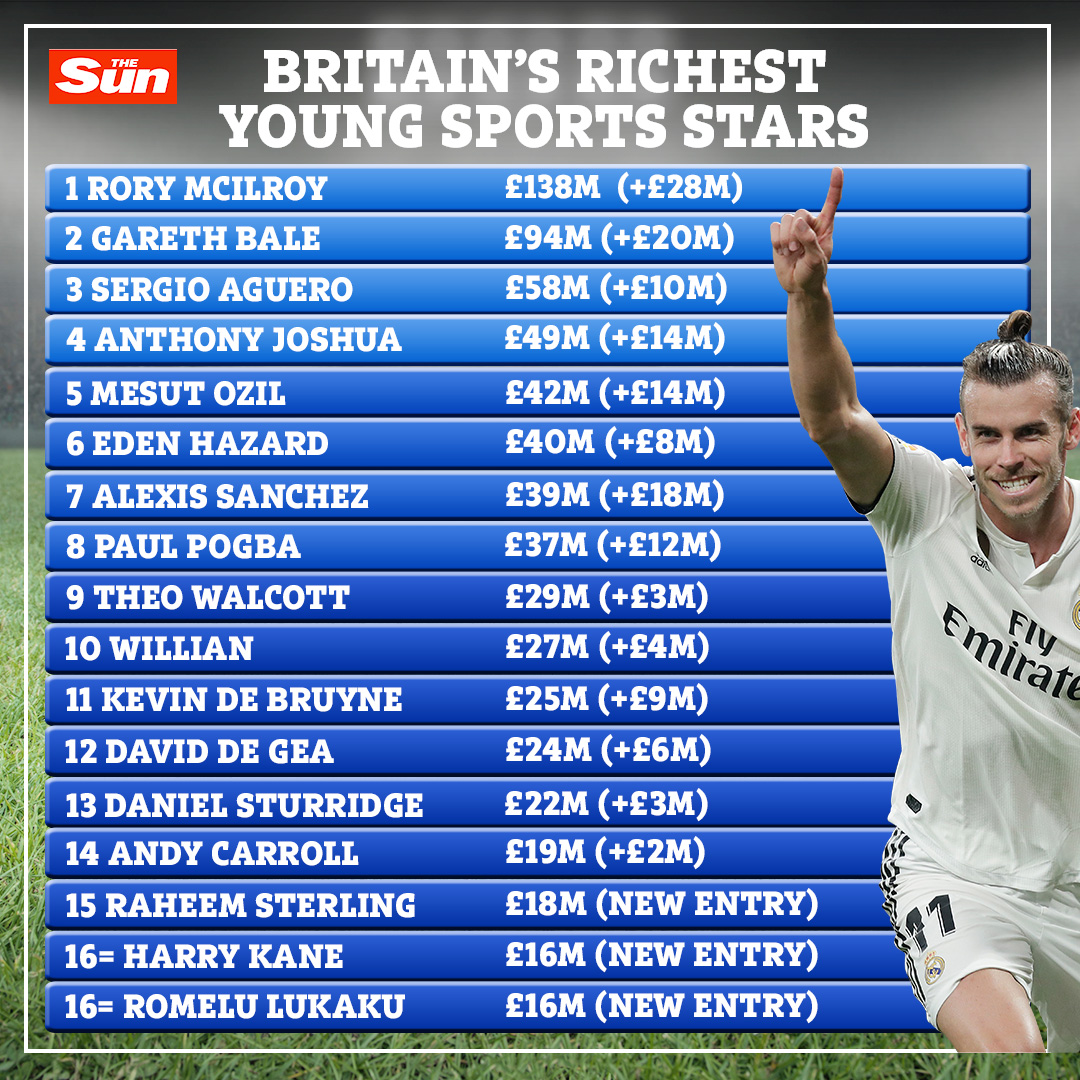 McIlroy is by far the wealthiest sports star aged 30 and under from Britain and Ireland, according to the study.

The Northern Irishman, 30, has seen his fortune increase by £28m to leave him with a whopping £138m.

But he is one of only two non-footballers to be named on the top-16 list.

Gareth Bale, 29, has endured a nightmare season with Real Madrid, but he has been named in second with £94m.

The Argentina international, who pockets around £250,000-a-week at the Etihad, now has a wealth of £58m.

Heavyweight boxer Anthony Joshua, 29, is on fourth on the list with £49m ahead of his debut on American soil against Andy Ruiz.

Theo Walcott comes as the biggest surprise on the list after a £3m increase leaves him with a wealth of £29m.

The 30-year-old has managed just five goals and two assists for Everton this season.

Raheem Sterling has secured his spot on the list following his incredible season with league leaders Manchester City.

The PFA Young Player of the Year, with a wealth of £18m, has proved with his worth 23 goals and 13 assists this term. 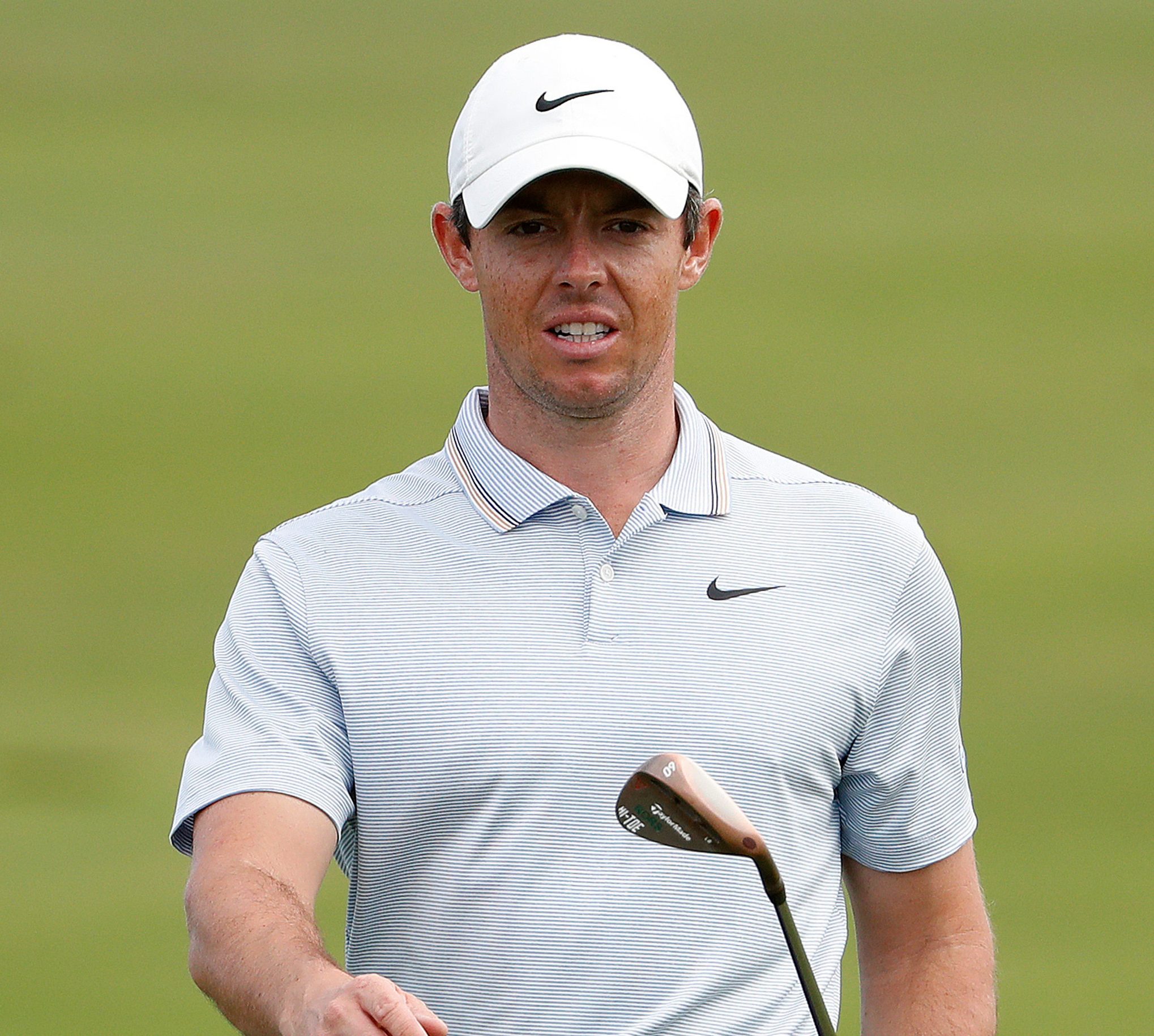