The Cork native and Redknapp have developed a bit of needle in their back and forths in the Sky studio over recent months. 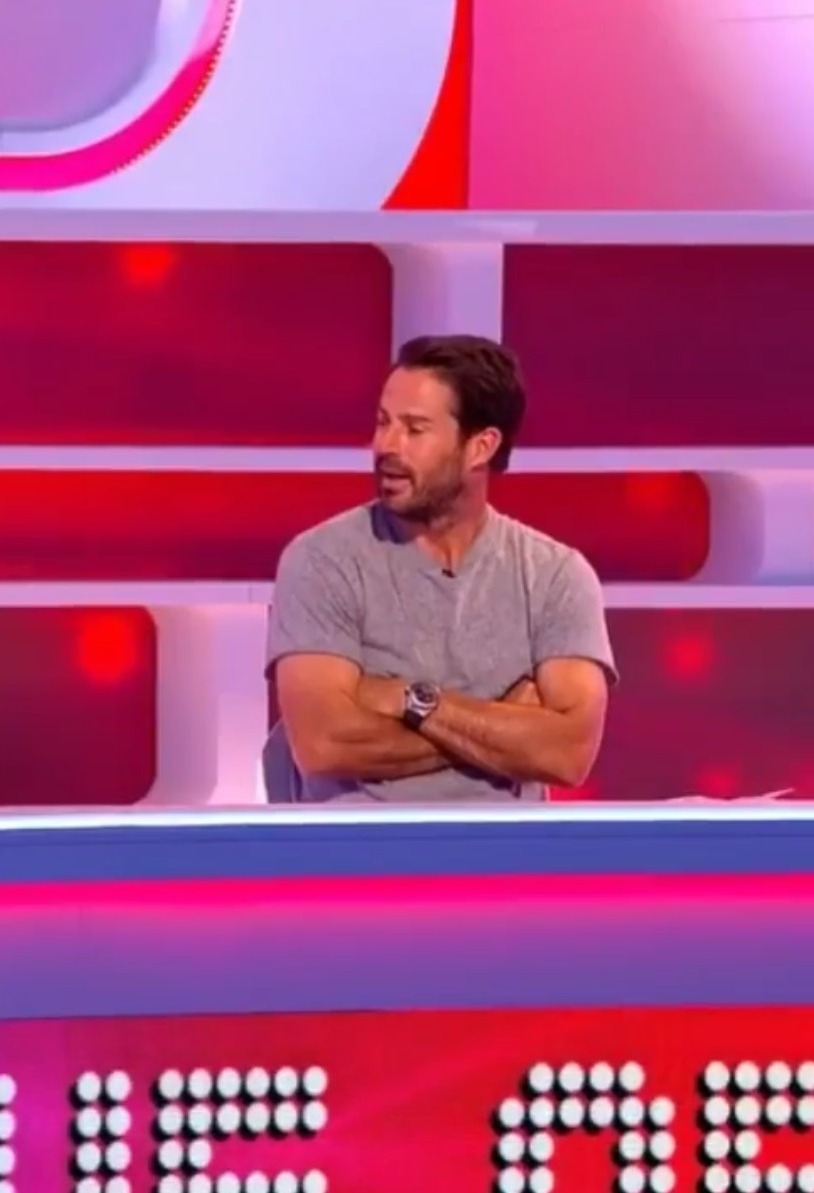 And Keane took the opportunity presented by the more serious situation surrounding Foxes' aces being dropped by Brendan Rodgers to get a great one-liner in out of the blue that was aimed at his colleague.

He said: "(Brendan's) clearly disappointed with their behaviour.

"I'm led to believe they were caught in a hotel room watching A League of Their Own."

Earlier in the broadcast the banter over Redknapp's role in the sports quiz show had been teed up by host Dave Jones.

He asked Micah Richards if he'd be on it soon, to which the former England defender confirmed before Jones asked the same of Roy.

A blunt 'no' followed though with how much he looks to be revelling in his grumpy TV persona nowadays who knows if he couldn't be convinced to make a guest appearance at some point.

After all, no one would have predicted he'd be joining Instagram and yet he's developed a massive following on the social media platform after just two months.

Regarding Brendan Rodgers' decision to drop James Maddison, Ayoze Perez and Hamza Choudhury for their crunch clash with Champions League qualification rivals West Ham, it's believed the call came down to the three attending a house party along with injured teammate Harvey Barnes.

Leicester missed Maddison’s creativity in particular at the London Stadium, where Jesse Lingard’s double and a Jarrod Bowen strike sent The Hammers into the top four and just one point behind The Foxes.