The out-of-form Manchester United defender, 28, thumped the Three Lions ahead against Albania at Wembley with a bullet header just nine minutes in. 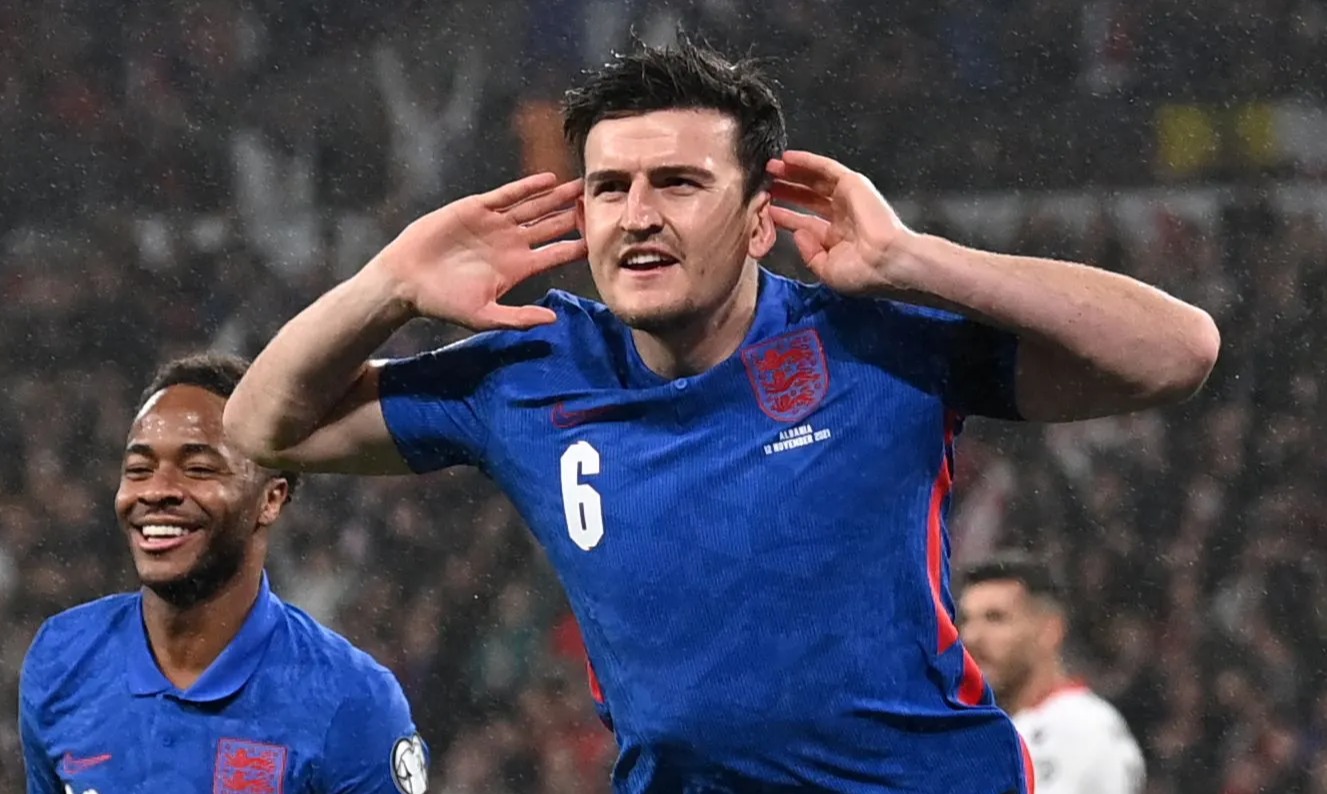 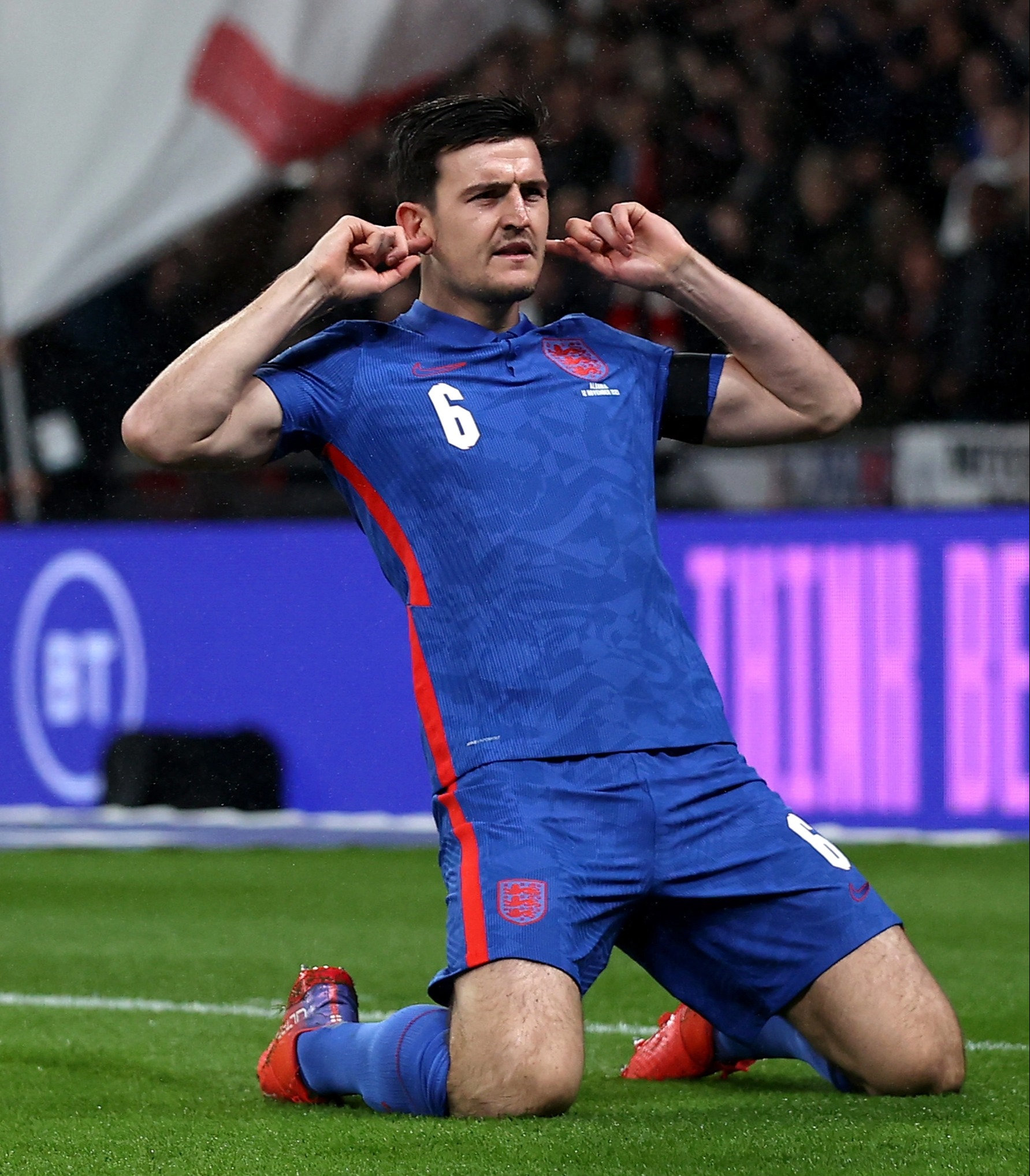 And he raced away in delight, cupping his ears and then putting his fingers in them as he did a knee slide – as if to send a message to his haters.

Maguire has come in for plenty of criticism in recent weeks for his dire performances for the Red Devils.

But his response to the doubters with the clear message under the arch did not sit well with ITV pundit and ex-United skipper Keane – especially after scoring against such poor opposition when unmarked at the back post.

Keane fumed: "Puts his hands to his ears like he shutting the critics up. But I think that’s embarrassing.

"He's been a disgrace the last couple months for Manchester United.

“He thinks if he scores there, he's going to shut his critics up. Embarrassing."

Keane's colleague Ian Wright also weighed in with his views on the gesture.

Wrighty said: "You just don't need to do it. It's something I probably would have done.

"He's got a lot of football to play, so don't give them the opportunity to say, 'Right we got to him.' Just play your game, Harry."

Another former Three Lions striker, Jermain Defoe, added: "You don't need to do it. He's scored the goal, it's a good goal.

"It puts a sour taste in people's mouth, they don't like that.

"It gives people an opportunity to wait for that bad performance again and have a go at him."

Ex-United hero Teddy Sheringham was one of the most vocal critics of Maguire's performances and leadership in recent weeks, especially after the 5-0 capitulation against Liverpool.

Sheringham told SunSport: "Maguire is having a ragged time. Once they went 2-0 down, the game plan and cohesion went out of the window, people started doing their own thing and it became chaos. Everyone was at sixes and sevens.

“That’s where you need to keep your head and you need a good skipper who tells everyone, ‘Calm down, we’ll get back into it’.

“It doesn’t look like there is a proper captain out there leading and demanding they stay in their structure.

“When you keep conceding goals, you need a big, strong leader and defender." 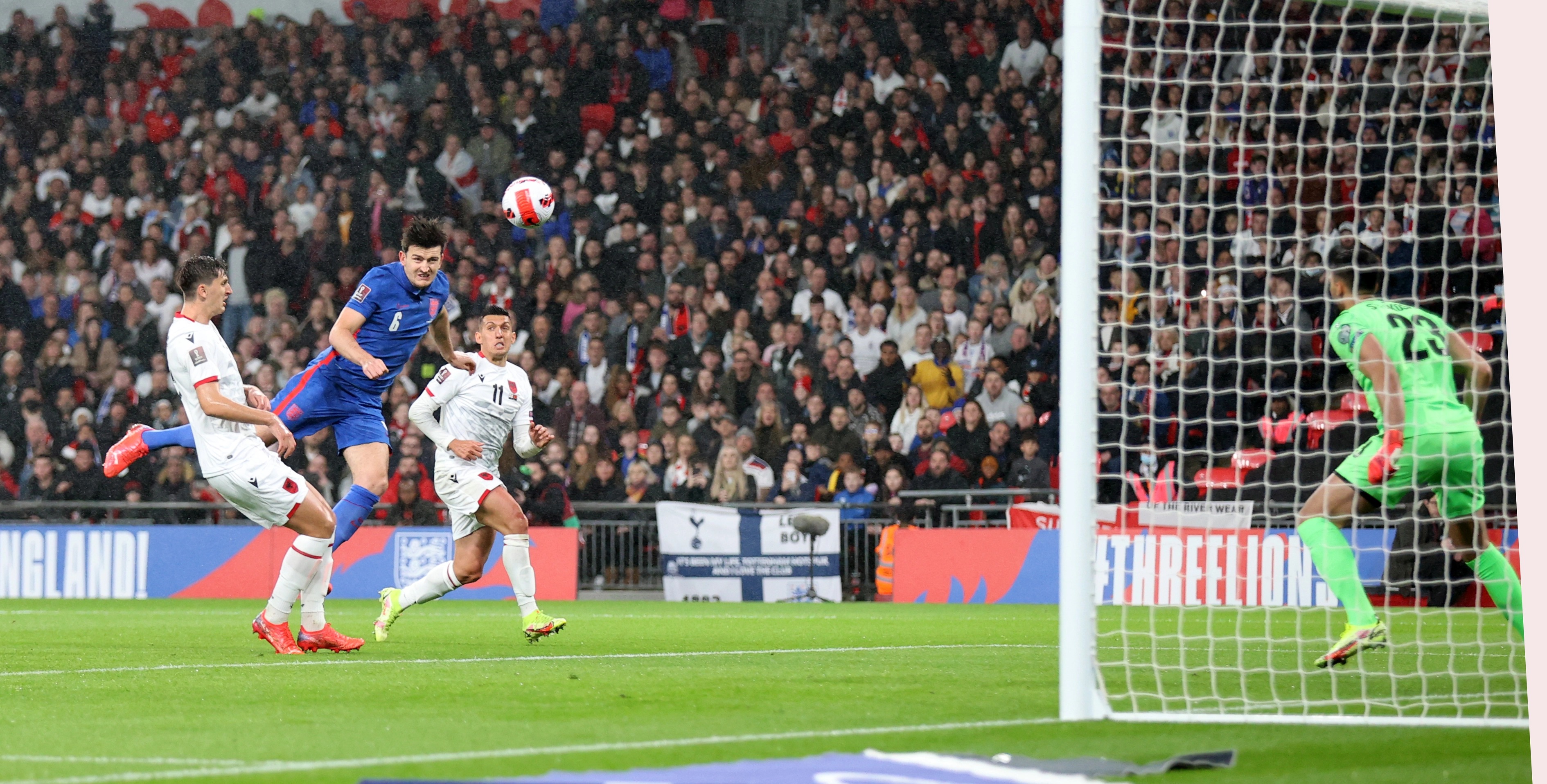 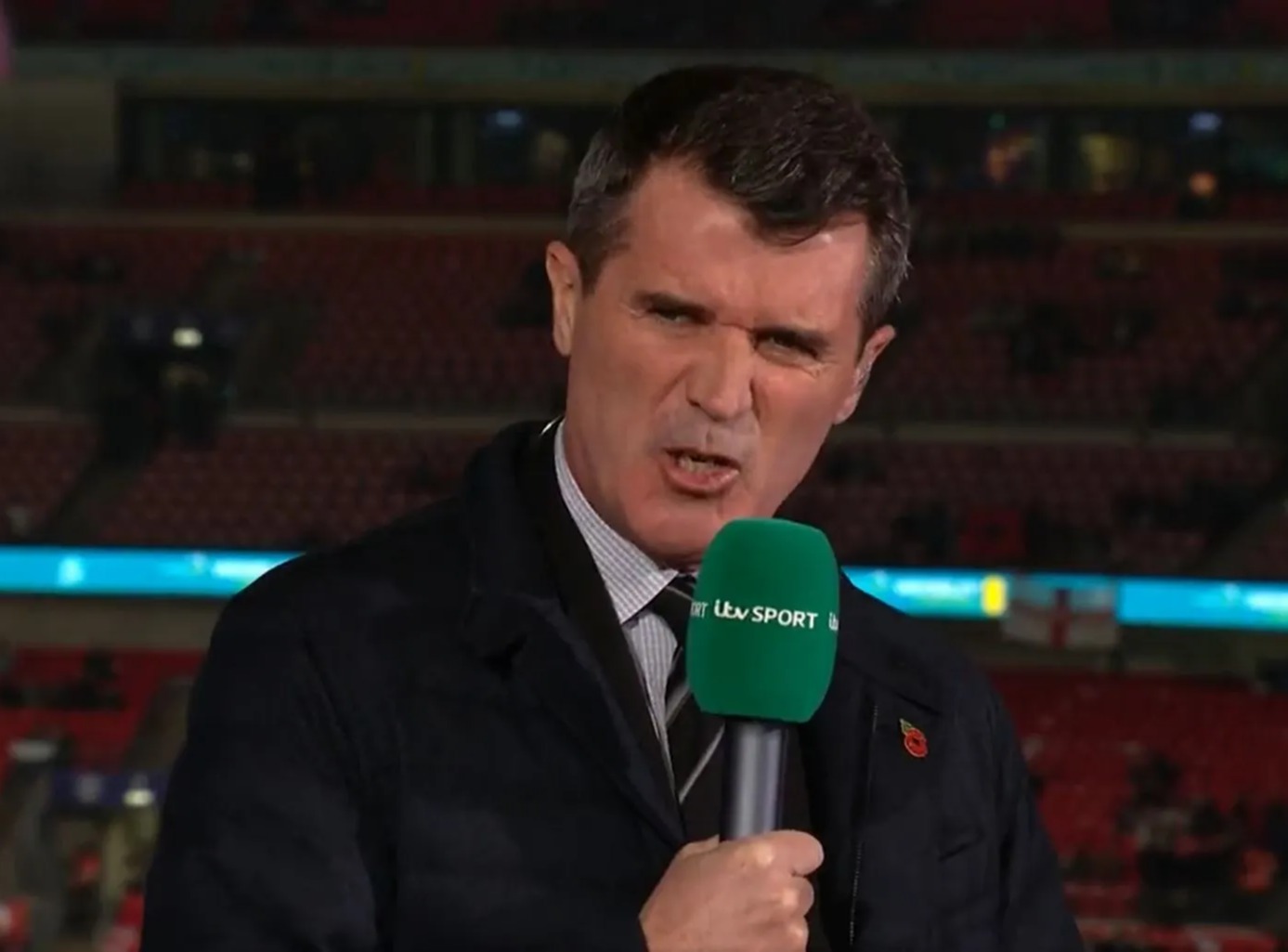