The 29-year-old's goal yesterday takes his tally to six for the season across all competitions. 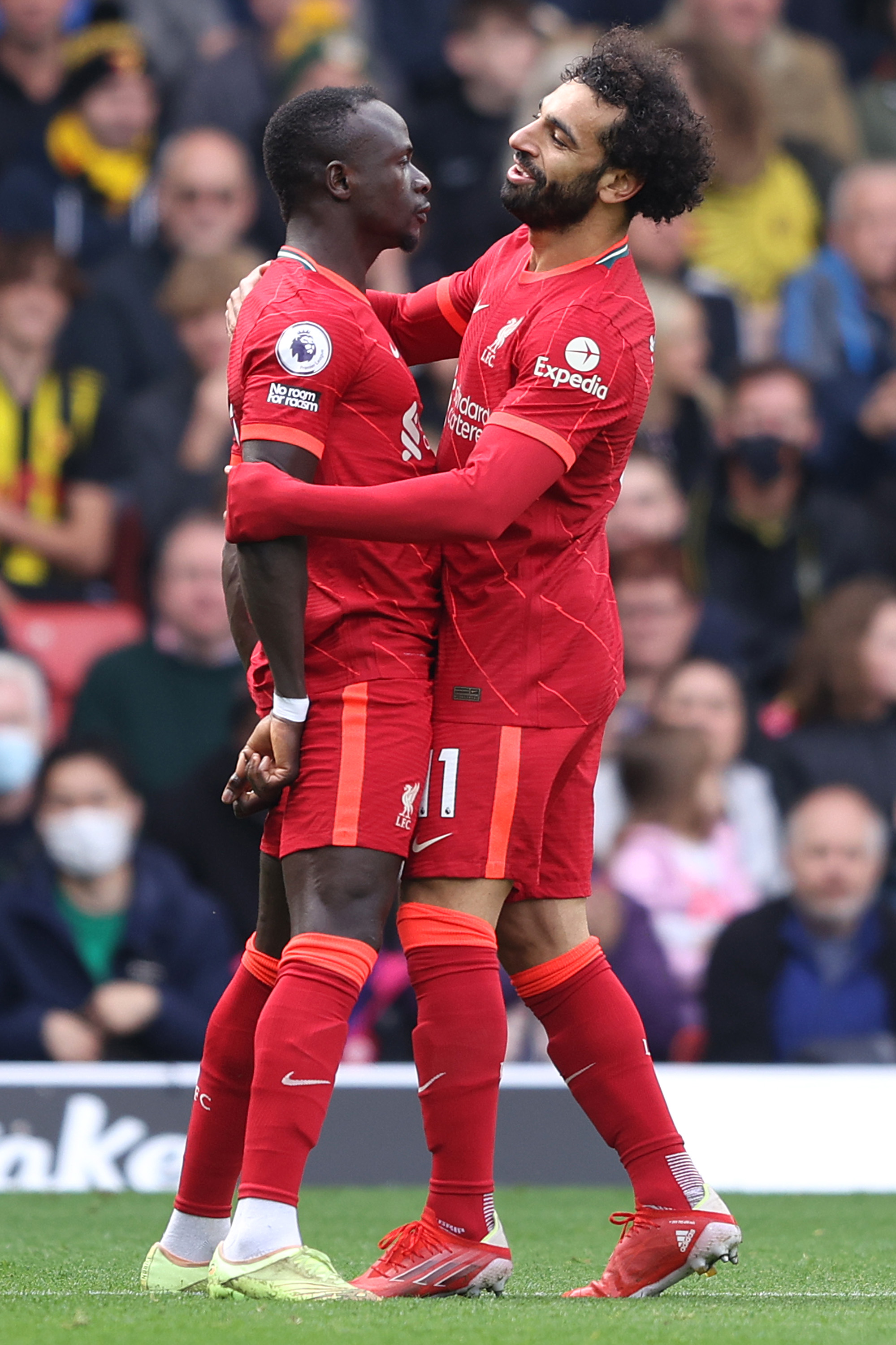 Fellow frontmen Mohamed Salah and Firmino also got in on the act.

Salah – who's negotiating a new contract – scored an exceptional solo goal and registered an assist.

And Firmino scored a hat-trick and picked up an assist to finish off the newly promoted side.

Only 31 players – including Mane – have reached the prestigious milestone.

And according to Squawka, none of Mane's 100 Premier League goals have come from the penalty spot.

Only two other players have managed to reach 100 goals with none of them being penalties.

The Senegal international scored 21 league goals at Southampton before making the £34million switch to the Reds.

Three of the best

William Hill say Mane is only the third African player in Premier League history to reach the milestone.

Drogba scored 104 goals in 254 appearances during his time in the English top flight. 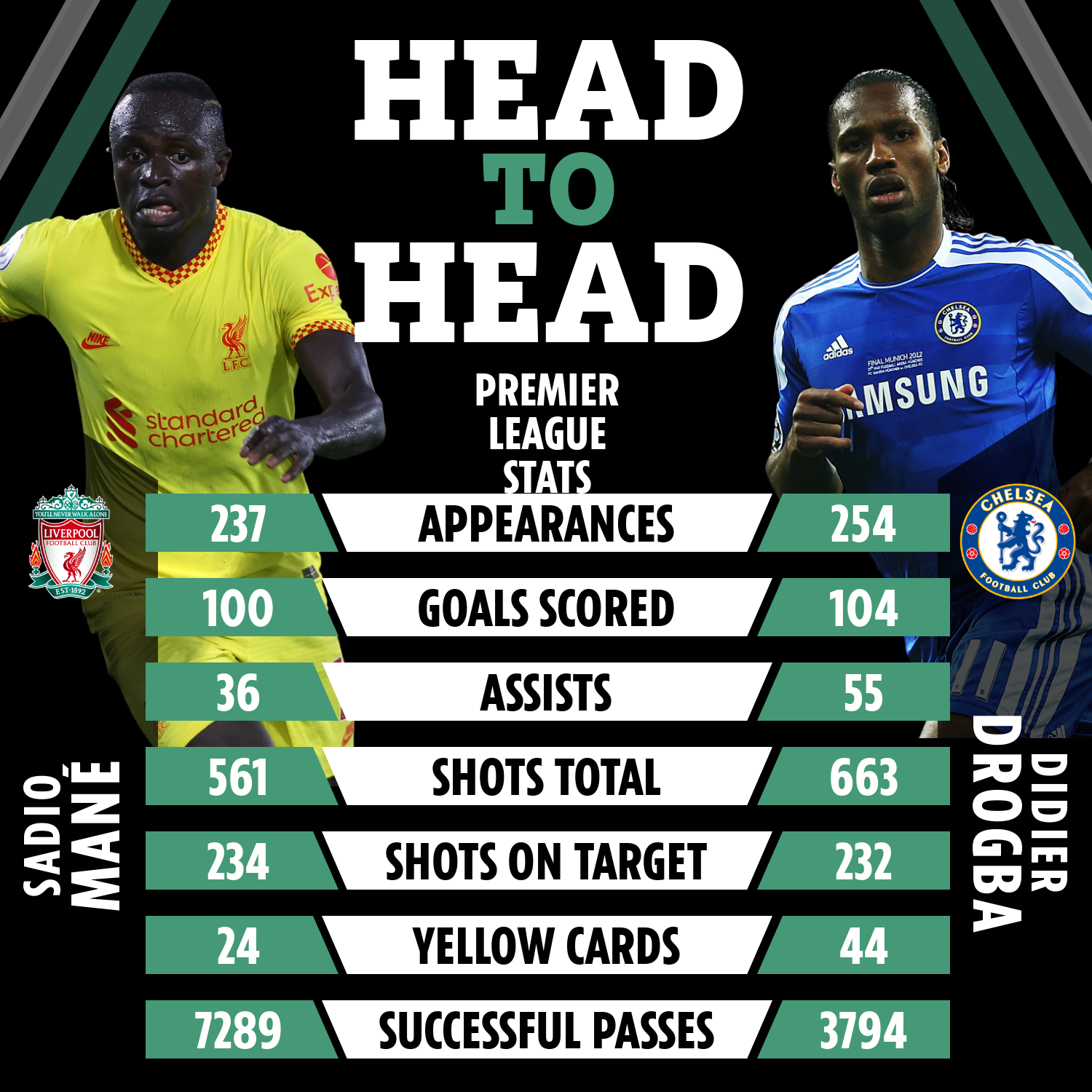 The Egyptian is the fifth fastest player to break the milestone in Prem history.