SASHA BANKS has lifted the lid on her recent WWE hiatus and revealed she just needed to “step back and re-evaluate” her life.

“The Boss” had not been seen since she and Bayley lost the Women’s Tag-Team Titles at WrestleMania back in April until her comeback last month. 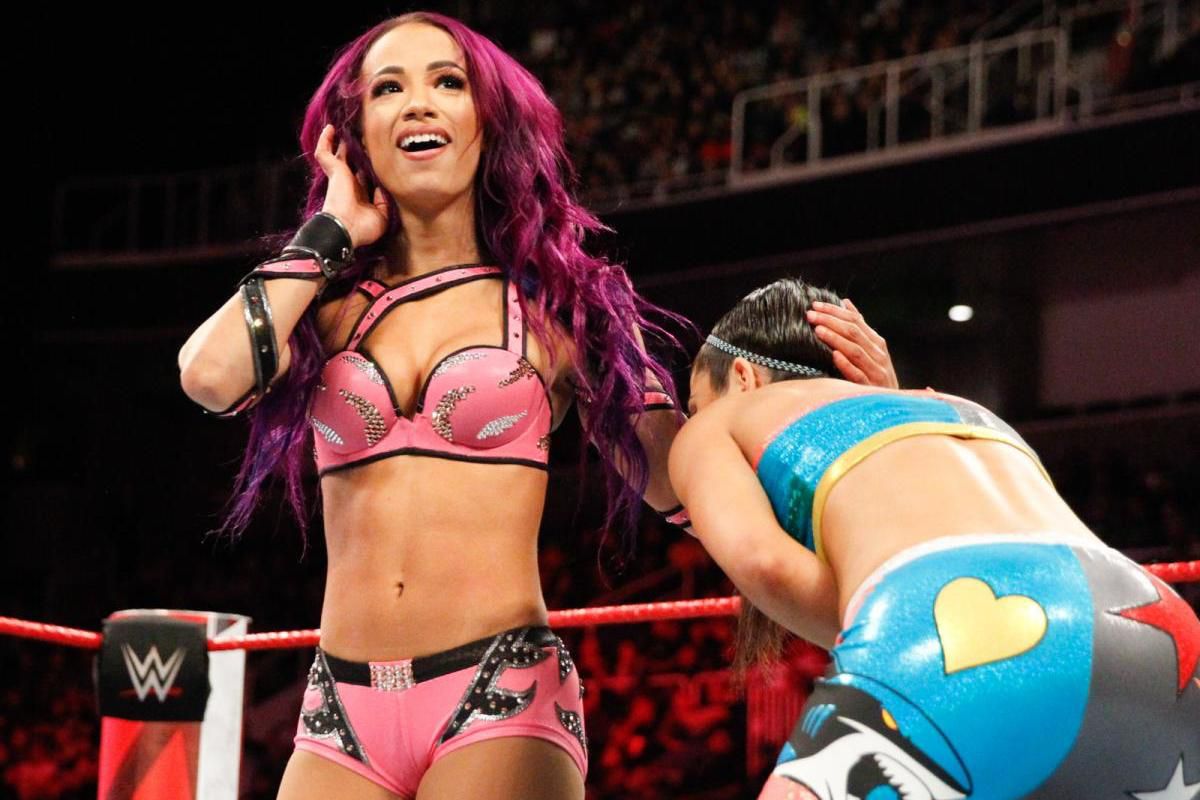 Rumours mounted she asked Vince McMahon to release her from her contract with the company due to becoming frustrated with her booking.

But 27-year-old Banks, real name Mercedes Kaestner-Varnado, ended speculation over her future by attacking Natalya and then Becky Lynch on August 12.

She is now preparing for a shot at the Raw Women’s Title holder Lynch’s belt at this weekend’s Night of Champions.

And ahead of the pay-per-view the four-time champ spoke to Mac Attack on American radio station WFNZ to reveal the real reason for her lengthy absence from wrestling.

“I’ve been doing this for seven years straight – no breaks.

“So you know, people need to step back and re-evaluate their lives, take care of their souls, and their minds.

“I’m back and I’m better than ever, and I got myself a championship match on Sunday so, I think I did quite well for myself, right?”

She added: “Everybody’s talking about Sasha Banks and that’s what I was born to do.

You can watch Night of Champions live from midnight this Sunday on the WWE Network.