SCOTLAND are taking on Ireland in a crucial Six Nations match at Murrayfield.

After a famous win against England, the Scots were defeated by Wales in their second match after being reduced to 14 men. 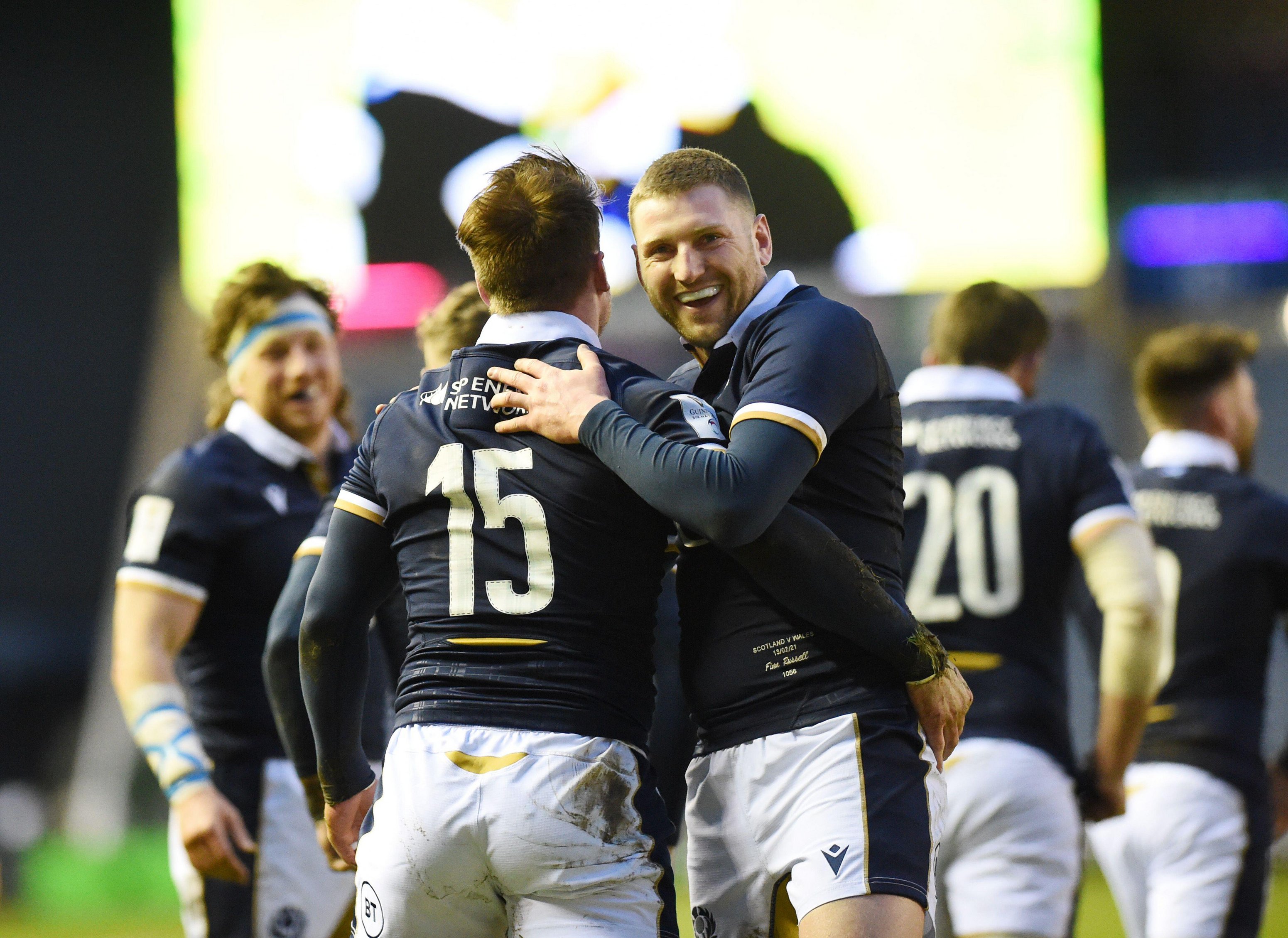 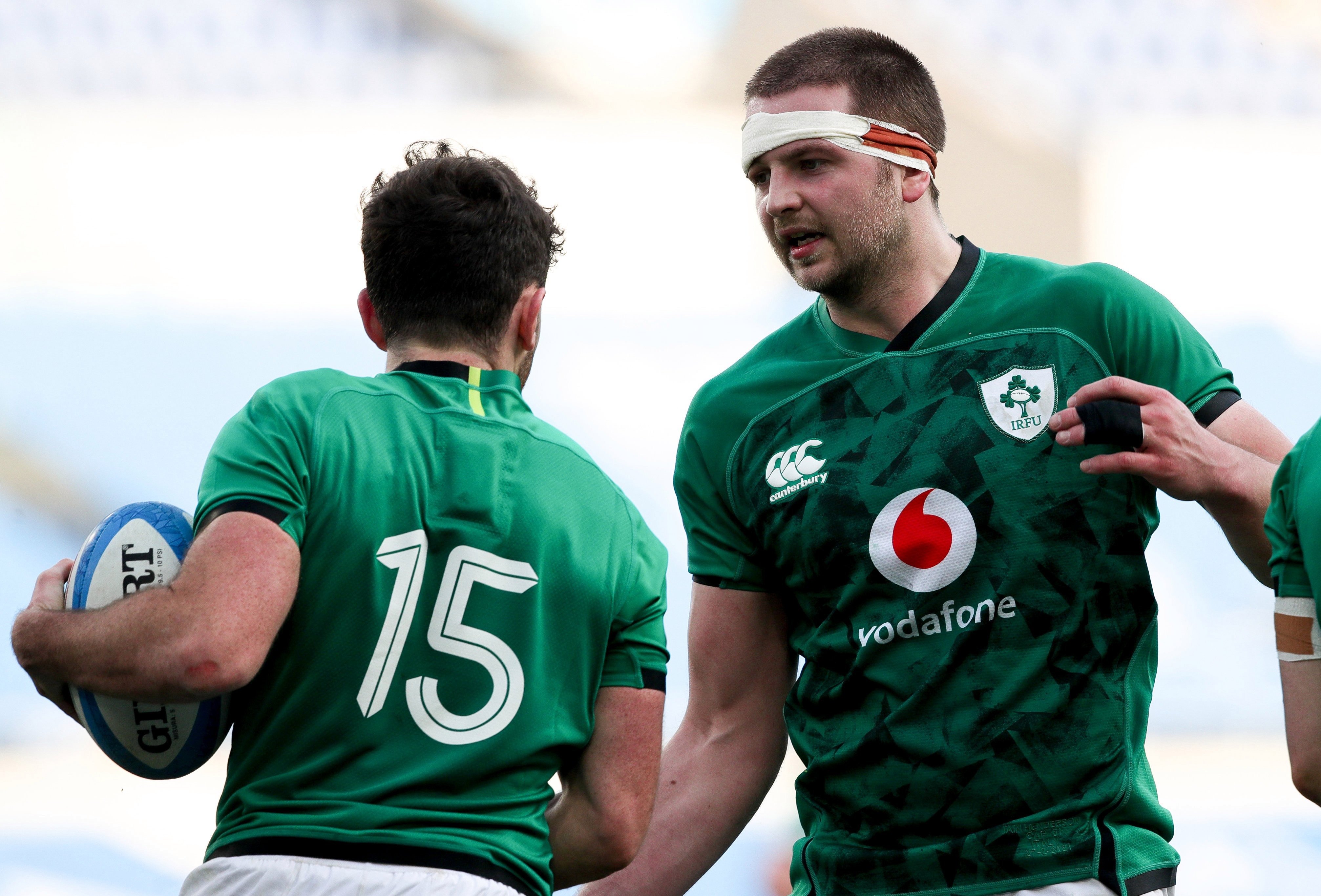 But they still have a chance of winning the Six Nations if they can triumph in their remaining three matches.

Meanwhile Ireland suffered narrow defeats to the Welsh and France in their opening matches before bouncing back with a thumping win over Italy.

What time does Scotland vs Ireland kick off?

What TV channel is Scotland vs Ireland on and can I live stream it?

Can I watch Scotland vs Ireland for free? 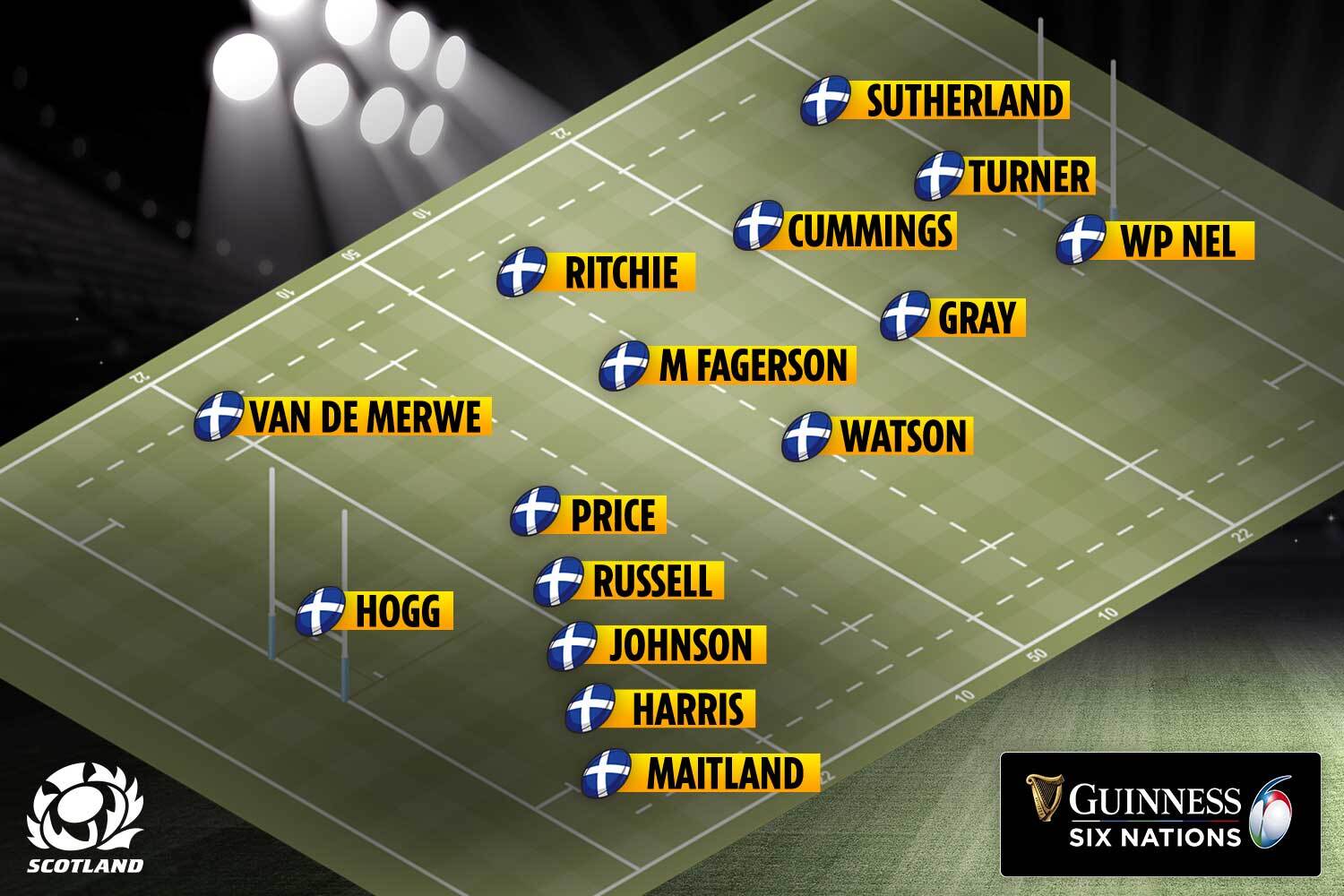 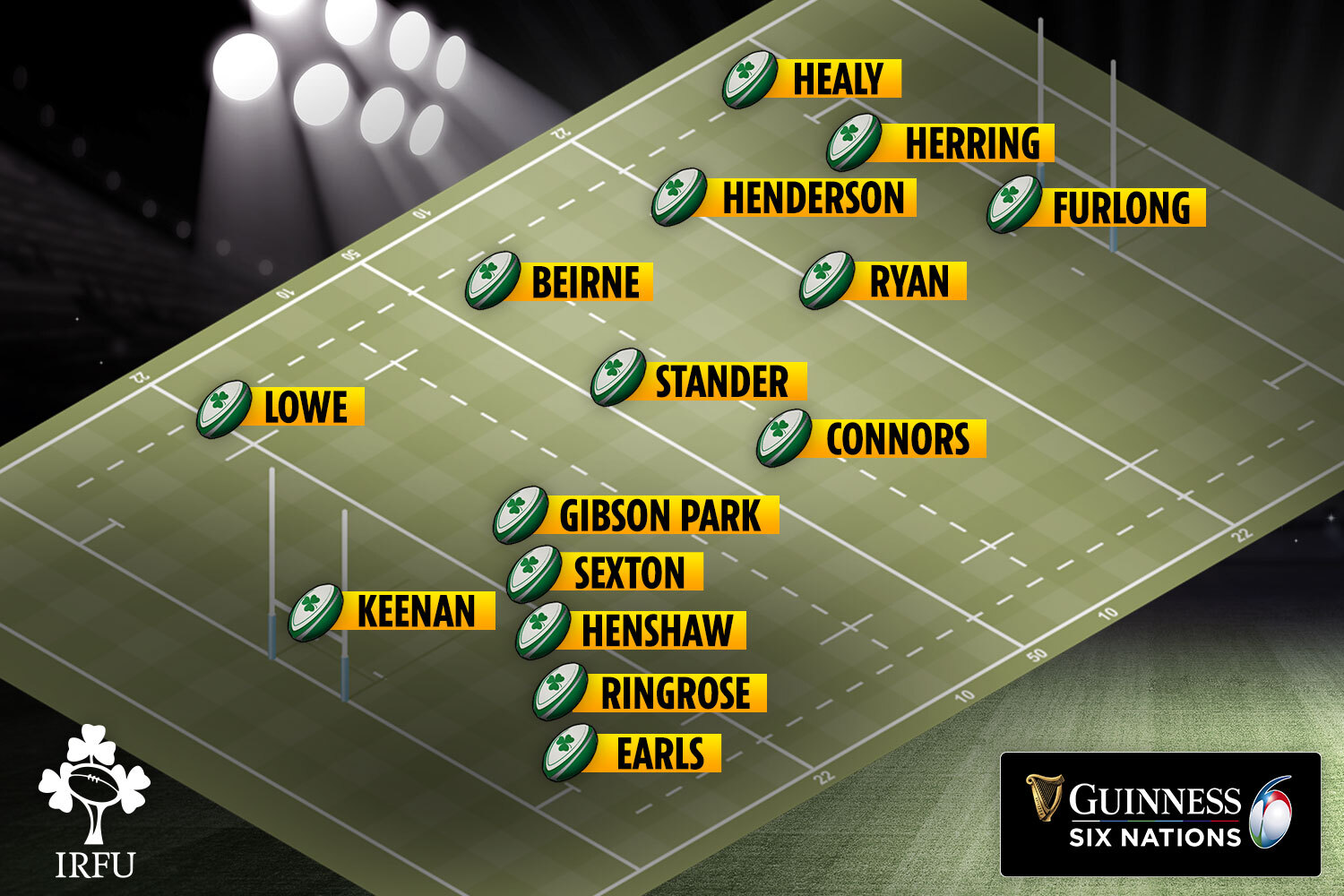