SENEGAL have been fined £8,700 for breaking Fifa rules ahead of their World Cup last-16 clash with England.

Aliou Cisse's men booked themselves a tie with the Three Lions on Sunday after beating Ecuador 2-1 in their final group game. 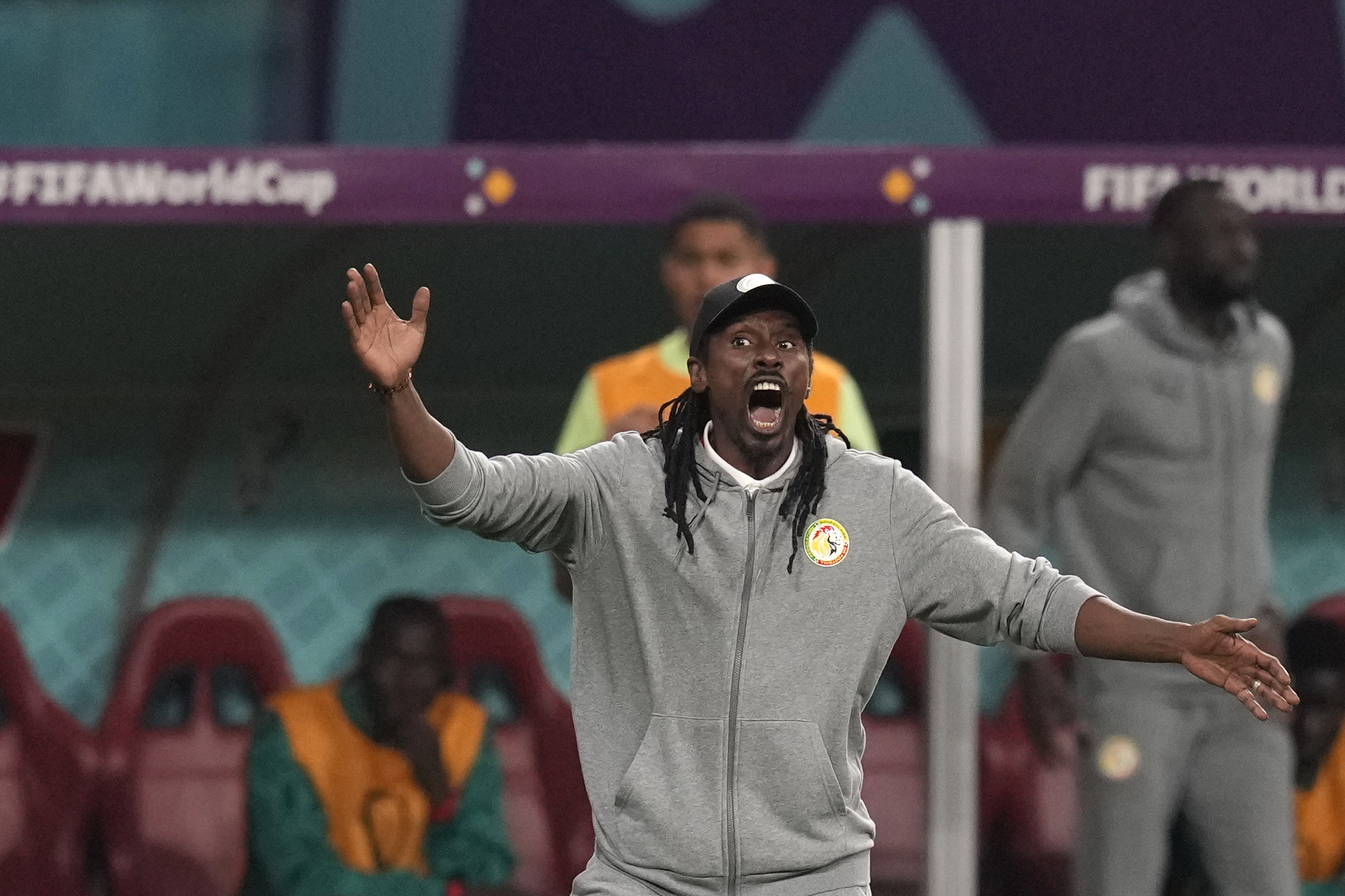 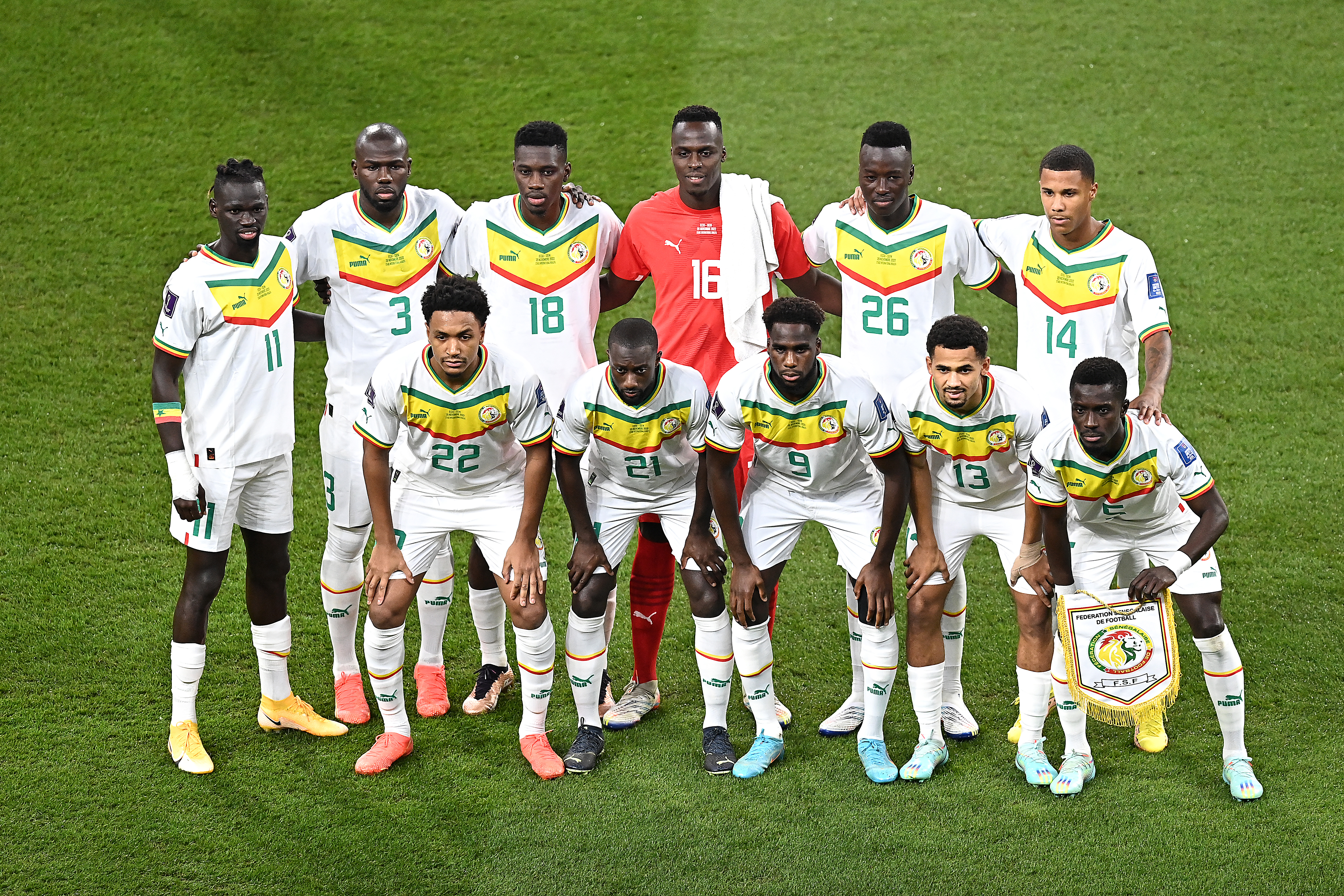 But they found themselves in hot water with football's governing body following due to their actions before the match.

The charge was due to boss Cisse attending his pre-match press conference WITHOUT a player from his squad.

Fifa rules dictate that the day before a game every team must conduct a presser in one of two press conference rooms at the main media centre.

The team's head coach must attend, along with one player from his squad.

And now the Senegalese Football Federation has been hit in the pocket.

A Fifa statement confirmed: “The Fifa Disciplinary Committee has sanctioned the Senegalese Football Federation with a fine in the amount of CHF 10,000 and a warning for breaches of article 44 of the Regulations for the Fifa World Cup Qatar 2022™, article 2.7.2 of the Media and Marketing Regulations and article 8.5.3 of the Team Handbook.

“The potential breaches relate to the mandatory press conference that took place on 28 November ahead of the Ecuador v. Senegal Fifa World Cup™ match.”

Before their first two games, Cisse went to the press conferences with Krepin Diatta and Kalidou Koulibaly respectively. 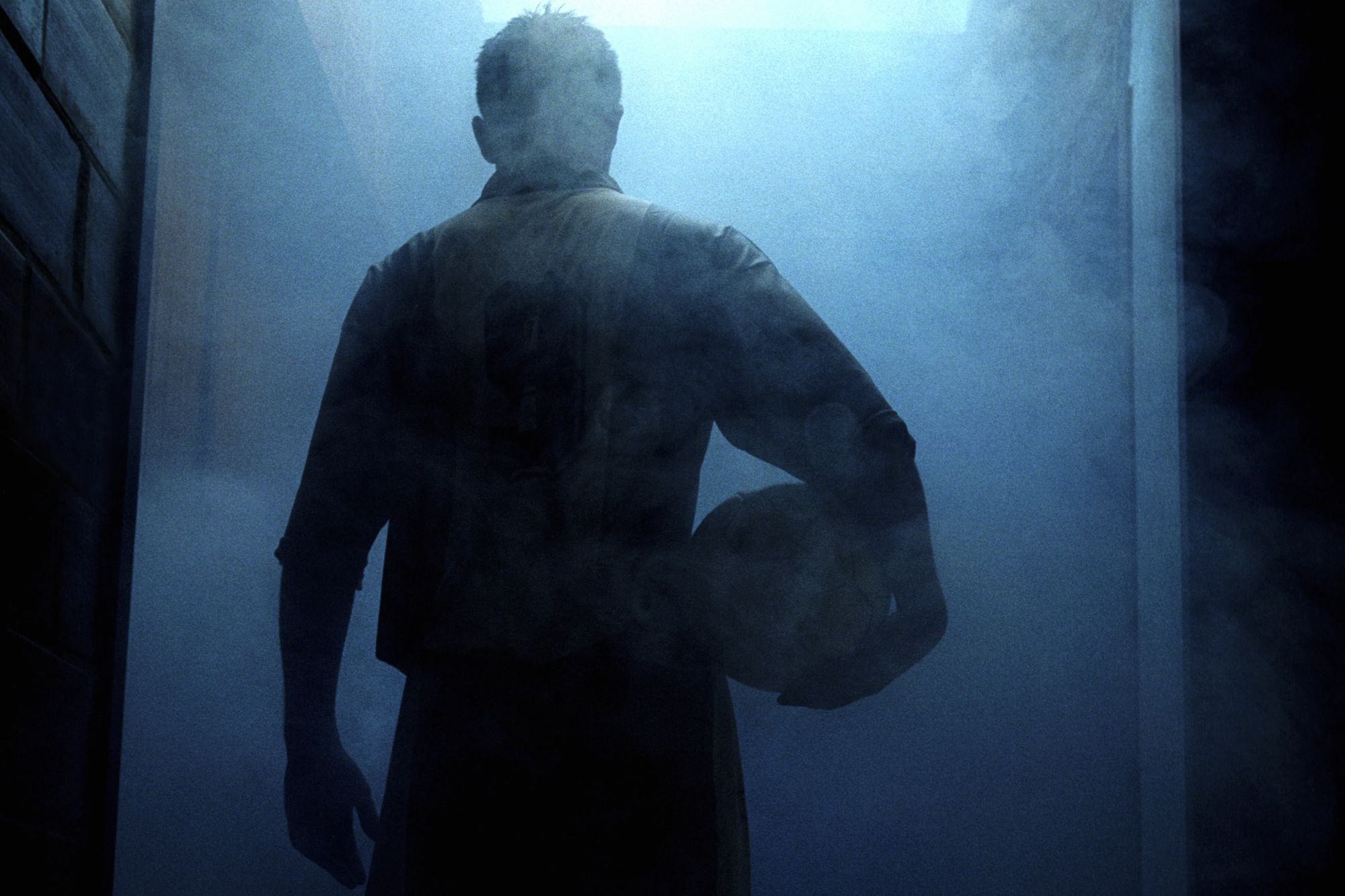 But ahead of the Ecuador clash he opted to come alone – defying the Fifa regulations.

Germany were hit with an £8,800 penalty for the same offence before their draw with Spain.

German head coach Hansi Flick claimed he did not bring a player with him to the press conference because his squad are based in the north of Qatar.

And he did not want to force an individual to make the three-hour round trip to the media centre the day before their huge match.