SERGEY KOVALEV has demanded a rematch with Canelo Alvarez – after having just SIX DAYS rest before training for their fight.

Kovalev on August 24, 2019, knocked out British light-heavyweight Anthony Yarde in round 11 of his gruelling mandatory title defence. 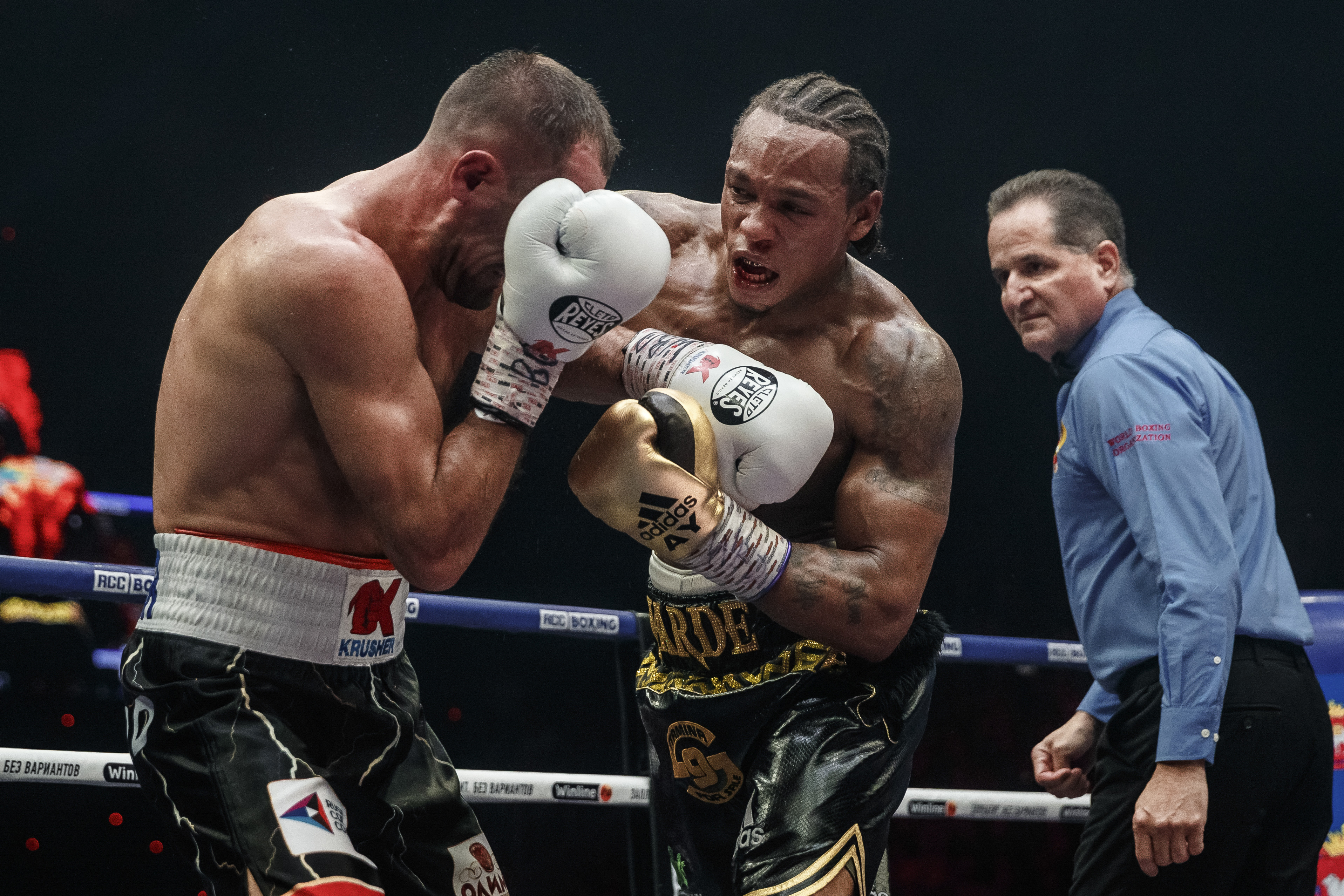 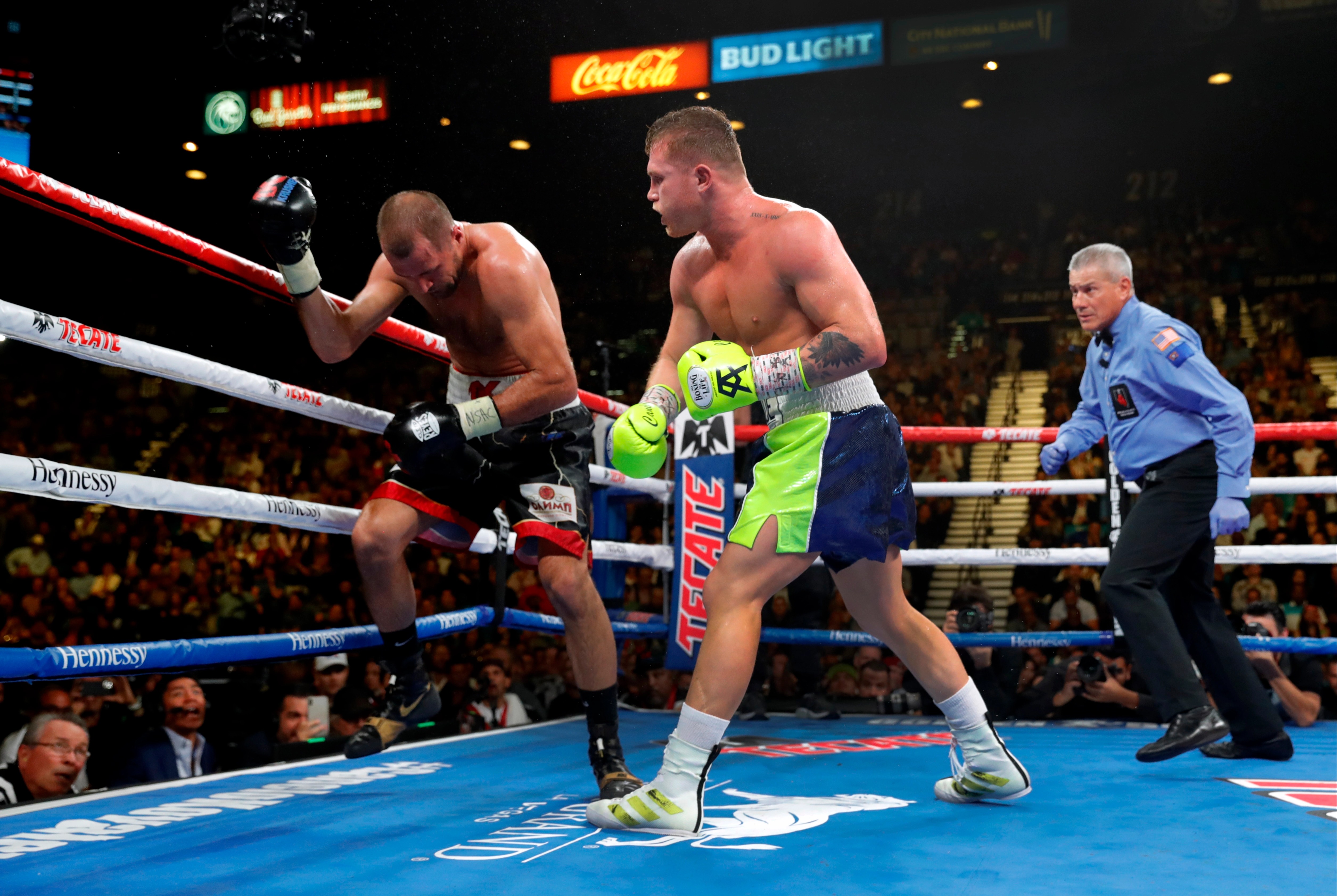 But only ten weeks later, the Russian was brutally knocked out in the same round by Canelo, who had jumped two divisions from middleweight.

Kovalev has revealed he did not even have a weeks breather before getting back into camp to face the Mexican superstar – and wants revenge.

He told SunSport: "After the victory in Chelyabinsk, I was not allowed to rest even for three or four weeks.

"On September 1, I returned to training camp in California and started preparing for a fight with Canelo.

"Canelo is strong and smart but let me rest four weeks after the fight and two months to prepare.

"I assure you, the result of the fight would have been different. I'm sure I can win the rematch."

Kovalev, 38, was desperate to fight in his hometown of Chelyabinsk and chose mandatory challenger Yarde, 30, as the opponent to do so with.

But before they agreed terms, Canelo, 31, wanted to instead challenge for the WBO title.

He was ready to offer Yarde step-aside money to replace him and fight Kovalev.

But no deal was ever agreed and Kovalev was then rushed back in a quick turnaround after beating Yarde, earning a reported £8.7m to fight Canelo.

Kovalev said: "A month before my flight in Chelyabinsk, I received an offer from Katie Duva to fight Canelo in September.

Canelo is strong and smart but let me rest four weeks after the fight and two months to prepare. I assure you, the result of the fight would have been different. I'm sure I can win the rematch.

"I refused, because for the second time I would have to interrupt my training camp in the middle of my preparation.

"The offer was very interesting, but I could not change the expectations of my friends and family and told Katie that I would fight Canelo after my victory over the Yarde."

Canelo later vacated his light-heavyweight belt and instead settled in a division lower, where he reigns as unified super-middleweight champ.

And this weekend his faces Caleb Plant, 29, in an undisputed title decider in Las Vegas.

Kovalev meanwhile was due to return against Bektemir Melikuziev, 25, in January but was withdrawn after testing positive for banned substance synthetic testosterone.

He put the failed test down to a tainted supplement and has protested his innocence but has been unable to return to the ring.