The Argentine joined the cash-strapped club in the summer, thinking that he'd be linking up with old pal Lionel Messi. 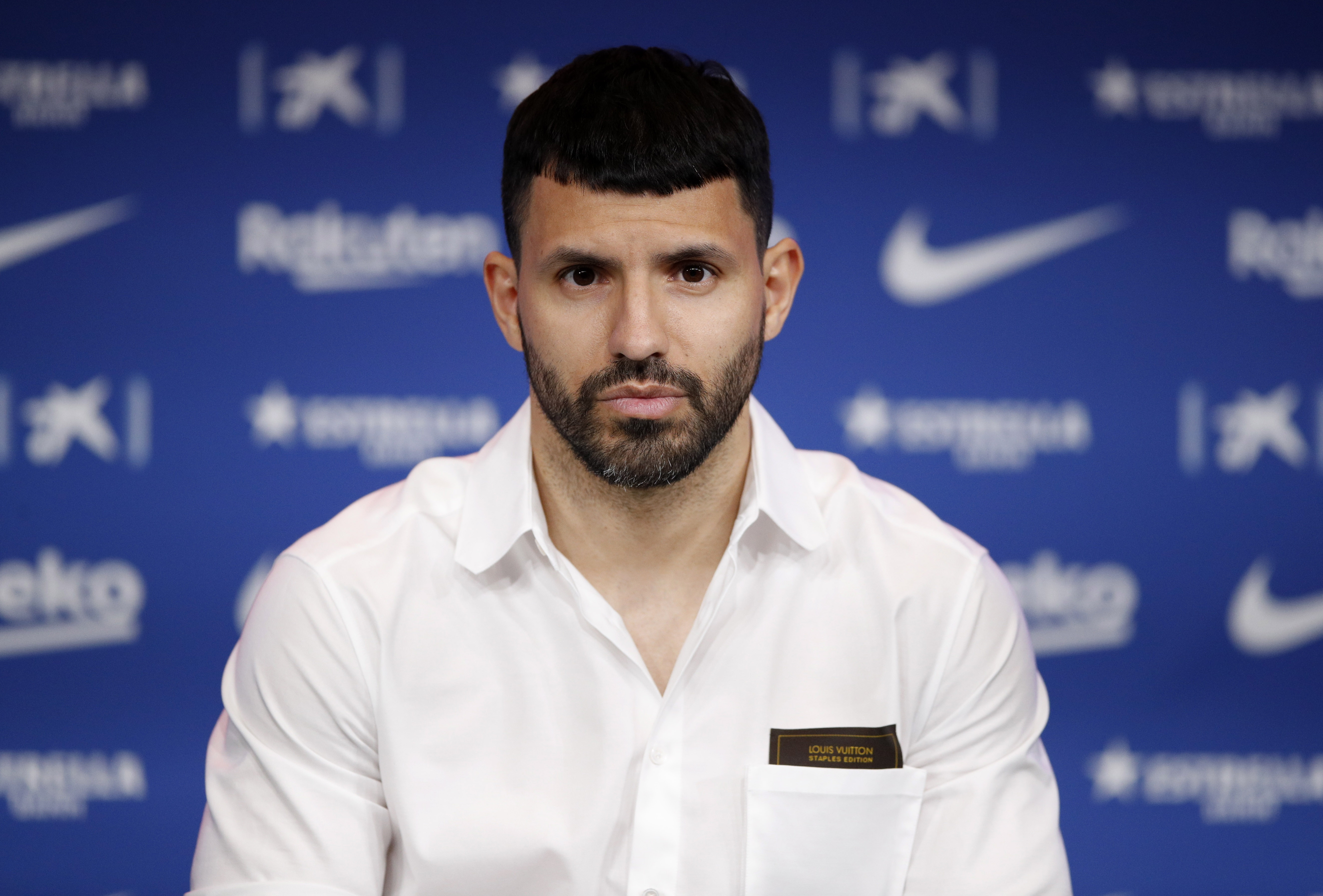 But after the 34-year-old was forced to leave, injured Aguero's Barca dream started to turn into a nightmare.

Ever the conscientious trainer, the former Manchester City star tried to head in early to do a bit of gym work.

But to his shock his attempt was thwarted, because all the lights were off.

Barca appear to be limiting players' arrivals to 30 minutes before training, in order to try and save a few pennies.

Aguero, 33, told his Twitch stream: "At Man City, we used to arrive at least an hour and a half before training. Here, like 30 minutes before.

"I figured I will be there an hour before to see if I can go to the gym or whatever.

"But no, even the lights were off. It is very different."

Club president Joan Laporta has further detailed just how badly the club was run under his predecessor, but tried to offer fans some hope.

He said: "As of March 21, 2021, the debt was €1.35bn. Bartomeu was plugging holes in the short term and mortgaging the club in the long term. That leaves us a dramatic inheritance.

"The situation is dramatic, but we have good news. The strategic plan based on our credibility and experience, on the assets that Barca have, makes this situation temporary.

"I think that in a couple of years, the club's economy will be healthy. We are not scared at all. We are highly motivated and positive and morale is high. It's a big challenge but we are capable of overcoming it."

Barca were finally able to shift Antoine Griezmann on deadline day, with the high-earning Frenchman returning to Atletico Madrid for £34million.

But Laporta admitted that even Griezmann's departure couldn't have helped them keep Messi.

He said: "There was no margin. There was a pre-agreement [with Messi] and we had shaken hands.

"There were several agreements and LaLiga seemed to accept it, but then they said no without CVC. We didn't think that the situation was going to improve and we put an end to it.

"Messi could not have stayed even with Griezmann's [departure] and with the salary reduction of the captains. But it is important that we have lowered the salary cap because next year we can be more ambitious." 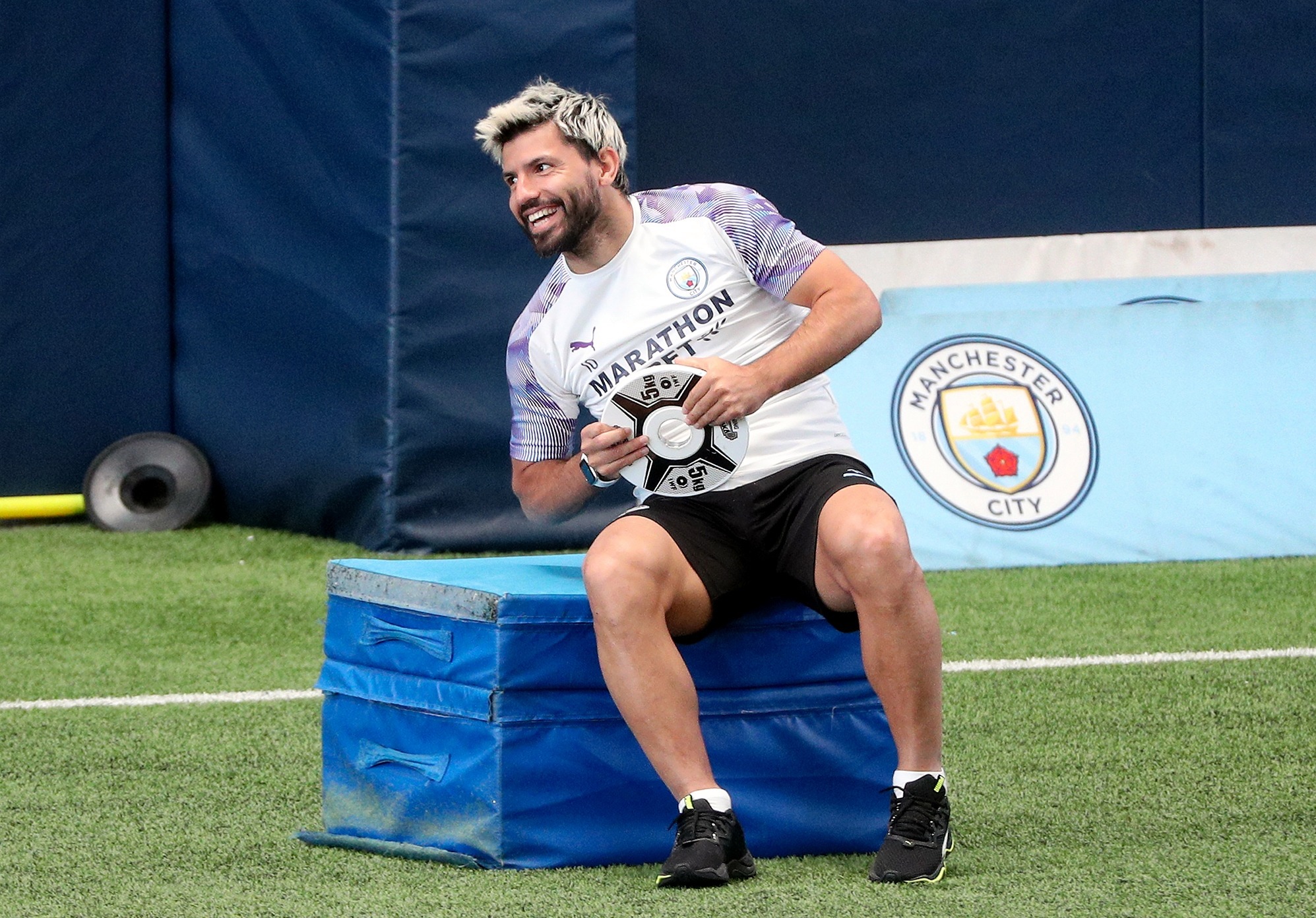