MANCHESTER CITY legend Sergio Aguero has travelled to an exclusive resort in Uruguay for his first proper holiday since he retired.

The 33-year-old star is renting a luxury villa with friends in Jose Ignacio, near to Punta del Este – South America’s jet-set playground where the likes of supermodel Naomi Campbell and Prince Albert of Monaco have seen in the New Year in previous years. 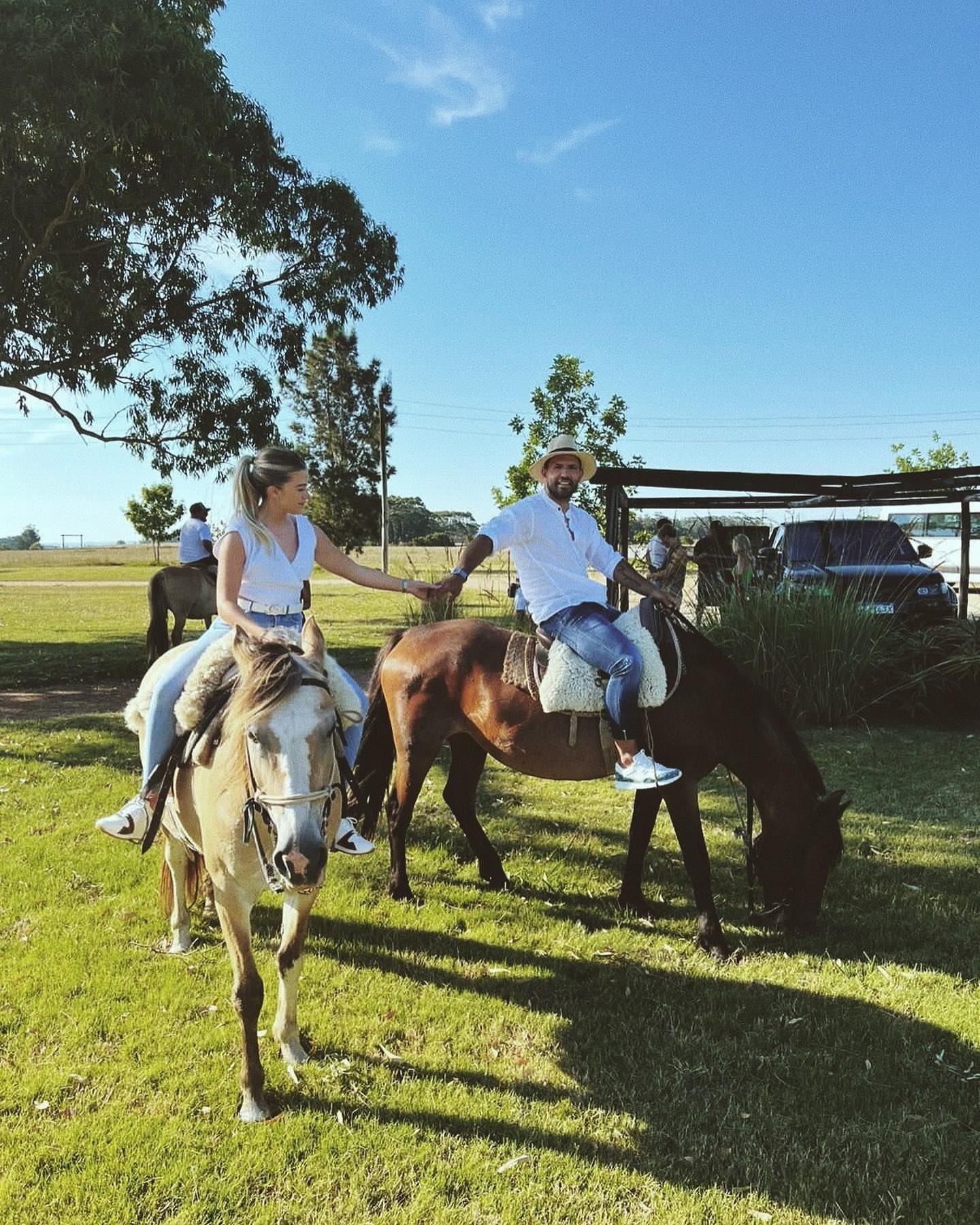 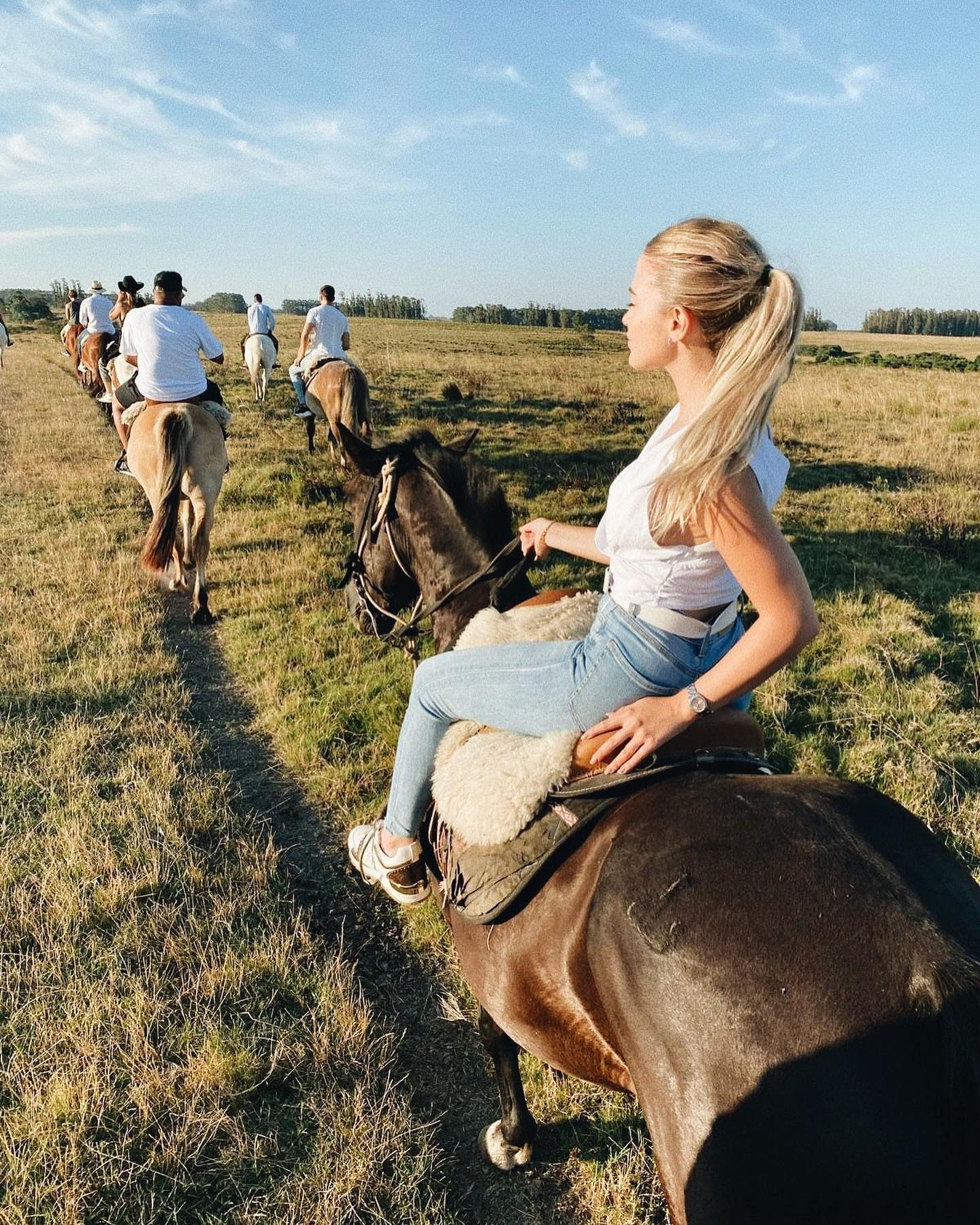 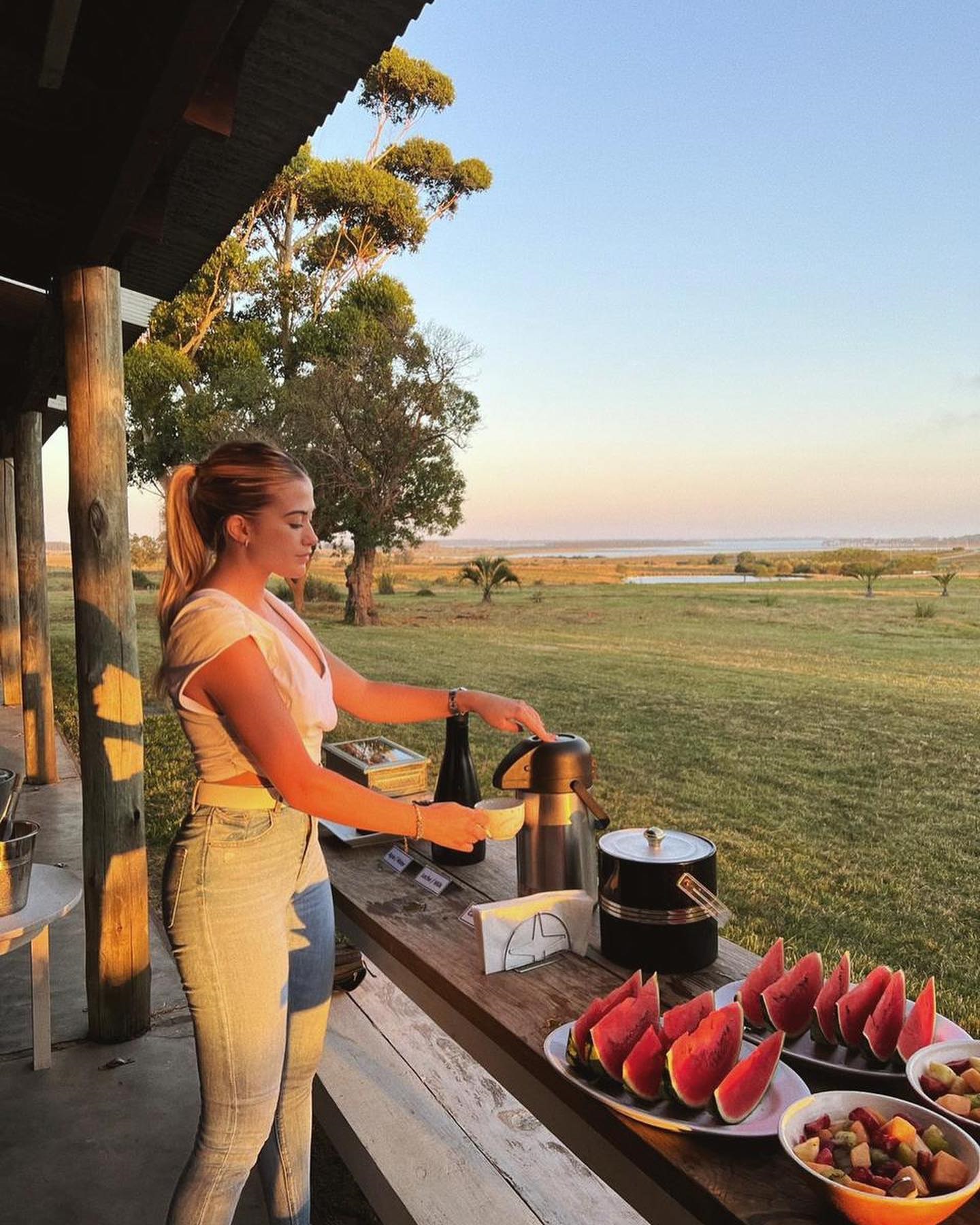 Aguero, who was forced to retire at the end of 2021 following a heart scare, has been joined on his well-earned break after years of top-flight football with his stunning partner Sofia Calzetti.

The pair enjoyed some R&R in Dubai last month but that was ahead of the footballer’s announcement he was quitting the game.

He spent Christmas and the New Year with friends and family at his home on a gated estate near the Argentinian capital Buenos Aires, before travelling to Uruguay with model and influencer Sofia and close pals.

They have already enjoyed a horse ride and Sergio has been pictured taking a dip in the pool at the rented house where they are staying, on a gated private estate called Pinar del Faro.

The residential estate, created on ground that belonged to a farm, is built on 89 acres of dunes on a hill overlooking the Atlantic Ocean and has its own spa and tennis club.

Former Argentina team-mate Ezequiel Lavezzi, who made over 150 appearances for Paris Saint-Germain, is also holidaying in Jose Ignacio.

Aguero flew to Argentina on December 18 three days after announcing his retirement from professional football.

He headed straight for a barbecue with his loved ones including his teenage son Benji and captioned it ‘Familia’ – Spanish for ‘Family’ as he helped prepare the meat feast.

Reports suggest he has already been offered four jobs, including an ambassadorial role at City where he spent a decade before joining Barcelona at the end of last season.

Aguero told a local reporter as he arrived at Buenos Aires’ Ezeiza International Airport: "I feel fine. I’ve come here on holiday and I’m going to enjoy myself and spend Christmas with my family.

"Afterwards I’ll see what I’m going to do but at the moment I haven’t made any decisions, that’s the truth.”

Addressing the possibility he could end up accepting an invite to Qatar as part of Argentina’s World Cup delegation next winter, he added: "It’s always nice to travel with the Argentinian team.

"I haven’t made my mind up about anything yet but I’m always following the Argentina team."

Aguero retired after doctors discovered he had an irregular heartbeat in tests sparked by his forced substitution with chest pains in his last game for Barcelona at the end of October. 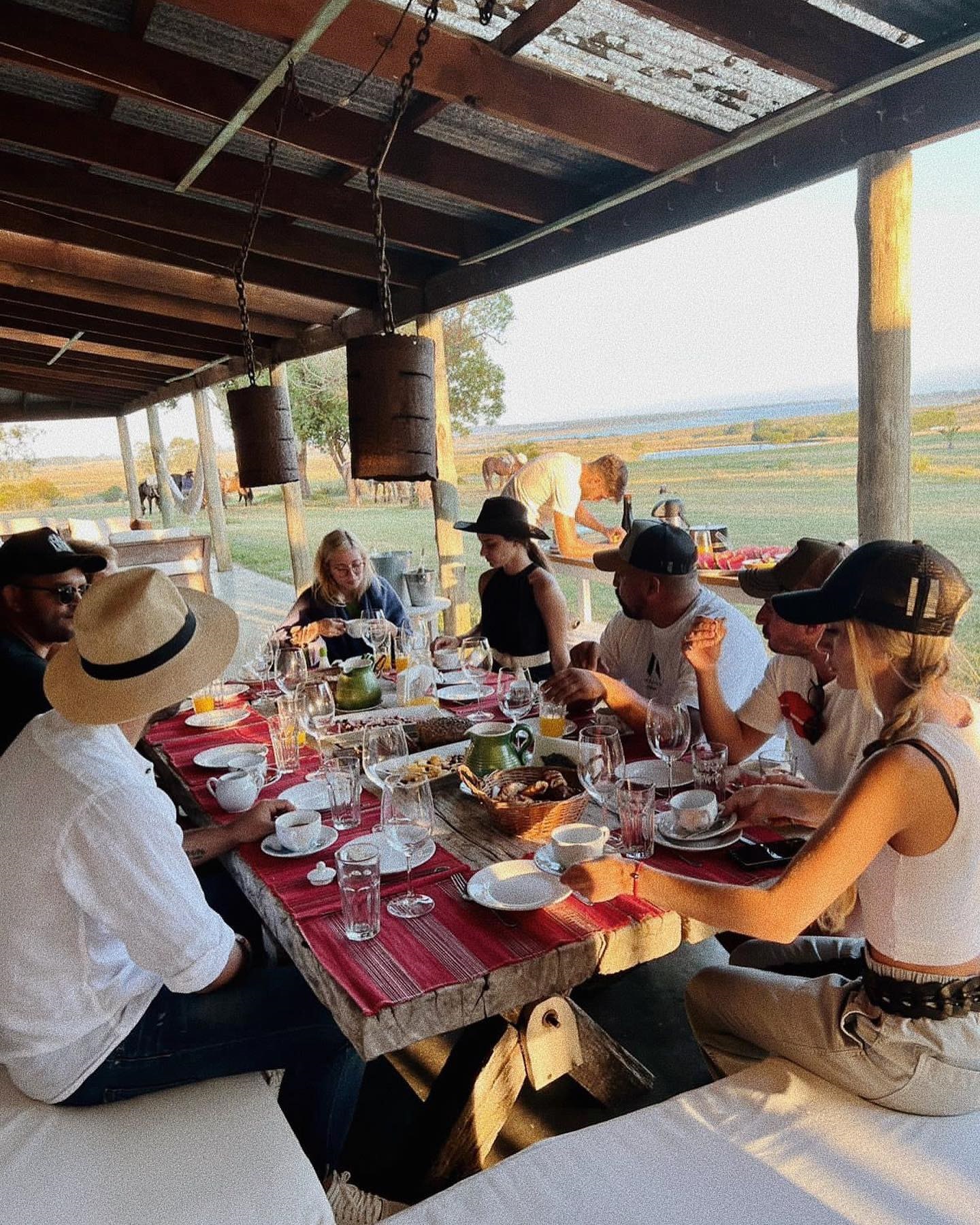 His girlfriend watched on at Barcelona’s Camp Nou stadium as he cried while revealing he had decided to quit professional football.

Sergio’s cardiologist revealed hours after his announcement a virus could be behind the heart problems that led to the footballer announcing his retirement.

Roberto Peidro, who has treated the Argentinian since 2004, also insisted the dad-of-one will be able to lead a 'normal life' despite being left with a tiny scar near his heart following a cardiac ablation.

The procedure involves the insertion of a small flexible tube called a catheter which is guided into a patient’s heart through a blood vessel by experts using live X-ray images so heat or cold can be used to eliminate the irregular heartbeat Aguero was diagnosed with.

Sergio’s mum Adriana, in an Instagram tribute the day he announced his retirement, wrote: "I admire your strength. Now another stage of your life is dawning and the only thing I am going to ask you is that you enjoy it and are happy, only that.

"My best gift is your life and that you continue with us, with your son, your siblings and that you enjoy everything you couldn’t until now.

"We will always be by your side because if there is something that will never change, it is how much we love you."