SERGIO GARCIA is out of the Masters after testing positive for coronavirus – and will miss his first major for 21 YEARS.

The 2017 champion, 40, developed symptoms on Saturday night so got tested along with his wife. 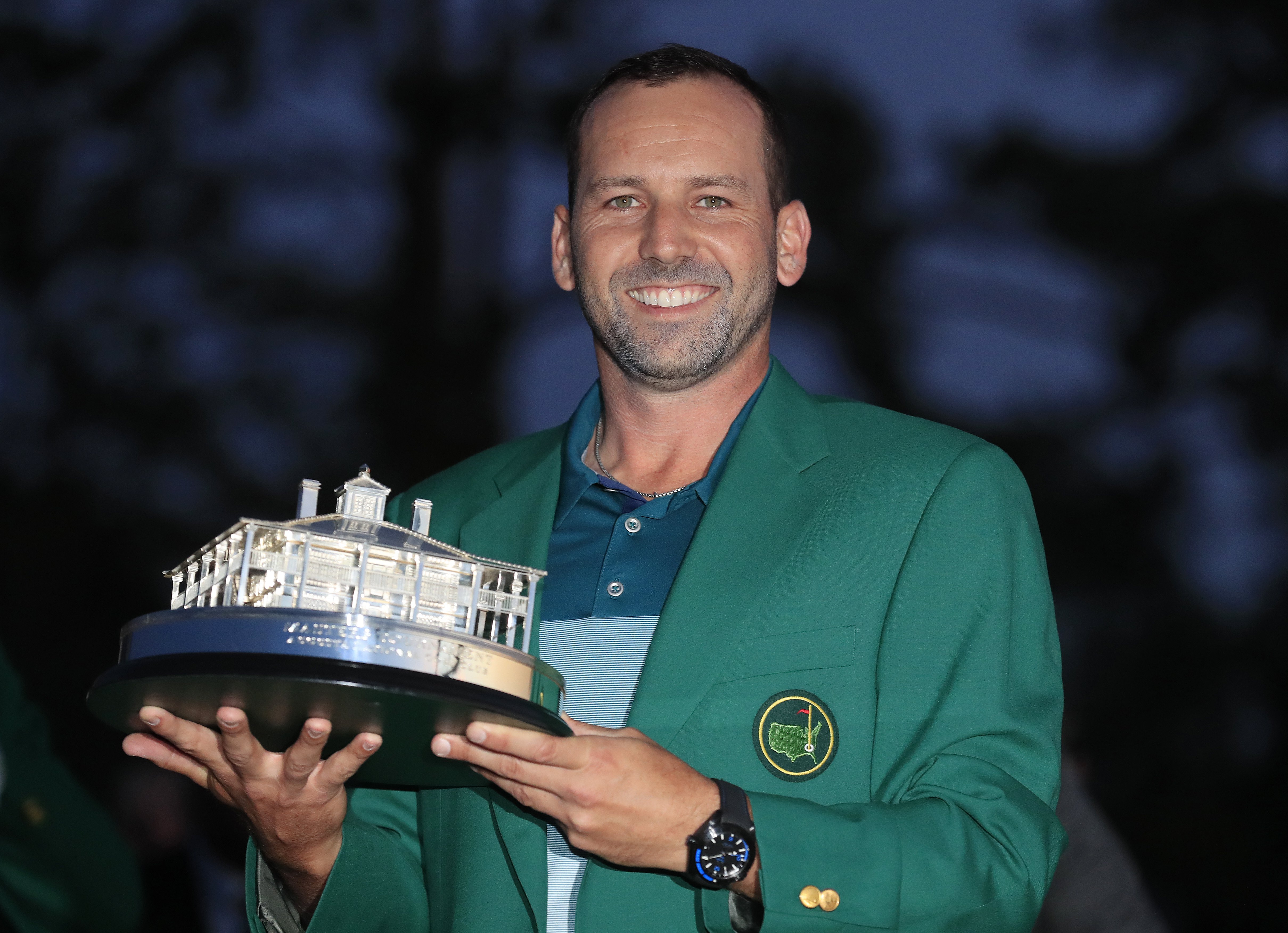 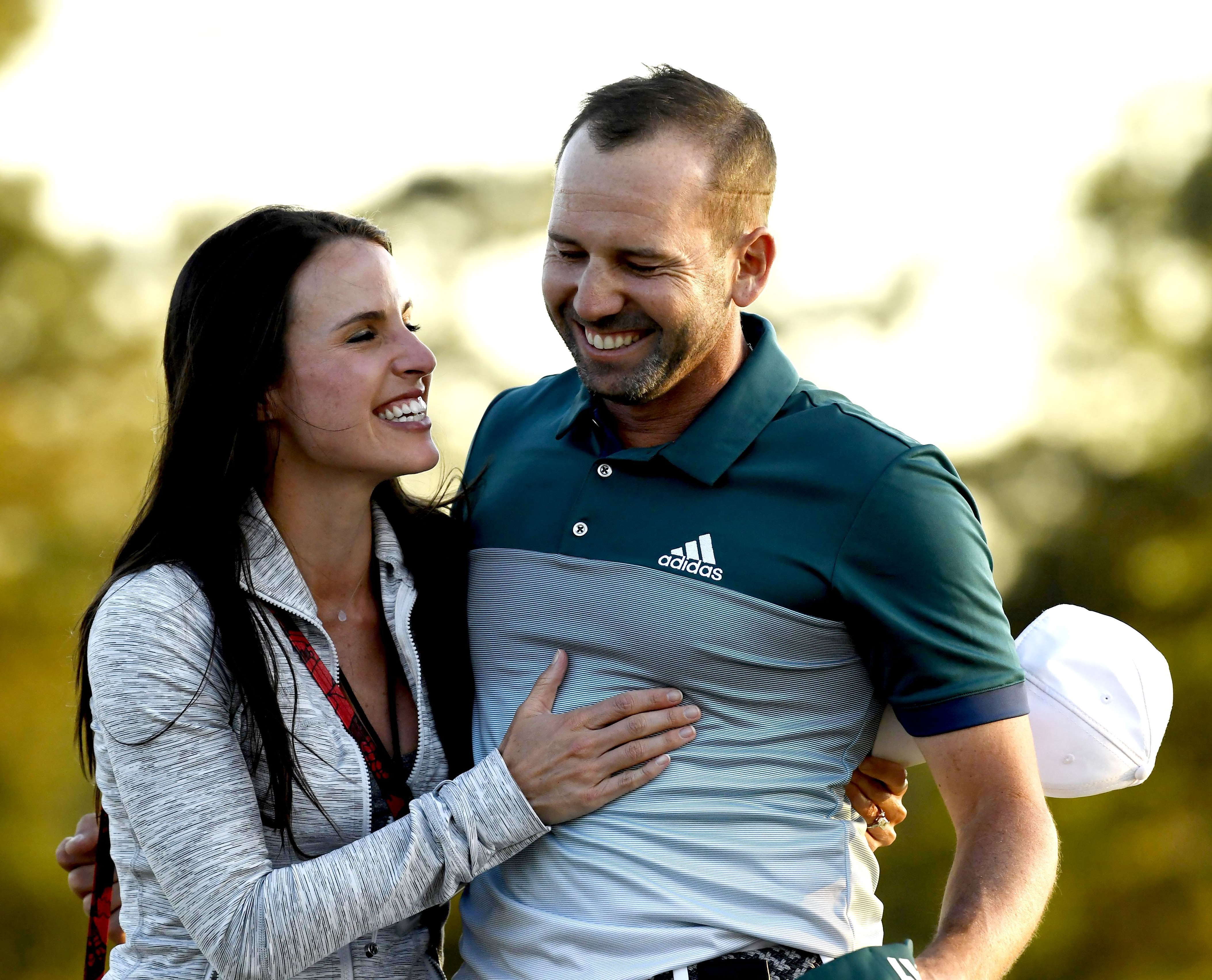 He wrote: "On Saturday night after driving back from the Houston Open, I started feeling a bit of a sore throat and a cough.

"The symptoms stayed with me on Sunday morning so I decided to get tested for Covid-19 and so did my wife Angela.

"Thankfully she tested negative, but I didn’t.

"After 21 years of not missing a Major Championship, I will sadly miss @themasters this week.

"The important thing is that my family and I are feeling good.

"We’ll come back stronger and give the green jacket a go next April."

The last golf major Garcia did not compete in was the US Open way back in 1999 meaning this week ends a streak of 84 consecutive appearances.

He had recorded second-placed finishes at the PGA Championship and The Open – as well as third at the US Open – before finally landing his maiden win at Augusta three years ago.

The Real Madrid fan beat Justin Rose in a play-off to secure the title, taking a record-breaking 74 majors to land his first victory.

And he was excited to return to the site of his greatest sporting triumph this year after the tournament was postponed from April due to the pandemic.

Garcia told the New York Post: "I love Augusta. It’s an amazing golf course. It’ll be fun to see it in November, see how it plays.

"I feel good about my game. I feel like I’m hitting the ball nicely.

"I feel like every part of my game is in very good shape — it obviously could be better without a doubt, but it can always be. But I’m excited about it.

"I just hope and wish that I can go to Augusta next week and carry some of those good feelings and give myself a shot at a second jacket. I feel good about it." 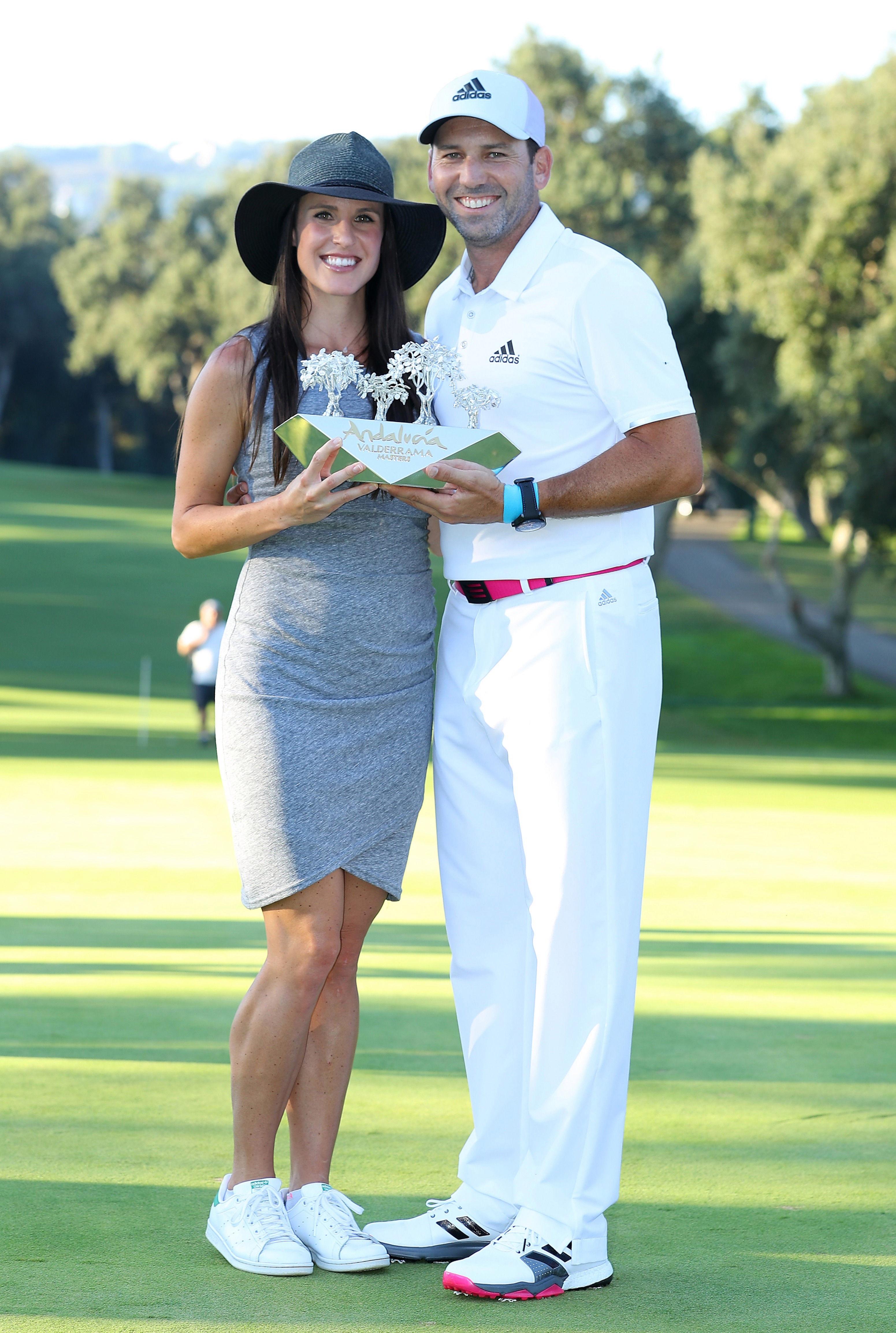 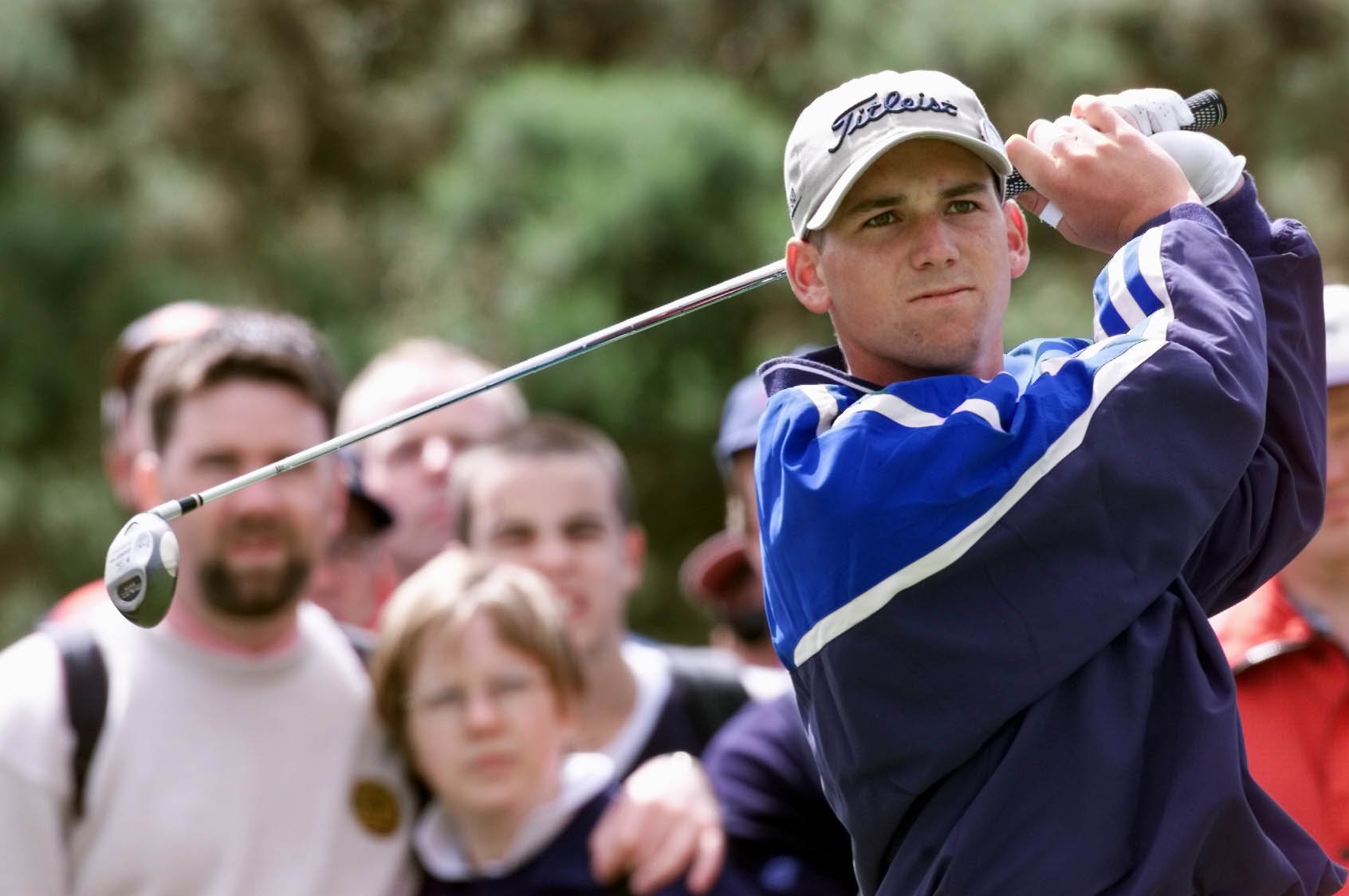 Asked directly about if he had any fears of catching Covid-19, he added: "Of course, as everyone does.

"But at the end of the day, you still have to live your life and you have to be careful while you do.

"You can’t just be in an absolute bubble and do nothing."

But Bryson DeChambeau is the favourite ahead of Jon Rahm, Rory McIlroy, Justin Thomas and Dustin Johnson going into the tournament which starts on Thursday.