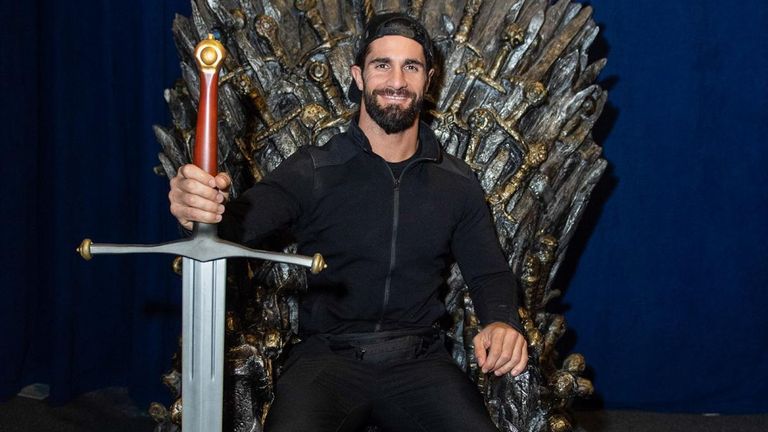 Seth Rollins has revealed to Sky Sports an unlikely ally in his bid to find some spare time while he’s on tour in the UK.

The Beast Slayer and current Universal Champion is joining the rest of WWE on these shores for a string of live events and a broadcast of Raw from The O2 in London.

As ever, the schedule ahead of the men and women charged with entertaining the masses is relentless, and free hours appear to be few and far between.

Speaking exclusively to Sky Sports, however, Rollins has let slip something of a tour secret – the one thing he always try to tick off his list when he happens to be touring the globe.

It appears the former Shield member is a keen coffee drinker, and is never shy about seeking out the nearest establishment for good old fashioned brew. 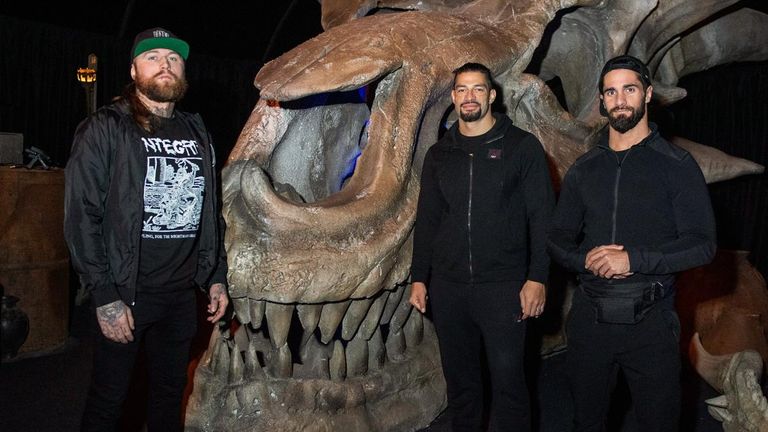 “Oh man, spare time is very few and far between on the European tours,” Rollins said, when asked about how he likes to unwind.

“Sometimes you have to make your own time if you want to get around and see things and, a lot of time, it’s just based around appearances.

“If I’m based around London for a little bit, I might get an eyeball at Buckingham Palace, Big Ben or something like that. 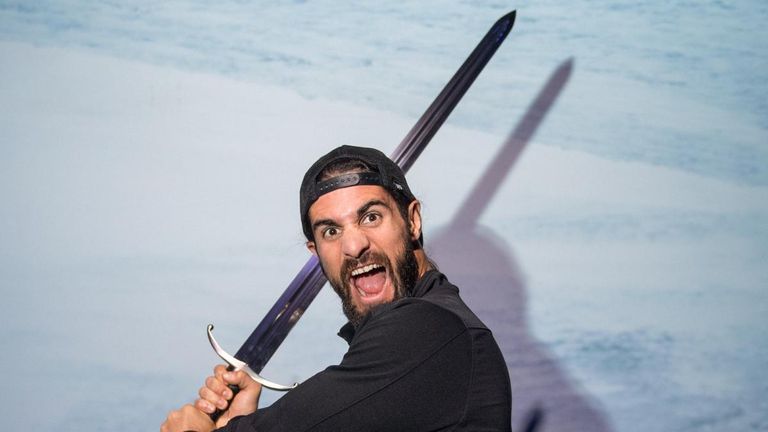 “But it’s really difficult between travel, appearances, shows and trying to get sleep and a workout in.

“For me, I do a lot of coffee drinking; if I get some time I’ll always try and find a coffee shop near the hotel and take a walk if the weather is permitting, as sometimes it’s a little gloomy this time of year.

“I always like to try and get a little walk in and head over to a local coffee shop and get some caffeine in me.