KEAN BRYAN may be thrown a surprise Premier League lifeline by Watford.

The centre-half, 24, looks set for relegation with Sheffield United – and promotion-chasing Hornets are seeking some defensive additions. 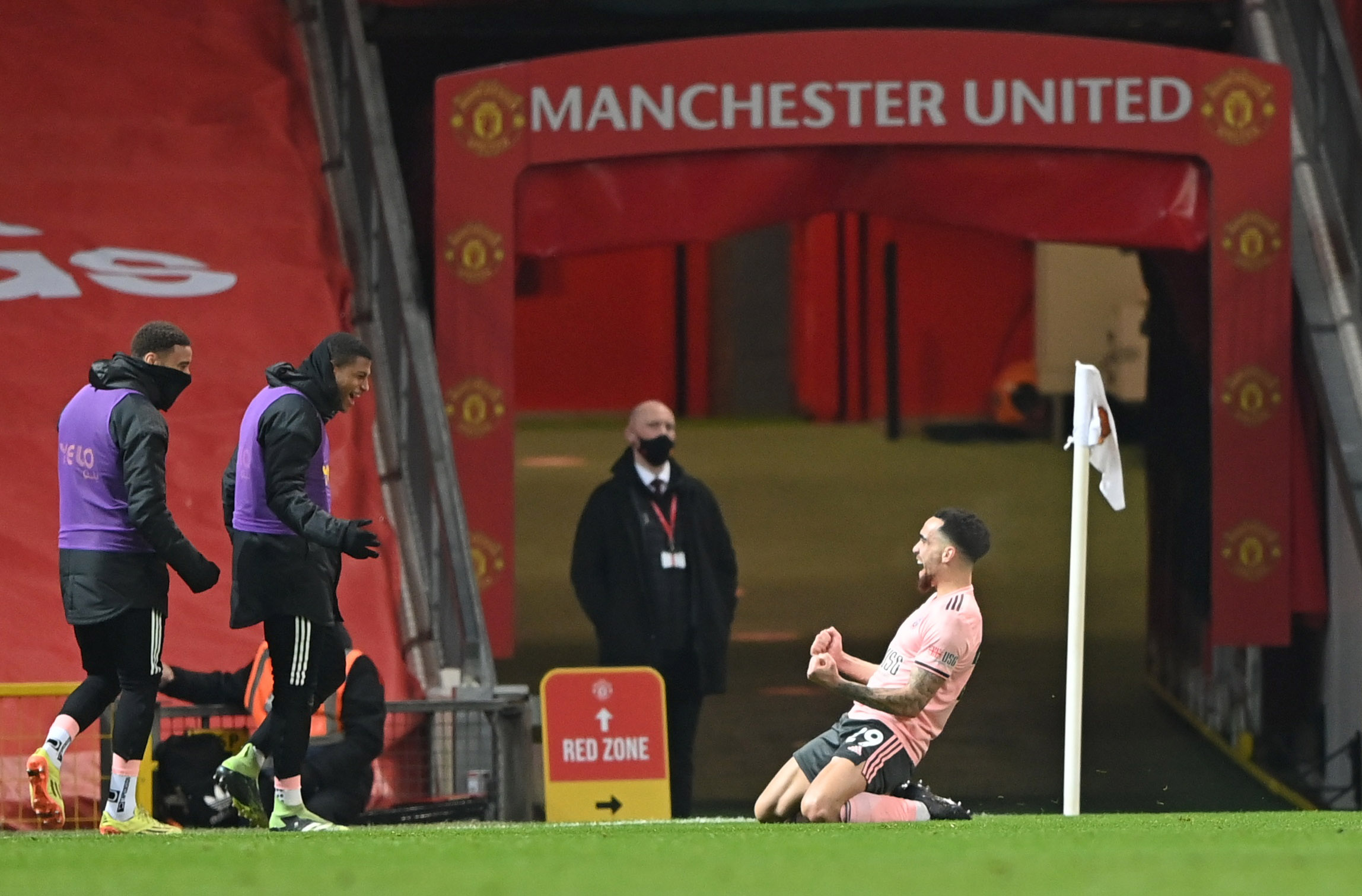 Former Manchester City prospect Bryan can join them as a free agent as his Bramall Lane contract expires this summer.

He made his long-awaited top-flight debut this season and the Blades are trying to keep him.

But Bryan seems set to move out, with Fulham and Swansea also interested in signing him.

The former England U20 international came through the ranks at the Etihad but never made a senior appearance.

He joined Sheffield United in 2018 after loan spells with Bury and Oldham, winning the Young Player of the Season award at the latter.

Bryan failed to make a league appearance in his first two seasons with the South Yorkshire club and spent time on loan at Bolton.

Injuries to several defenders, including Jack O'Connell, saw him given his opportunity by former boss Chris Wilder – making 12 appearances in all competitions this season to date.

Bryan scored his first Premier League goal in their shock 2-1 victory at Old Trafford in January.

Watford have also been linked with former player and Inter Milan star Ashley Young, who is out of contract at the end of the season.

The promotion-chasing club are currently second in the Championship, nine points clear of Brentford in third.