OXFORD manager Karl Robinson is one of the managers being considered to replace Chris Wilder at Sheffield United.

The Blades are taking their time trying to settle on the right man to lead the club’s attempts to make an instant return to the top-flight once their almost certain relegation is confirmed. 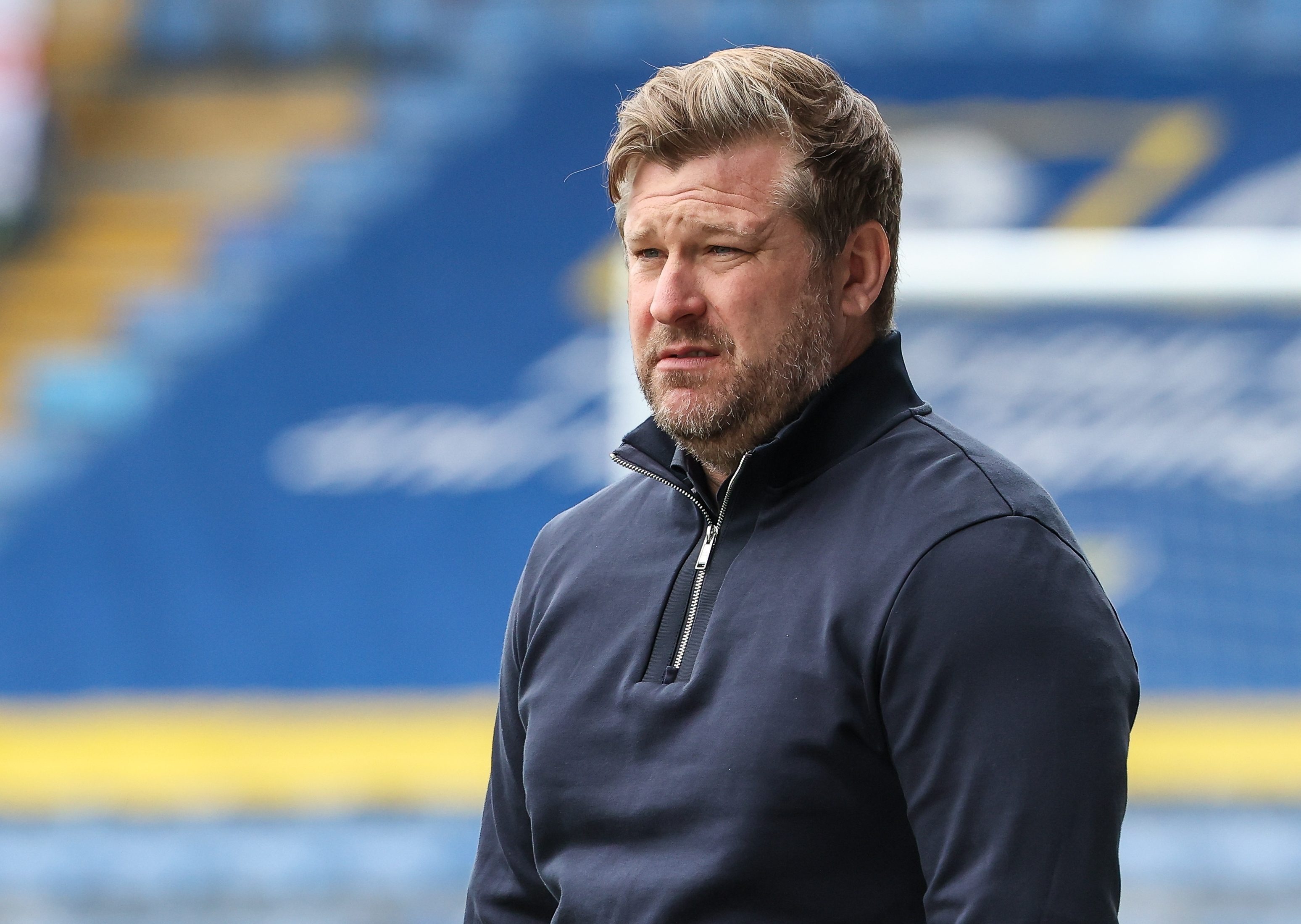 Former Fulham and Watford boss Slavisa Jokanovic is their leading target, as revealed by SunSport last week, but there are others also being considered.

And it is understood one of those is 40-year-old Robinson, who has gained an impressive reputation operating on a shoestring budget at Oxford and still producing a competitive side playing good football.

Jokanovic’s CV is strong having twice achieved promotion to the Premier League during his time in charge at Fulham and Watford.

Robsinon has also caught the eye, not only for how he has nurtured promising young talent into his sides, but also a willingness to embrace and look at new ideas to help improve the overall competitiveness of his players.

Swansea’s Steve Cooper, who led England to Under-17 World Cup success, is another who has been recommended.

But he would only be available if he is unable to get the Welsh side into the Premier League this season.

The Swans currently sit third in the Championship table following their 1-0 defeat against rivals Cardiff on Saturday.

SunSport understands that ex-Blades gaffer Wilder is keen to return to management as soon as possible.

However should he find a job within the next six months, he will have his United pay-off cut.

As part of his settlement, Wilder will continue to be paid by Bramall Lane chiefs for six months.

But if he takes another job in that time, it means United will pay him less, although he would try hard to find a way around that.

United crashed out of the FA Cup quarter-final stage for the second consecutive season on Sunday after Chelsea beat them 2-0 at Stamford Bridge.