HAVING managed Manchester United for 27 glittering years, picking an all-time XI from his reign is nigh-on impossible for Sir Alex Ferguson.

From Cristiano Ronaldo to Paul Scholes, via Ryan Giggs and Eric Cantona – the Scot nurtured some of the game's great talents. 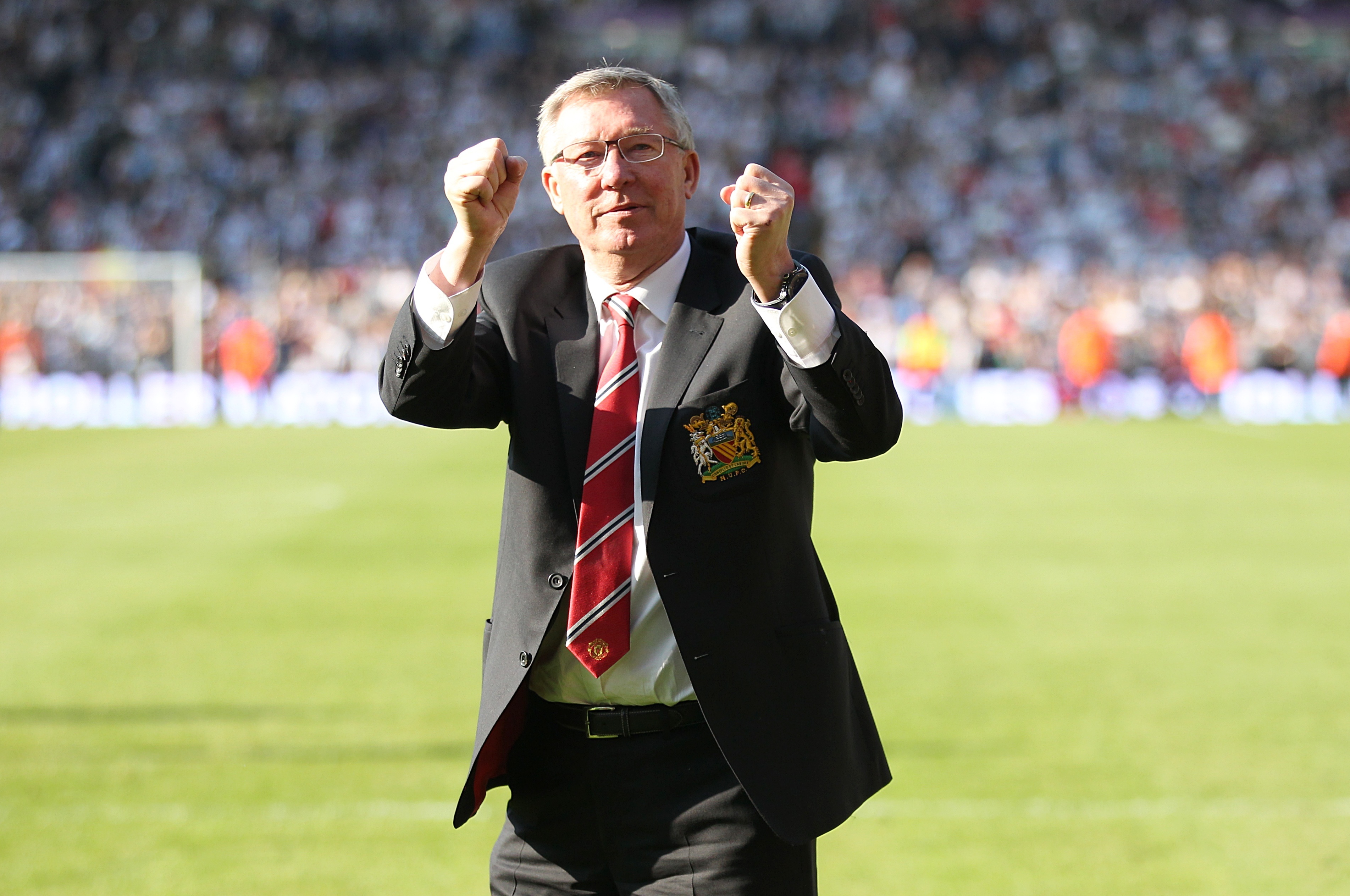 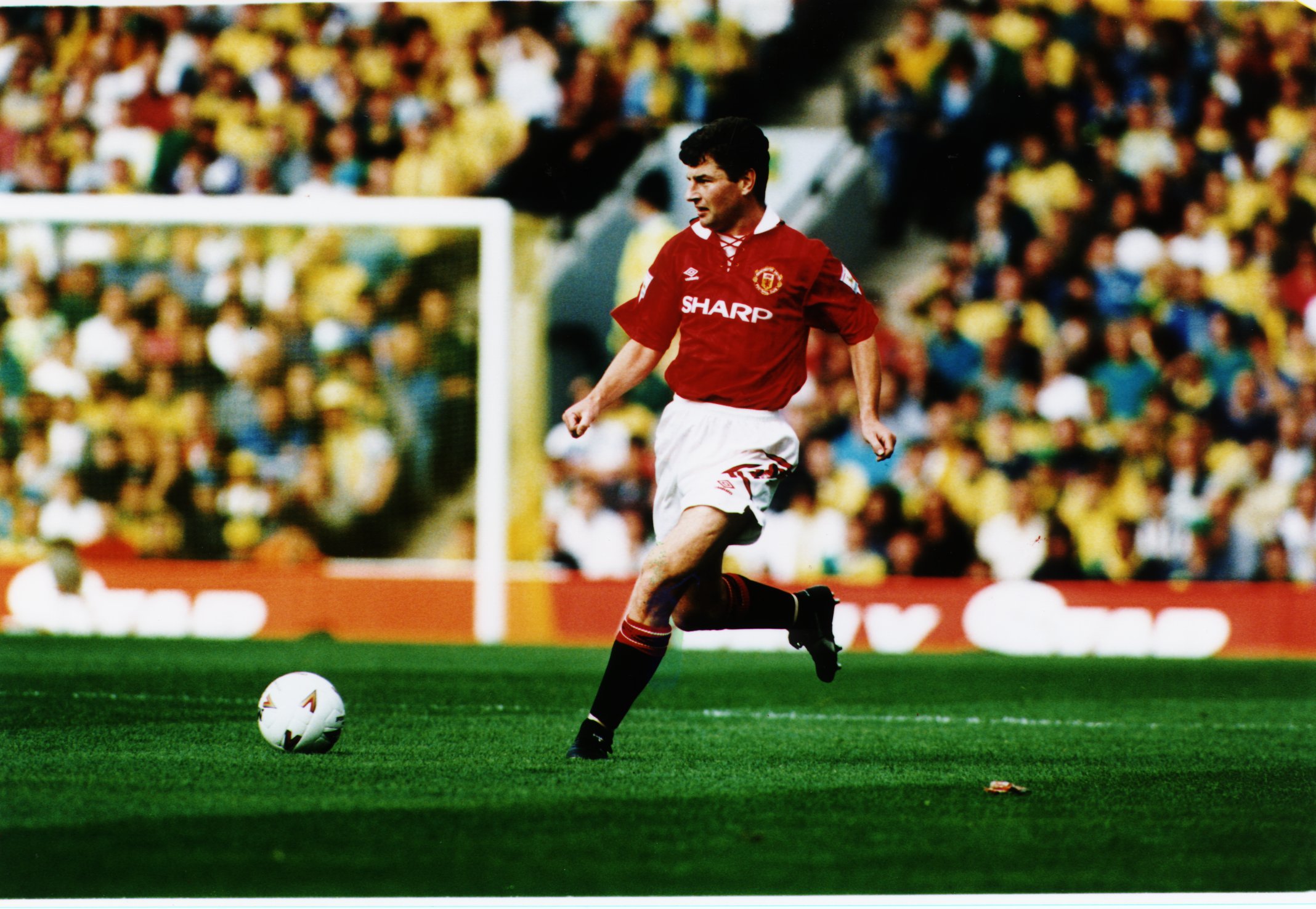 While narrowing down an XI has proven impossible for Sir Alex down the years – he has previously admitted who the first name on his team-sheet would be… and it's none of the above.

Fergie's favourite, it turns out, was Mr Reliable at left-back.

He said: "Honestly, I would say Denis Irwin would be the one certainty to get in the team. I called him an eight out of ten.

"At Highbury in one game, he had a bad pass back in the last minute and [Dennis] Bergkamp came in and scored.

"After the game the press said: 'You must be disappointed in that pass back.' I said: 'Well, one mistake in 10 years isn't bad.' He was an unbelievable player."

He would go on to make 468 appearances for the club over the next 12 years – playing his part in seven Premier League title wins, two FA Cups, a League Cup and a Cup Winners' Cup.

Irwin also played the full 90 minutes in the 1999 Champions League final, as Ferguson's men completed a famous treble in Barcelona.

On picking a dream XI, Fergie told the Sunday World back in 2013: "People ask you: 'Who is your best Man United team?' and it's absolutely impossible.

"Then to the present players – Wayne Rooney, [Robin] van Persie, Chicharito [Javier Hernandez]. How do you pick out of that? Cantona and somebody else maybe?

"The midfield was probably a bit easier because you have [Roy] Keane, [Bryan] Robson and Scholes – they were fantastic players – and [David] Beckham, Ronaldo and Giggs."