DRAMATIC footage shows the moment ANOTHER huge brawl broke out at an NFL match after a woman shouted in a man's face before slapping him.

Chaos erupted in the stands at the Steelers' pre-season game against the Detroit Lions in Pittsburgh after being sparked what appeared to be a row between two fans. 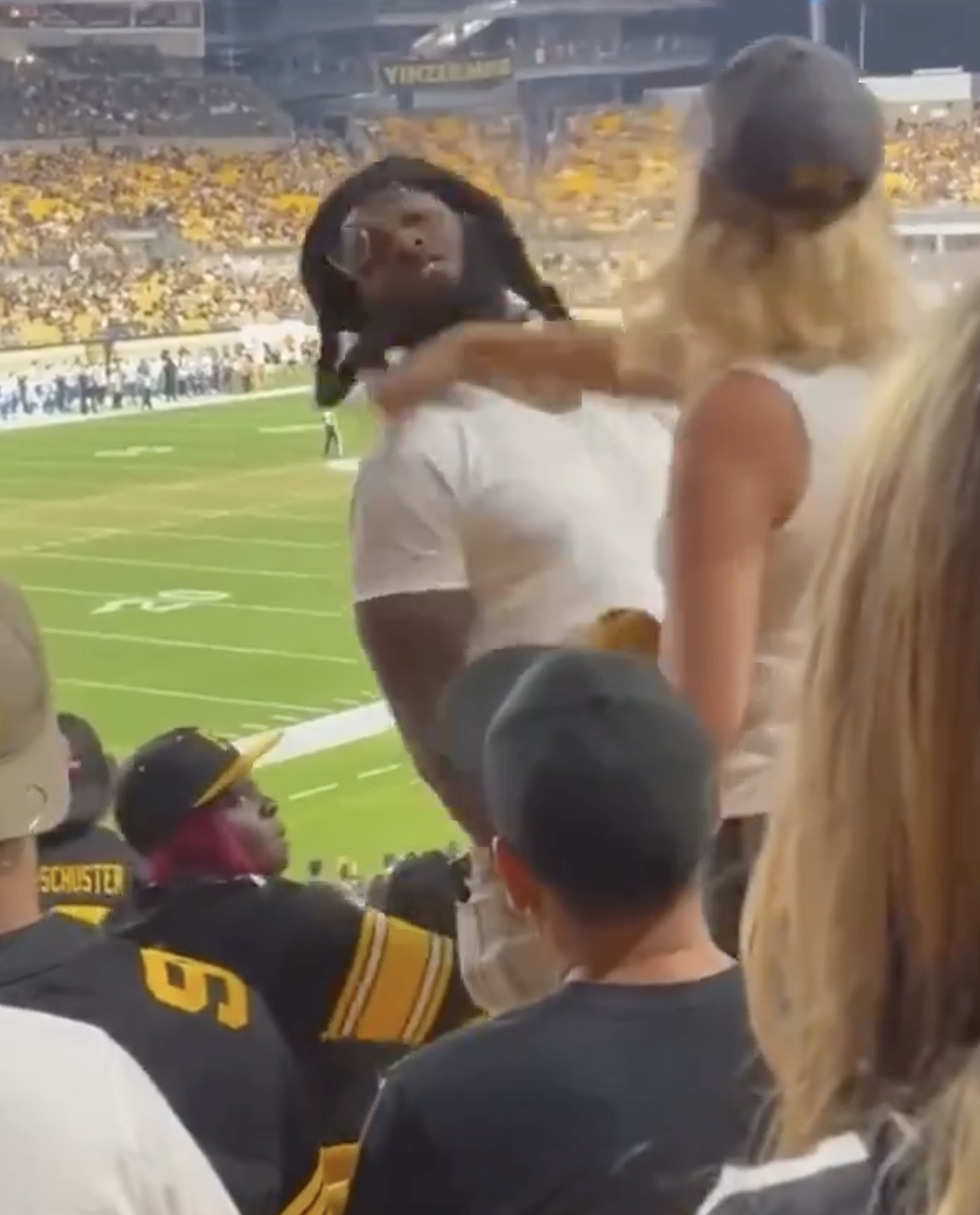 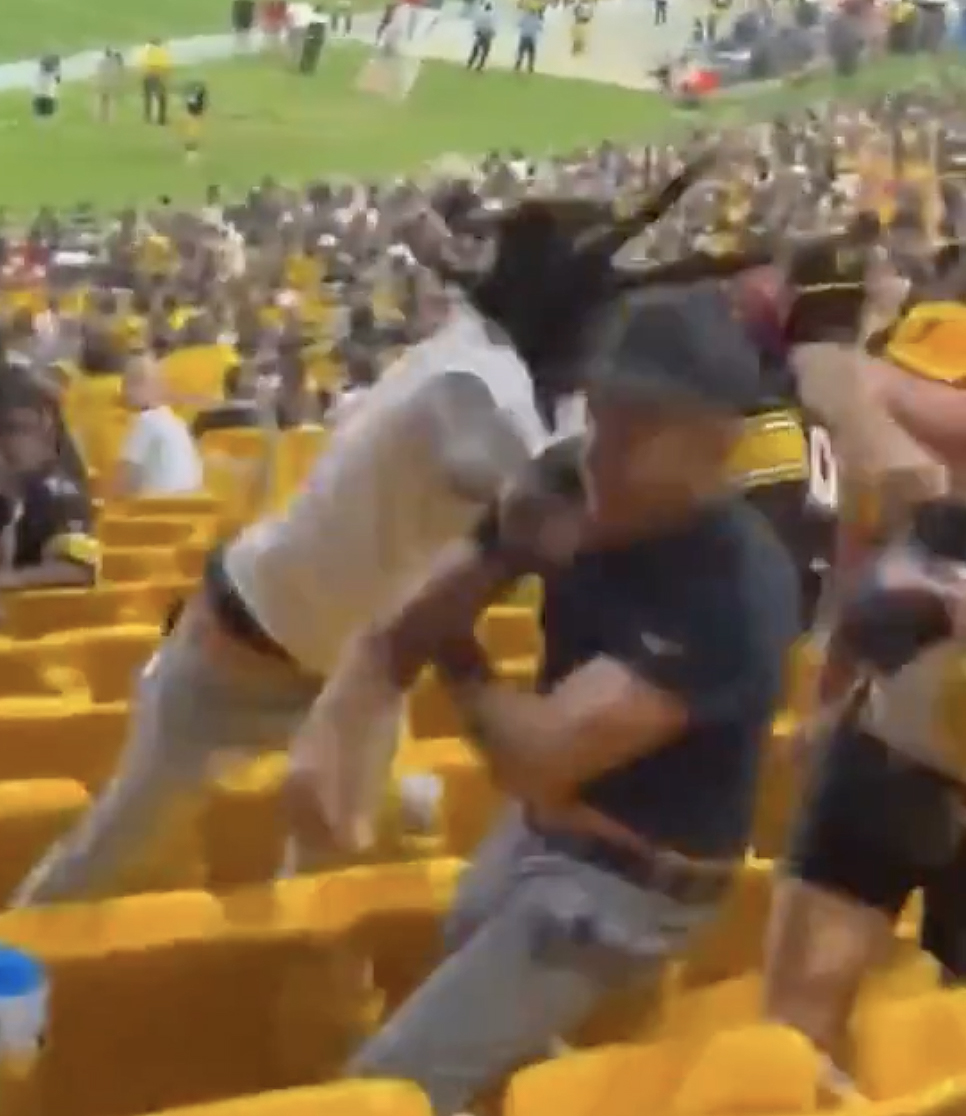 Shocking video from Heinz Field yesterday shows a woman screaming "get the f*** out" at a man before she raises her hand and hits him across the face.

He then retaliates as another man – who appears to be with the woman – intervenes.

A scuffle then breaks out between the trio – with the man slapped by the woman appearing to knock the other bloke out as he throws several punches at him.

People can be heard screaming in horror as the woman tries to push the man away from her pal.

Other people then get involved in an attempt to put a stop to the fight.

"She hit him first," another chimed in.

It's unclear what started the row – but the Steelers ended up beating the Lions 26-20 in the pre-season game.

This fight comes after an NFL fan took a savage beating during a pre-season game between the LA Rams and LA Chargers just last week.

Three man unleashed a barrage of punches when a fight erupted after a woman threw a beer during a furious exchange of words.

Footage filmed inside the So-Fi stadium in California showed the fans of opposing teams yelling at each other before things turned violent.

Brown allegedly had a brawl with Titans cornerback Chris Jackson during a one-on-one drill this week.

It's believed Brown reportedly ripped Jackson's helmet off and as a result was removed from the field.

Brown signed a new one-year deal with the Bucs worth $6.25 million, with $3.1 million guaranteed.

To date, Brown has already raked in around £56m in career earnings.

The Tampa Bay Times reports: "Bucs Antonio Brown was thrown out of practice following a one on one drill with Titans CB Chris Jackson. 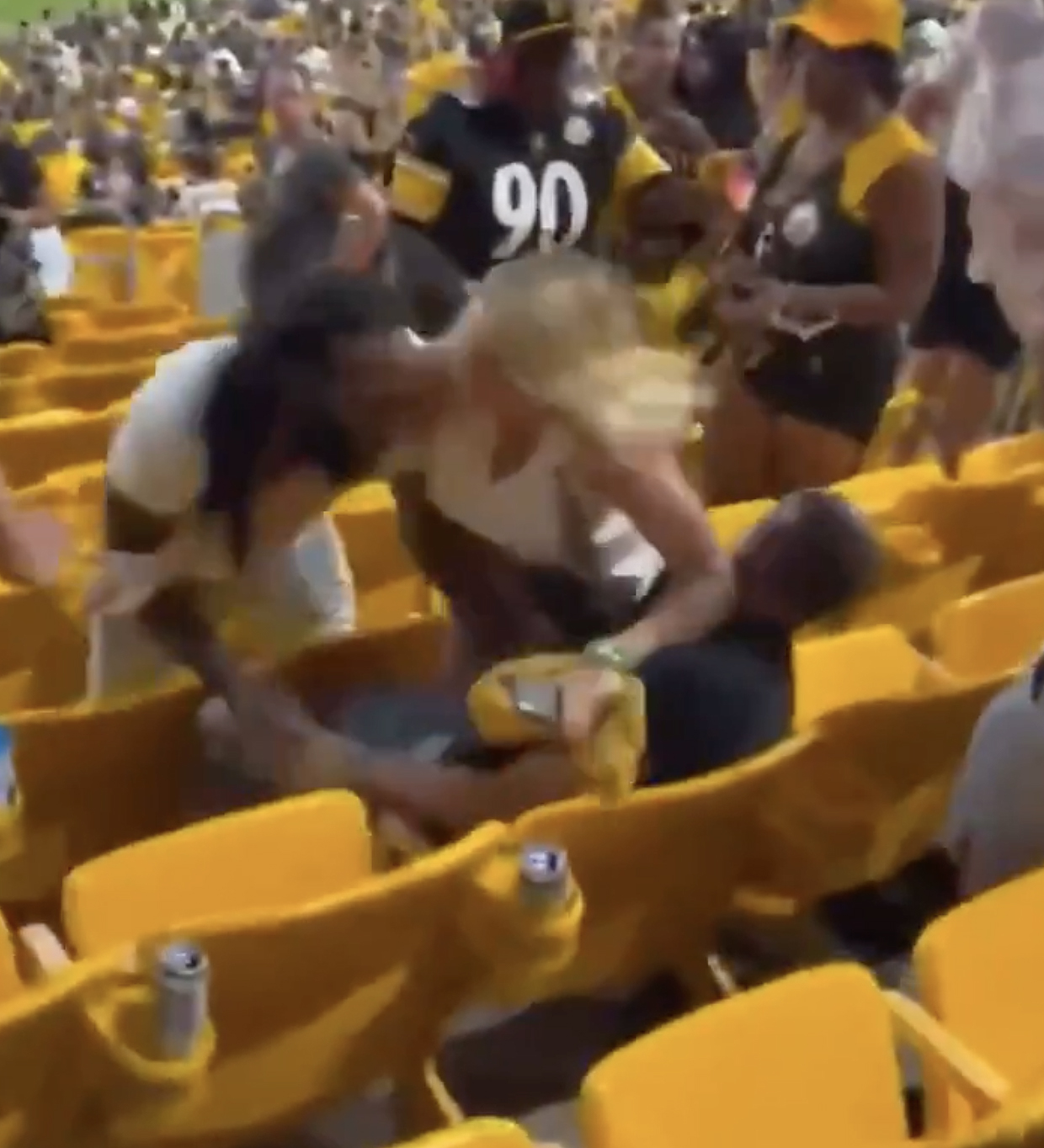