GRAEME SOUNESS revealed he is a vegan and hasn't eaten meat for three years, with football fans labelling it the 'shock of 2021'.

The Sky Sports pundit revealed he has been meat-free for three years during Sunday's Premier League coverage. 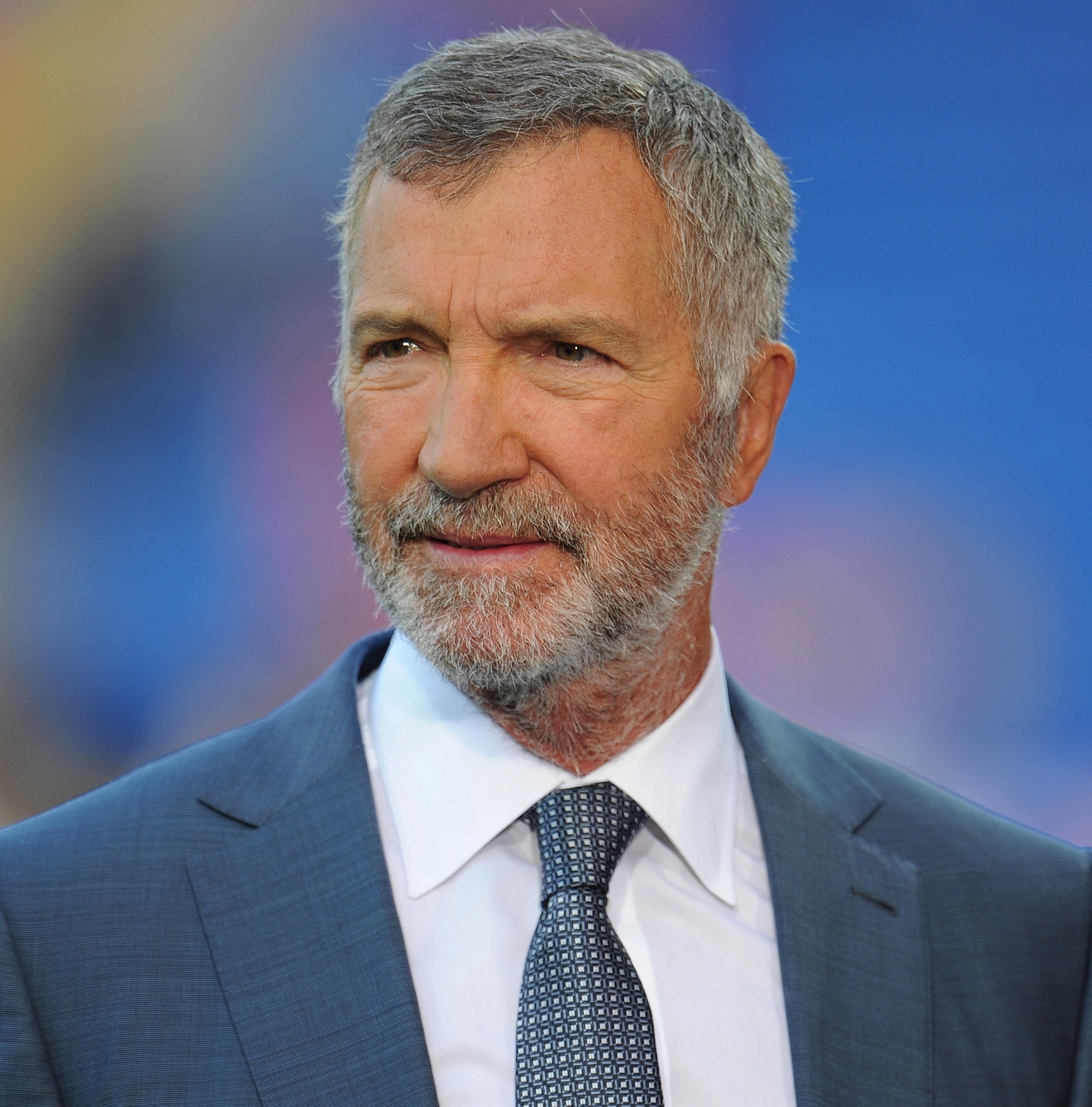 Souness, Roy Keane, and Micah Richards explained how they helped the environment as Sky Sports promoted action to tackle the climate crisis.

But Souness made the most shocking confession of the afternoon, revealing he's a vegan because he cares a lot about animal welfare.

And footy fans have taken to Twitter to express their shock of the revelation.

Some are dubbing Souness' confession as the 'shock of 2021' so far.

One said of the hard man: "Graeme Souness is vegan?? That’s the most shocking thing I’ve ever heard."

Whilst another said: "Super Sunday: United + Pogba = Graeme Souness trending. Totally normal…… he's plant based / vegan & has been for 3 years!?

"Was not expecting to read that."