Sligo have joined a growing list of counties looking for a new manager ahead of the 2021 season, with the news that Paul Taylor has stepped down from his post.

Taylor took charge of the Yeats County ahead of the 2019 season, having previously worked as a selector under Kevin Walsh.

Under his watch, they suffered relegation from the National League in 2019, before suffering championship defeats to Galway and Offaly.

That 2019 loss to the Faithful County proved to be his last championship match in charge, as the county were forced to concede their Connacht Championship semi-final last week, due to a lack of numbers because of coronavirus complications.

“After careful consideration I wish to confirm that I am stepping down as Sligo GAA County Manager. Family commitments, work commitments and the current health crisis are the primary factors in my decision,” he said in a statement. 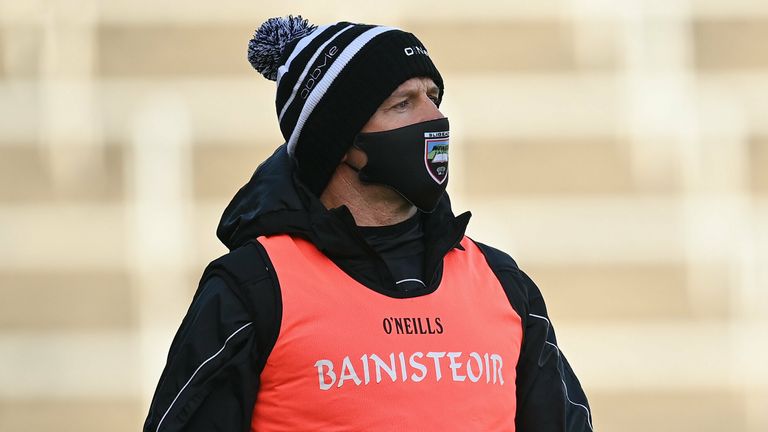 “I accepted the county manager position two years ago knowing that the team was in a transition phase – with older and experienced players retiring and new younger players called up to county football. Notwithstanding that, there has been significant improvement in the team over the past two years.

“The players, management team and I have worked tirelessly to develop the players and the squad. I would like to take this opportunity to thank the players for their commitment, positive attitude and loyalty during my tenure.

“I would also like to thank the backroom and management team who have stood together over the last two years and especially over the last few months where we saw many changes to our daily lives. After all the hard work and preparations, I was bitterly disappointed that we were forced to withdraw from the Connacht SFC tie with Galway due to a COVID-19 outbreak.

“For any GAA player, the honour to wear your county colours is one which stays with you a lifetime. I have been fortunate to not only manage the county team, but to also wear the county jersey. I hope to return to GAA football management in the future as the GAA is one of my true passions and will always be close to my heart.

“I want to thank the supporters, my friends and my family, Naomi and our four children who supported me during the last two years. Finally, I would like to wish the Sligo players, the Sligo County Board and my successor the very best of luck in the future.”

Watch a live double-header on Sky Sports Mix on Saturday from 12.15pm, as Donegal face Armagh in the Ulster Football Championship, before the All-Ireland Hurling Championship qualifier between Cork and Tipperary.