JADON SANCHO WILL join up with Manchester United for his first session of training on Monday as he pushes for a start against Leeds.

The £73million signing from Borussia Dortmund has been given extra time off by Ole Gunnar Solskjaer despite other Euros finalists Harry Maguire and Luke Shaw returning a week ago. 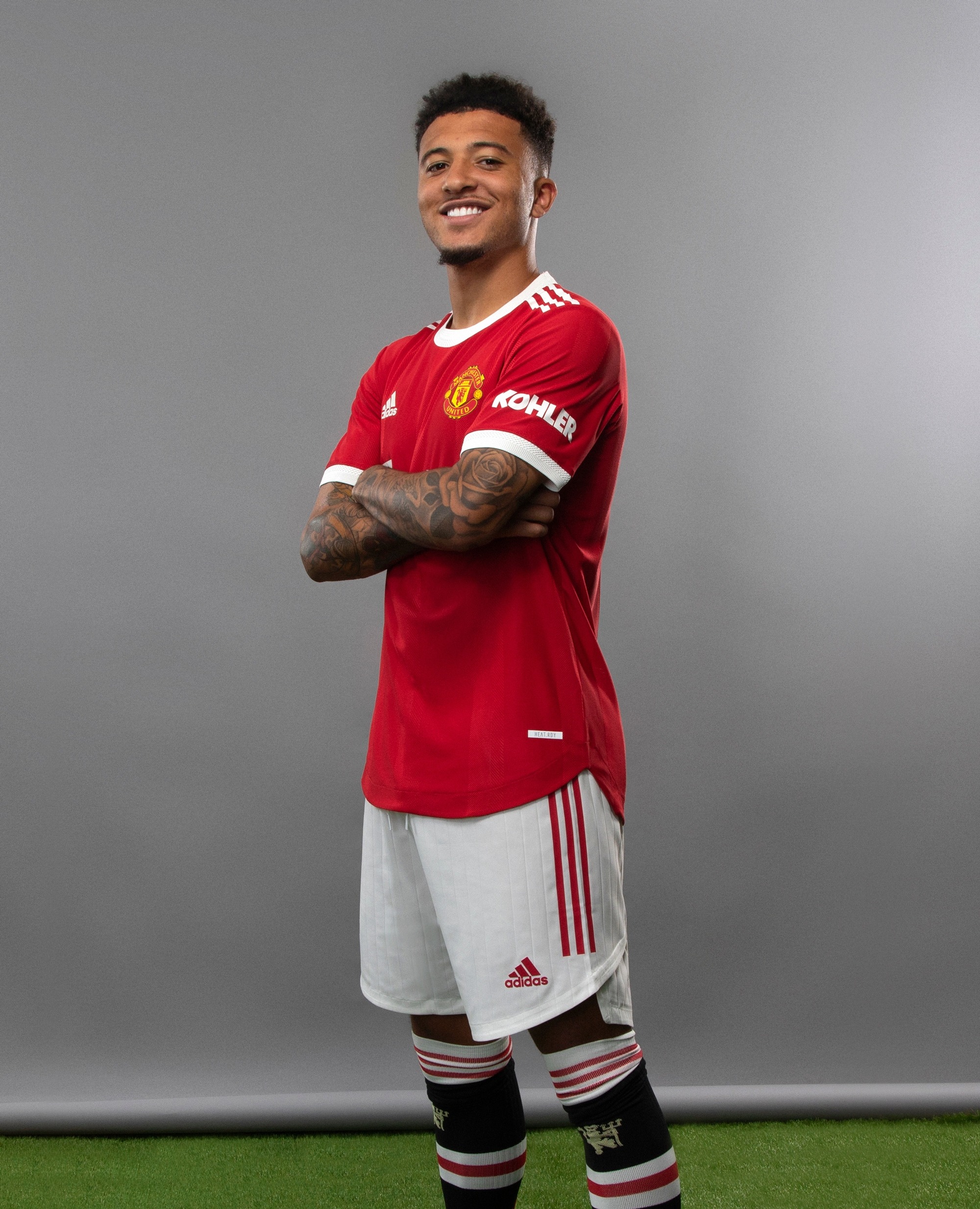 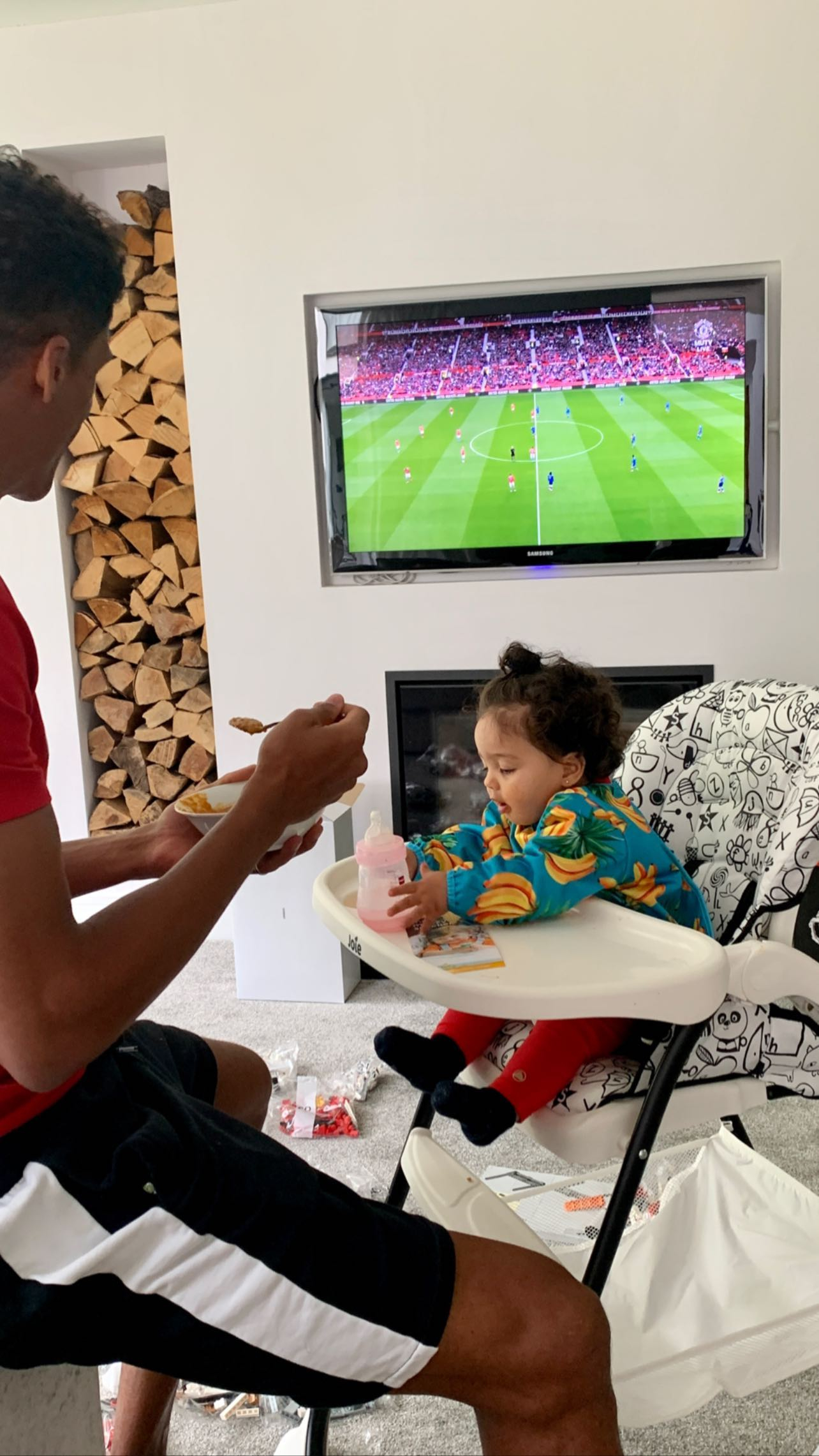 But Raphael Varane’s transfer from Real Madrid is still being held up with red tape and the player having to isolate meaning he will only be on the bench at best for that Premier League opener against Leeds.

Yet the pair proved they were both itching to make their United bow after they each posted on social media watching the club's win over Everton.

Manchester United boss Solskjaer said: “The med with Raphael has to be done. He is isolating at the moment and had to wait for visas.

“Jadon is in for Monday and hopefully he'll be in decent nick and can be involved.”

Golakeeper Dean Henderson most certainly won’t be involved in that Leeds game as he continues to struggle with long Covic.

The Manchester United goalkeeper tested positive over three weeks ago and while now negative he is struggling with fatigue.

Solskjaer does not know when he can return to training with the lasting effect of the virus on him still unclear.

Solskjaer said: “Dean was positive early on and then he's negative in his testing but has not felt as energised or sharp as he has done.

“He feels fatigued and you see so many effects of this virus.

“So he's going to have a few more few days rest and then we'll check up on him.”

United are also without Jesse Lingard who had to sit out the 4-0 friendly win over Everton at Old Trafford, having also tested positive.

Solskjaer said: “Jesse feels ok, hopefully it'll stay that way But when you get a positive test you've got to isolate even if you feel well,”

There were 55,000 at Old Trafford today to see United put in an impressive display.

Goals from Mason Greenwood, Harry Maguire and Bruno Fernandes put them 3-0 up before the half hour mark and Diogo Dalot added the fourth in injury time.

Solskjaer was particularly pleased to see Maguire head home having told him the captain needs to up his goals tally.

Maguire revived memories of his goal against Ukraine for England in the Euros as he met a Luke Shaw delivery.

Solskjaer said: “Luke practicing set plays with England has helped us. It was a good delivery and a good header.

“Harry knows we want more from him with the goal tally.

“He is good at getting the first contact but too many times the ball flies over the bar.

“But he looks in good nick after the Euros and looked very good today.”