OLE GUNNAR SOLSKJAER hopes a change in the weather could convince Edinson Cavani his future lies in Manchester.

On a not unfamiliar soaking wet day in the North West, Solskjaer was quizzed on quotes from the striker’s father saying he wanted to quit United. 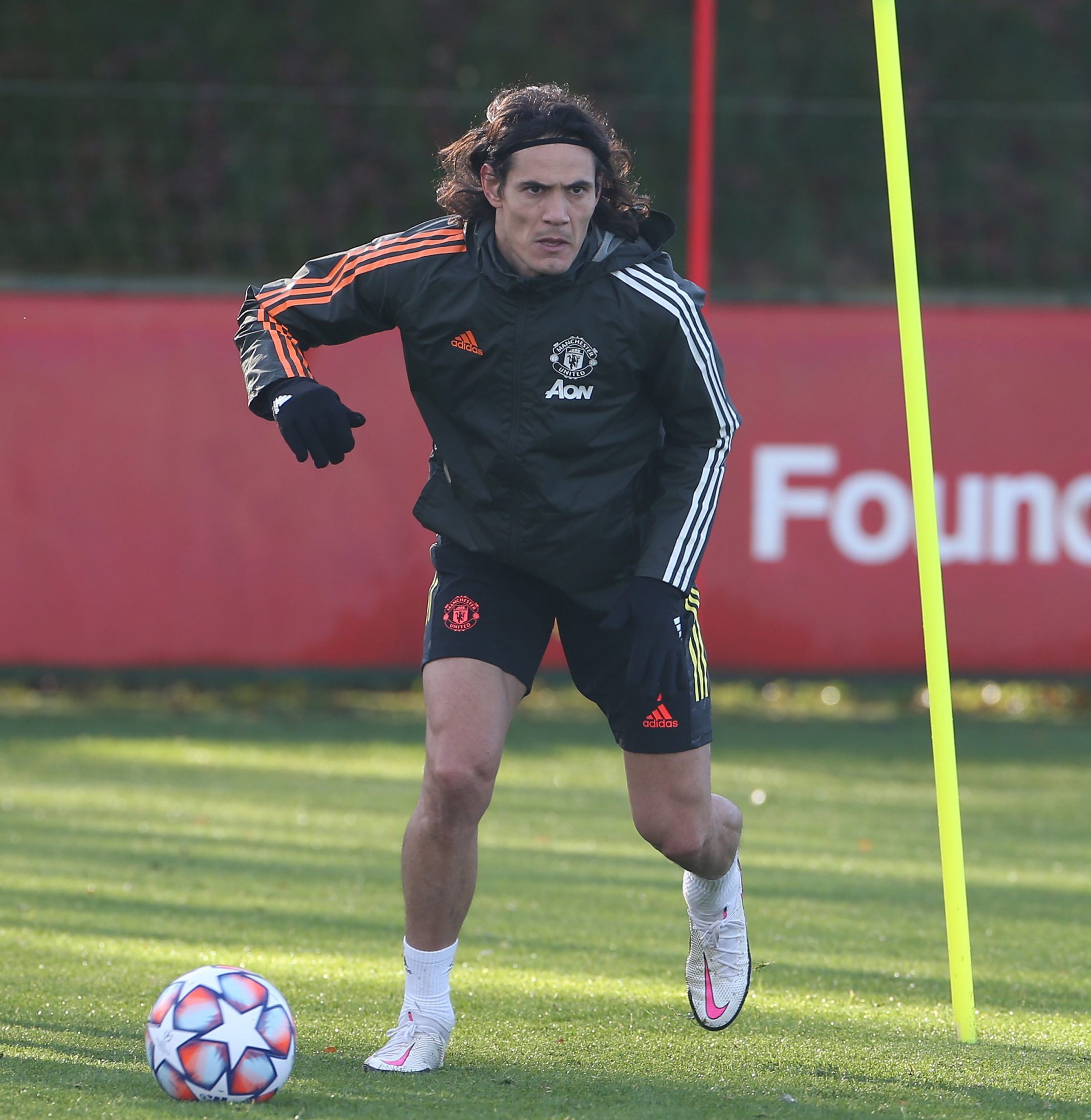 But ahead of tonight’s Europa League clash with AC Milan, the old Trafford chief said: “Edinson is fully focused on being available for us and working really hard to get fit.

“From my bad Spanish and his better English, he’s very proud to play for Manchester United.

“He’s always going to give his best, if it’s beyond this season as well.

“The decision hasn’t been made. As we’ve said, he’s made a great contribution so far.

“We’re just working on getting him back on the pitch and fit and we’ll convince him when the weather in Manchester improves.”

On Tuesday his father Luis claimed the Uruguayan star, 34, was not ‘comfortable’ in Manchester and still unhappy about a three-game FA ban he got for using the word ‘negrito’ in an online post.

Luis said: “My son does not feel comfortable in England and wants to be close to the family again. 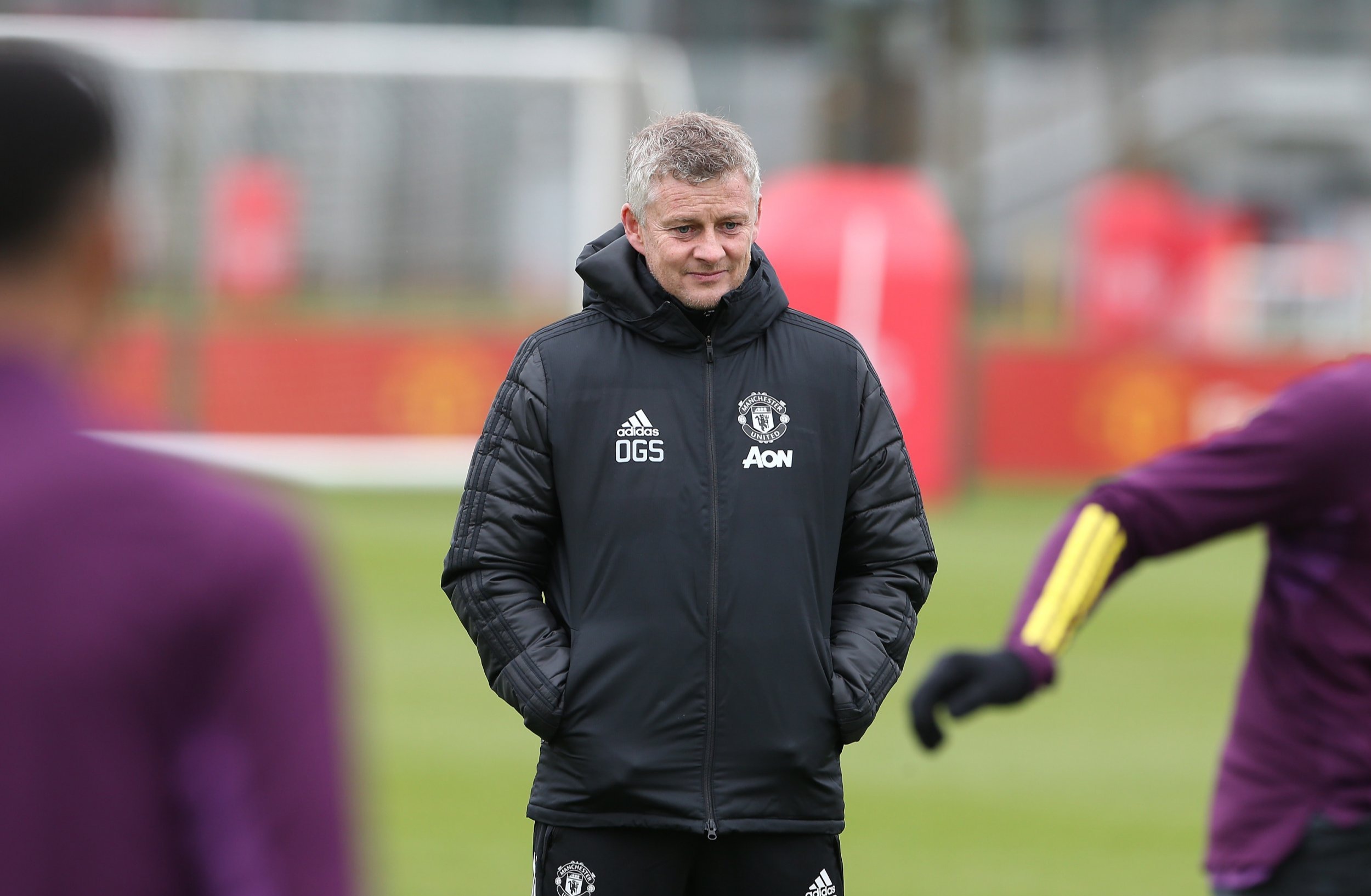 “He was very bothered by the sanction they gave him for saying ‘negrito’.”

He hinted that at a move to Boca Juniors in Argentina would suit his son.

But Cavani tried to steady the ship with an Instagram post of himself celebrating in his United kit, captioning it: ‘Proud to wear this shirt’.
There are question marks as to whether the father’s words truly reflect Cavani’s feelings
.
And Solskjaer emphasised how valued he is at the club, with the option still open of him staying on next season.

The Norwegian added: “I can’t comment on what has been said. I can only say we’re very pleased with Edinson.

“He’s working really hard to be available and day in, day out, he’s proving his personality and professionalism.

“Even in his broken English he’s really helping the young kids — as we wanted him to.

“We knew he wasn’t able to play every game as he’d been out of football for so long.

“Now, let’s just make sure he plays as much as possible before the end of the season, scores as many goals as he can, helps the young players — even the rest of the group with his mentality — then he will make his decision.

“He knows we are very fond of what he’s given to the club, even though he’s probably played less than he wanted.”

The Uruguayan joined United as a free agent last October after leaving Paris Saint-Germain and has seven goals.

Yet he is doubt tonight for their last-16, first-leg tie with the Italians at Old Trafford.

He missed Sunday’s 2-0 derby win over City through injury and Marcus Rashford is also a doubt after limping out of that game.