OLE GUNNAR SOLSKJAER has admitted some of Manchester United's player are 'not sure' about getting Covid jabs.

The United boss intends to hold a session with the squad to inform them about the importance of being vaccinated. 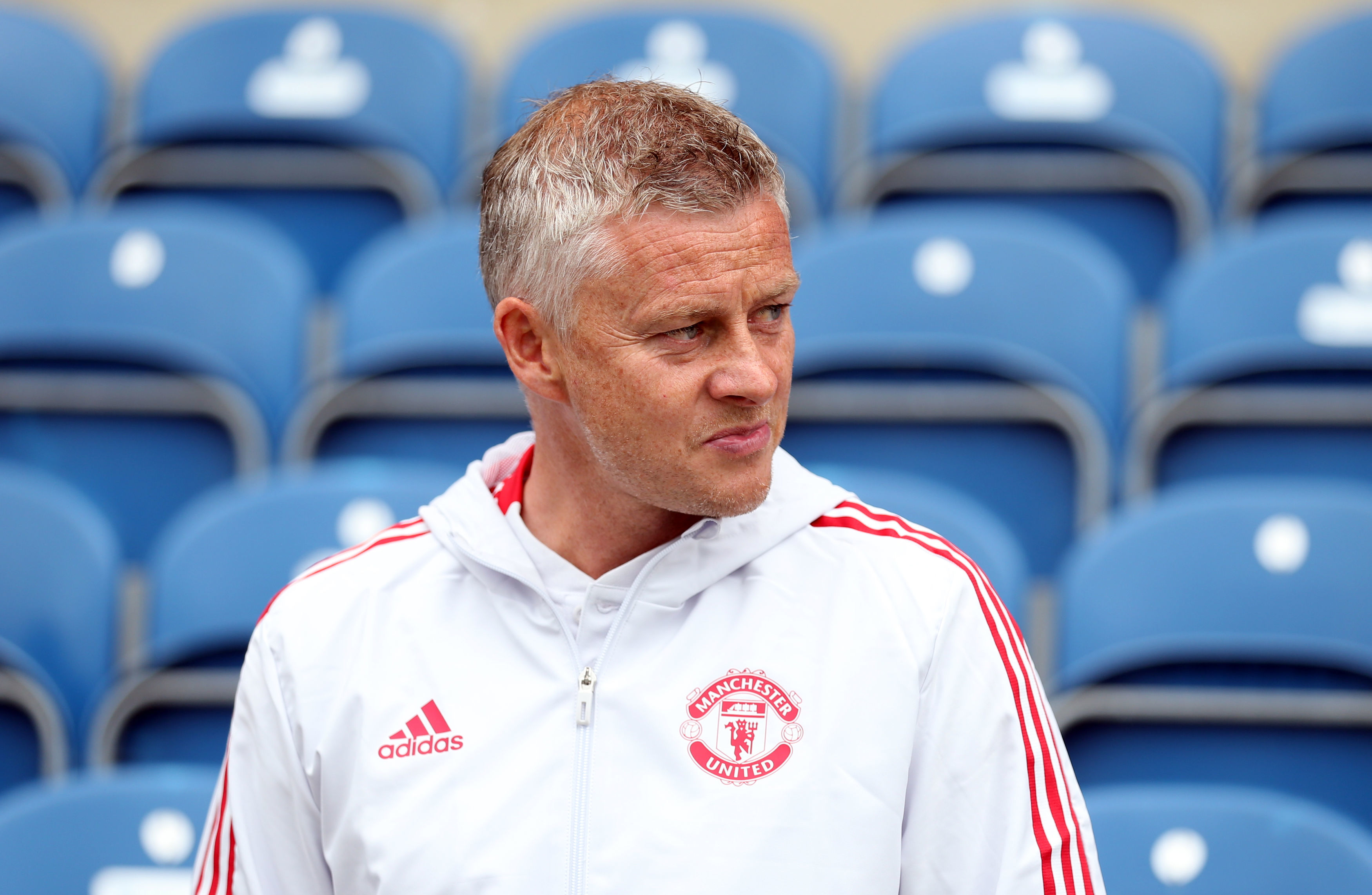 Solskjaer said: "Yeah, we've informed them and some of them are already fully vaccinated, some are not sure.

"But we're going to have a bigger session with them now because I think it's important that everyone knows what it's about."

The Red Devils' pre-season game at Preston was cancelled due to a number of suspected coronavirus cases in their camp.

Solskjaer recognises the squad have to be careful to avoid an outbreak with fans returning to stadiums this season.

United start the season at home to Leeds but interaction with supporters will have to be limited.

He said: "We live in a world where the [infection] rates are still high.

"Footballers have been privileged because when the world has been closed, we've been able to play football.

The United boss added: "We've been privileged, but at the moment our day is different to anyone else's because signing autographs for the kids, taking pictures – yeah, we want to do it, but we can't. That's hard for us.

"For the Leeds game, Old Trafford will be full, fans will be outside, we want to engage with them, but we can't really because you think if I catch something here, it's a four-game ban. Literally. So it's such a difficult one."