THE HOUSE of Gatland struck first blood in the brutal and barbaric Game of Bones.

This was quite simply the greatest comeback that no one ever saw. 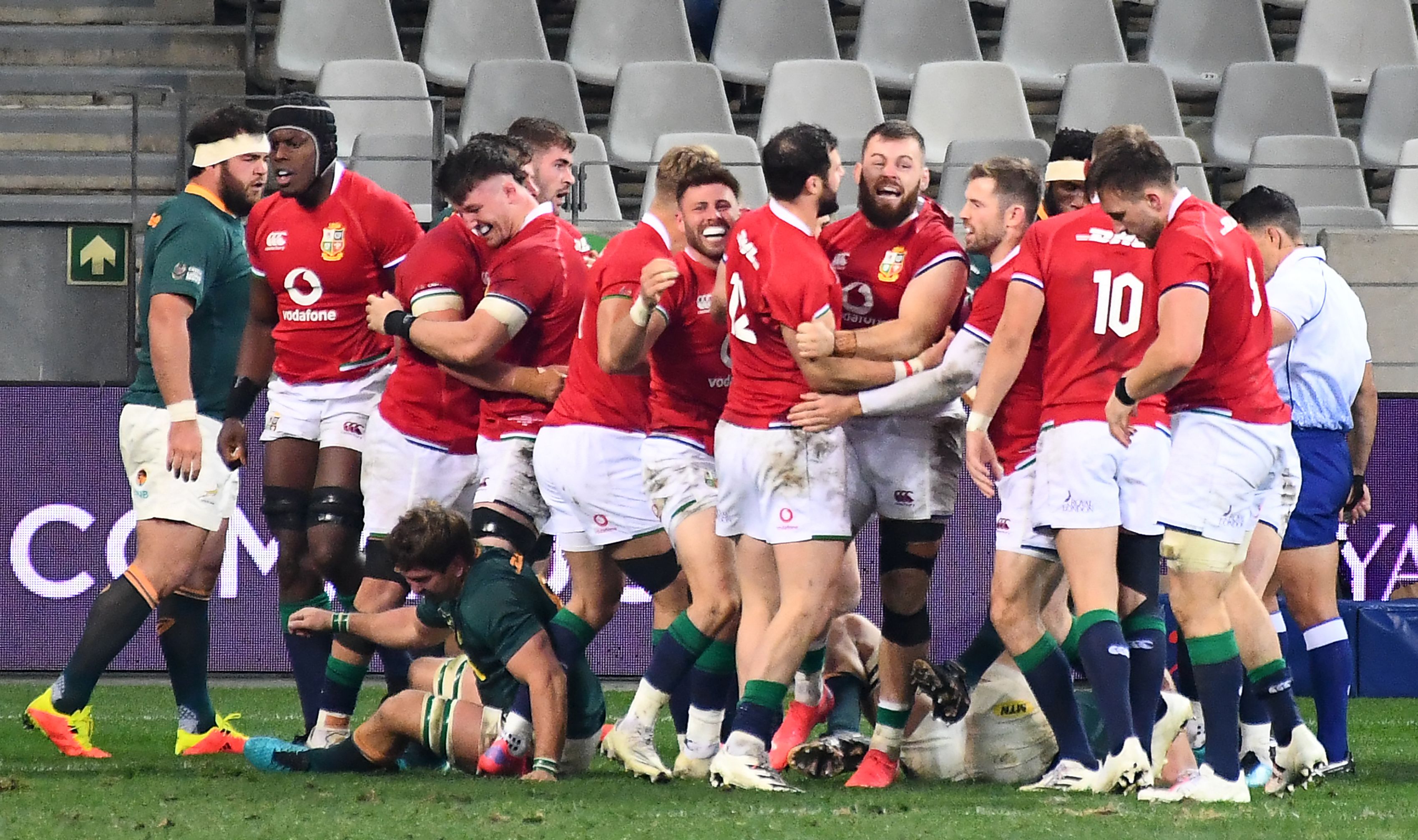 After a simmering war of words the history-making Lions roared to an epic victory at the ghostly Cape Town Stadium.

What started as a nightmare at 12-3 down, ended as a fairytale as the world champion Springboks had three second-half tries scrubbed out by South African TV ref Marius Jonker.

The Wales star rose from the ashes to incredibly steer this side to the impossible dream as they went 1-0 up against the odds.

And Luke Cowan-Dickie's 'stick it up ya jumper' try was one that Jonker can watch time and time again and have no problems with.

When the spotlight fell on Jonker, the man you had never heard of until this week, the home official kept his nerve.

When he was called on again by ref Nic Berry for what looked like a knock-on by Du Toit in the build-up to De Klerk's try, he was again on the money.

The same too for a Cheslin Kolbe knock-on in the build-up to a duff Damian de Allende score.

It was all going so wrong, too, the Lions were never going to come back from Handre Pollard's four first-half scores, were they? 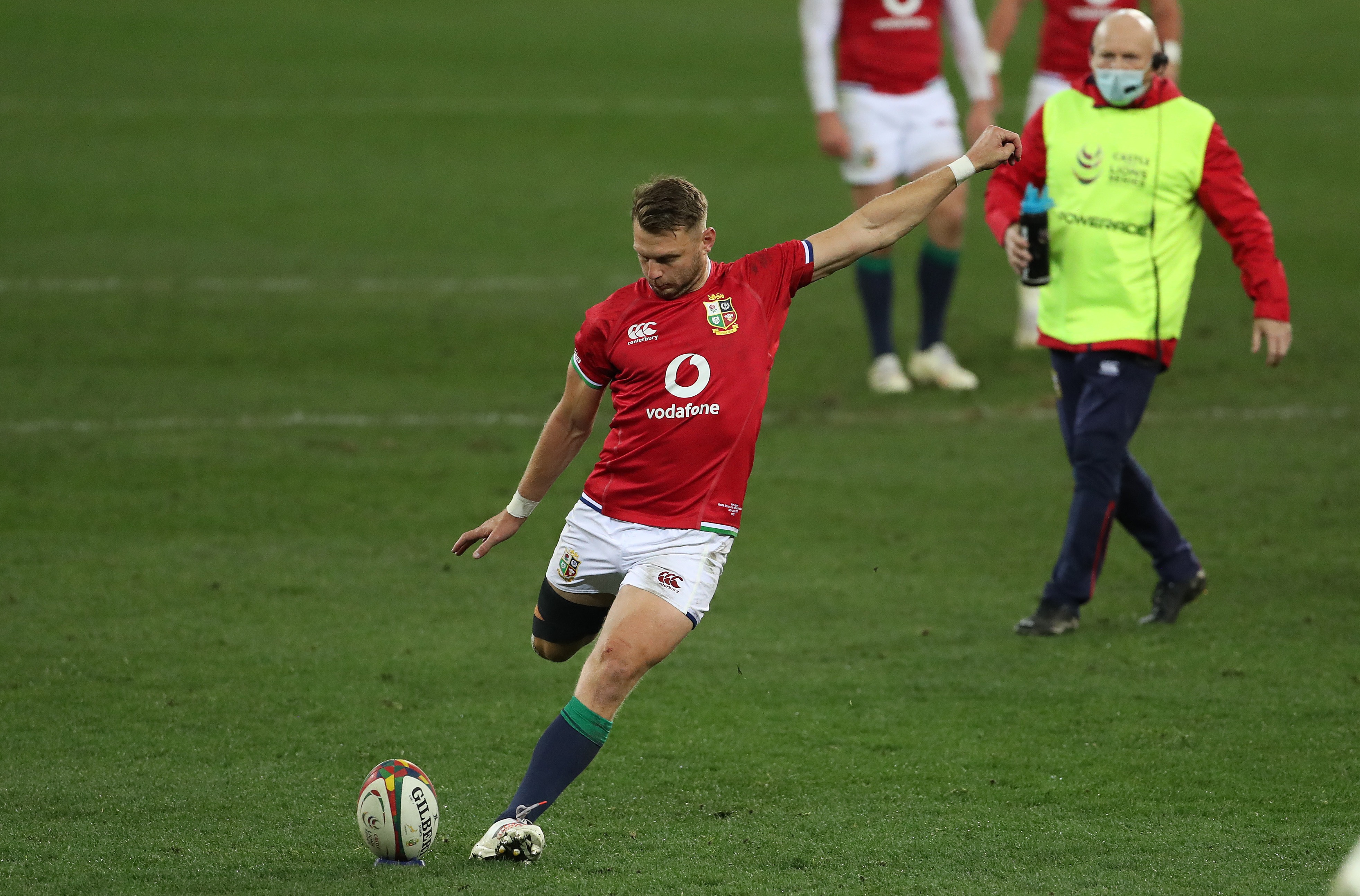 'THEY WERE BEING SAVAGED AND COULDN'T COPE'

They were being savaged. They couldn't cope.

And guys like Eden Etzebeth and Du Toit, two blokes bigger than Table Mountain itself, were even pulverising the sensational Maro Itoje.

The Lions were chasing their tails from the off and when Tom Curry was late with a hit on his Sale Sharks teammate De Klerk, Pollard started the damage with a pen, then another.

So when the chance came to hit back, miracle man Alun Wyn Jones tossed the ball to Biggar to score his first Test points and get them into the game at 6-3 down.

Itoje saved his team deep in their own 22 with a breakdown steal from Siya Kolisi – but the Lions couldn't get out of their own half.

Pollard stretched the lead back to six as he went three-from-three off the tee as the tourists continued to crumble with sluggish and sloppy play.

There were threats all over the pitch, tighthead Trevor Nyakane got over the ball to jackal another penalty for Pollard to kick.

And whilst Polly was on the lolly with his kicking game – Lions fly-half Biggar was shanking them out of hand and then scuffed a penalty at 12-3 down on 35 minutes.

Robbie Henshaw then saw his name up in lights when he broke towards the try line only to spill the ball forward in the middle of the Boks '22 under pressure from Le Roux.

It was like watching re-runs of England's World Cup final as the Springboks strangled and suffocated the Lions. 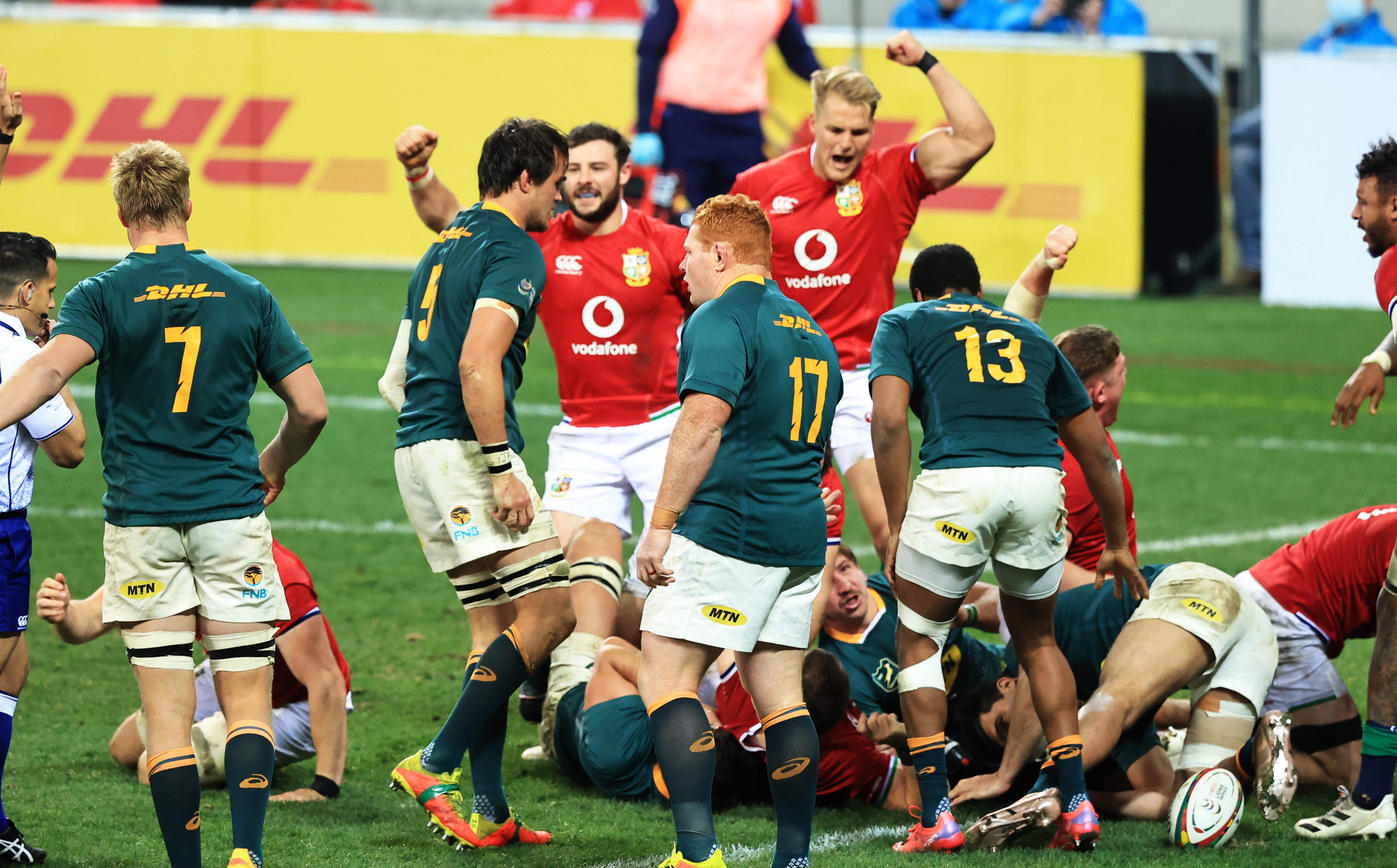 But this is the Lions. Lions don't die wondering.

Gatland's front row detonated first as try-scorer Cowan-Dickie was the man in the middle of a rampaging red wave as the driving maul was fired-up.

The Lions were then thanking TMO Jonker for his intervention to scrub out a Le Roux try minutes before he gave De Klerk's as the game slipped away again at 17-10 down.

They were done, weren't they? No chance.

Biggar held his nerve to convert a penalty to reduce the damage to four. . . then one. . . then ahead by two. What on earth was going on.

The Wales ace looked a different man in the second half as he booted the Lions ahead for the first time on 63 minutes at 19-17 up.

Only for sub Hamish Watson to hand Pollard an easy shot at goal when he tipped Le Roux in the tackle. . . but Pollard missed.

Then with Biggar off the pitch after a blow to the head, sub fly-half Owen Farrell put the game to bed with his own three-pointer.

The scenes of celebration at the end were muted. The Lions knew they got out of jail at times. 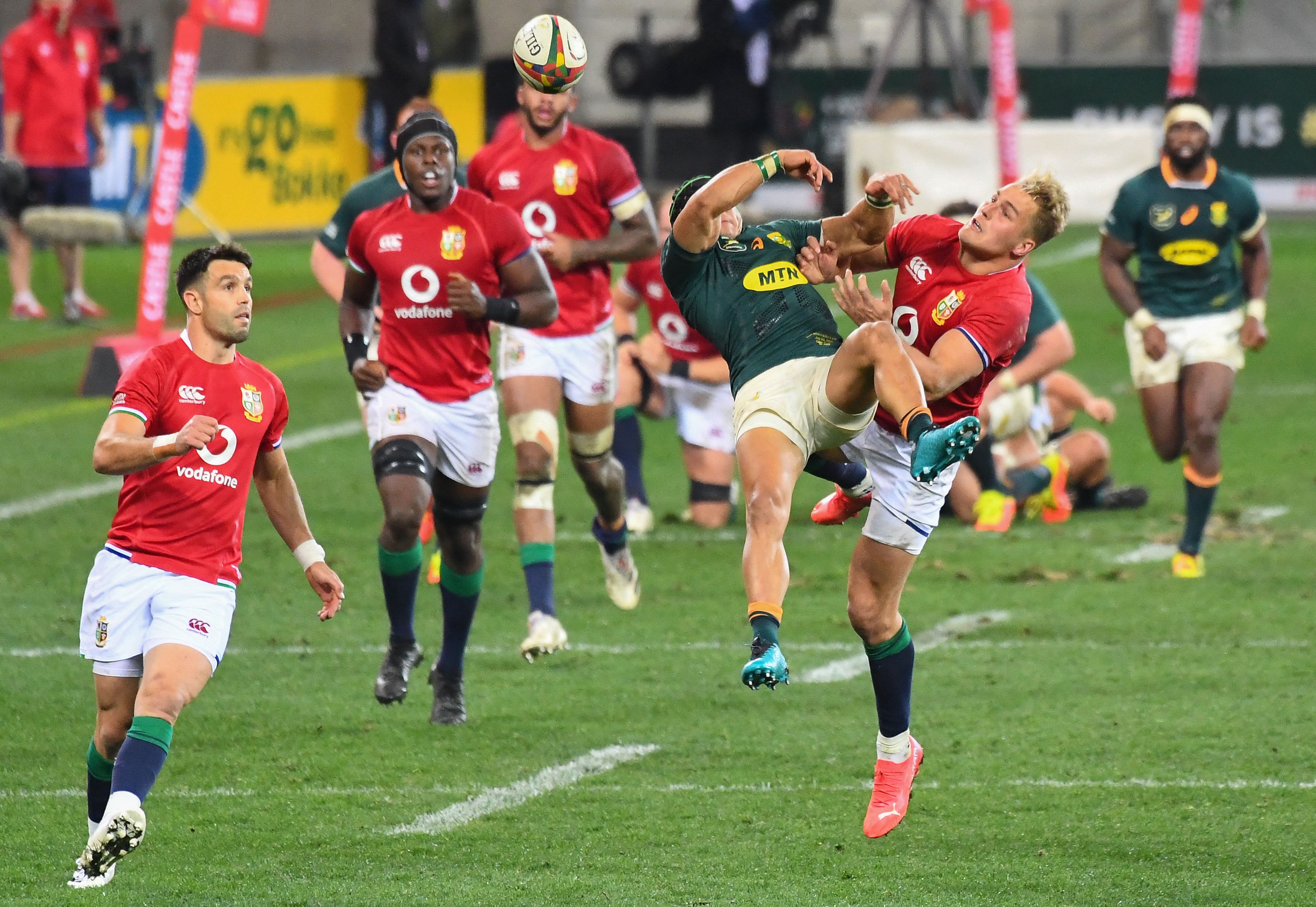 They knew they were lucky and that the Covid-hit Boks will come back stronger, angrier and hungrier.

But the two fans who stood outside before the game, one Lion and one Springbok, they won't care – well, one won't.

Neither will the millions at home who were cruelly denied the chance to witness history being made in the Mother City as they search for their first series win here since the iconic side of 1997.