SOUTHAMPTON are looking to tie up the signing of Brazilian defender Lyanco in the next 24 hours.

The versatile centre-back, 24, is undergoing his medical today after a £6.4million fee was agreed with Torino. 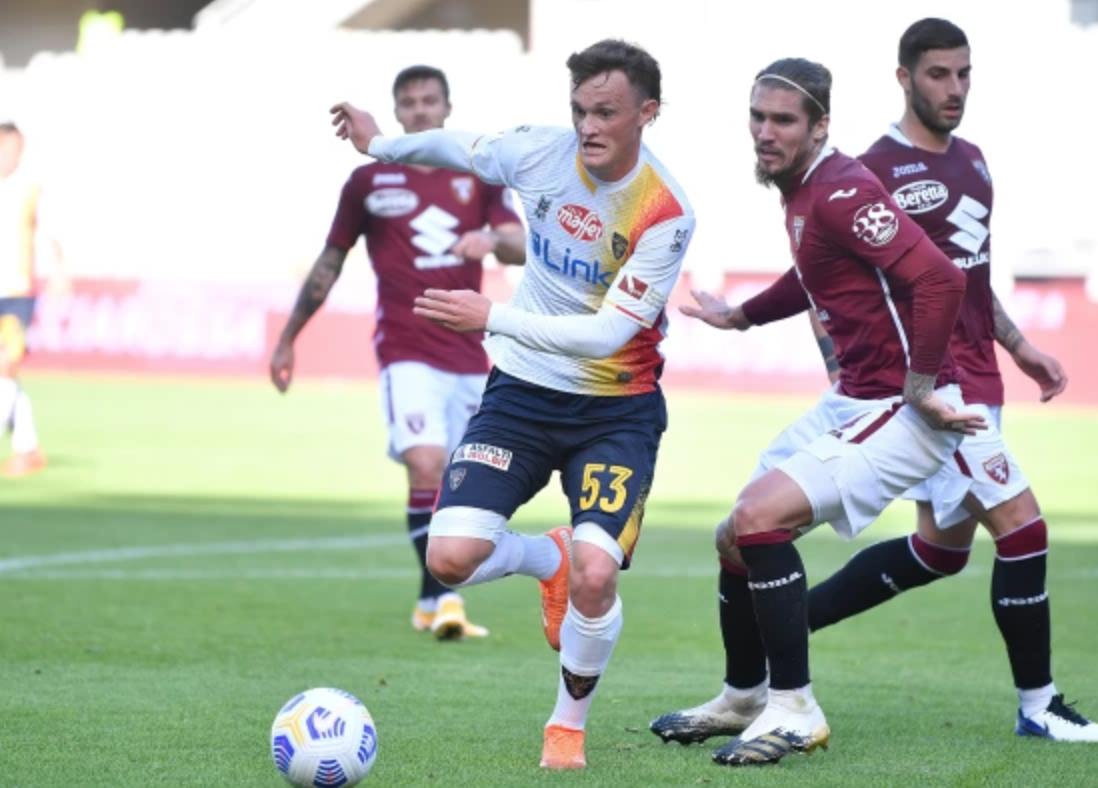 Lyanco is seen as a replacement for Jannik Vestergaard, who joined Leicester earlier this month for £15m.

Talisman Ings left Saints for Aston Villa in a deal that could be worth up to £30m earlier this summer.

Adam Armstrong was recruited from Blackburn as his replacement for £15m and both he and Adams have linked up well in Southampton’s opening two games this season.

Asked how he is handling the responsibility to stepping up now Ings has gone, Adams replied: “I buzz off it.

"I am a striker that has been here for a couple of years now.

“Adam coming in, I’ve got to show him how we press and how we do things here. It’s up to me to help him and make him settle in nicely.

“I think he’s done that himself and he’s shown with his performances he can do that as well.”

Adams thought he had opened his account for the season during Sunday’s 1-1 draw at home to Manchester United – only to see the strike go down as a Fred own goal.

The Scotland international, 25, added: “I knew it took a deflection but I didn’t think they’d give it as an own goal.

“I haven’t seen it back yet but I’ll sit and watch it and won’t be happy if it's given as an own goal! There’s nothing I can do about it.”

Thousands of fans missed kick-off on Sunday due to a fault with Southampton’s new automated turnstile system which caused delays of up to 15 seconds between each supporter’s entry.

To their credit, Saints promised to refund all attending fans – barring those with hospitality tickets.