SOUTHAMPTON are weighing up a £30million bid for Fulham's in-demand striker Aleksandar Mitrovic.

The relegated Cottagers hope to keep the 11-goal Serb but Tottenham, Leicester, West Ham and Everton have also monitored the 24-year-old. 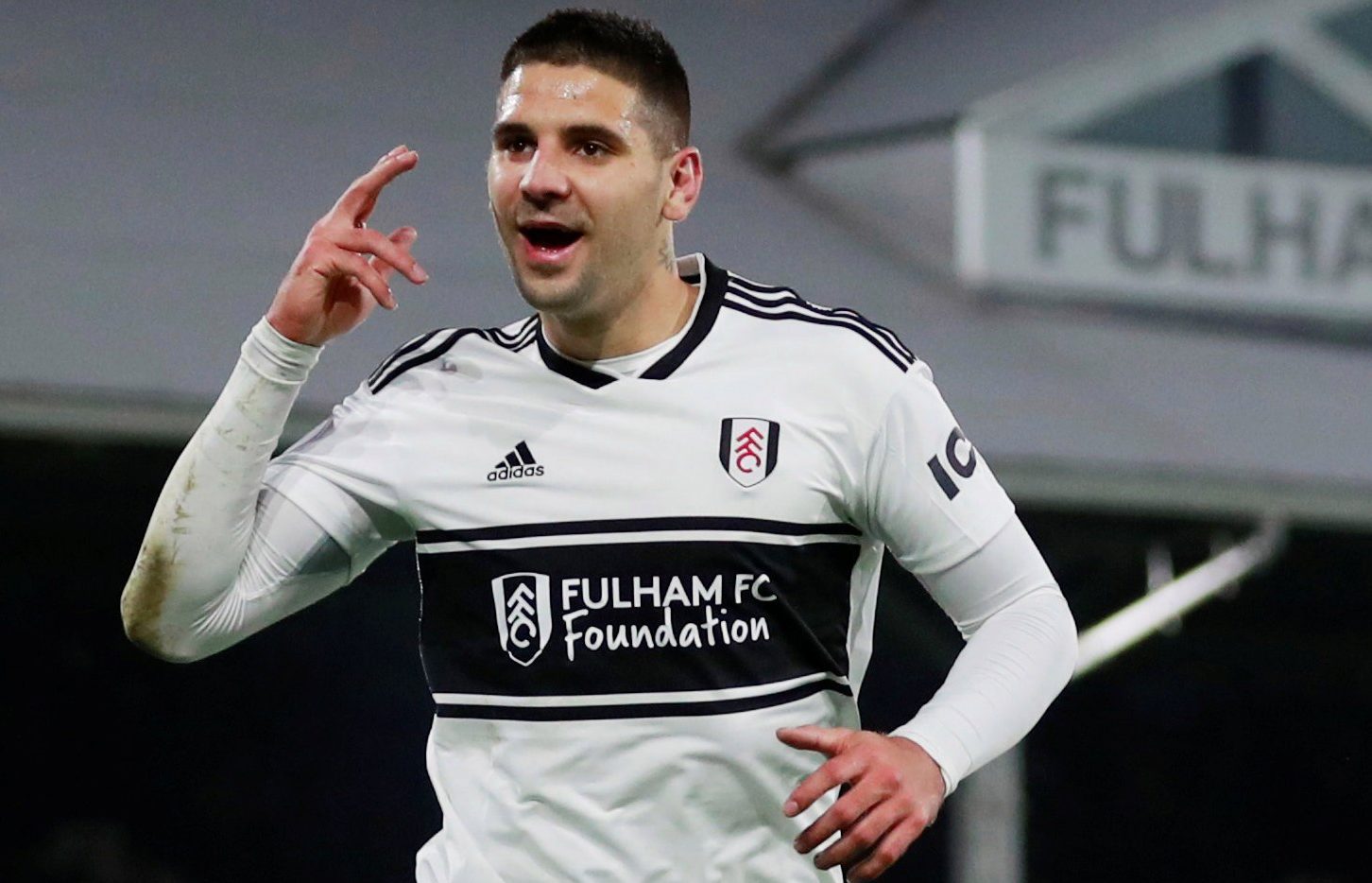 Now the Express say the Saints are prepared to ramp up the stakes with a huge offer.

Southampton boss Ralph Hasenhuttl believes his fifth-bottom side need major surgery if they are to avoid another fight for Premier League survival next season.

And Austrian Hasenhuttl, 51, who took over last December, is keen to recruit a powerful targetman like ex-Newcastle man Mitrovic.

The Saints certainly look short on strikepower as Charlie Austin and Shane Long have struggled this term.

Liverpool's Danny Ings, 26, seems likely to turn his season's loan into a permanent deal over the summer.

But Hasenhuttl will still look to recruit at least one more experienced frontman.

The 38-year-old failed to keep the south Londoners up but is already eyeing a promotion push.

Parker said: "We are now all focused on ending this campaign with a positive result on Sunday against Newcastle and look forward to preparations for the new season, which have already begun."

Fulham chairman Chairman Shahid Khan explained: "Scott was brave to accept a very difficult challenge in February when appointed as our caretaker manager.

"Since that time, day by day, whether in training or on matchday, we’ve undeniably become a better football club.

"Scott will now have another challenge to face, and that is to return Fulham to the Premier League. I fully believe Scott is more than up to the task."