IS there really such a thing for a must-win race for a Formula One driver? Well, if there is, then this weekend's Spanish Grand Prix is a must-win for Sebastian Vettel.

Too dramatic? I don't think so, for the Ferrari man MUST finish on the top step of the podium in Barcelona. 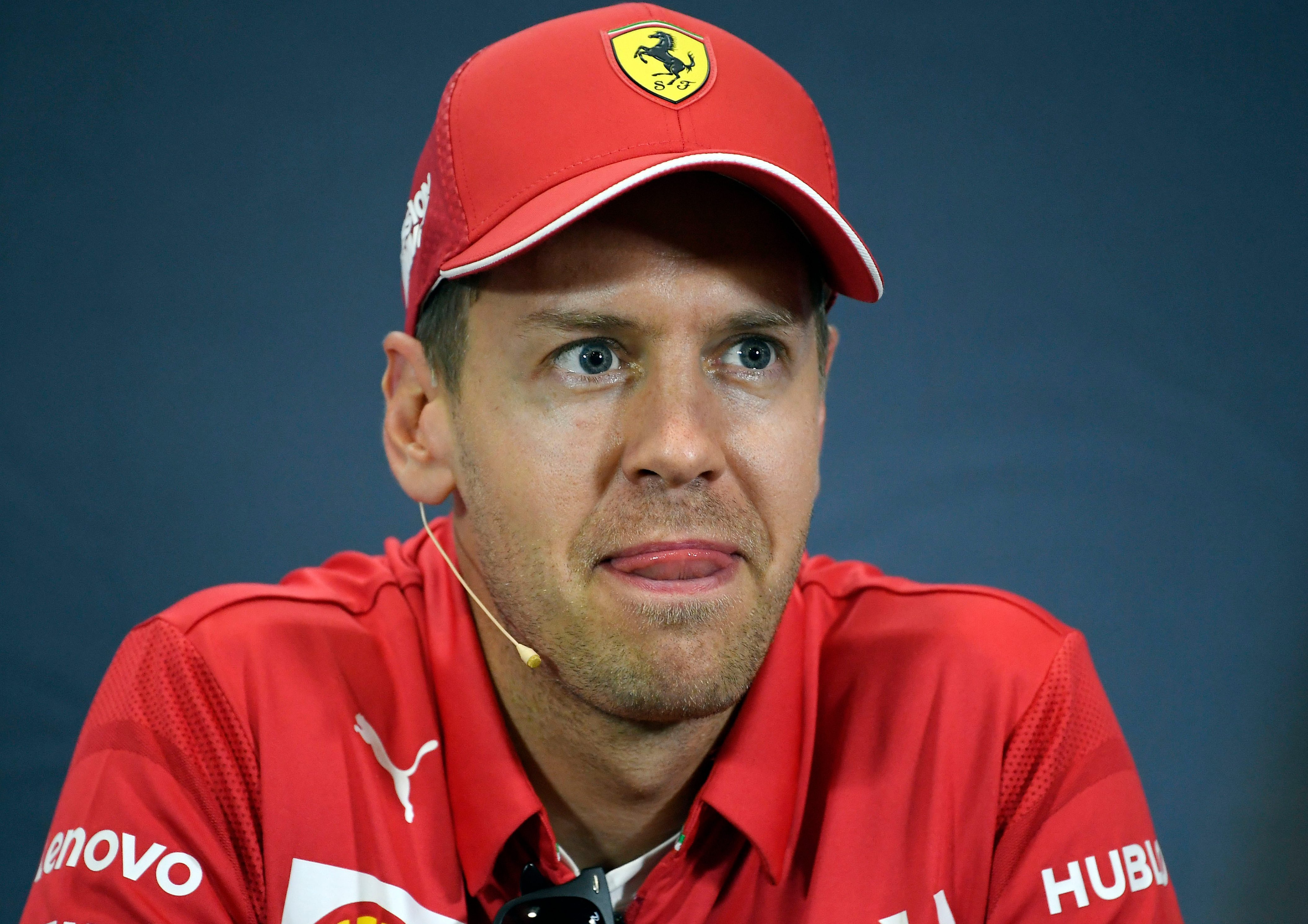 Vettel is currently 35 points behind championship leader, Valtteri Bottas, in the drivers' championship after only four races.

He's seen the Mercedes man, and his teammate, Lewis Hamilton, record one-two finishes in each of those four races.

Vettel has also seen those results happen, despite having the quicker car.

The Ferrari was superior after the winter tests yet for some reason neither he, or Ferrari, have delivered.

Now, there is no doubting Vettel's ability as a four-time world champion but the statistics show that he has not won a race since the Belgian Grand Prix last August.

Furthermore, he has made a catalogue of mistakes since then as he blew his chances of winning the title last season to Hamilton.

Put simply, Vettel must stop the rot before the advantage the Mercedes boys have over him is too great to over turn.

The Spanish GP is always a good marker to see if a team is capable of delivering a car capable of winning races.

It is the first European race of the season and a real chance for teams to bring substantial upgrades to their cars after the opening four flyaway races.

Ferrari, and Vettel, know the significance for this race in setting the tone for the remaining races of 2019.

A win would offer them renewed optimism and encouragement; a victory for Mercedes would only serve to crank up the pressure on Vettel and Ferrari.