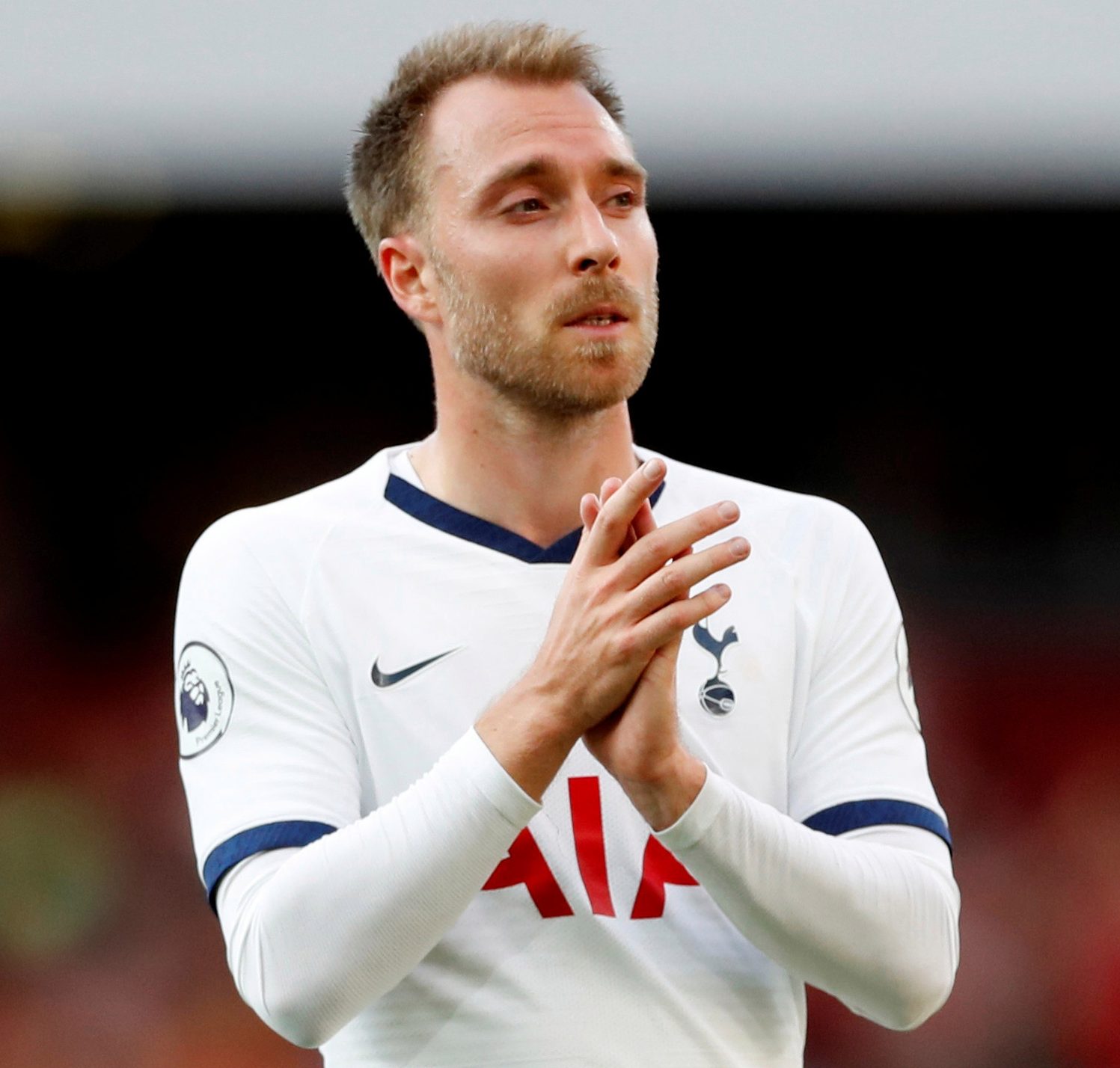 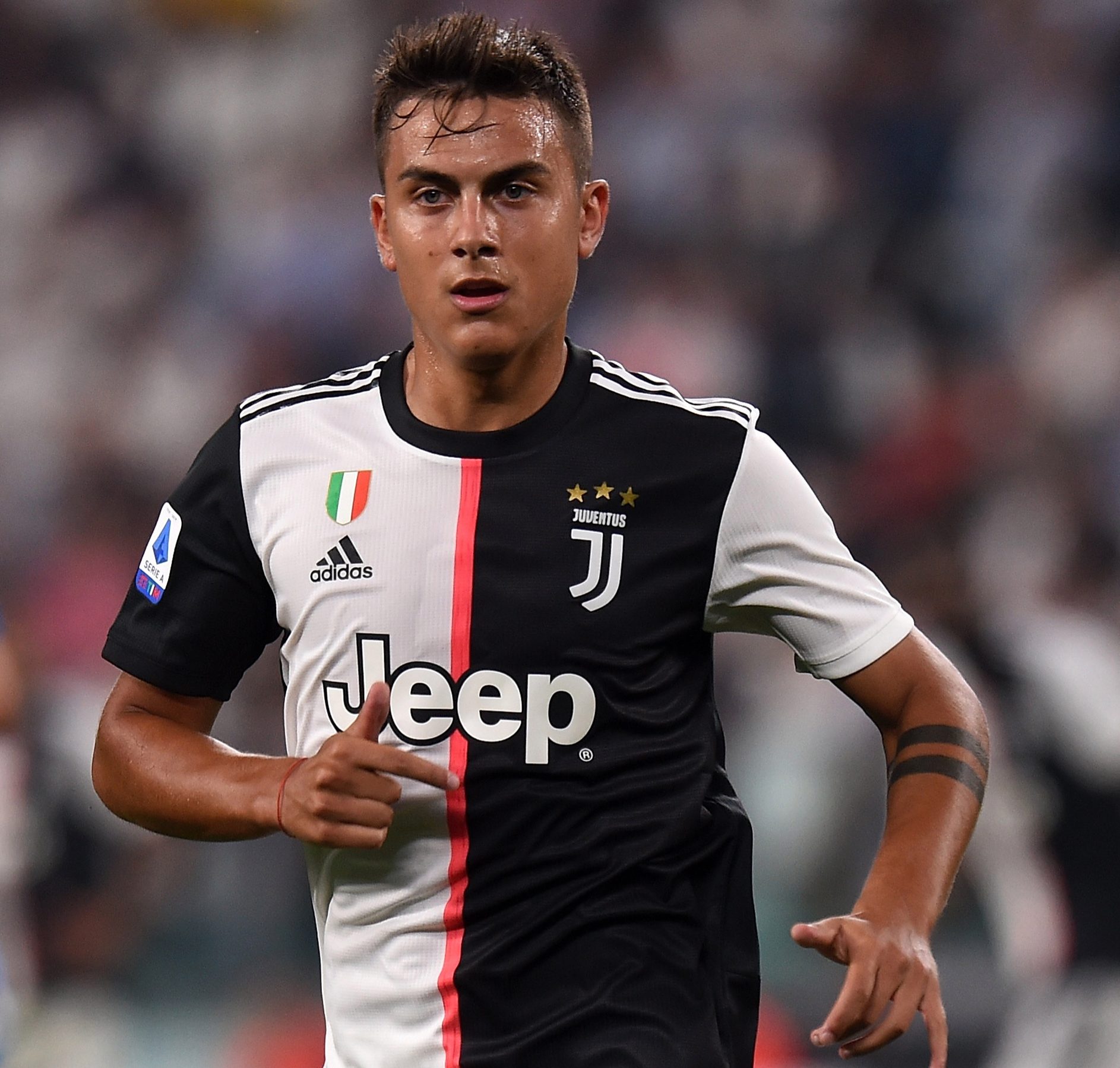 Now Italy's Tuttosport suggest Spurs boss Mauricio Pochettino will try again for Dybala, 25, in the next transfer window and finally let Eriksen, 27, have the "new challenge" he has hinted he wants.

Pochettino insists Eriksen is "happy" at Spurs but the Denmark star's contract runs out next June, so he can talk to other clubs in January.

Juventus and PSG were also linked with Eriksen in the last window.

The Old Lady were even thought to be lining up a twin raid on Manchester United too, for Spain keeper David De Gea and Serbia anchorman Nemanja Matic.

Now it is thought Juve will come back in for Eriksen in January with a view to finally offloading Dybala in exchange.

Stylish Argentina ace Dybala agreed terms with Tottenham in August – but ultimately his image rights proved even more of a stumbling block than his £350,000 weekly wages..

And despite Juventus' apparent willingness to help pay that sum, the deal broke down.

Now all eyes are on January – with Dybala keen for a bigger spotlight ever since £99million Cristiano Ronaldo arrived at the Allianz Arena from the|Bernabeu last summer.