The former Dutch striker, 37, reckoned the Turkish side outran United – something that would've boiled Fergie's blood – but the stats appeared to show otherwise. 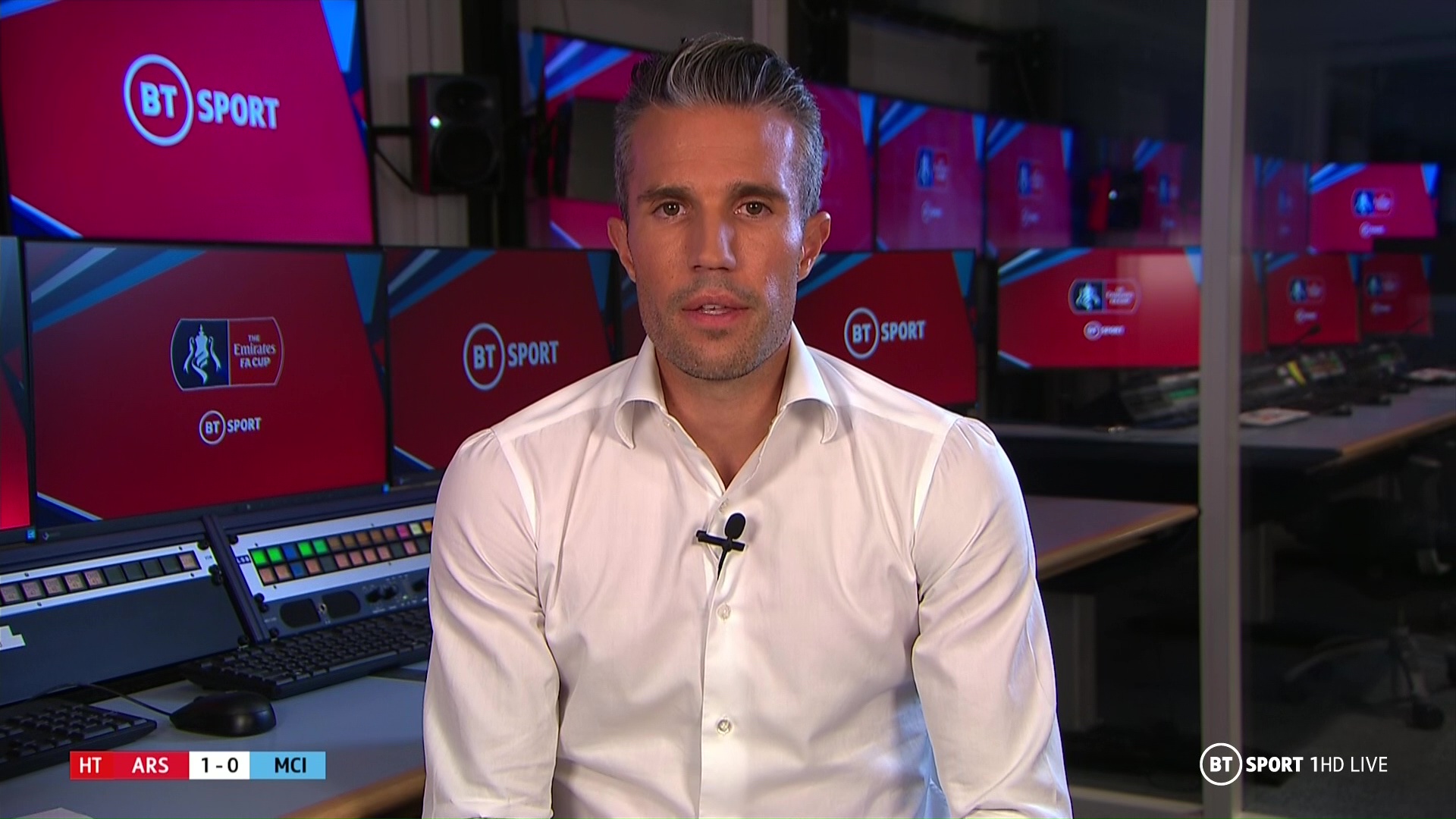 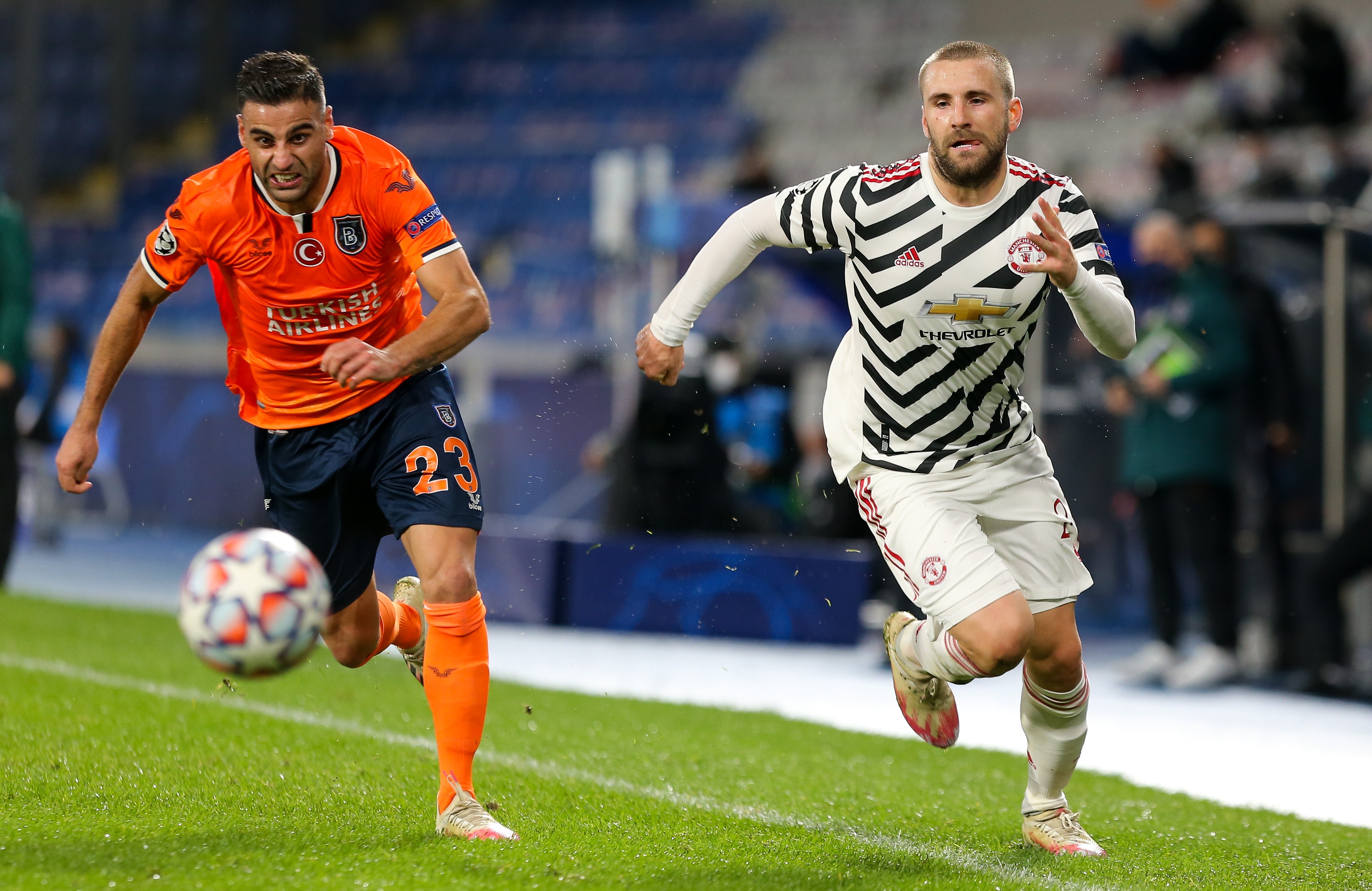 "In my time at Manchester United, Sir Alex Ferguson said ‘I don’t mind losing as long as my team is not running less than the opponent and I want to see commitment going forward and as well defensively.'

"I’m pretty sure Basaksehir ran more than Manchester United. That should never be the case in any game.

"That has nothing to do with quality or abilities. That’s extra. You need to commit, to be there with 100 per cent focus."

According to Uefa's official data, United covered 108.6km in total compared to their Turkish opponents who ran 106.479km in the 90 minutes.

United also came out on top in both halves, despite going in at the break 2-1 down as former Chelsea ace Demba Ba found acres of space in the United backline.

After the interval, the figures were again close but United topped the stats by just over 1km after running 53.452km to Istanbul's 52.24km.

The 2-1 defeat in Turkey heaped the pressure on United boss Ole Gunnar Solskjaer.

Bruno Fernandes gave the ball away an incredible 34 times as United put in a sloppy showing.

Van Persie added: "I've never seen a goal conceded like that first goal – usually you leave two defenders at the back."

Solskjaer is the favourite to be the next Prem boss sacked, with Argentine Poch ODDS-ON to replace him.