STEVE BRUCE has reportedly resigned as Sheffield Wednesday boss as his move to Newcastle edges closer.

The 58-year-old – who was previously manager of the Magpies' rivals Sunderland – looks set to replace Rafa Benitez at St James' Park. 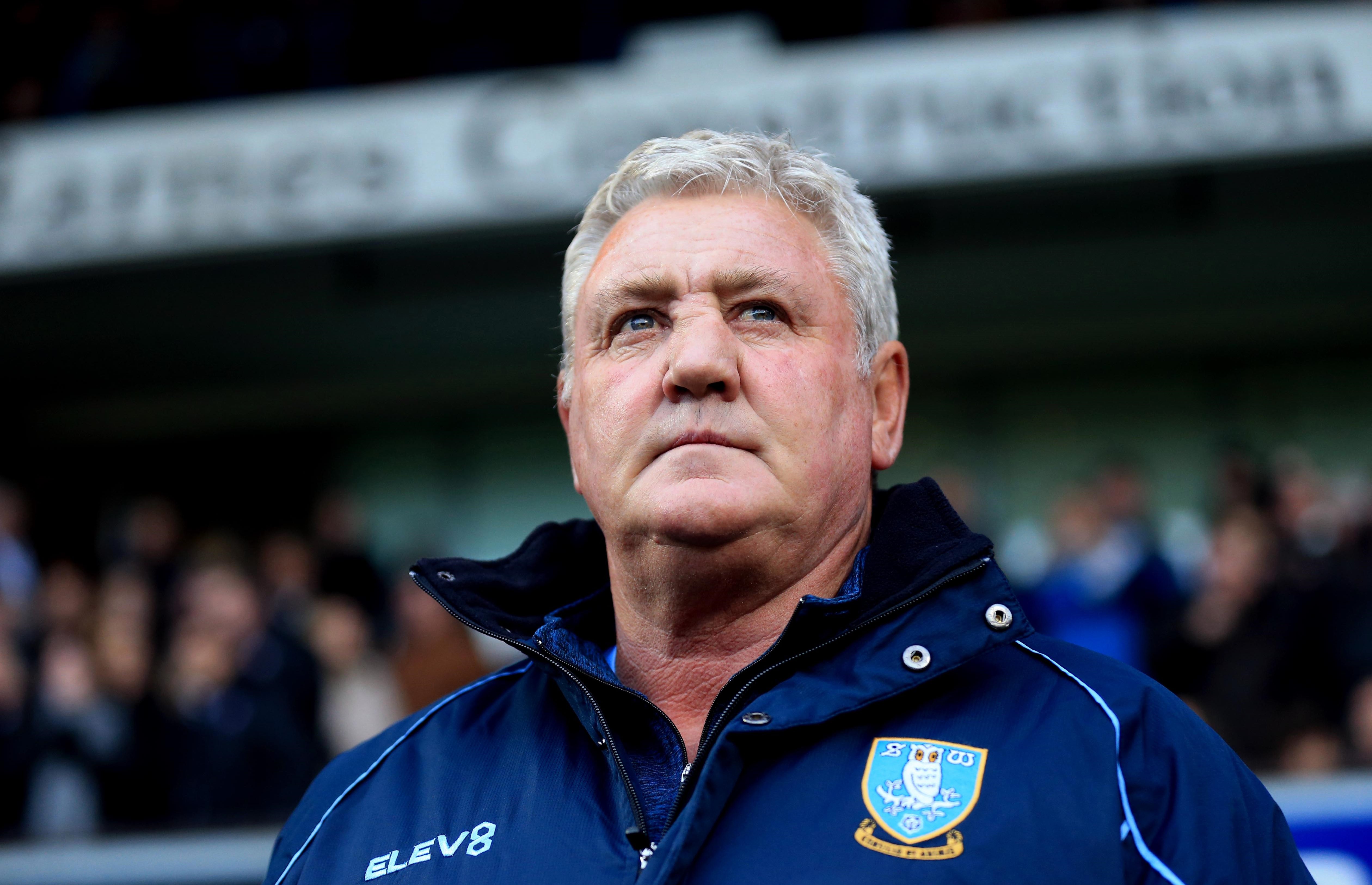 Times journalist Paul Joyce tweeted: "Steve Bruce is understood to have resigned as Sheffield Wednesday manager this morning, along with assistants Steve Agnew and Stephen Clemence.

"All three put resignations in writing.

"Newcastle have made an offer of compensation to Sheffield Wed – but it is still to be accepted."

It was understood that Bruce hoped the Owls and Newcastle could reach a compromise so he could manage his boyhood club.

The former Hull gaffer took charge of Wednesday's 3-1 pre-season friendly win against Lincoln over the weekend in which he was confronted by a furious fan.

Speaking after the match, Bruce said: "It’s in the hands of both clubs.

“At this particular moment, there is nothing really to talk about until the two clubs reach some sort of compromise.” 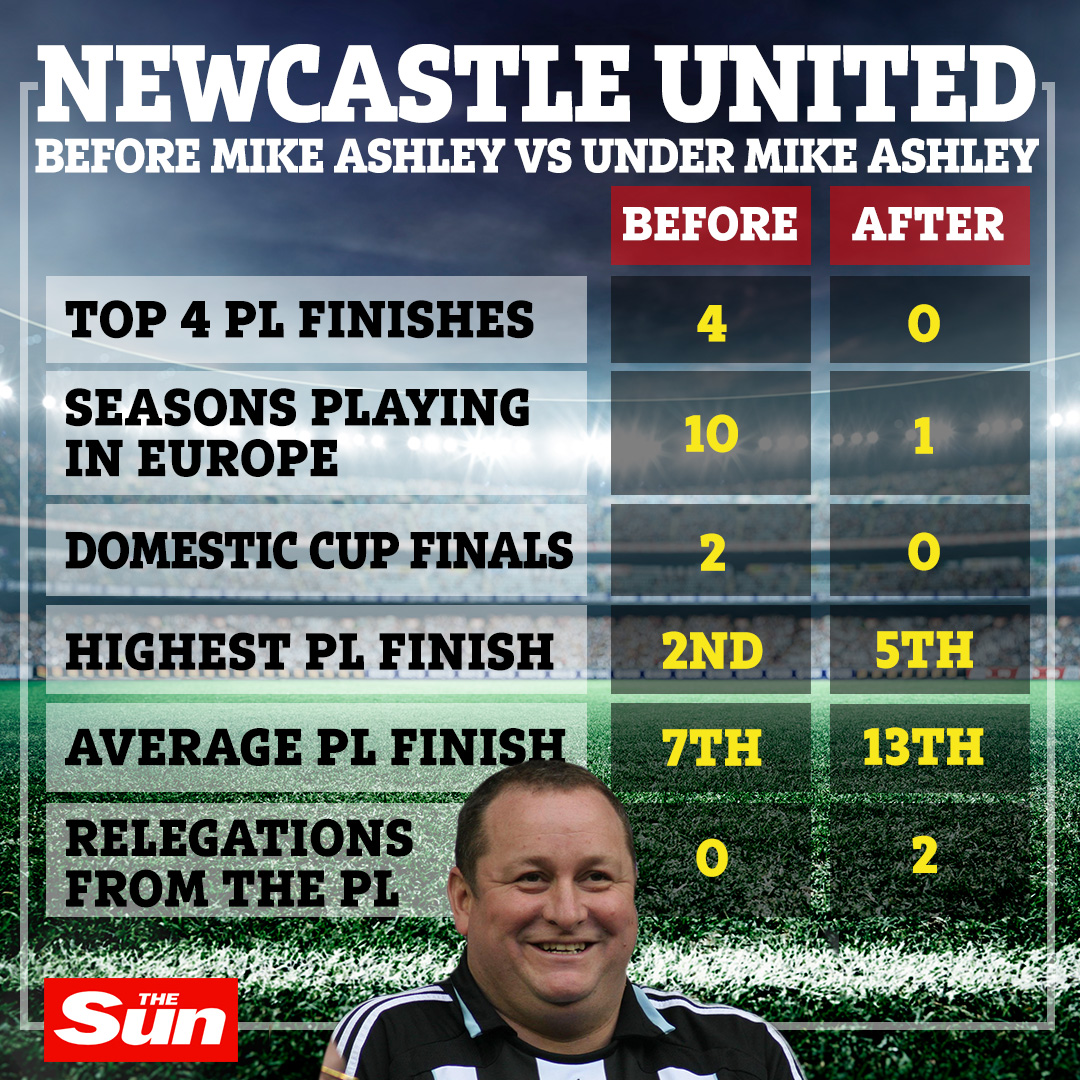 SunSport revealed last week that Bruce had met Newcastle managing director Lee Charnley for talks, before he then told the Championship side he wanted to leave.

He said: "Out of respect, I thought it was only right that I go and talk to them. Thankfully the chairman gave me permission to go and have a conversation.

"It has happened so quickly that I have got to take stock of the situation. It has come from nowhere in the last two to three days so we will see what the weekend brings.”