The Toon boss heaped praise on heroic Ben Stokes and his teammates after they became the first side to win a match after a first innings total of less than 70 in 131 years.

Bruce, 58, is a huge cricket fan which he proved in January when he delayed his start date at Sheffield Wednesday so he could watch England play against West Indies in the Caribbean.

Bruce claimed it was a lifetime ambition and reports suggest – having lost both parents in 2018 – that the Geordie wanted to tick it off his bucket list.

And Bruce's love for the sport became evident again yesterday as he took a moment out before his side's Premier League clash to catch history being made at Headingley.

The ex-Aston Villa boss can be seen talking to a smart looking man pitchside at Spurs before the gent turns his screen round so Bruce can see.

Speaking after the game – in which new signing Joelinton scored in the first-half before his side nervously clung on for the win – Bruce was asked his thoughts on Durham all-rounder Stokes' stunning knock. 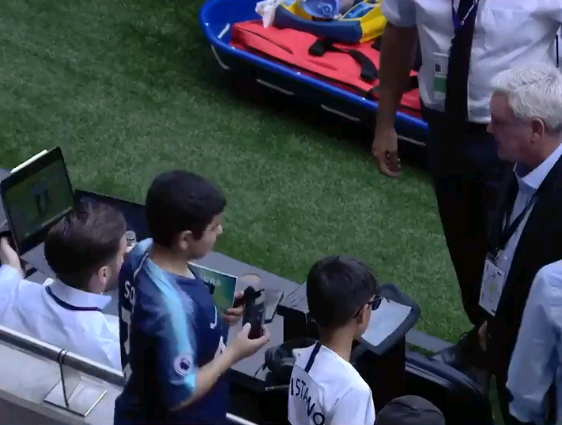 Clearly already in a good mood, Bruce gushed: "I don't know what was more nervous – the last ten minutes of the cricket or this game!

"But certainly Ben Stokes can play centre-half for us next week that's for sure.

"How wonderful it was to watch, I have to say." 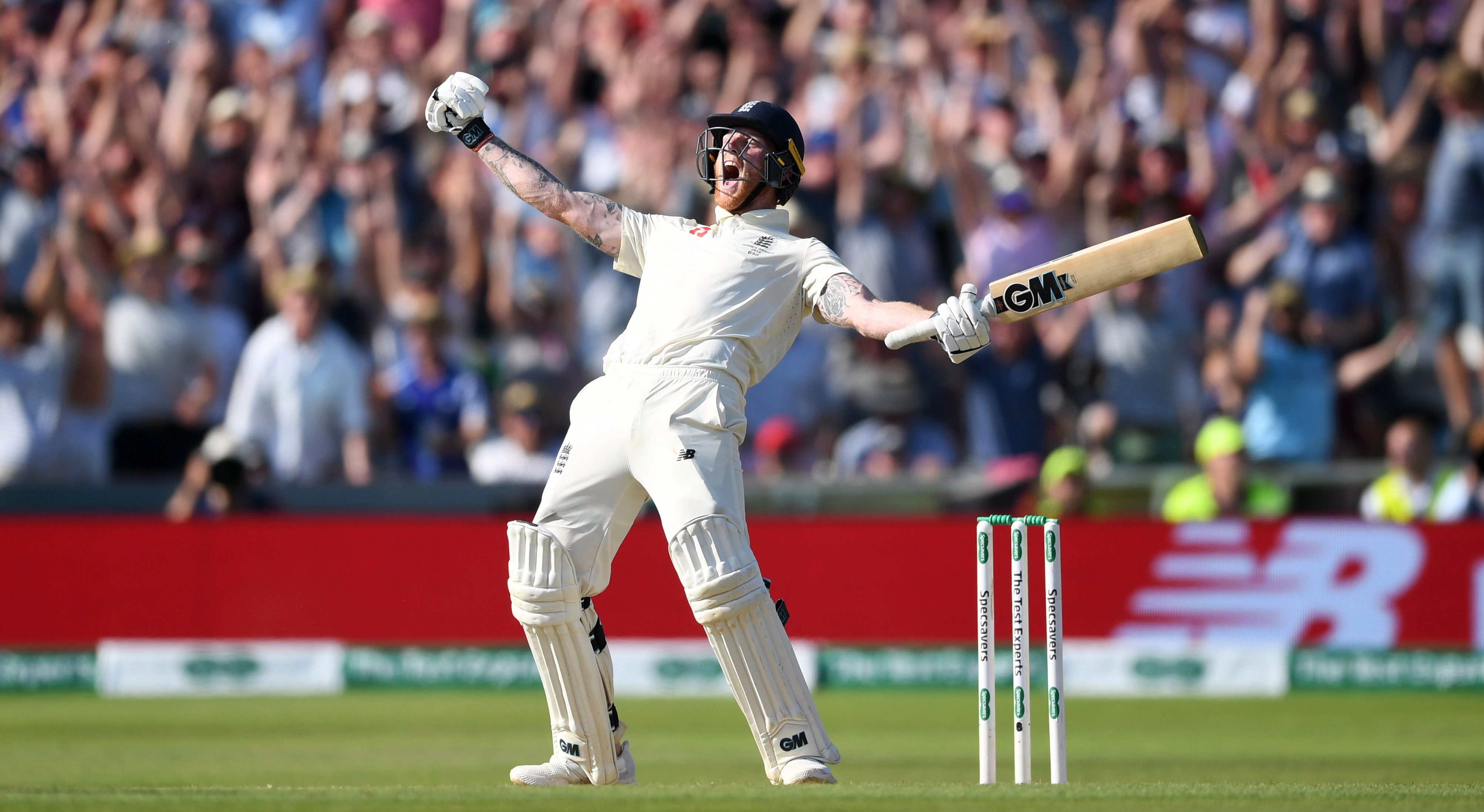 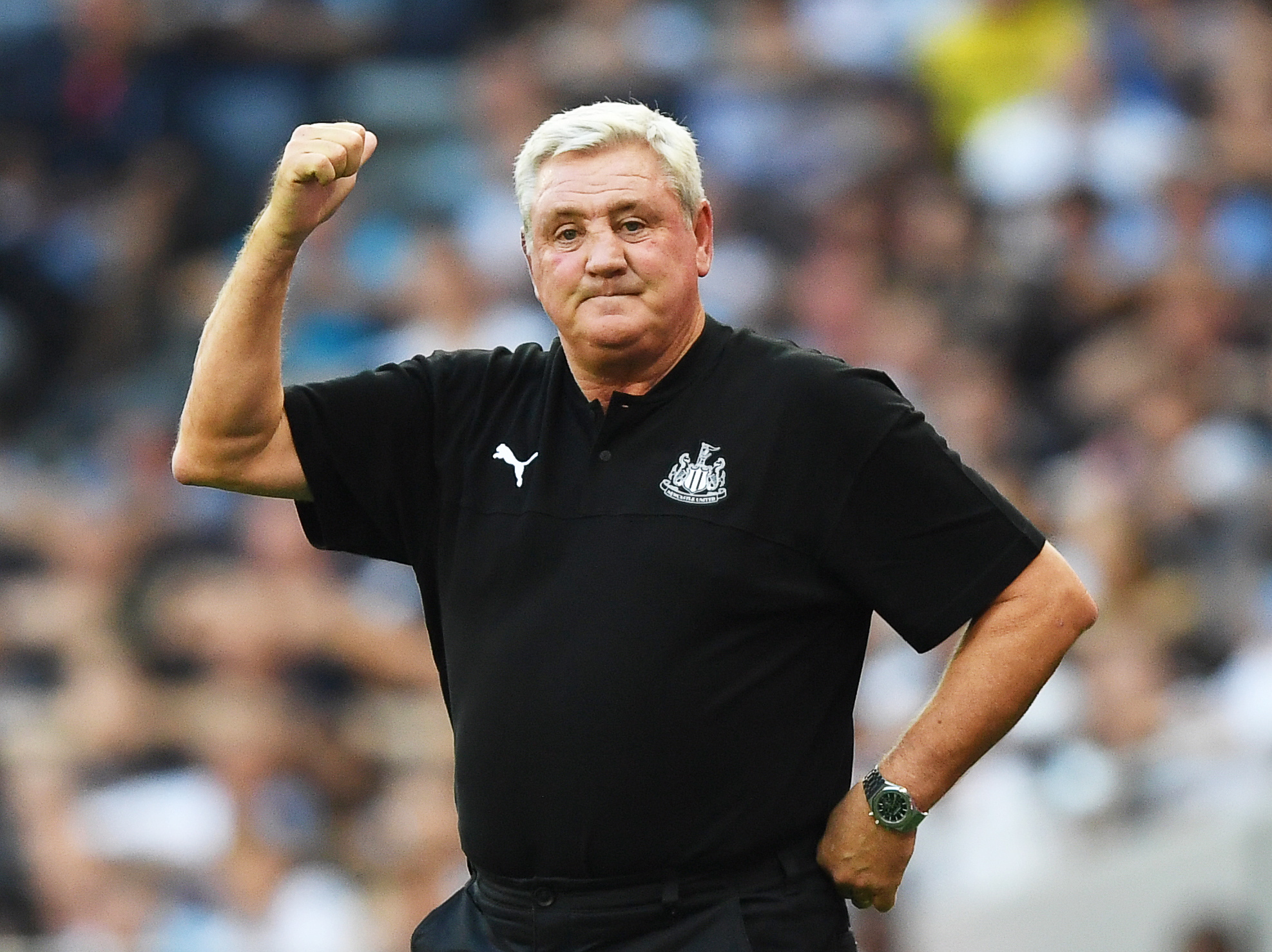