JOHN BARNES claims Steven Gerrard is using Aston Villa as a ‘stepping stone’ to become the next Liverpool boss.

Gerrard’s stunning Villa Park move was confirmed on Thursday morning, with Rangers receiving £3million in compensation for their title-winning gaffer. 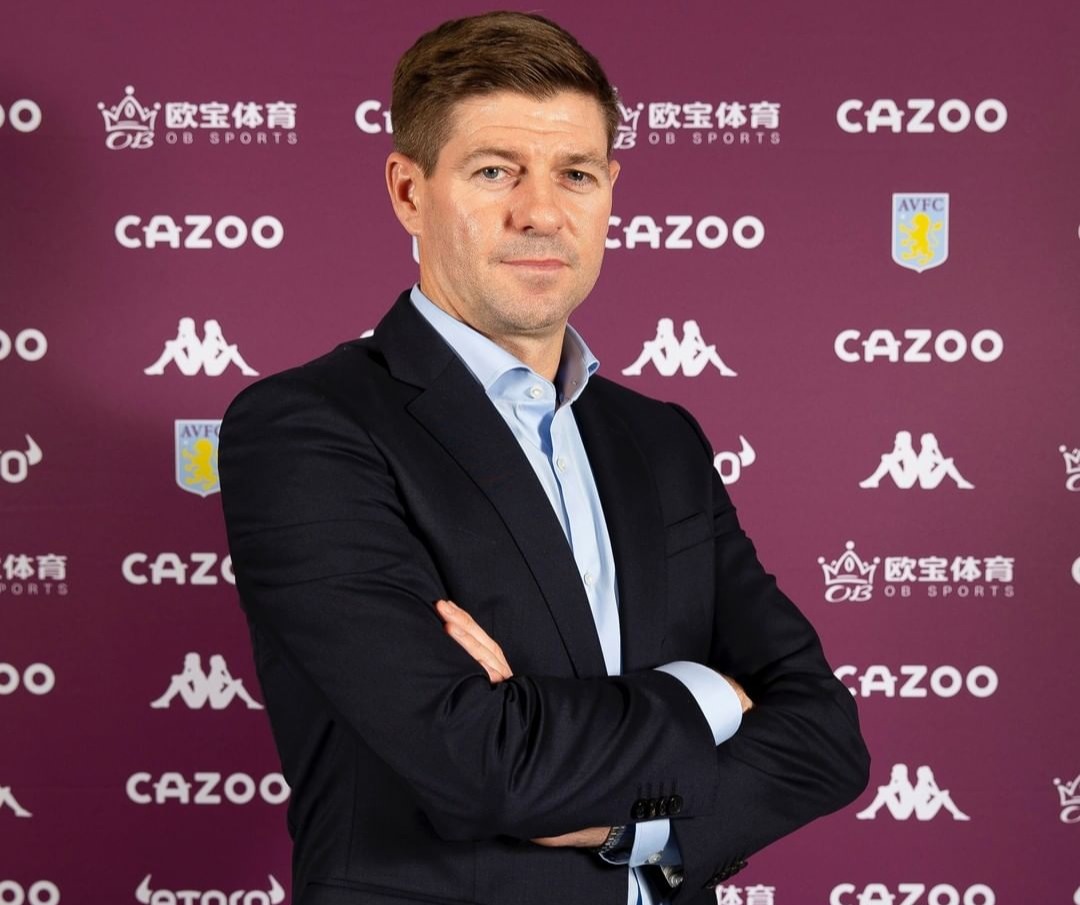 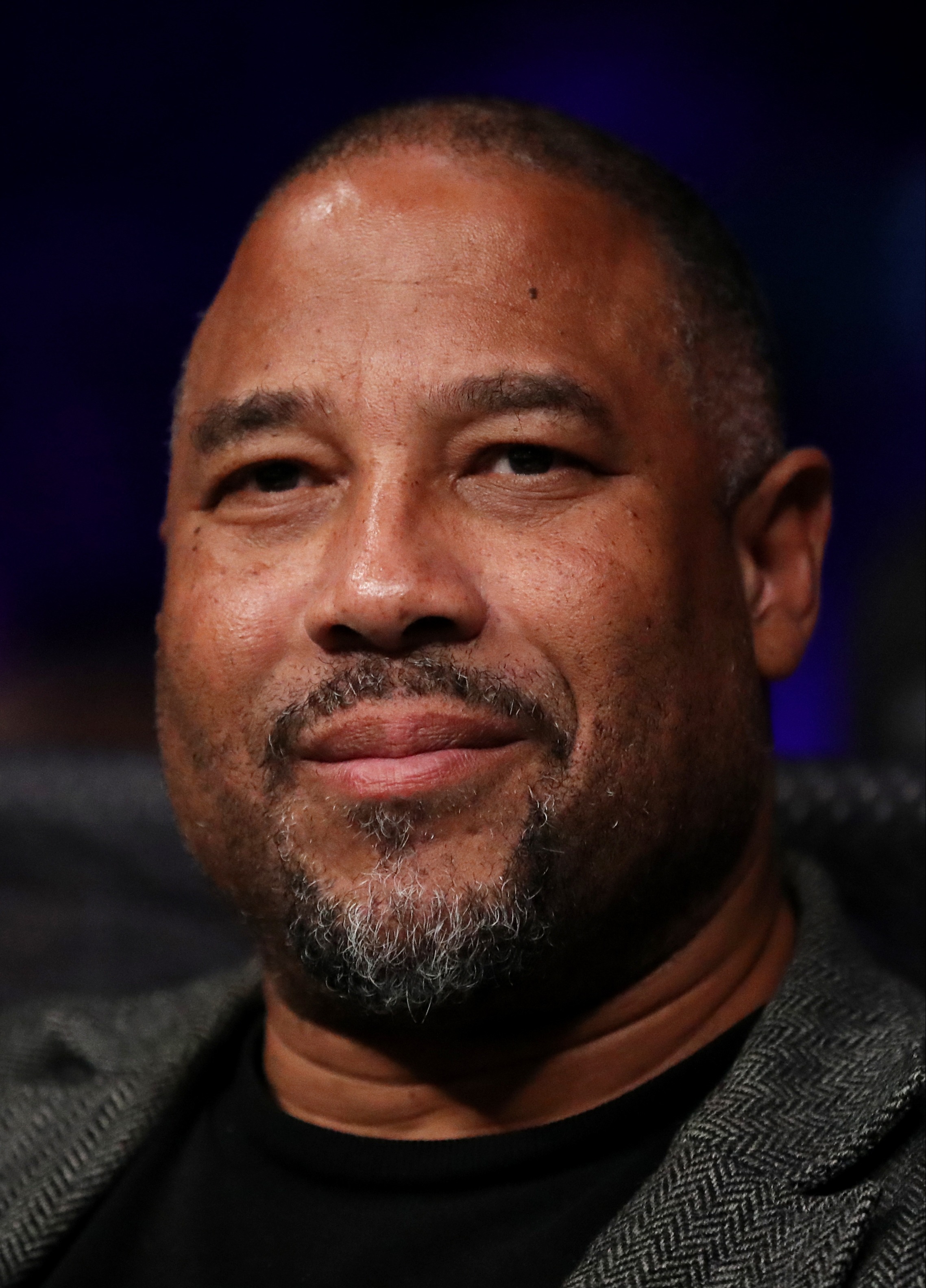 Gerrard is now tasked with turning Villa’s fortunes around following a massive slump under Dean Smith.

The Midlands club have won just three of their 11 Premier League games this season.

And Villa have also lost their last FIVE matches, with their most recent win dating back to September.

However, Anfield icon Barnes believes fellow Merseyside hero Gerrard will not be a long-term solution for Villa.

Indeed, he reckons the England legend is already ‘focusing’ on replacing Jurgen Klopp at Liverpool.

Barnes told BonusCodeBets: ““The Premier League is where managers want to be, and everyone is aware that Steven Gerrard is focusing on the Liverpool job.

“But if that won’t be around for two or three years, clubs like Aston Villa are one of the more attractive jobs, and they can eventually push into the top six, given the size of the club.

“Will a bigger club come along? No one can know for sure. If Celtic beat Rangers this year, would Steven still have had the same hype?

“If he aspires to manage in the Premier League, it’s a decent club for him.”

Barnes has also had his say on Eddie Howe’s appointment at Newcastle, adding: “Everyone is aware that Eddie Howe wasn’t the first or second choice manager at Newcastle to replace Steve Bruce.

“People cannot pretend that he was, but, he’s a safe pair of hands. He has a big job ahead of him. Just because he has now come in, it doesn’t mean things will change for Newcastle overnight.

“They still have their current squad, and they are still in a relegation scrap. Will they be able to spend in January? We don’t know.

“However, at least things will be more positive in terms of fan support. Clubs want fans to get behind the manager and team, and they will appreciate his attacking style of football.

John Barnes was speaking to BonusCodeBets