STEVEN GERRARD has stripped Tyrone Mings of the Aston Villa captaincy and handed the armband to Johm McGinn.

But the defender has insisted he has "no issues" with the call to axe him as skipper. 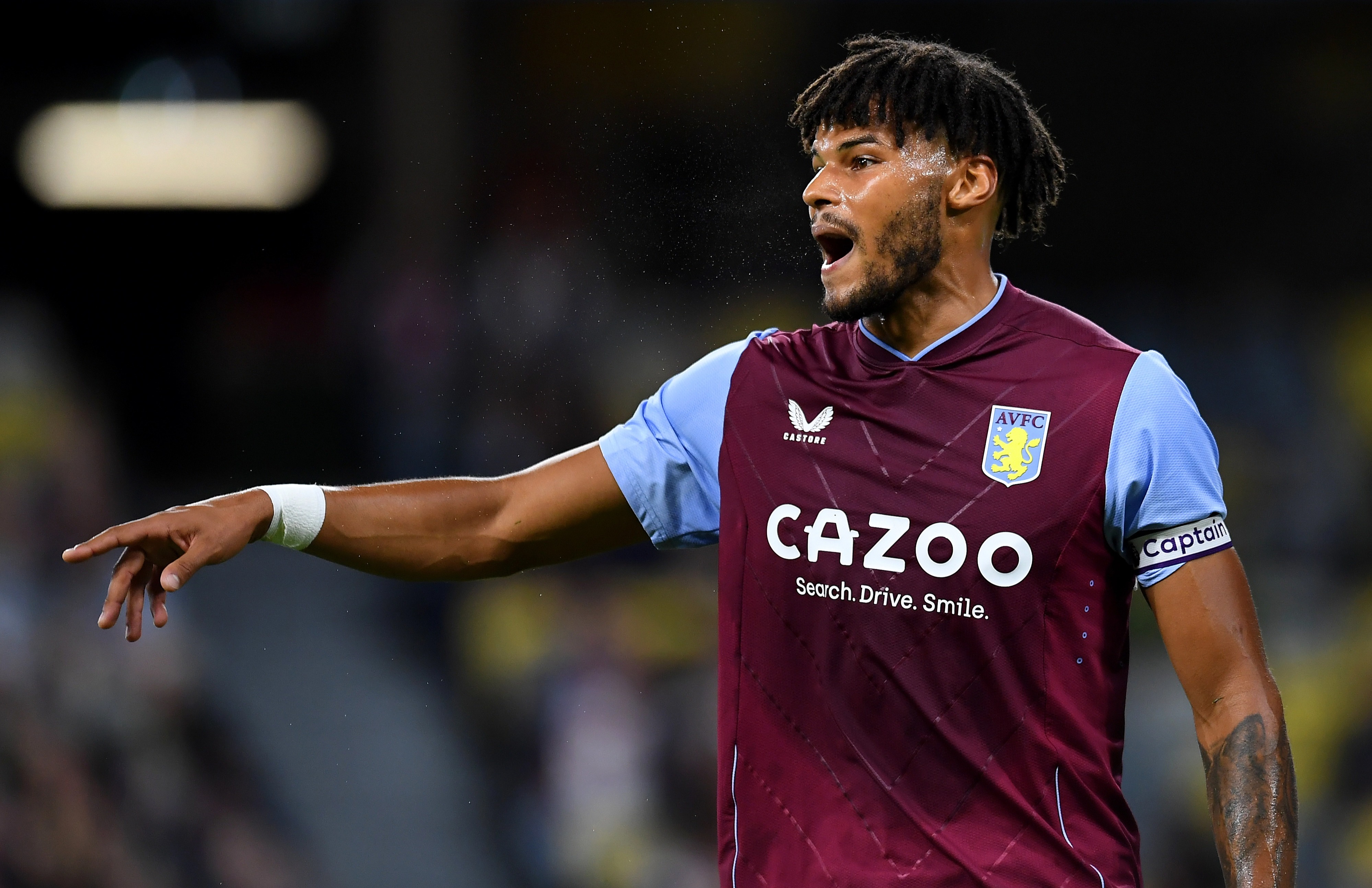 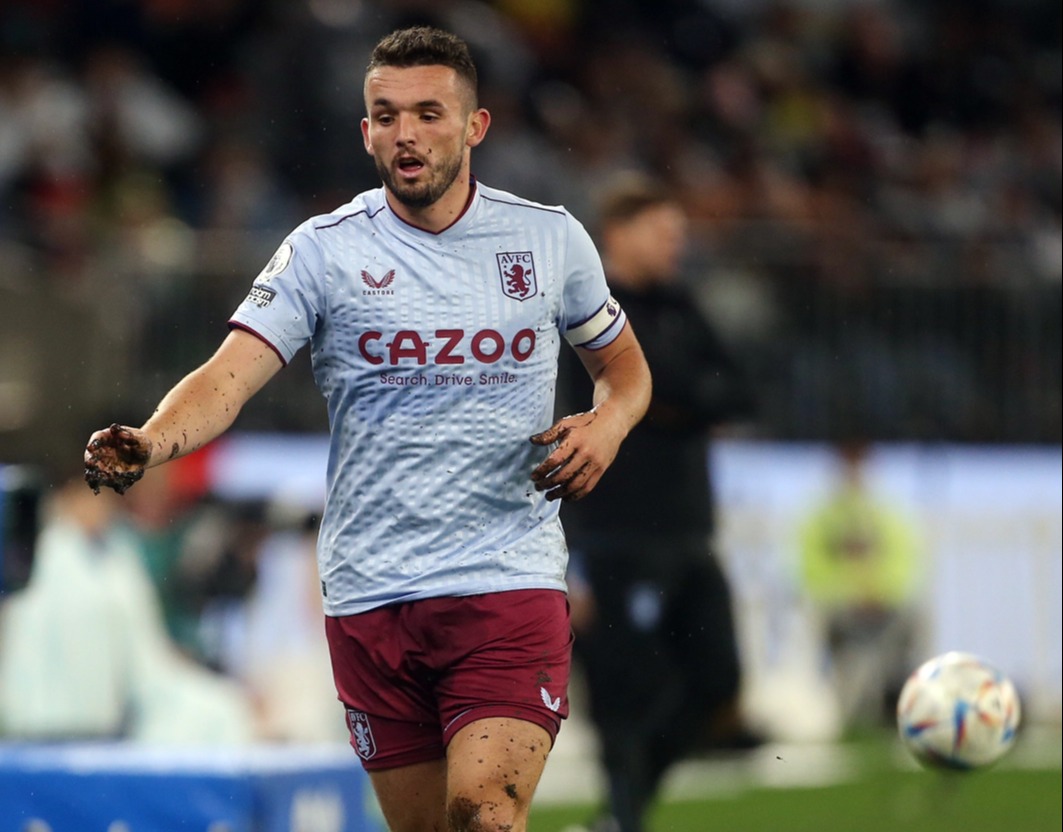 Gerrard explained that his decision will allow Mings, 29, to "focus more on his own game" after he was criticised at times last season.

Goalkeeper Emiliano Martinez is the new Vice-Captain while Ashley Young will be Club Captain.

McGinn, 27, will wear the armband when Young is not on the pitch.

Mings will now harbour hopes of forcing his way back into the England set-up without having the extra burden of being captain for his club.

But Mings said on Twitter: "For me this isn’t about John or I, it’s about what’s right for Aston Villa. I have no issues with the managers decision; I’ve loved leading this team.

"Anyone who knows @jmcginn7 knows how infectious he is and it will be an honour to play underneath his captaincy."

Boss Gerrard said on his decision: "John has demonstrated that he is ready to take on the captaincy through his performances on the pitch combined with his attitude and application in training.

JUVE GOT TO GO

"He is a popular member of the dressing room who sets high standards and expectations of himself.

"Emi is a respected senior member of the squad while Ashley Young’s experience speaks for itself and he is the perfect ambassador for the first team.

"Naturally, I have had to have a discussion with Tyrone Mings and have explained my reasons for making this decision.

"More importantly, I believe that not having the responsibility of the captaincy will allow Tyrone to focus more on his own game which can only benefit him and the team."

Aston Villa kick off their 2022-23 Premier League campaign with a trip to newly-promoted Bournemouth on the opening day of the season.