MOSE MASOE has made a breakthrough in his battle against the spinal injury that left him paralysed — and it is all to do with mashed potato.

But he is facing the reality of a bill of hundreds of thousands of pounds to get something resembling a normal life. 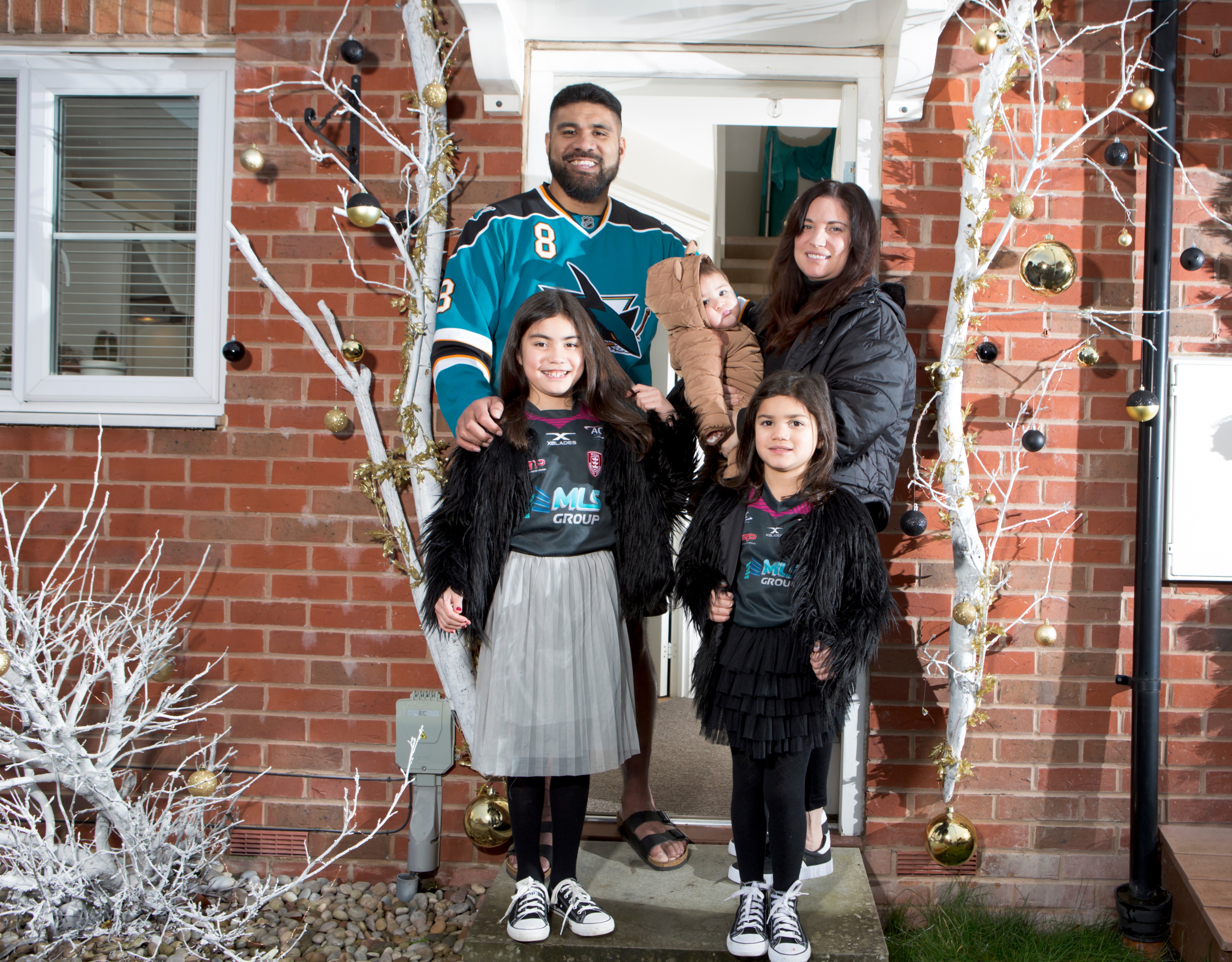 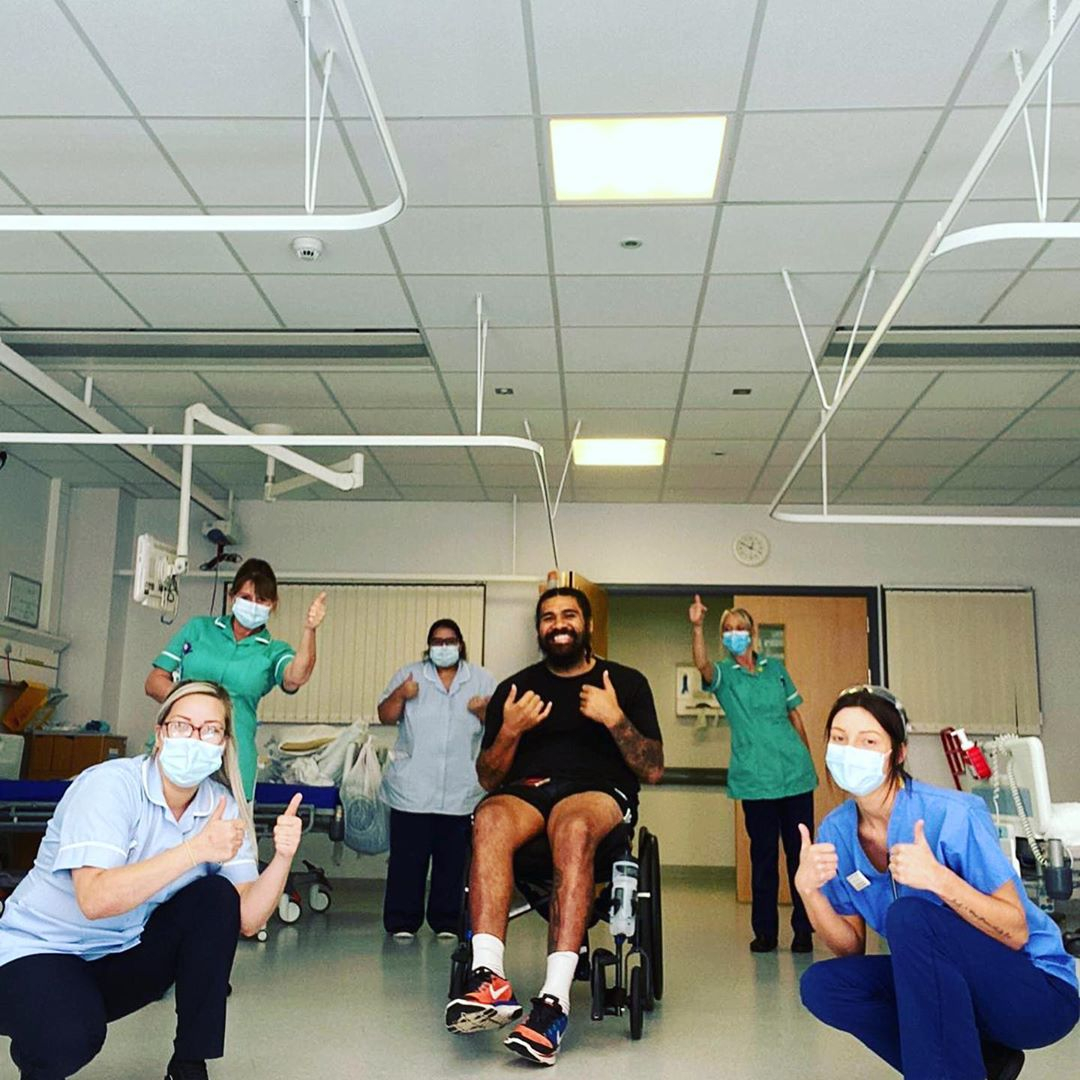 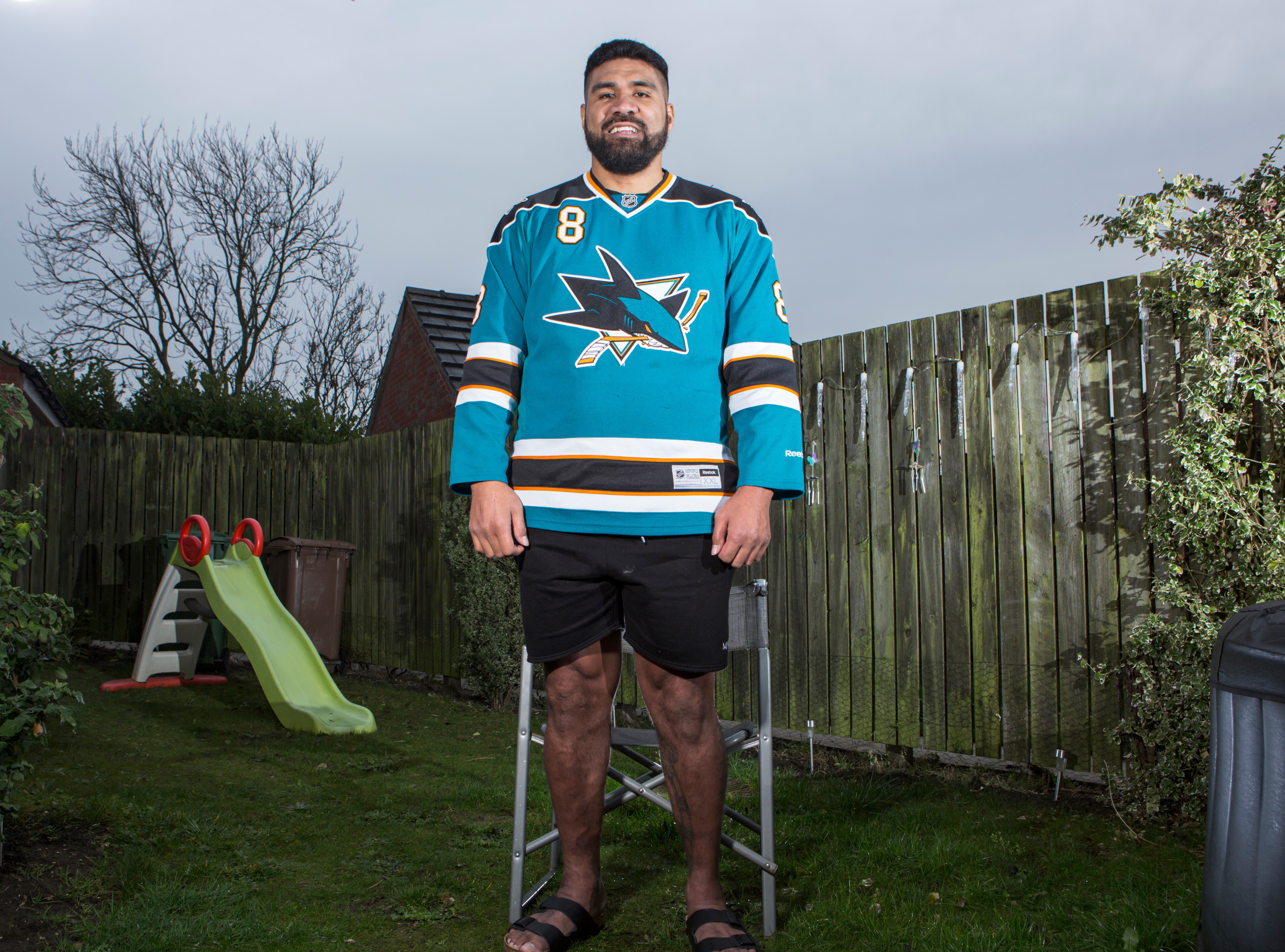 The Hull KR star is centre of attention this week as Super League holds the ‘Mose Masoe Round’ in aid of a foundation in his name.

Life changed in an instant when a ligament in his neck snapped as he played a pre-season friendly at Wakefield last year, leaving doctors wondering if he would walk again.

Videos of him battling back to be able to take steps are inspiring and he can now feed eight-month-old baby Lui in another step forward.

However, the fight to ‘normality’ is just beginning as he and wife Carissa will move to Queensland at the end of the year as the contract Rovers are still paying expires.

And the quote for taking on the same physiotherapy he has here only highlighted why the Mose Masoe Foundation is so important.

New Zealand citizen Masoe, 31, said: “If I was going to do three times a week for two hours, we’re looking at about £22,168 for a year — spinal rehab’s very expensive. I jokingly said to the ones here, ‘You’ve got to fix me before I go. It’ll cost me an arm and a leg!’

“I’ve come on leaps and bounds but there’s still a way to go. Then there’s a house to buy and adapt. Australia’s not a cheap place to live.

“I’ve been able to feed my son — just  mashed potato — that helps a little bit. It doesn’t sound much but it’s big knowing I can do it. My hope is to be able to grab Lui off the ground. He’s starting to crawl.

“I’m walking a bit more distance with my sticks but the fatigue kills me. It’s like being in an arm wrestle — or like a rugby league match.” 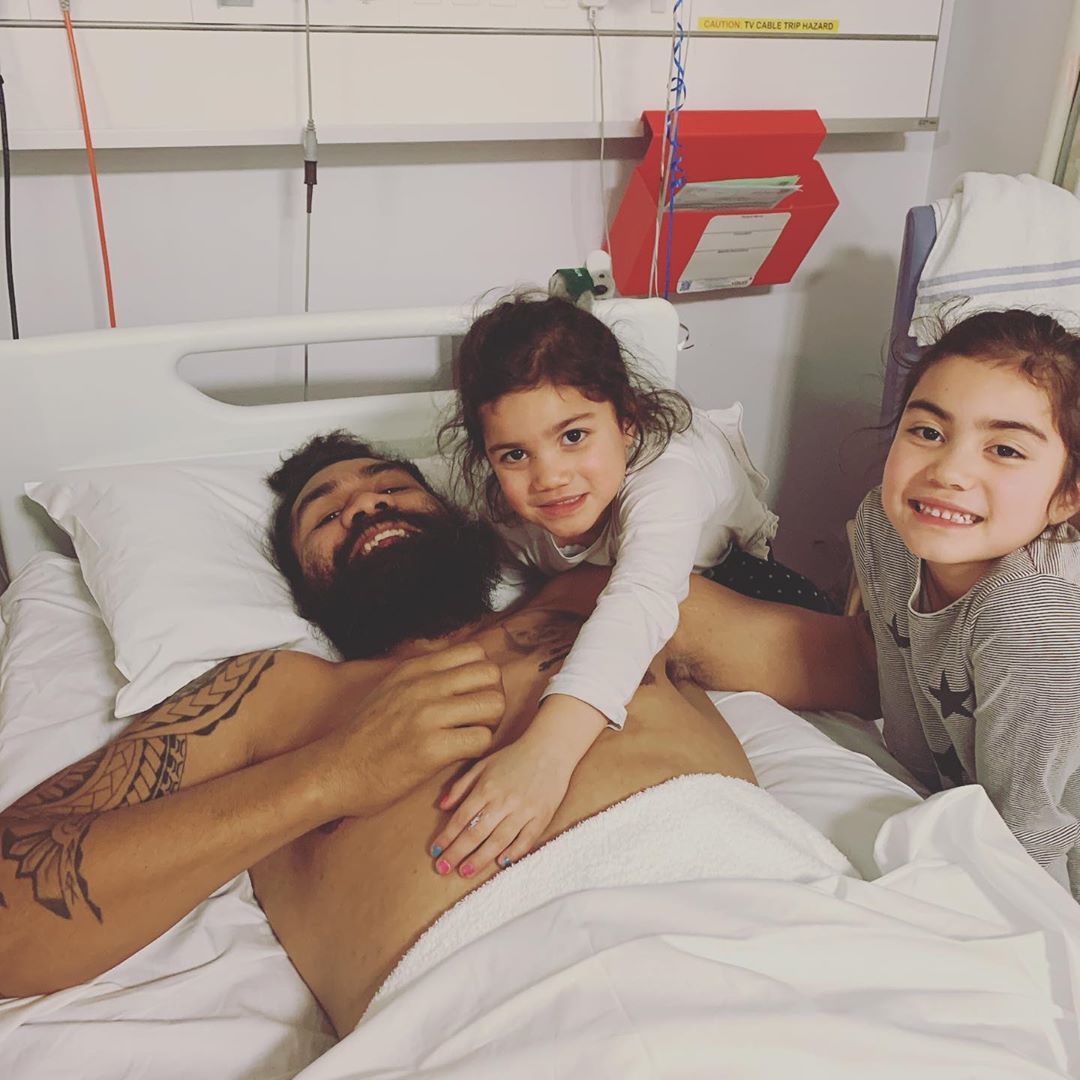 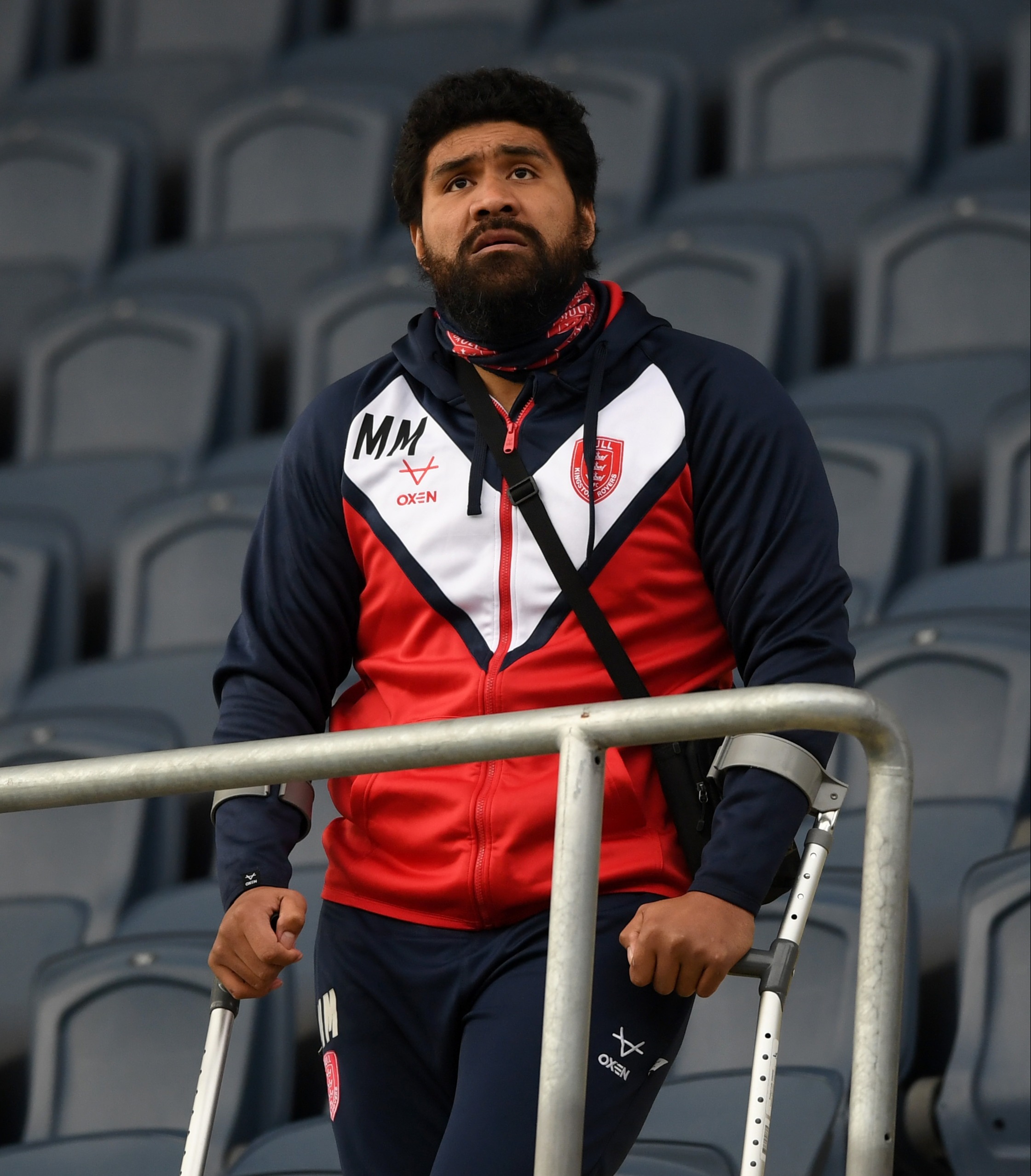 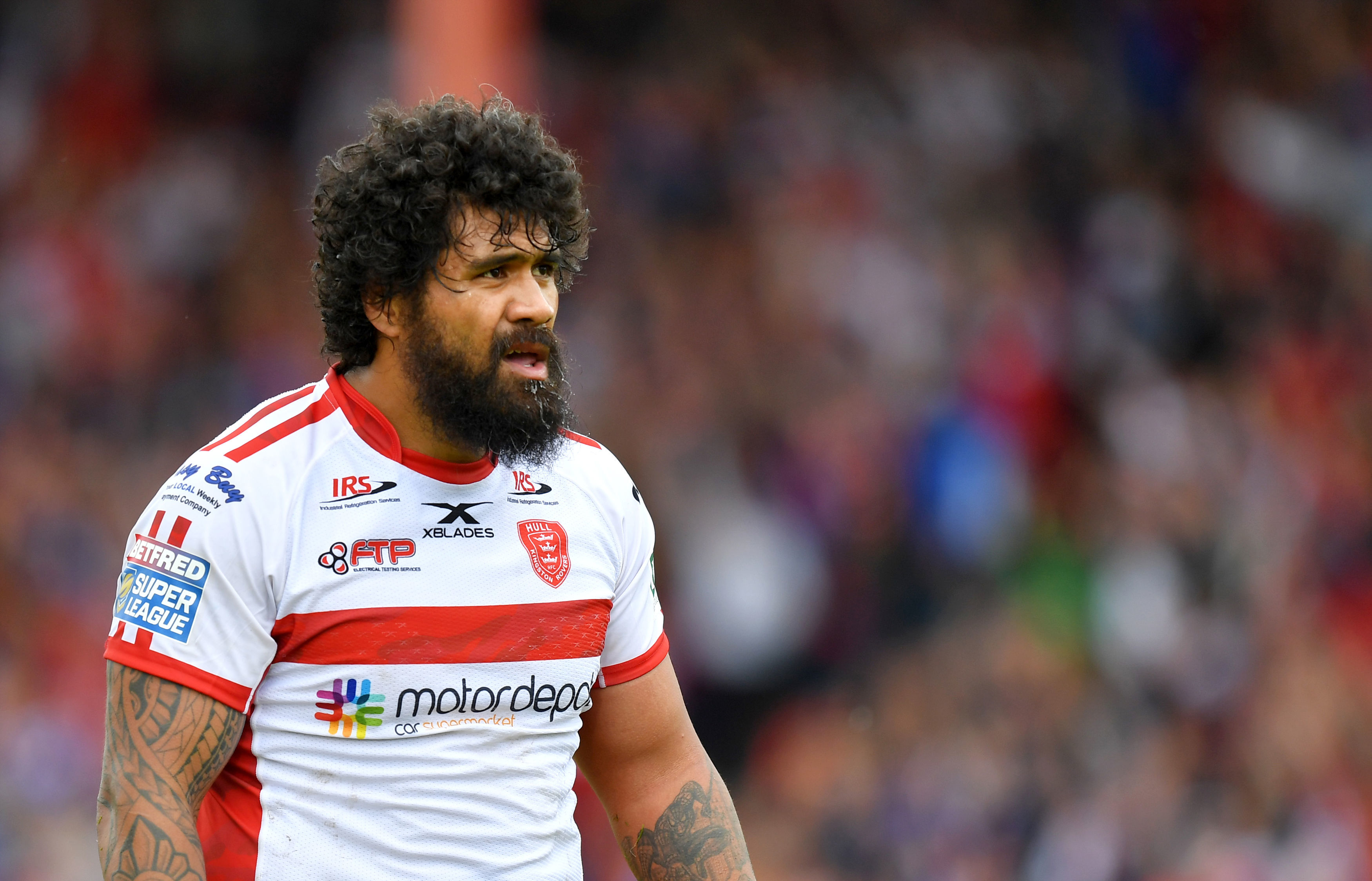 Masoe will be guest of honour at Hull KR’s match against former club St Helens.

Meanwhile, Salford Red Devils fear they may be forced out of their home if Salford City FC ground share with rugby union side Sale Sharks.

Having three teams all at the AJ Bell Stadium could see rugby league’s Red Devils struggle to meet a likely substantial rent increase.

You can buy virtual tickets to raise money for the Mose Masoe Foundation by texting 70085 with your donation  followed by MOSE (eg 10MOSE for a £10 donation). Texts cost the amount donated, plus one standard rate message.