The 20-year-old winger put pen to paper on a new three-year contract at Molineux before agreeing to continue his development in South Wales. 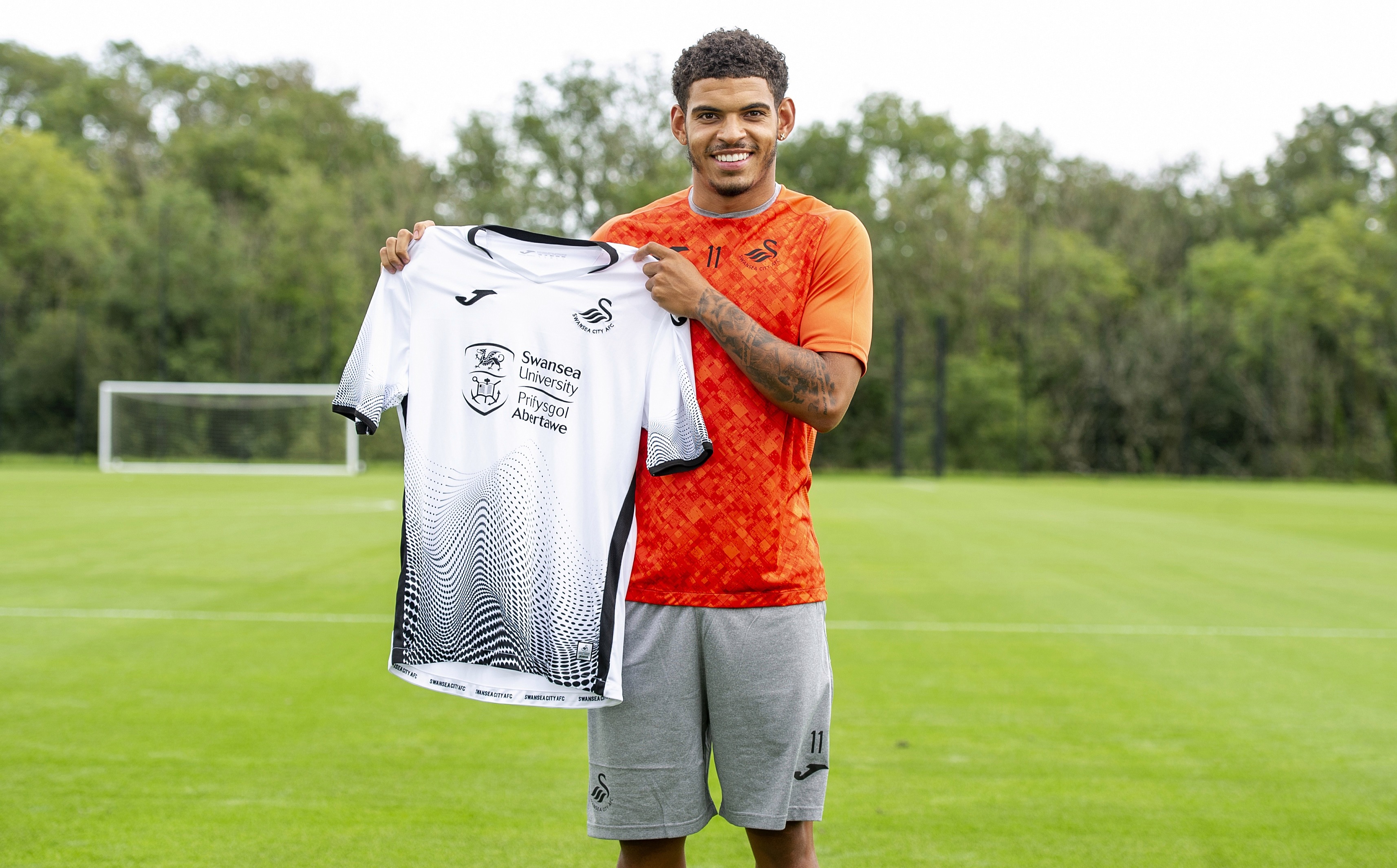 The move reunites the youngster and boss Steve Cooper, who was in charge of the attacker three years ago when England Under-17s won the World Cup.

Wolves’ executive chairman Jeff Shi said: “Morgan’s been with Wolves from a young age and has shown the genuine talent and potential he has, so it’s a positive step forward to have his new contract agreed.

“Now, we see Swansea as the ideal loan move for him.

“Hopefully he’ll receive opportunities to impress under a manager he knows well and we’re looking forward to monitoring his performances and development.

“Hopefully Morgan can help Swansea achieve their goals as a club through his performances on the pitch, then return to Wolves next summer stronger, and more experienced from his time in South Wales.”

The Stafford-born ace made his debut for Wolves aged 16 in January 2017.

He has gained experience in both the Premier League and Europa League under Nuno Espirito Santo.

Now he will be hoping to add another promotion to his CV after helping Wolves win the Championship two years ago.

Gibbs-White becomes Swansea’s third signing of the summer after Korey Smith arrived on a free and Freddie Woodman returned on-loan from Newcastle.