THE Tampa Bay Lightning became the first team to win a major US sports championship during the coronavirus pandemic on Monday.

The Florida ice hockey team won the Stanley Cup late on Monday night during a crowdless 2-0 game against the Dallas Stars to round off perhaps the NHL's most unusual season yet. 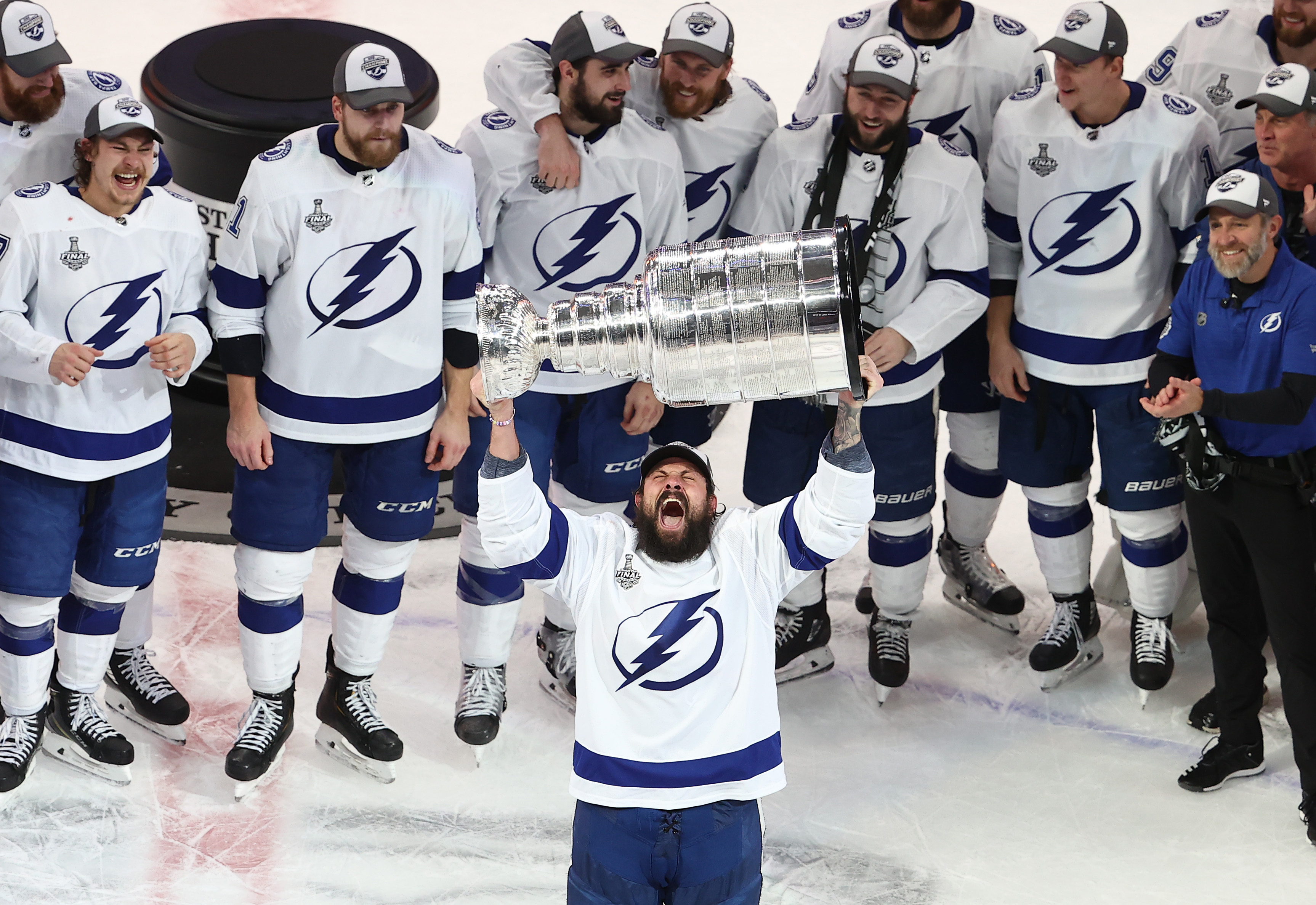 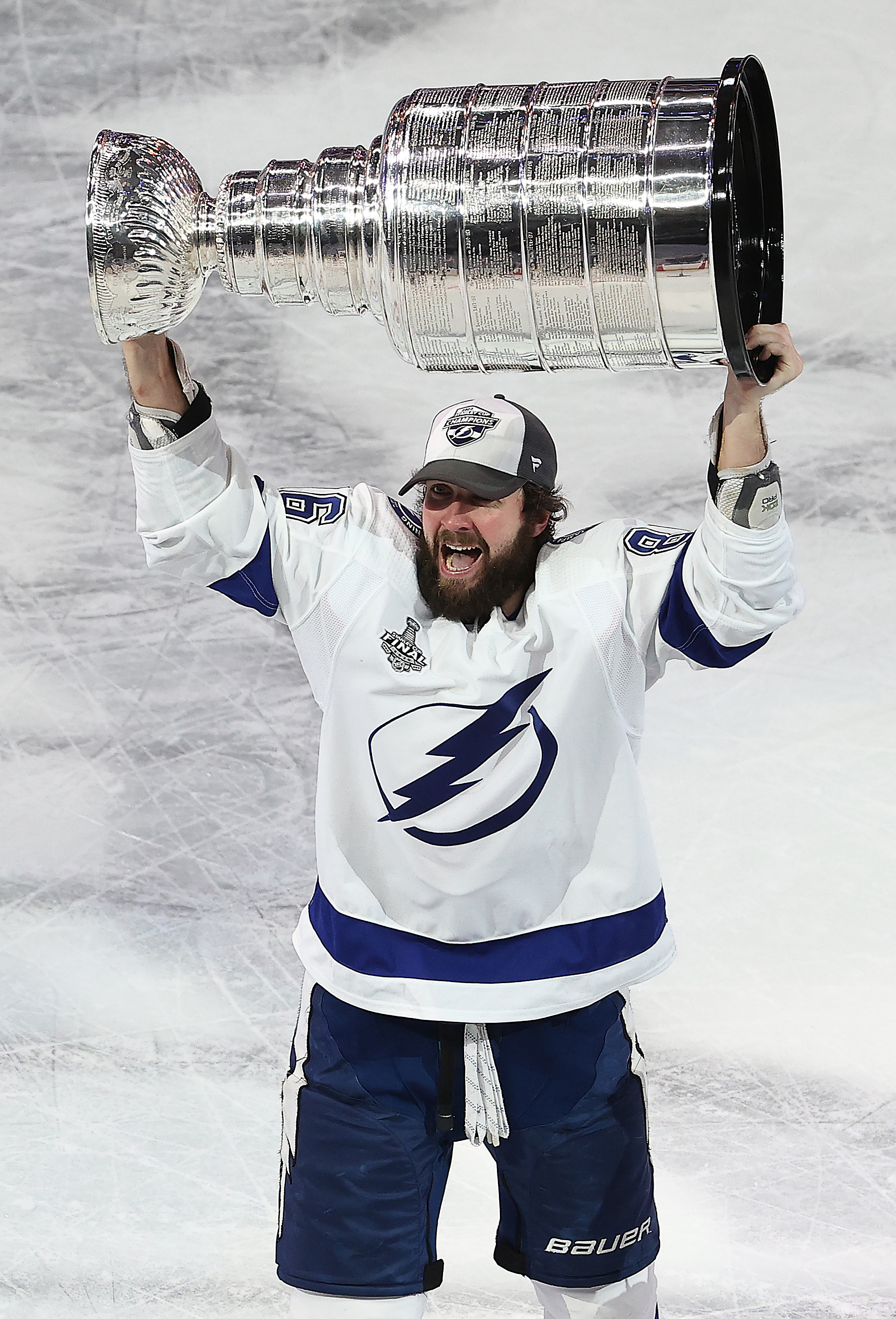 Sports franchises struggled months earlier as they looked for ways to bring their sports to fans across the nation – and ensure their players and staff would remain safe from the COVID-19 pandemic while doing so.

As leagues started finding solutions, one stuck for the majority: a "bubble" for teams, with constant COVID tests and games played in stadiums and arenas without fans.

Although a joyous occasion for any team to win the Stanley Cup, the Tampa Bay Lightning had to do it without the cheers from what would have under normal circumstances, a packed crowd.

Ultimately teams, no matter the sport, would have to be isolated from the outside world for the entirety of their season.

For winners like the Lightning, that meant close to three months without seeing their loved ones. 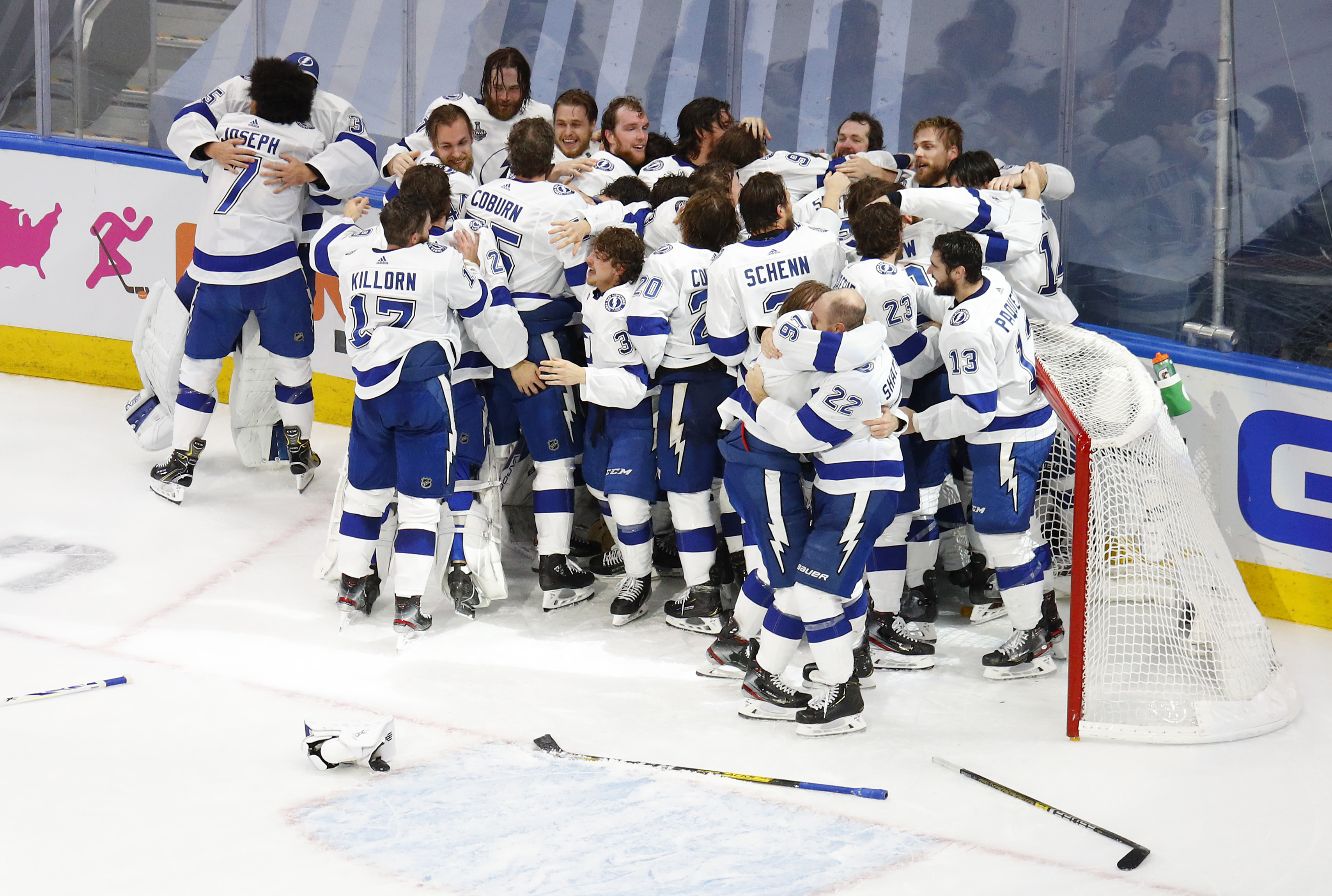 Lightning defenseman Victor Hedman, who won the Conn Smythe Trophy as playoff MVP, said it was difficult to be in the bubble for close to 80 days.

"But it's all worth it now, we're coming home with the Cup," he said.

Brayden Point, who came in just four votes short of winning the Conn Smythe Trophy himself, scored his playoff-best 14th goal, followed by a goal by Blake Coleman, giving the Lightning a security blanket over the Dallas Stars to win the cup.

That, plus excellent goalkeeping by Andrei Vasilevskiy, who saved 22 shots in Game 6 alone, brought the chip home for the Lightning. 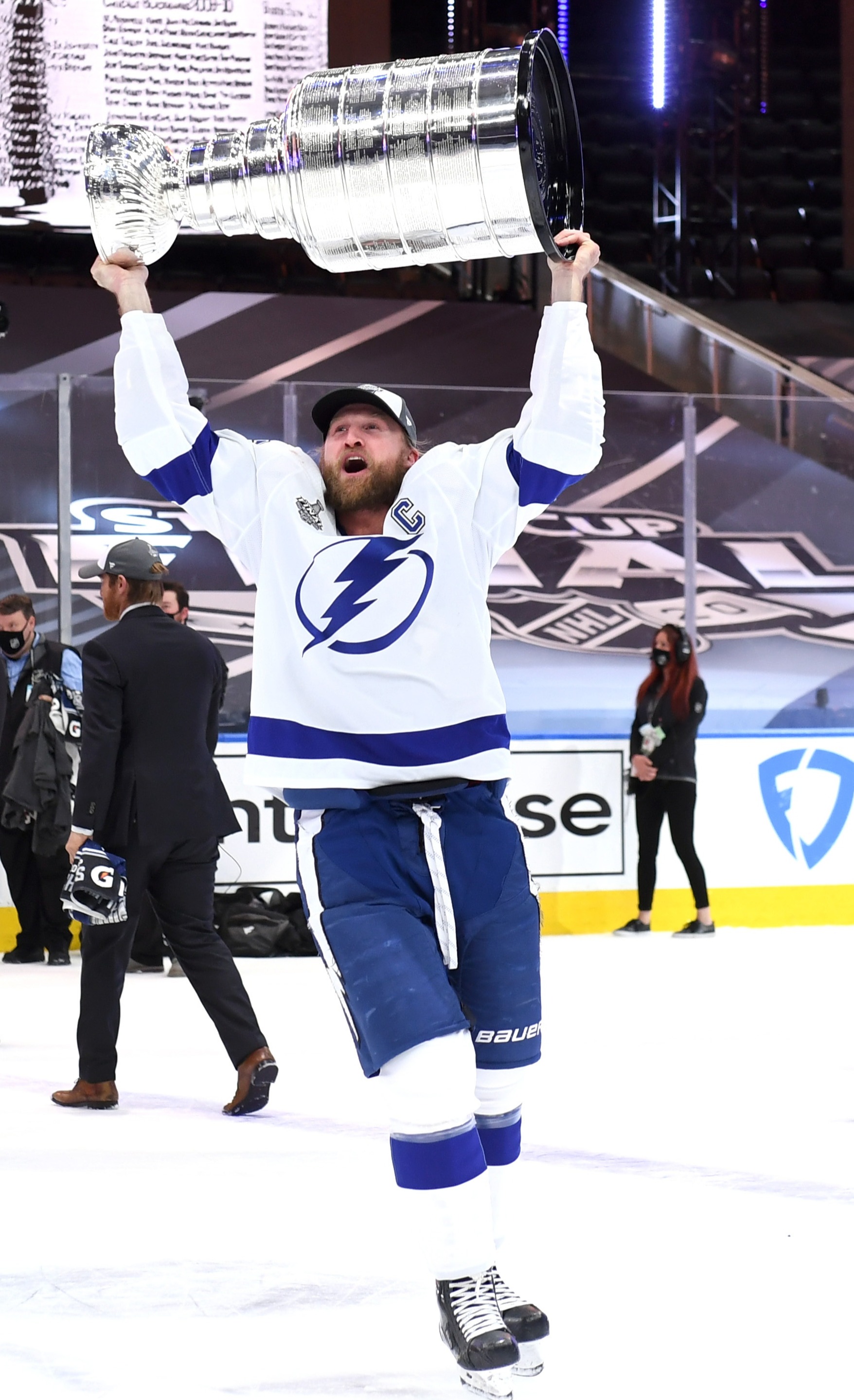 This is the second time the Florida team won the Stanley Cup. The first time was in 2004.

It's no small feat for teams playing not only during a global pandemic, but also in a league that was on the verge of a labor stoppage and during a lockout that cancelled and then shortened their entire season.

Now there's a sense of uncertainty hanging over hockey fans' and the league's shoulders as to how they should continue their next season.

The NHL became the first of the four major North American professional sports leagues to award a champion since the start of the coronavirus pandemic. The league has a tentative start date of December 1.

For this season alone, the league administered over 31,000 tests and reported zero positive cases among players, coaches, and staff inside the bubble. The league also played 130 games inside the bubble, with 25 of those games going into overtime.

The league also expanded into 24-team playoffs, meaning there was hockey being played almost daily, from noon until past midnight. There were even two elimination games on the same day and in the same arena, adding to an already unprecedented season.

Superstar player and newcomer Point said the team came together on and off the ice.

"The beauty of our team is everyone was chipping in," Point said. "We got tremendous depth. We got contributions from anyone and everyone at different times, and that's what makes this win so special."