CHELSEA are desperate to sign a new striker this summer – and are now looking to the past to solve their problems.

Timo Werner has failed to find his top form at the Blues following his big-money move from RB Leipzig last summer. 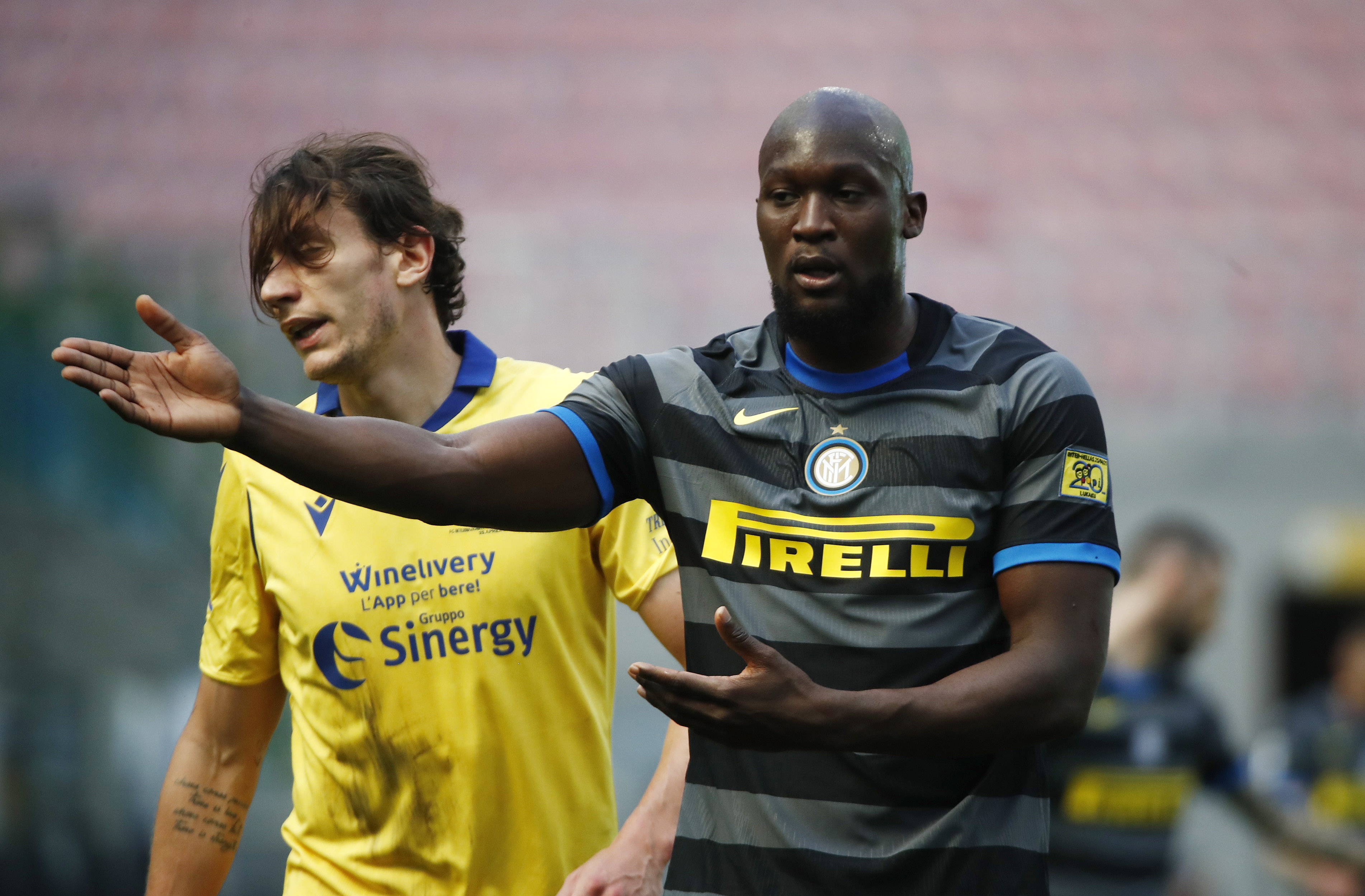 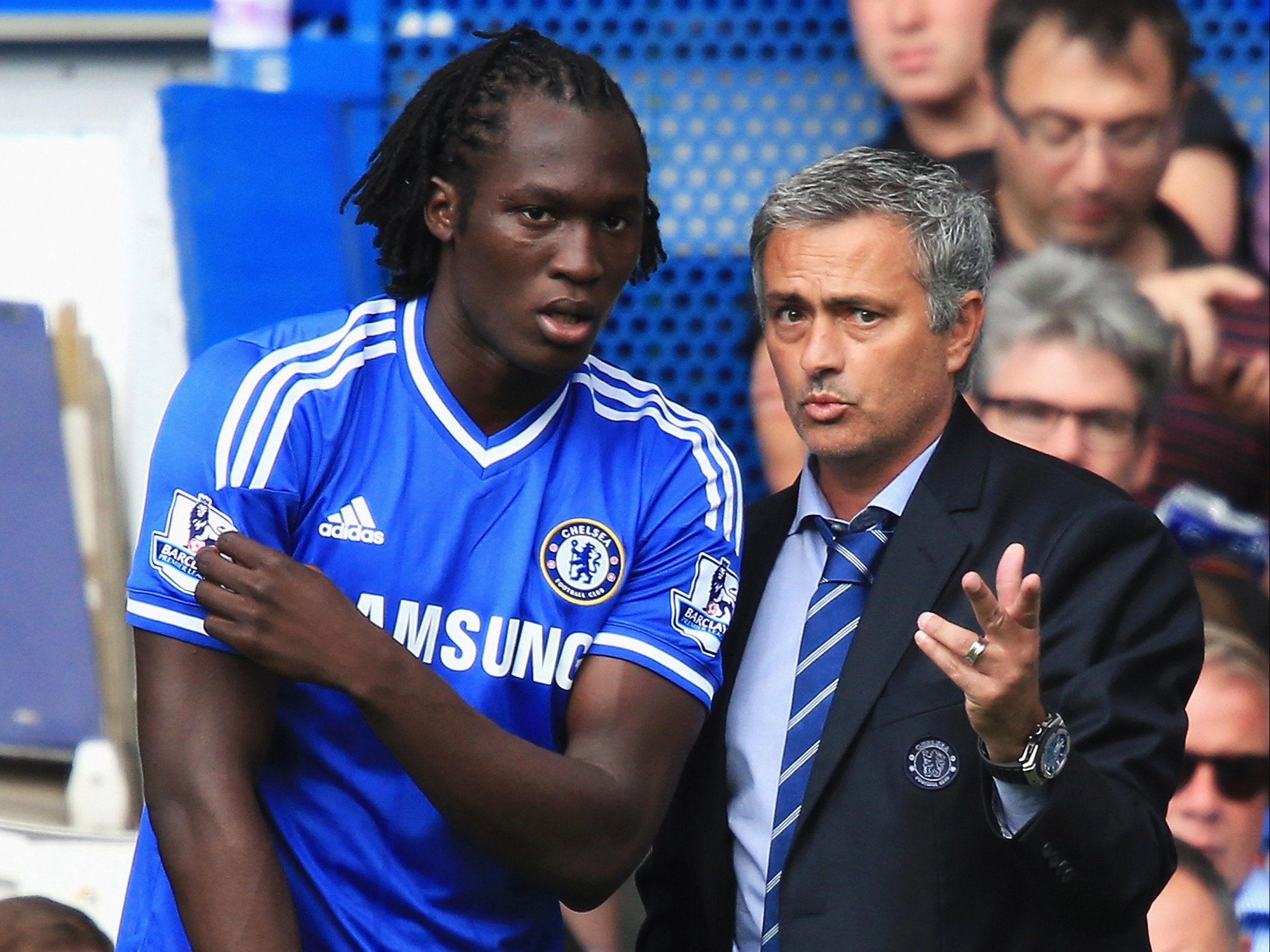 Tammy Abraham and Olivier Giroud could well be sold this summer too.

And Thomas Tuchel is desperate to add a star name to lead his front-line, with Erling Haaland everyone's No1 choice.

However, such is the demand for the Borussia Dortmund wonderkid, the German manager is preparing alternative targets.

And now he's looking to a former Chelsea man to take on the role: Romelu Lukaku.

The Belgian striker, 27, has been sensational in Italy for Inter Milan since joining in a £73million move from Manchester United in 2019.

And now Chelsea are believed to be lining up a £90m swoop to bring Lukaku back to Stamford Bridge.

Lukaku failed to score in 15 games with the Blues in his first spell as a youngster, but did enjoy impressive loan spells at Everton and West Brom.

With that in mind, we've taken a look at TEN players who've quit clubs with legendary status, only to return later in their careers.

But how did they all get on in their second stints? 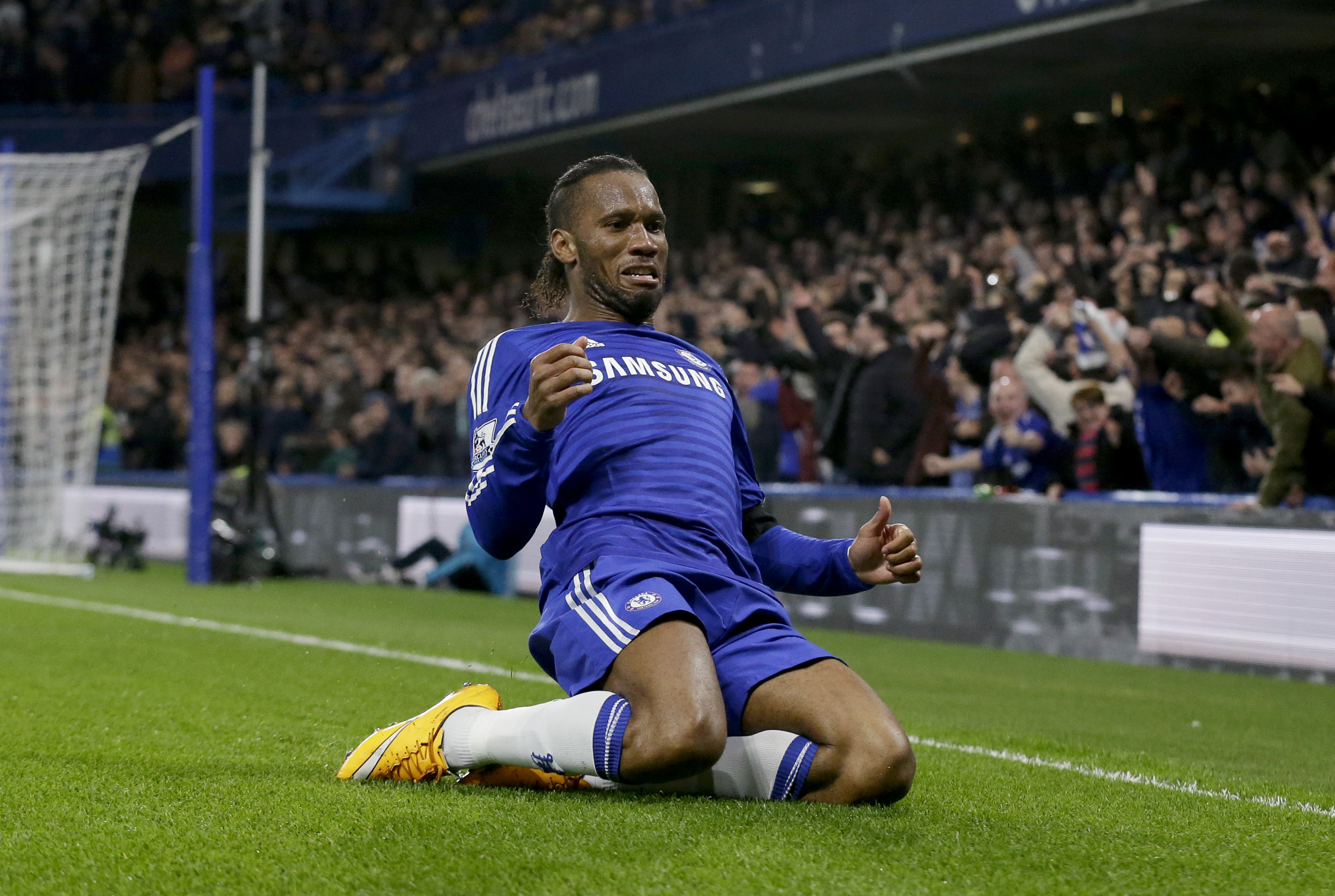 The Ivorian won three Premier League crowns and the Champions League in those eight years – winning the European Cup with his last kick for the club.

After two years away – at Shanghai Shenhua and Galatasaray – Drogba returned under Jose Mourinho in 2014 and helped the club win yet another league title to further cement his status as a Chelsea legend. 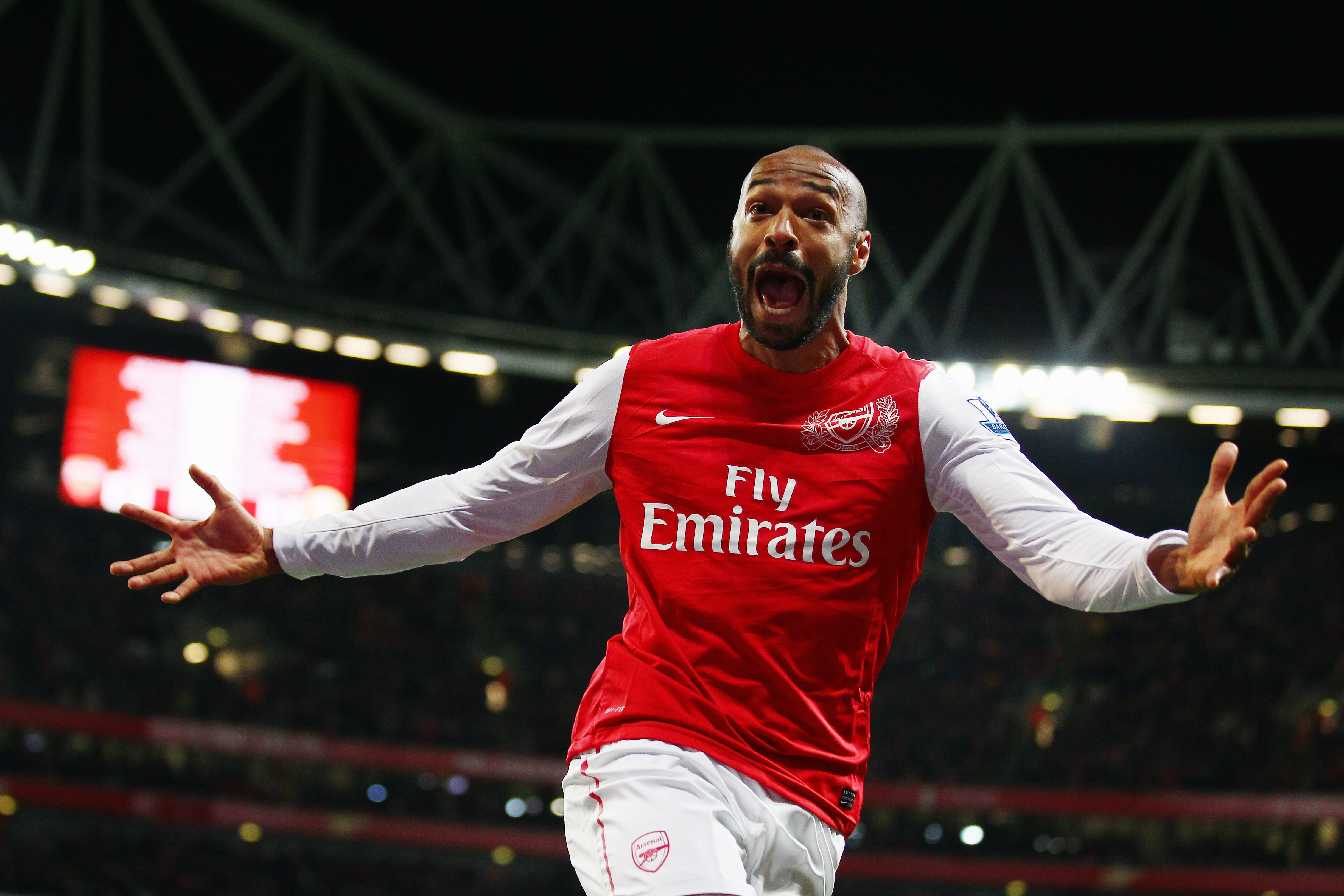 ANOTHER star who is quite possibly his old club's greatest ever striker, Henry left Arsenal after eight years and two Premier League titles, including the 2003-04 'Invincibles' campaign.

Henry had his head turned by Barcelona in 2007 and would later move to New York Red Bulls, seemingly to wind down his career, in 2010.

In 2012, he stunned Gooners by returning to the Emirates on a two-month loan deal as cover for Marouane Chamackh and Gervinho – who were both injured.

Henry scored the winner against Leeds in his second debut in the FA Cup, before also scoring the winning goal in the dying moments of a 2-1 league victory over Sunderland. 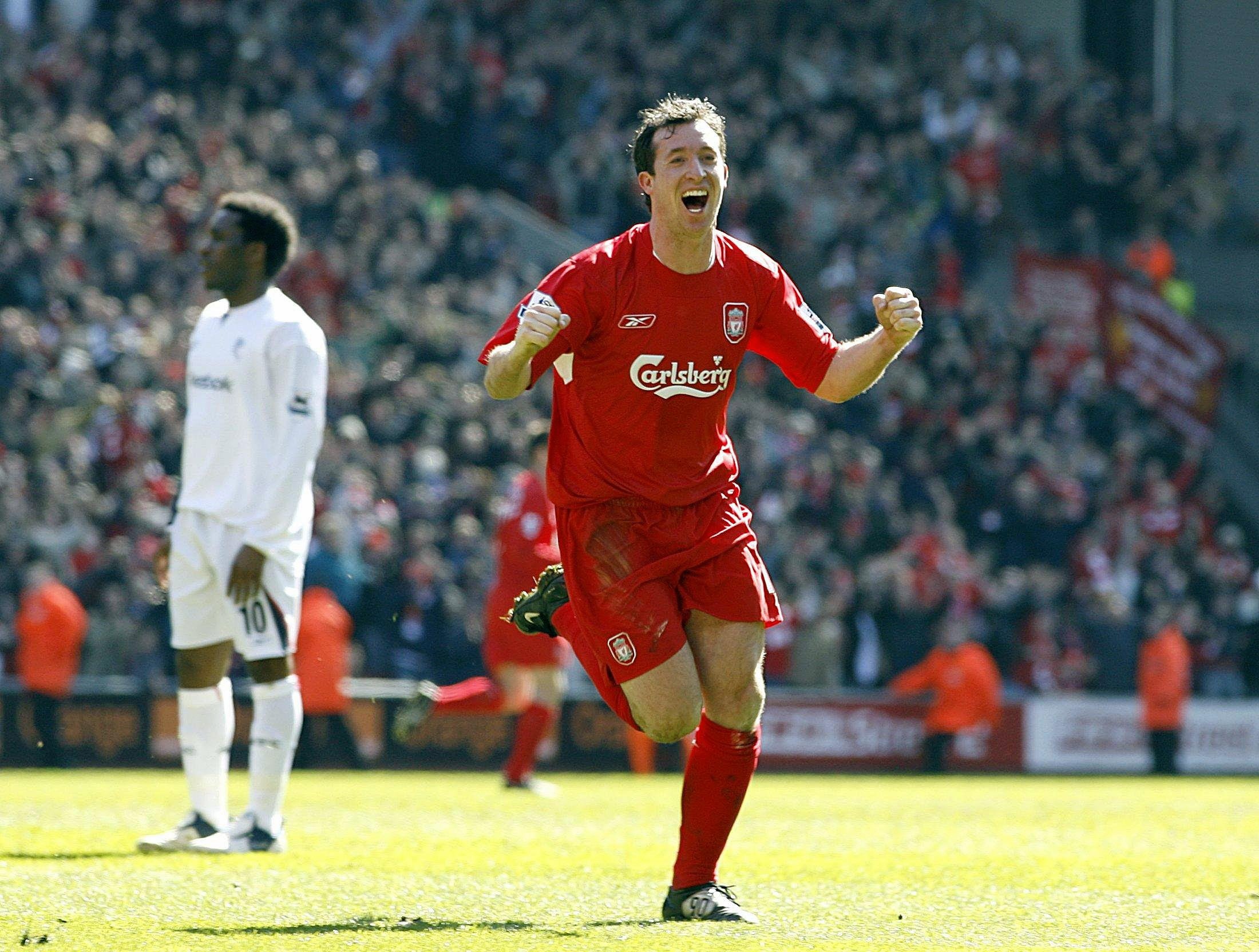 KNOWN as 'God' by Liverpool fans, it's fair to say Fowler was adored by the red half of Merseyside.

He broke fans' hearts by leaving for Leeds in 2001, where he would spend two years before joining Manchester City.

After being released by City in 2006 following a spate of injuries and a worrying lack of form, Fowler would go on to score another 12 goals for the Reds, including eight in the Premier League. 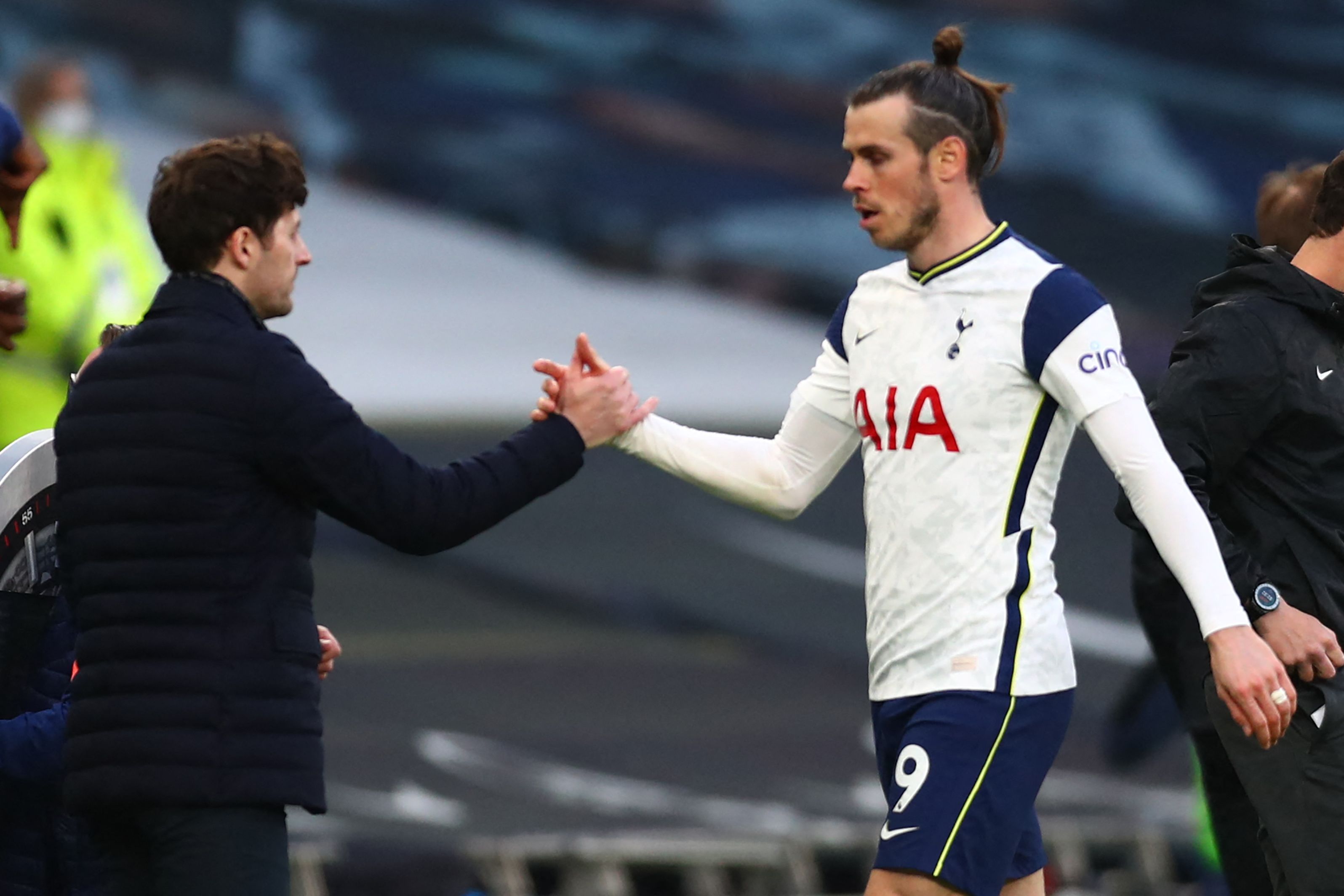 BALE lit up the footballing world at White Hart Lane before becoming the most-expensive player in the world at the time of signing for Real Madrid.

After huge success early in his Los Blancos career, the Welshman was frozen out under Zinedine Zidane.

Spurs brought Bale back on loan for the current campaign, but his future in England and Spain remains undetermined. 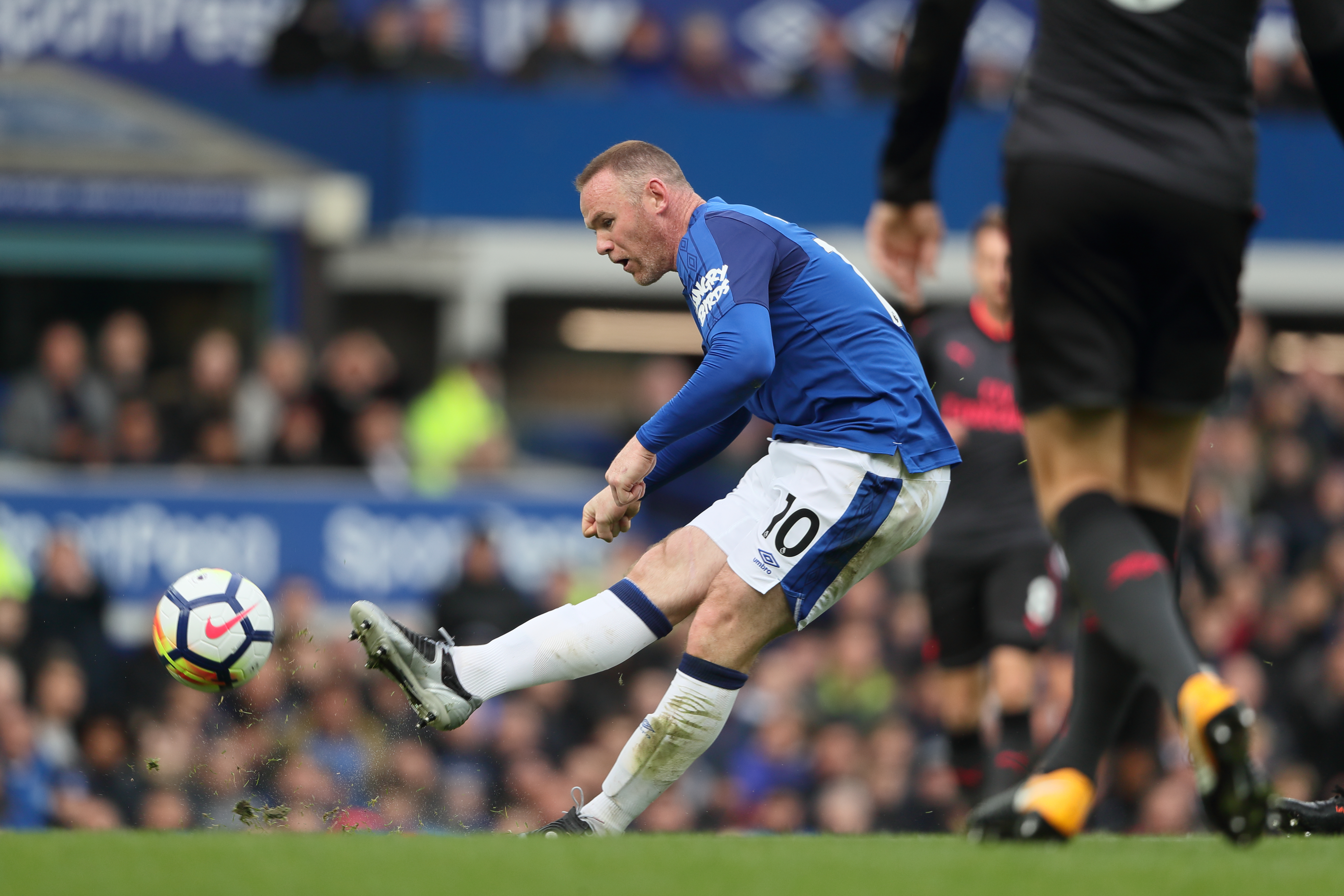 ROONEY burst onto the scene with a screamer of a goal against Arsenal in 2002 before being snapped up by Man Utd.

Rooney was Everton's top scorer in his sole season back at Goodison Park, but opted to quit to crack America with MLS side DC United in 2018. 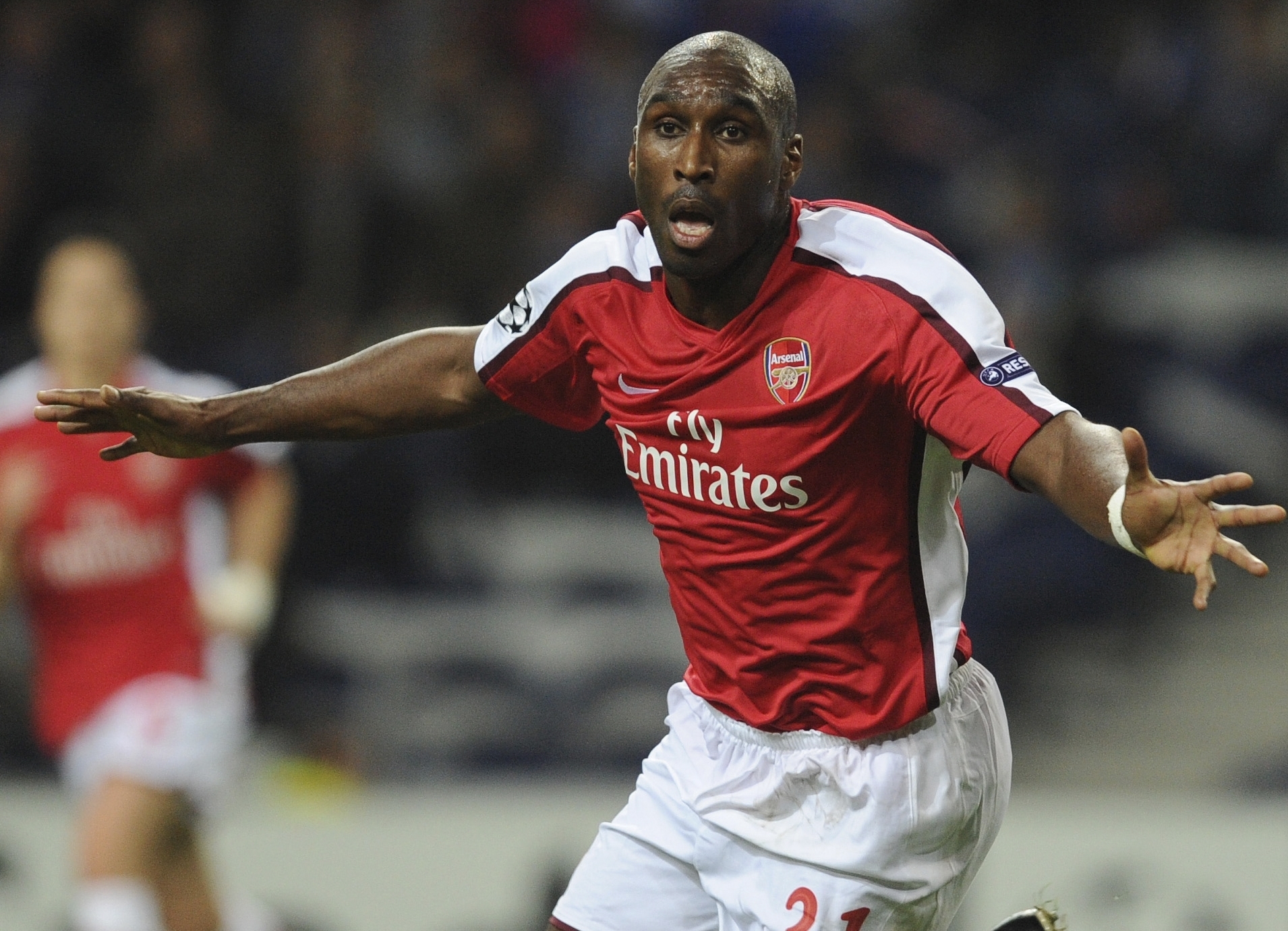 CAMPBELL sent shockwaves through North London in 2001 by signing for Arsenal on a free transfer from bitter rivals Tottenham.

After five years at the club, the ex-England defender spent three years at Portsmouth before moving to Notts County – seemingly in the twilight of his career.

But Campbell bizarrely quit the Midlands side days after his debut and decided to keep his fitness levels up as he hunted for a new club by training with Arsenal.

Arsene Wenger saw enough to sign him up, with Campbell playing 14 times during the remainder of the 2009-10 season, before joining Newcastle – where he later retired. 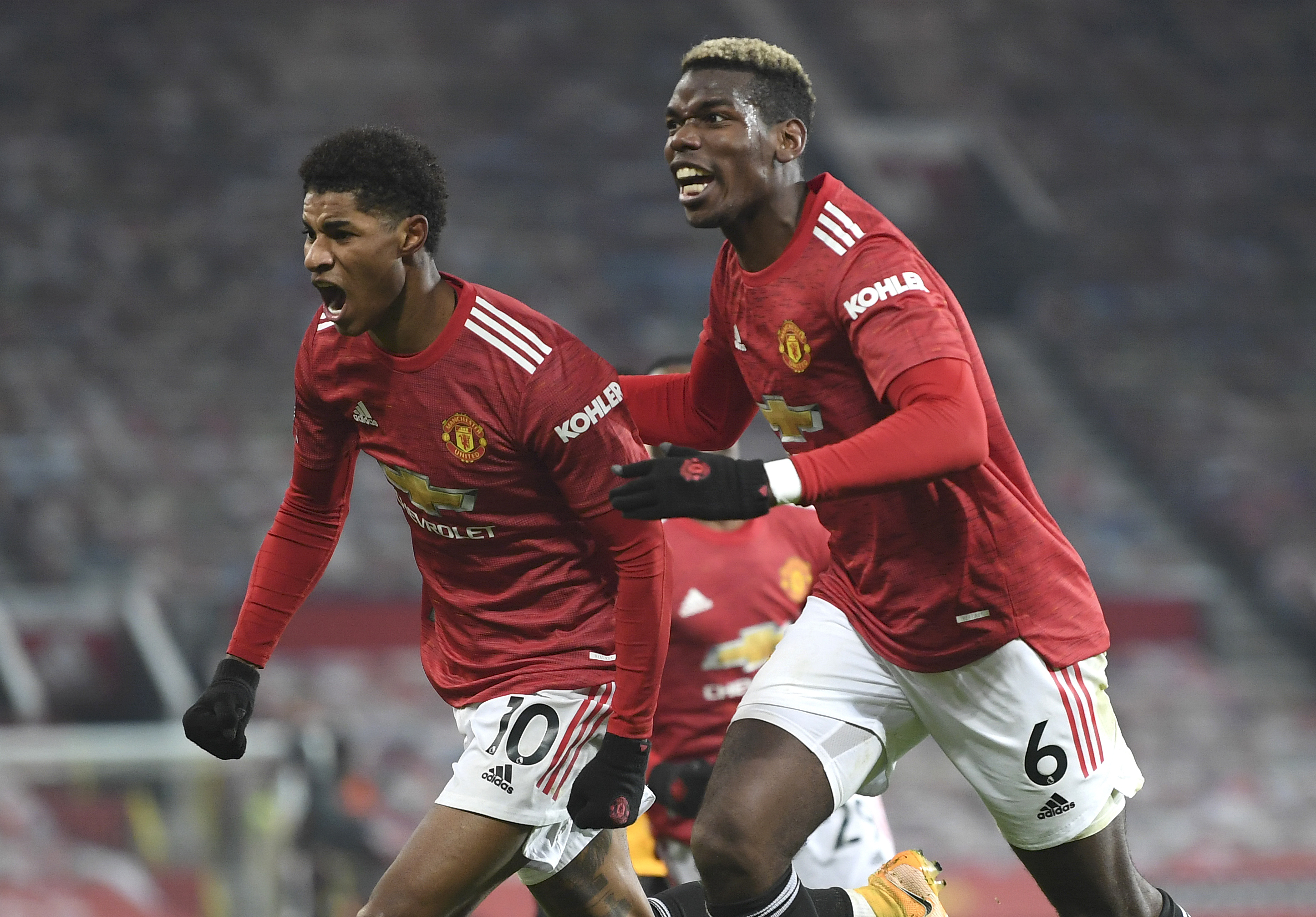 POGBA made just seven first-team appearances for Man Utd having worked his way through the youth ranks.

Then aged 19, the French ace joined Juventus where he would forge a reputation for being one of the best midfielders on the planet.

In 2016, United splashed a then-world-record £89m to bring him back to Old Trafford.

And while his form has been up-and-down ever since, with his stint littered with speculation of a move elsewhere, Pogba has proven that on his day he is unstoppable. 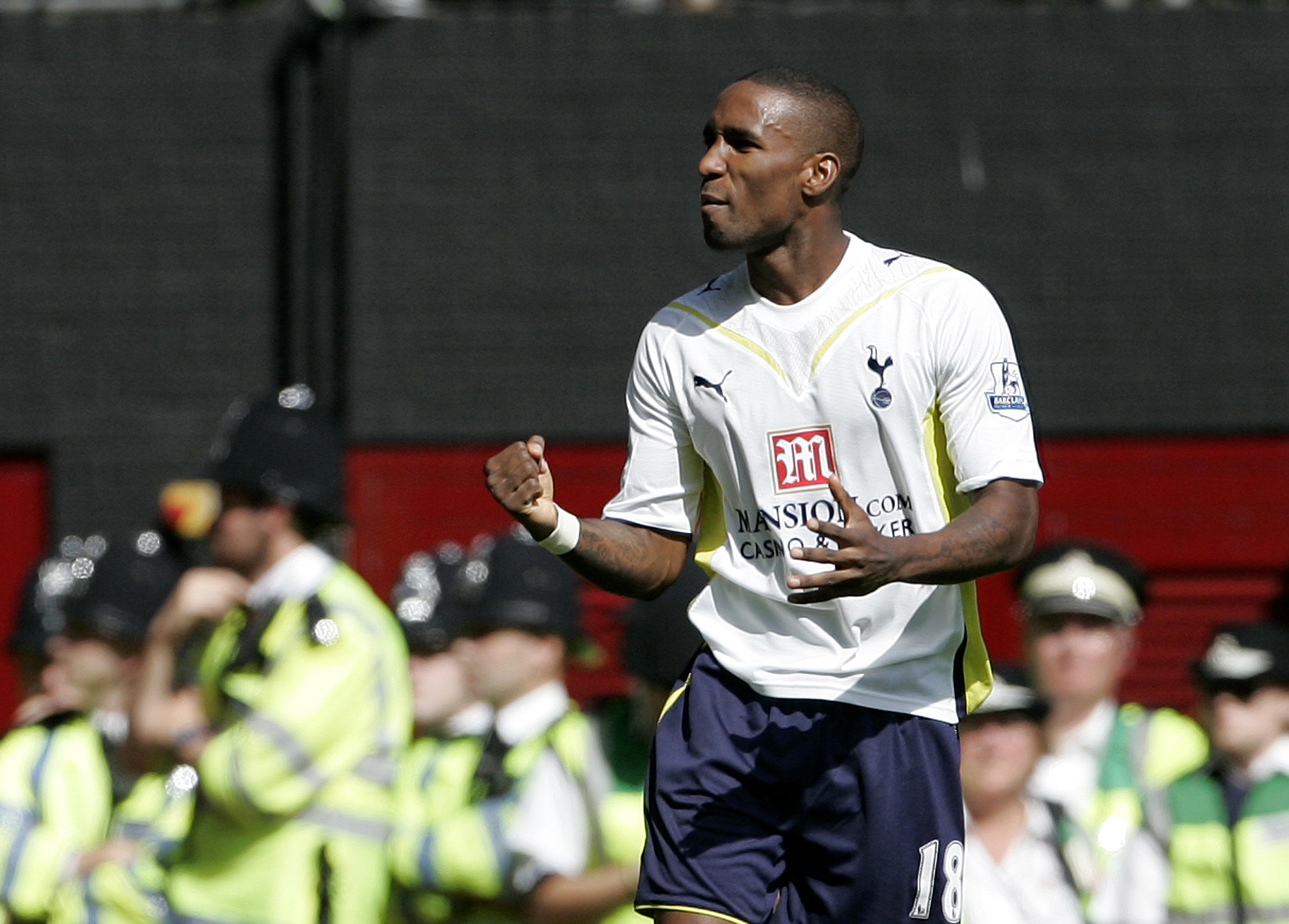 DURING his first spell at Spurs – having signed from West Ham – Defoe became an England regular as he blossomed into a star striker.

But in 2008, Tottenham sold him to Harry Redknapp's Portsmouth.

After just one season, Redknapp was now in charge of Spurs – and he paid double what Pompey had done just 12 months earlier to bring him back to North London in a bizarre transfer swoop.

Defoe would go on to spend another five years at White Hart Lane, scoring a further 79 goals to end his Spurs career as the club's sixth-top-scorer ever. 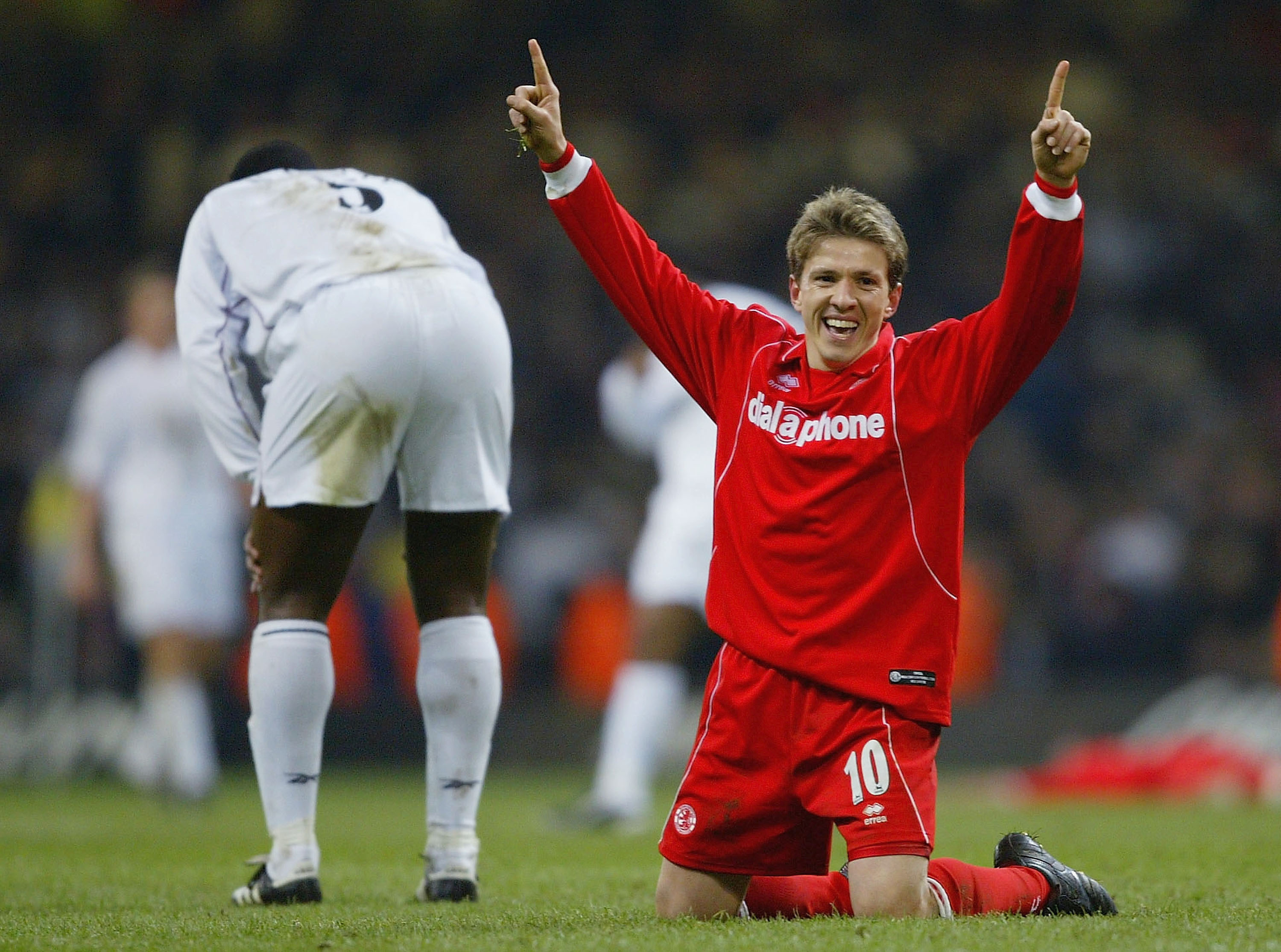 THE Brazilian magician loved Boro so much he played for them across THREE separate stints in his incredible career.

Juninho helped Middlesbrough reach the FA Cup AND League Cup final in 1997, but would leave to join Atletico Madrid after they were relegated that same season.

But Juninho came back fighting fit in 2002, helping the Riverside club win the League Cup in 2004, while also leading them to European football. 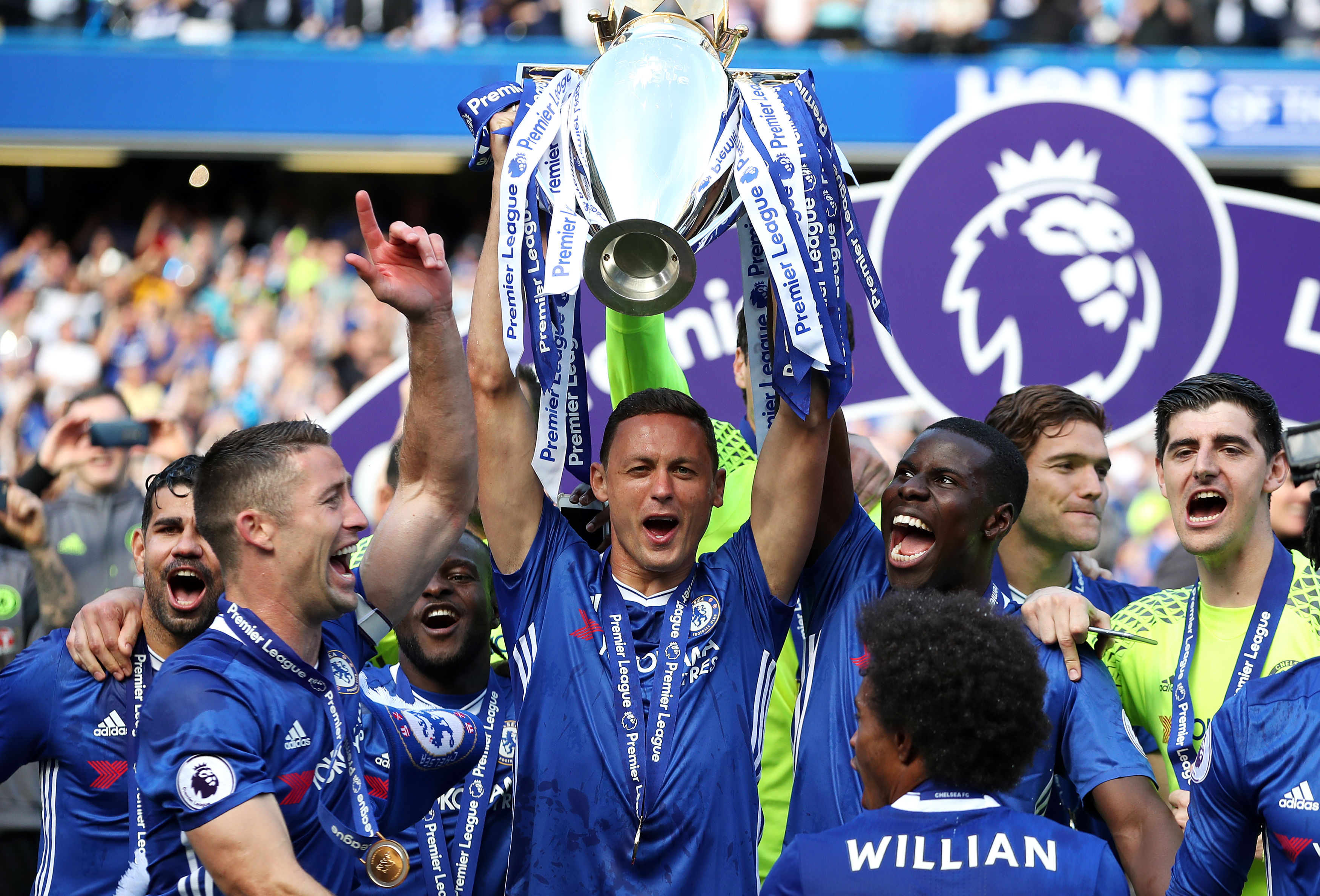 But Matic played just three times for the first-team before being loaned to Vitesse Arnhem and then sold to Benfica.

After three incredible years in Portugal, Chelsea swallowed their pride and splashed out to the tune of £21m to bring him back to West London.

Matic would go on to help the Blues win two Premier League titles, before the club made a near-£20m profit in selling him to Man Utd in 2017, where he remains to this day.