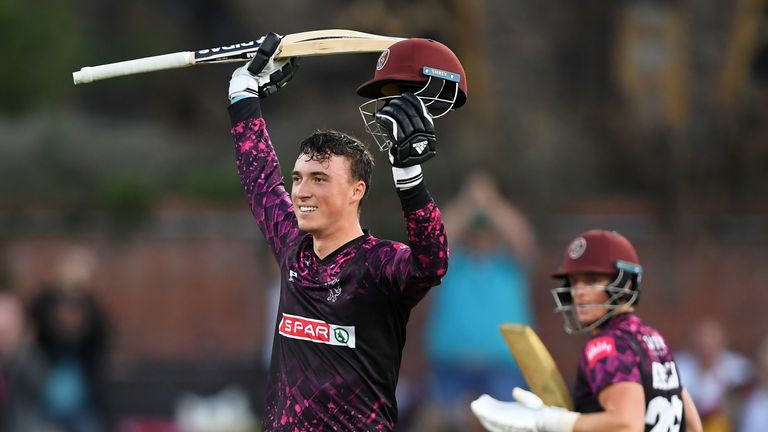 Tom Banton’s sensational summer has earned him an England call-up and selection for The Hundred with Welsh Fire. Ahead of the live draft, we spoke exclusively to the Somerset star.

He also scored a pivotal half-century in Somerset’s Royal London One-Day Cup triumph at Lord’s in May and is now reaping the rewards for his prodigious performances.

Just how excited are you to be involved with The Hundred?

I’m really looking forward to it! Obviously, a new competition, a new format, it’s going to be interesting to see how things go in the first couple of games.

Who do you hope the Welsh Fire draft to play with you?

I’m chuffed to find out Jonny Bairstow has joined us, so hopefully I’ll get the chance to open the batting with him at some point. From the draft, if we could also add Chris Gayle, that would be amazing! Watching him over the years, I’ve seen him destroy all kinds of bowling attacks. That would be some top order! I’ve never been involved in a draft before. As an icon player, I’ll be involved there on the day, which is pretty cool. 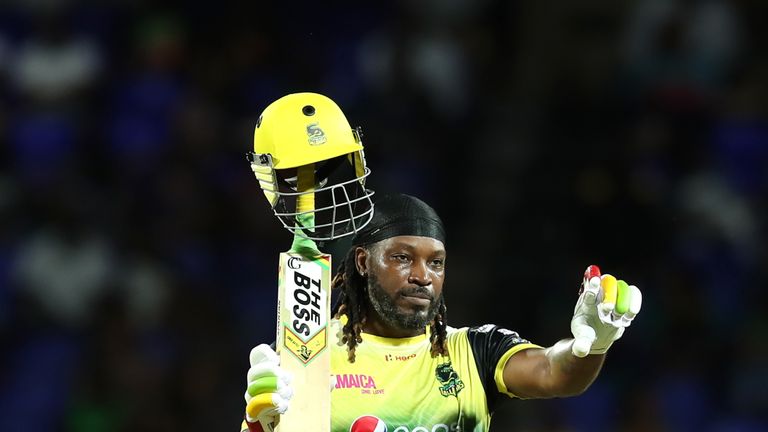 Which of your England mates on other teams do you most want to get one over?

I’m excited to face all of them, as I haven’t played many of them before – understandably, they’re not really around on the county circuit all that much. I played Sam Curran and Surrey a couple of times earlier this year (scoring 71 and 47) and that was a good battle, so it would be good to come up against him again.

An England call-up and now selected for The Hundred; can you believe the year you’re having?

The whole summer has been great! If you had said at the start of the year that all this would happen, I definitely wouldn’t have believed you. I haven’t really looked back since, but I’ve just got to keep improving and see where things go. 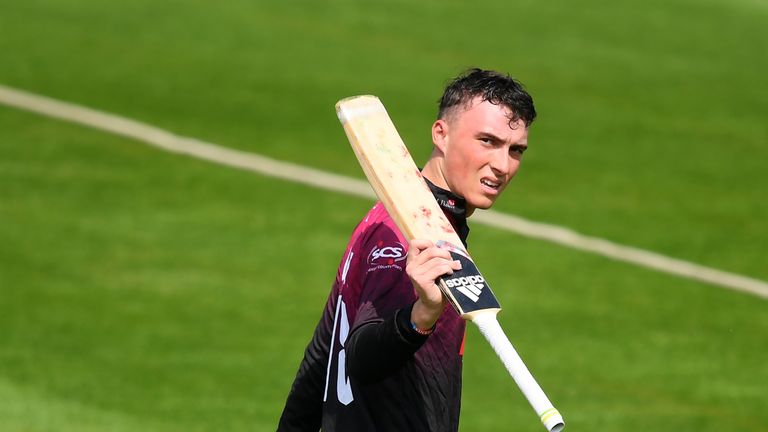 What kind of crowds are you expecting for The Hundred?

Cardiff is renowned for big and vocal crowds so I don’t think we’ll have any trouble getting people to come down and make some noise! But there will be a new audience attending as well, hopefully, with the competition appealing to families, particularly young kids. It’s important to build on the cricket population that’s out there already.

Can it become a big global success like T20 in years to come?

I’m not sure if it will grow overseas quite like T20 has – no-one knows that at this stage – but I see it being a real success. The first few games might be a bit weird to watch – for us as players as well, trying to suss out all of the rules – but I’m really looking forward to it.

What aspect of The Hundred most excites you?

Seeing all of the kits now that they have been released is pretty cool. Everything is just a bit bigger and brighter.

To those new to the game and The Hundred, what will you bring to the Welsh Fire?

I can hopefully get them off to good starts at the top of the order. I’m also a wicketkeeper as well, if needed, so that brings another aspect to my game. 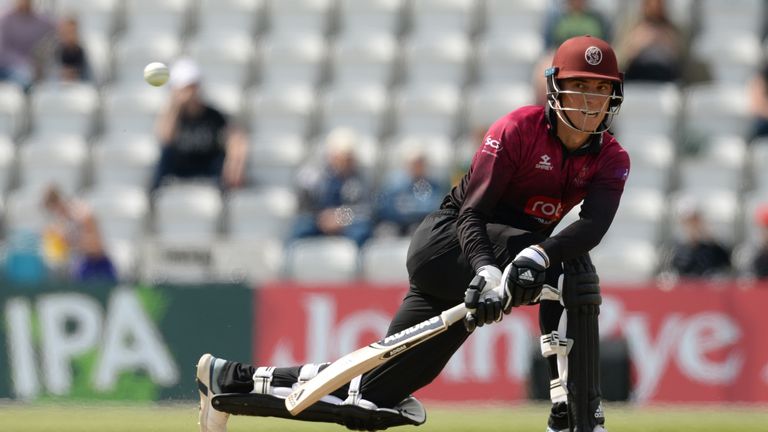 And what’s a fun fact about you outside of the game of cricket?

I like to think I’m good at golf, but I’m pretty awful! A few of the England boys are taking their golf stuff to New Zealand – I don’t think I’m quite good enough to mix it with those boys yet, but hopefully they’ll give me a few pointers.

100 bouncers from Jofra Archer or one over against him with no padding?

One over with no gear, I suppose. I faced one bouncer from him last year, and that was already more than enough!

100 hundreds in defeat or one match-winning ton?

That’s a tricky one. I should probably say the right thing but, no, I’m going to go with the 100 hundreds.

100 chillis or one ghost chilli?

One ghost chilli. One hundred per cent.

100 bungee jumps or one sky dive from space?

I don’t know if I could bring myself to bungee jump 100 times, so I suppose it would have to be the sky dive from space, reluctantly.

100 duck-sized horses or one horse-sized duck?