TIMO WERNER says Chelsea can win the Champions League this season because of Europe’s fixture pile-up.

Covid-19 is forcing the biggest teams to squeeze in matches — but the Blues  have a large squad thanks to a £220million spending spree. 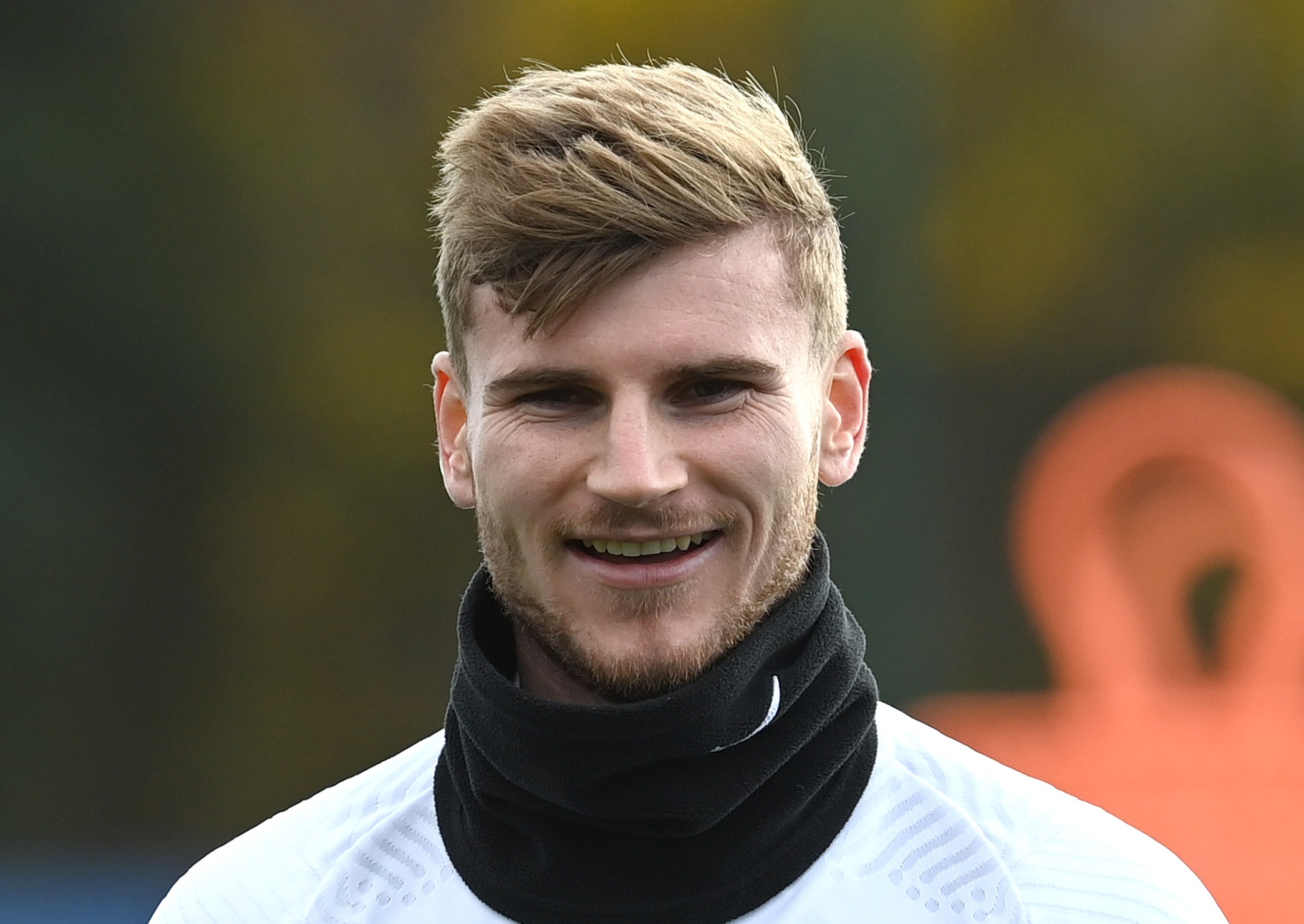 And as striker Werner prepared to face Rennes on Wednesday, he said: “Every team playing  in Europe plays every three days.

“It’s difficult. But we have a big squad of good players.

“I think with this, we have to have the goal to go very far in this competition.”

German Werner was one of six major new signings for Chelsea and has five goals already.

He added: “We’re not here to say, ‘We will get in the next round and we’ll see’ — we are here to win the Champions League in the next few years.

“And this year is a good chance because everybody in the competition has a lot of games.

“I came here to win titles. We are in a good way and we have a good chance to come very far in this competition.”

Winger Christian Pulisic is ruled out with a minor hamstring injury but in-form Chelsea are unbeaten in the Champions League so far and aim to build on last week’s 4-0 rout of Krasnodar.

Werner, who was in the RB Leipzig side who dumped out Tottenham last season, said: “Some days I’m tired because of the many games I have played, but I did it as well last year so these days it is normal.

“But it is a lot of fun to play every game.”