WE should have been talking about Timo Werner.

Instead, once again the headlines will be about Chelsea’s defence after they snatched a draw from the jaws from the jaws of victory. 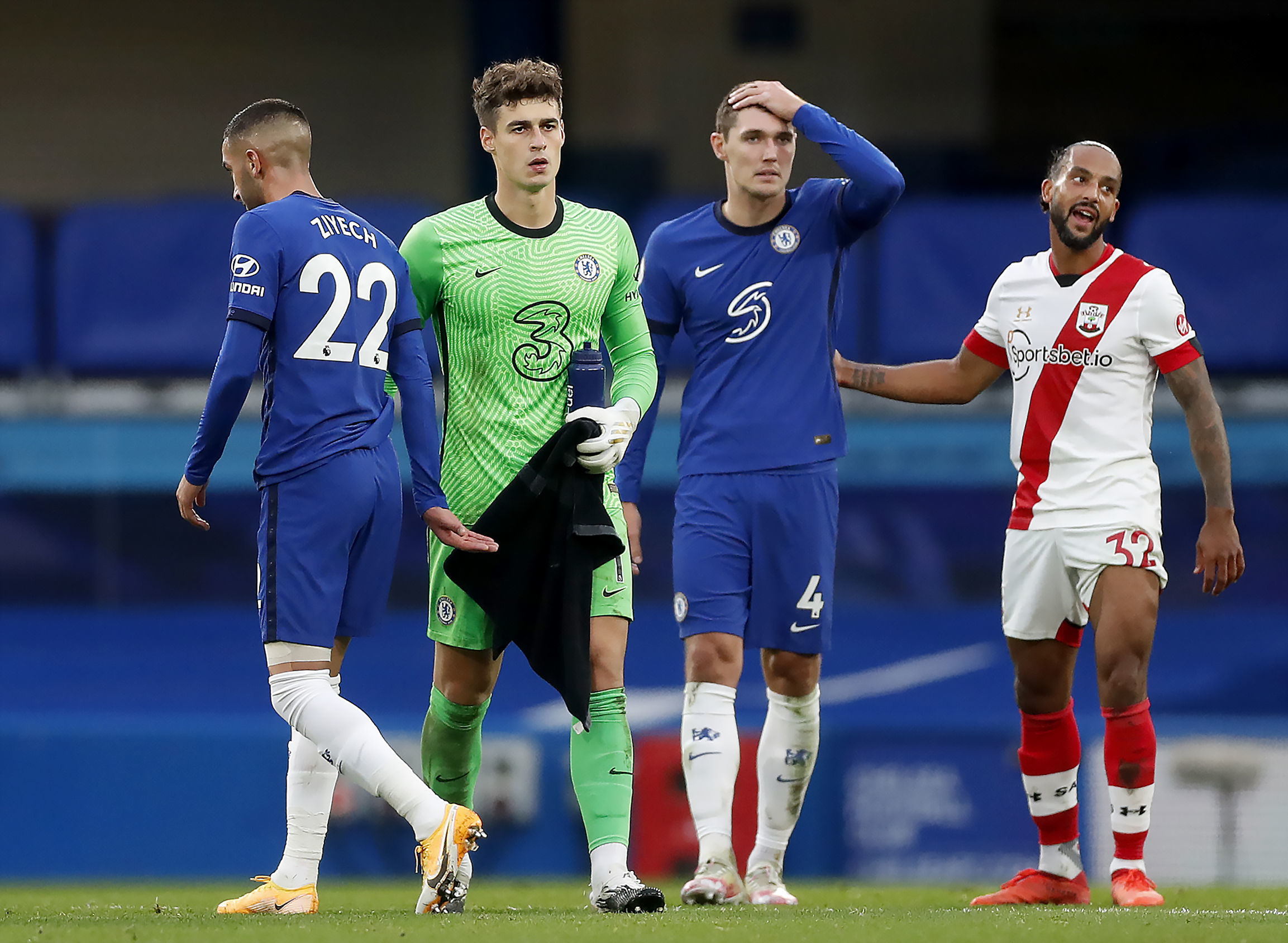 You have to feel for Werner after his brilliant first-half brace put Blues in command.

Yet he was let down and overshadowed by his team-mates behind him on yet another thrilling and frustrating afternoon for the west Londoners.

Having splashed out £215million on new signings this summer, the big spending Blues simply cannot go on like this.

Manager Frank Lampard has to tighten up his team or their season and his tenure could soon be over.

Club legend or not, it will make no difference to owner Roman Abramovich who will want to see an immediate return on his investment and has shown in the past he is ruthless when it comes to sacking managers, regardless of their reputations and previous achievements.

Lampard has to be that ruthless now as well.

That surely has to be it for Kepa Arrizabalaga after another Keystone Kops moment for Southampton’s second goal.

Centre-back Kurt Zouma, whose failure to clear, started that mess, must also be taken out of the team following his awful display. 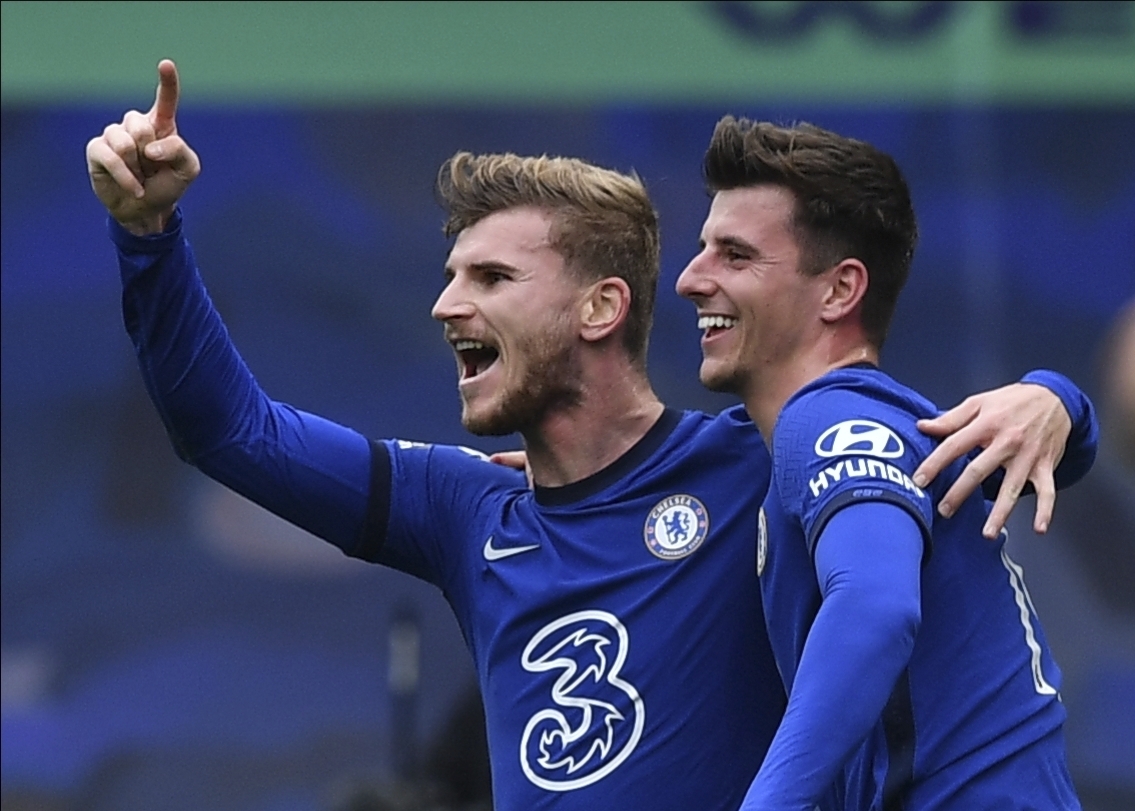 And you wonder how a team with one of the best midfield anchorman in the world in N’Golo Kante can look so exposed at the back.

The only position Lampard has no worries is in attack.

Werner’s first half double showed why he could become the West Londoners’ next strike legend.

The £49million summer signing looked worth every penny as he took his goals with the kind of aplomb even the likes of Didier Drogba, Kerry Dixon and Peter Osgood would have been proud of.

He netted 34 goals in 45 appearances in all competitions for Leipzig last season.

And you would not back against him posting similar figures for his debut campaign with the Blues.

But if he is to end it with a Premier League winners’ medal then Chelsea are going to have to tighten up at the other end.

Blues are yet to keep two successive clean sheets in the Prem under Frank Lampard.

That has to change – or Werner’s predatory instincts will go to waste.