TOP jockey Harry Skelton is racing’s Man of the moment.

Not only has a red-hot run of form seen him leapfrog defending champ Brian Hughes in the betting for the jockey’s title. 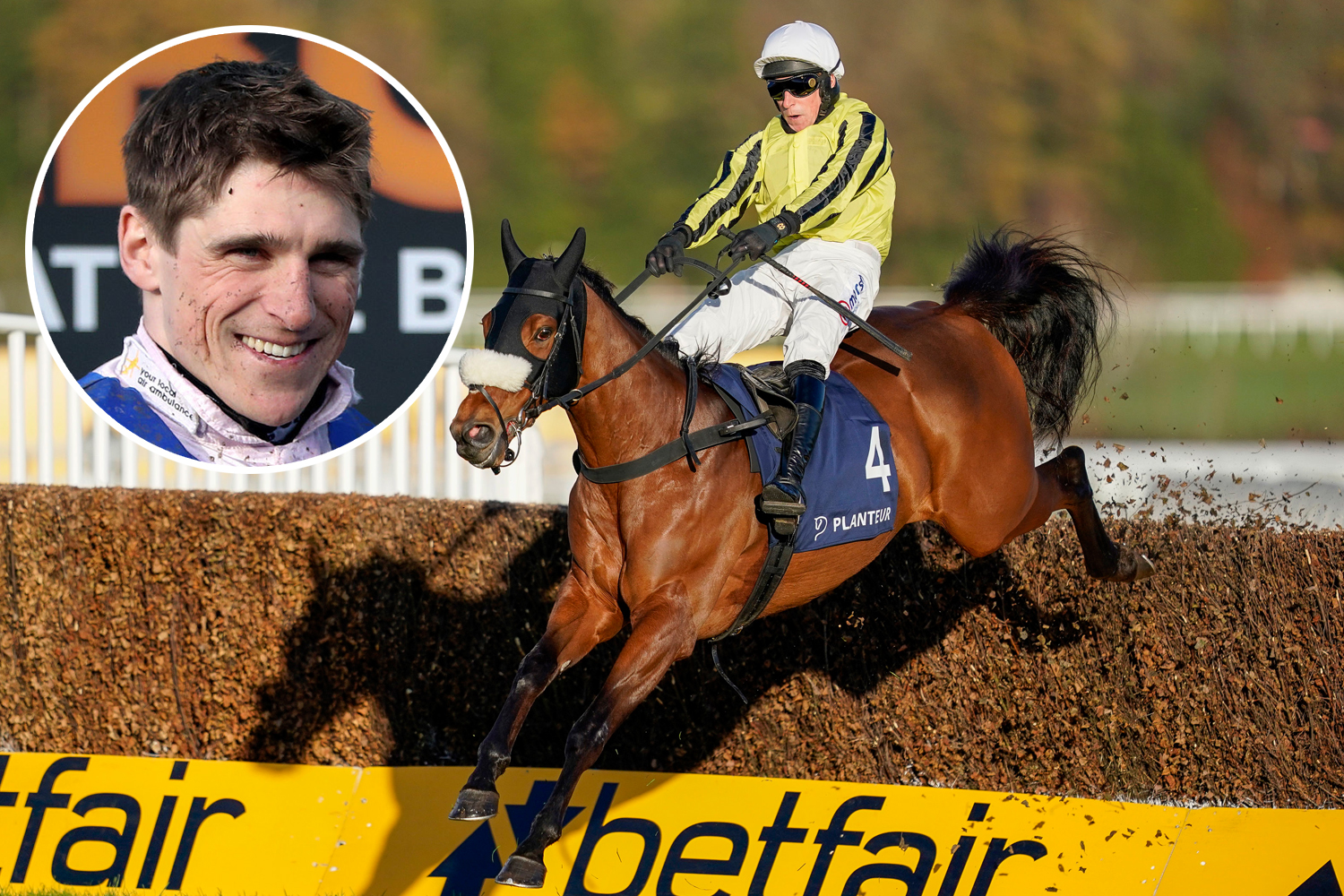 But he is set to take his strongest book of rides EVER at next week’s Cheltenham Festival.

His best chance is perhaps Allmankind, the exciting five-year-old who has been transformed from a young tearaway into an ultimate pro by Harry’s brother Dan Skelton.

The horse is the third favourite for the Arkle Novice Chase on Tuesday, behind the unbeaten Shishkin and Energumene.

He has won two key Arkle trials this season, in the shape of the Henry VIII and Kingmaker Novice Chases.

But the dual Grade 1 winner is flying into Cheltenham under the radar – which suits his big-race jockey just fine.

Skelton said: “We are obviously taking on two very good horses in Shishkin and Energumene in the Arkle.

“On the face of it we have a stiff task ahead of us, but we couldn’t be happier with how his preparation has gone.

“There is no pressure on us which is a great position to be in.

“We didn’t expect him to hit the heights he has over fences so we are enjoying the ride.

“He isn’t the biggest horse in the world, but he is a real terrier.”

As a juvenile hurdler Allmankind would race with the choke out and run his rivals into the ground from the front.

Those keen tendencies were his undoing in last year’s Triumph Hurdle, when he was a distant third.

But Skelton reckons he is a different beast this year and not such a white-knuckle ride.

He said: “He wears his heart on his sleeve and he would run through a brick wall for you. He has matured a lot since last season.

“He was brilliant around Sandown in December. It was only his second start over fences, which is a massive test for any horse let alone a four-year-old.

“Then he bolted up at Warwick, beating a very good horse 20 lengths.

“There is no bottom to him, he will gallop all day for you and is so brave.” 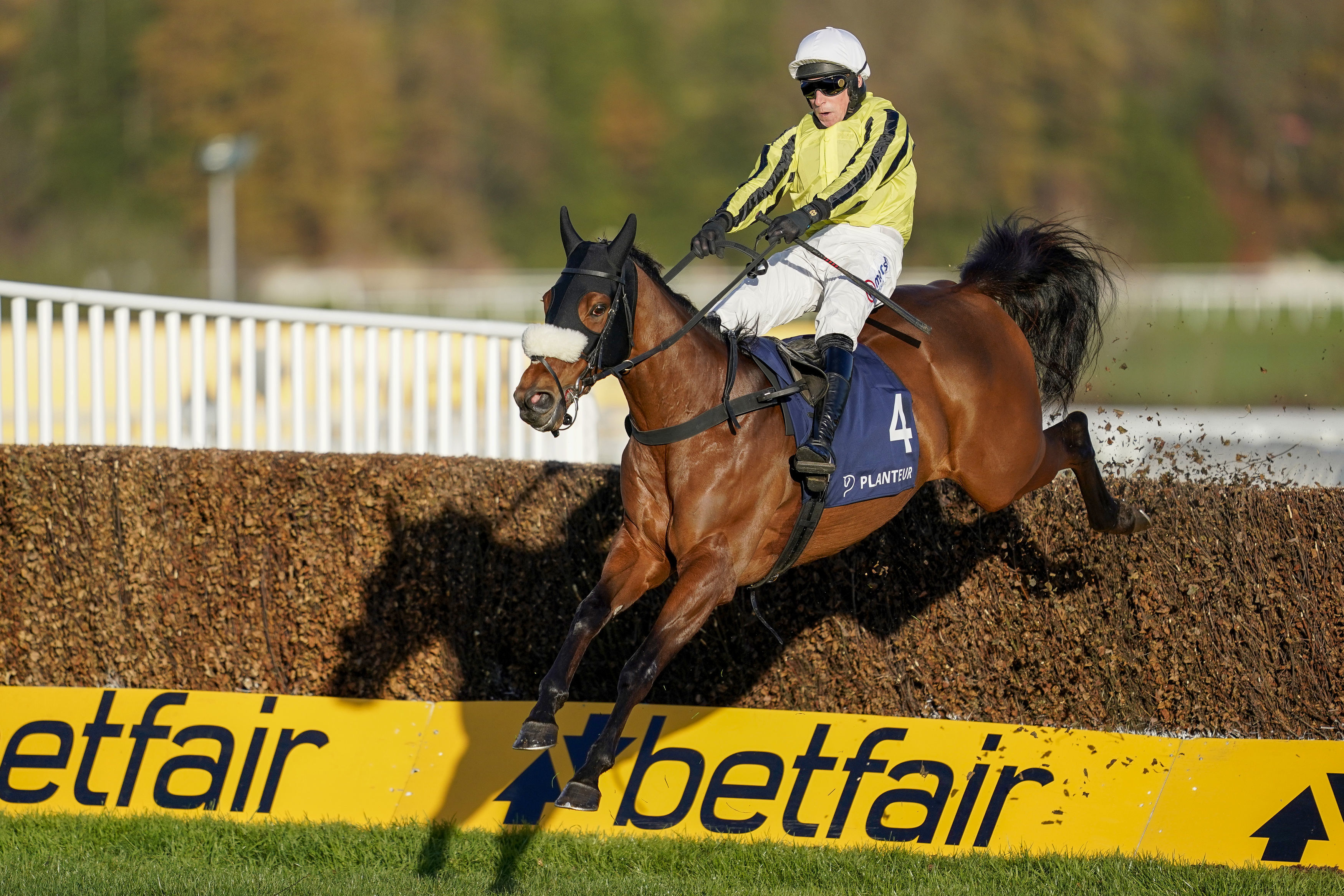 If trying to topple two big guns in the Arkle wasn’t enough, Skelton will also be trying to take down the likes of Envoi Allen and Chacun Pour Soi later in the week.

He takes aim at the former with Grade 1 hero Shan Blue, who would be a shoo-in for ‘Most Natural Novice Over A Fence’ award – were there such a thing.

Envoi Allen has had barely a fortnight to settle into his new surroundings at Henry De Bromhead’s yard, but Skelton doesn’t expect that to be too much of an advantage for his horse.

He said: “We always knew he would make a lovely chaser. He’s a fantastic jumper and was brilliant around Kempton when he won his Grade 1.

“Drying ground at Cheltenham will be a big help for him, he is absolutely flying at home and looks great.

“The problem is that Envoi Allen looks flawless – he might be the best horse we’ve seen for a while.

“Switching stables so close to the Festival isn’t ideal, but Henry De Bromhead is at the top of his profession and no stone will be left unturned. He will be very hard to beat.”

The progressive seven-year-old sprung a 20-1 shock when beating Altior at Kempton over Christmas.

He will take on Nicky Henderson’s top-class 11-year-old once again, as well as Willie Mullins' hotpot Chacun Pour Soi.

He has been kept fresh for the Festival, and he is another who the Skelton’s expect to bounce off decent ground.

Skelton said: “He still has loads of potential. He likes to race fresh and he has been going really well at home. 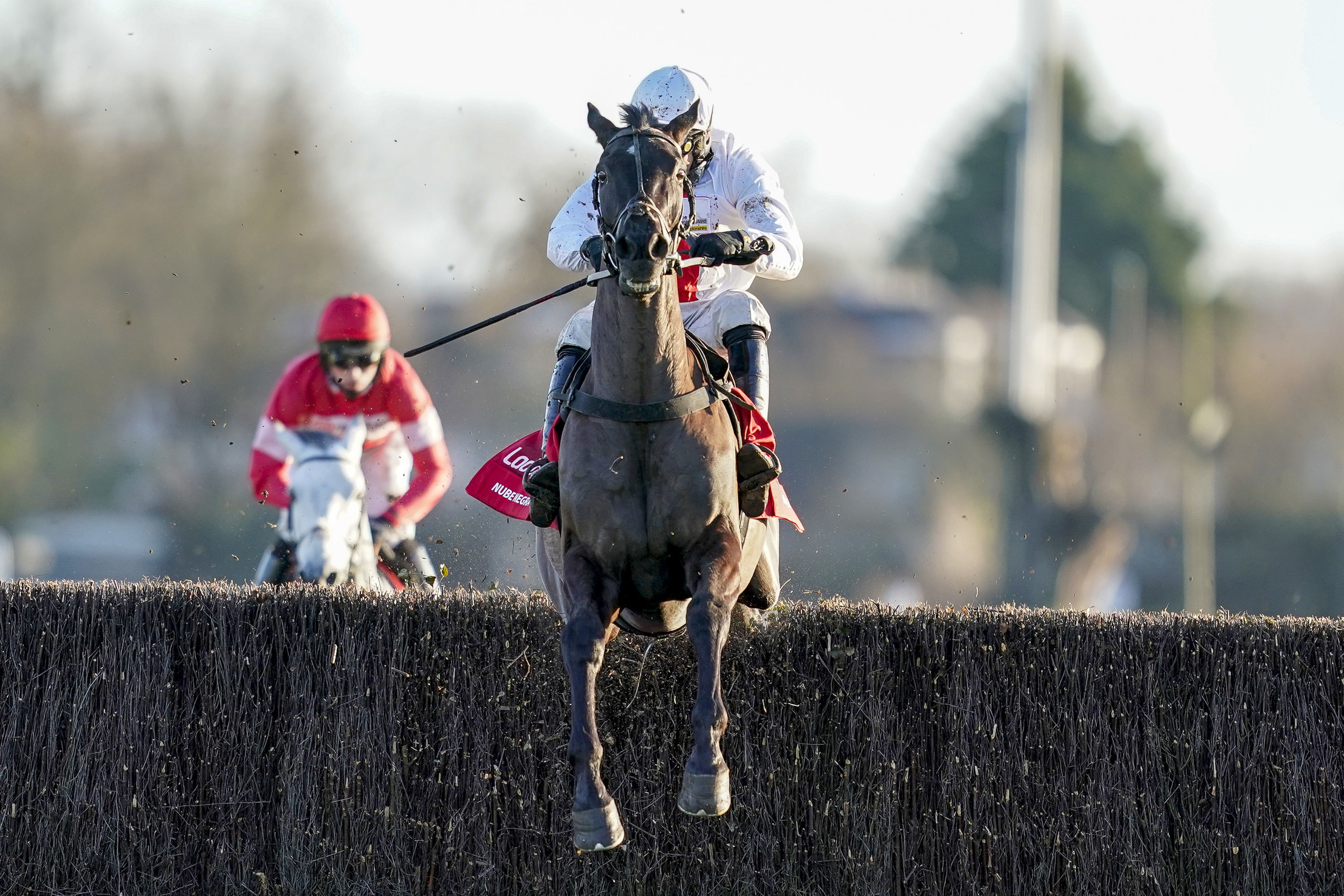 “If the ground keeps drying out it will only increase his chance.

“Some people will say Altior didn’t perform when they met at Kempton, but he was well clear of some other smart horses, so did they all not turn up on the day? I doubt it.

“One thing I do know is that Nube Negra was very impressive and he did it in second gear.

“He needs to step up again but there’s no reason why he can’t.”

Whether he has a successful week at the Festival or not, Skelton will be going hell for leather for his first jockeys’ crown.

He added: “I had a really good go two years ago when Dickie won it and I’m in there with a chance again.

“Brian Hughes will be tough to beat because he has a lot more rides than me, and Harry Cobden will have plenty of chances for Paul Nicholls.

“Going for the title is a grind but I’m up for the challenge. It’s something I've always wanted to achieve and it would mean the world to me.”