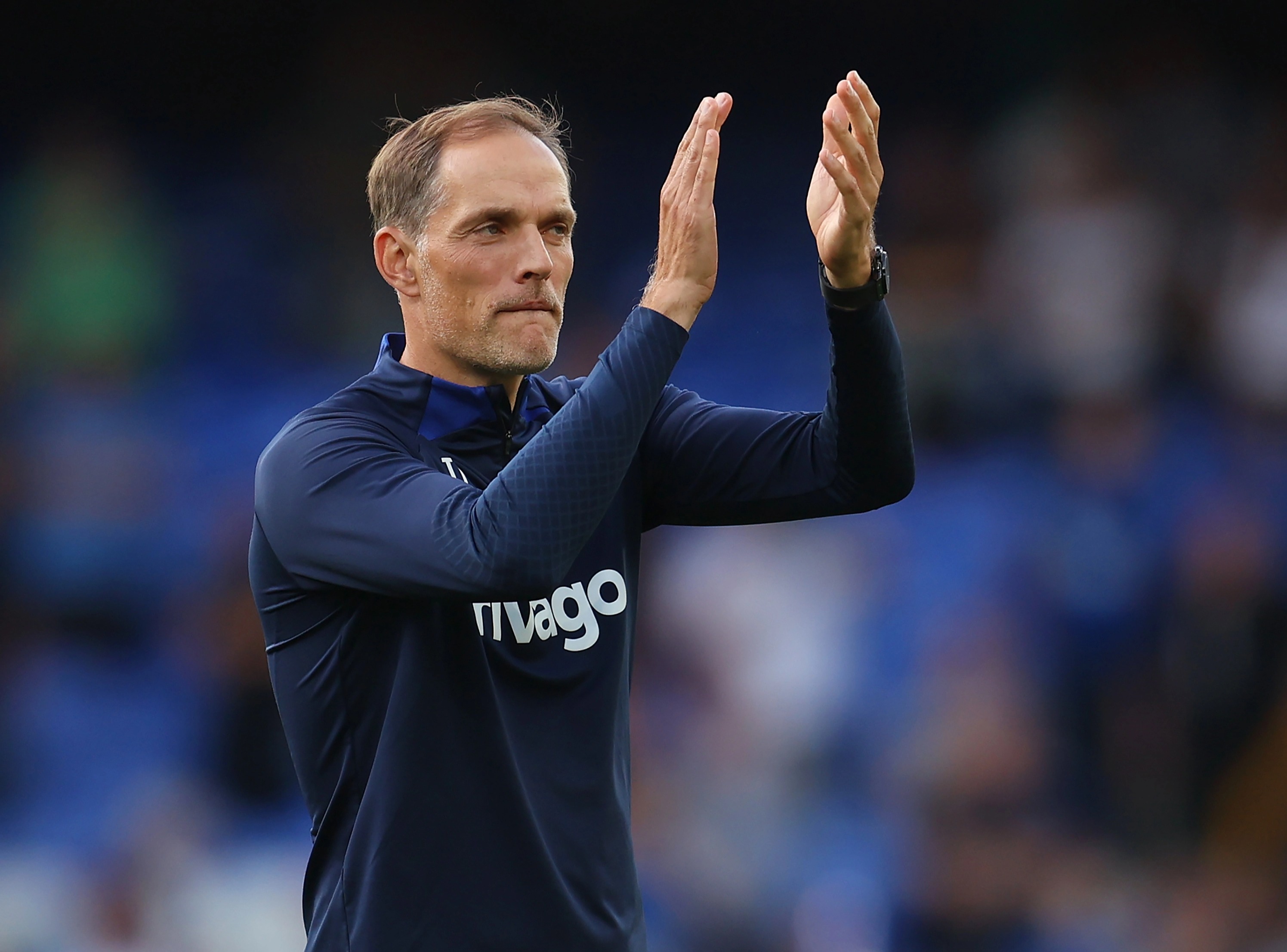 Explaining his decision while speaking at the SALT conference in New York, the Blues owner said: "When you take over any business, you have to make sure you are aligned with the people in the business, and Tuchel is obviously extremely talented and obviously someone who had great success with Chelsea.

"There are a lot of walls to break down at Chelsea. Before, the first team and academy didn't really share data, didn't share information about where the top players were coming from.

"Our goal is to bring a team together; all of that needs to be a well-oiled machine.

"The reality of our decision was that we weren't sure that Thomas saw it the same way we saw it.

Potter, 47, promised to "build relationships" in his first interview with Chelsea's club media.

He is set to take charge of his new side for the first time this evening when the Blues host RB Salzburg in the Champions League.

While speaking in New York, Boehly used Mo Salah and Kevin De Bruyne as shining examples of Chelsea's amazing academy – despite both arriving at Stamford Bridge as senior players recruited from elsewhere.

He also claimed that the Premier League should introduce an All-Star game – similar to those seen in US sports.

Boehly claimed that such a measure would help to "evolve" the English game and fund the football pyramid.