The chiropractor for the American women’s wrestling team has apologised after comparing Olympic Covid protocols to Nazi Germany in a social media post.

Rosie Gallegos-Main, a chiropractor for women’s wrestling since 2009, said in a letter to the USA Wrestling Diversity, Equity and Inclusion Committee on Wednesday she was sorry “for my poor judgment and my choice to share this message.”

“We went from ‘Flattening the curve in 14 days’ to ‘Going door-to-door to see your papers’ … Gotta admit, I did N-A-Z-I that one coming,” the post said.

Gallegos-Main deleted her post hours after The Associated Press brought it to the attention of the United States Olympic & Paralympic Committee on Tuesday. 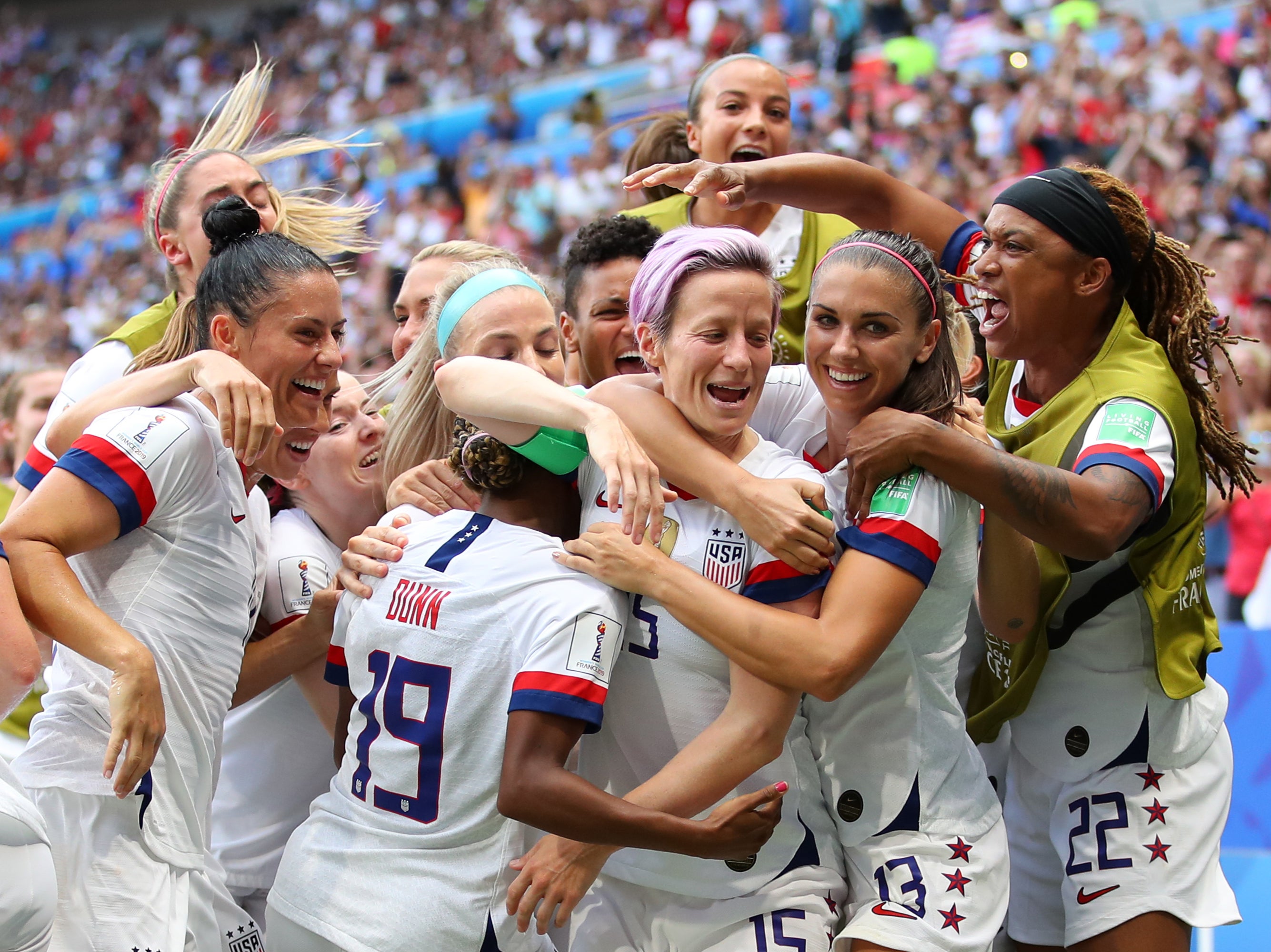 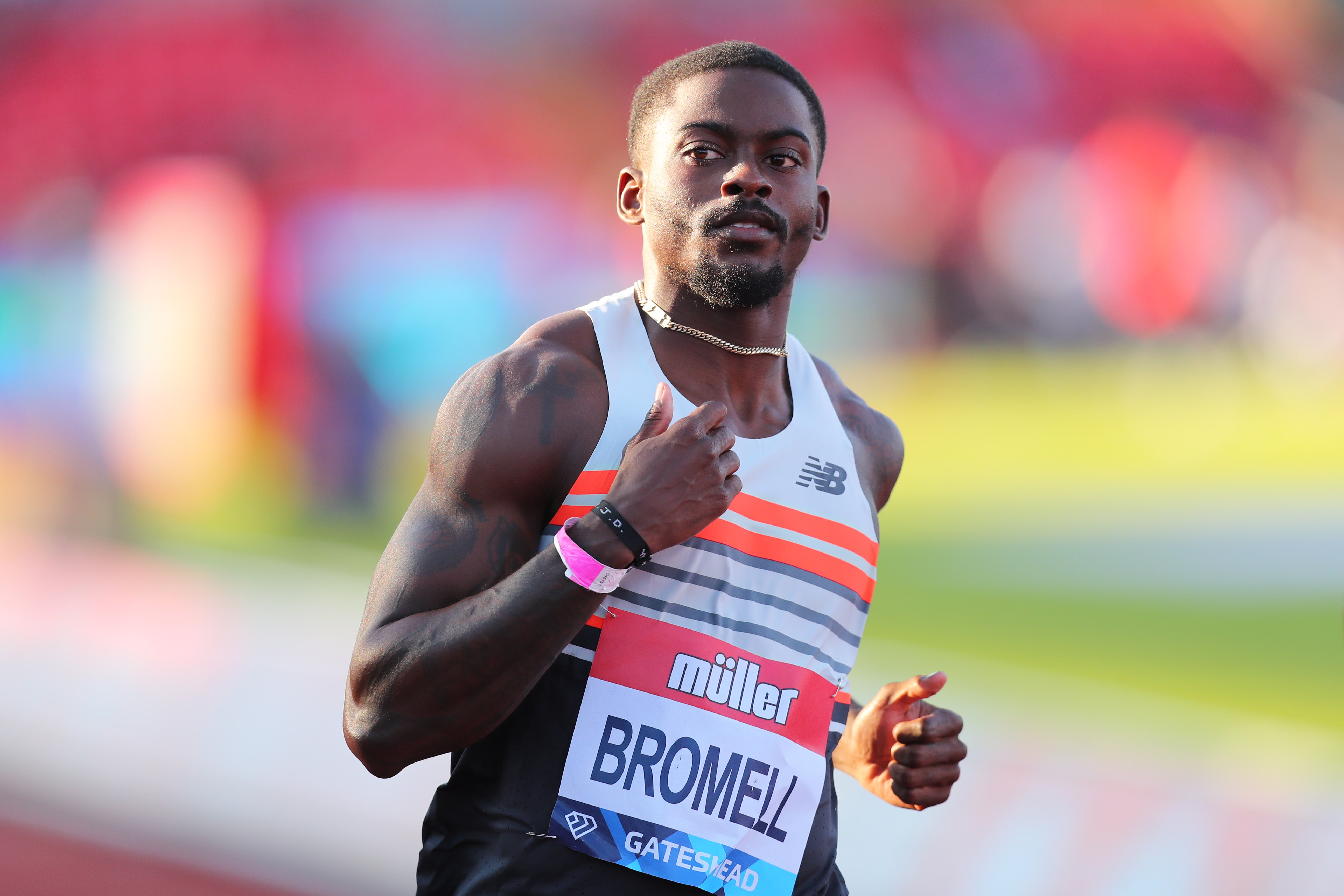 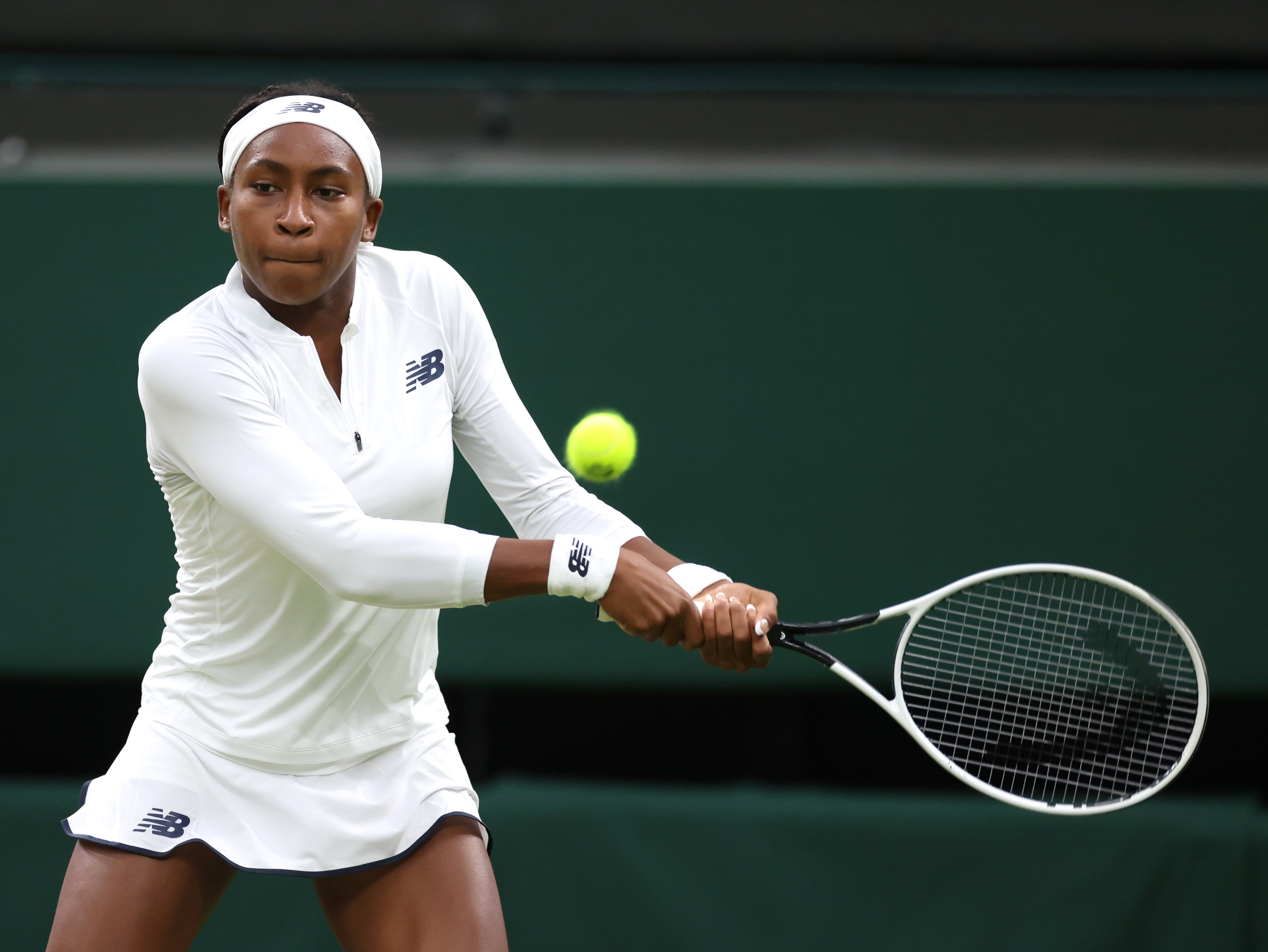 She will be allowed to finish her planned stay at USA Wrestling’s pre-Olympic camp in Nakatsugawa, Japan This is her third Olympics with women’s wrestling, although she is not a part of the accredited U.S. delegation in Tokyo She will also be required to undergo diversity, equity and inclusion training.

“The USOPC does not condone or tolerate any behavior that intentionally offends or attacks others,” the USOPC said in a statement to the AP on Wednesday. “The post that this volunteer shared is completely inconsistent with our values and we made this clear to her as soon as we became aware of it.

“As shown through her prompt removal of the share and her apology, she has shown clear remorse and committed to an educational process with DE&I experts. The USOPC will work with USA Wrestling to see that she gets that educational resource and understands our organization’s shared global purpose of building a better, more inclusive world through sport.”

Gallegos-Main said she “did not put any thought into how the ending of the meme might affect others” and says she was placing “an emphasis on coercion by authorities, rather than anything to do with Germany and the Jewish people.”

“I now see that these are linked and can’t be separated,” she wrote. “I will never use this word again in any form that does not have a proper foundation for its usage, such as in a history lesson or in educating people about the past.

“I’m deeply saddened by this and wish to apologize for my poor judgment and my choice to share this message. I am also sorry that this may have been a distraction for the delegation which should be focused on supporting our athletes to the best of our ability.”

The roughly 22,000 athletes, officials, coaches and media that have traveled to Japan for the Games are living under strict restrictions to prevent a surge in infections among the country’s general population. Japanese authorities said Monday that 21.6% of the nation’s 126 million population is fully vaccinated.

Foreigners have been required to provide proof of negative virus tests within 72 hours of departure for Tokyo and are being tested throughout their stay. Travelers have spent hours waiting for paperwork approval at airports, and visitors have been mostly barred from interacting with the Japanese public during their first 14 days in the country.