Maher will marry his American fiancee Sophie at home in Hertfordshire, with a gold medal now part of the family furniture and Explosion W stabled just 50 metres away.

The 38-year-old helped Britain to London 2012 team gold alongside Skelton, Scott Brash and Peter Charles, and he added individual title glory after living up to his tag as pre-Games favourite.

Thirty combinations contested the final, with six going through to a jump-off before Maher triumphed from silver medallist Peder Fredricson, of Sweden, and Holland’s Maikel van der Vleuten in bronze.

“I don’t know what was more pressure – this, or getting married in a fortnight,” said Maher, who had some time off from the sport early last year for planned back surgery.

“But there are so many people who have contributed to make this possible, and hopefully we will get home and have a big celebration.

“It crossed my mind that it will be a very good party if something went right this week. We can look forward to that now. 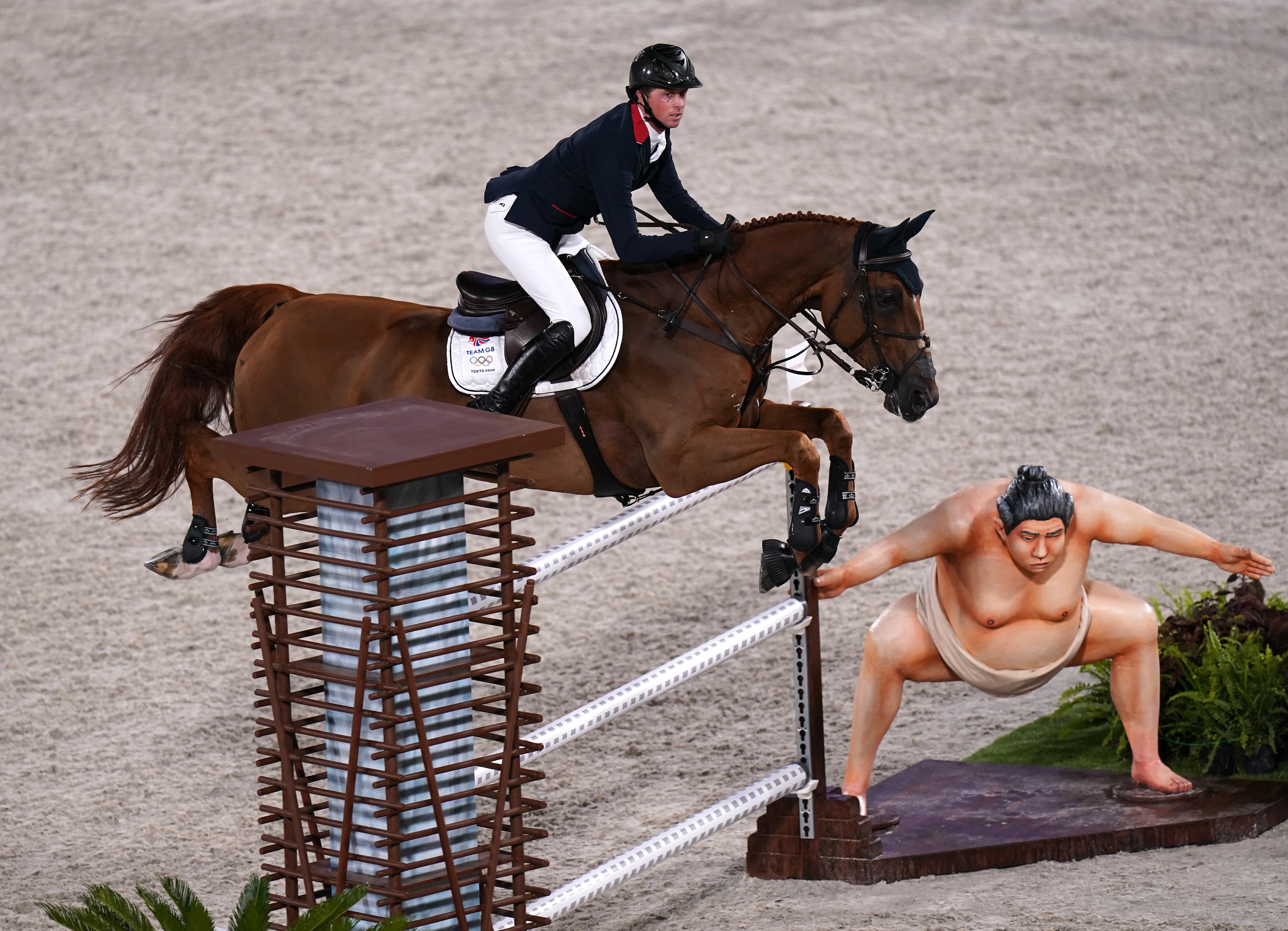 “I managed to get an hour out to go and get my suit, and did half a day with Sophie to try and be a bit involved.

“I rang home after it finished here, but there was a lot of screaming and crying. I couldn’t hear them.”

And there was a jaw-dropping quality to what was effectively a showjumping masterclass on the sport’s biggest stage.

Maher won by 17 hundredths of a second, delivering a memorable jump-off round to take the Olympic title.

Paying tribute to 12-year-old gelding Explosion W, Maher added: “I have had many good horses in my career, but I won’t ride another one like him.

He is just an intelligent horse, a fun horse to be around

“That is a big statement, but he is just an intelligent horse, a fun horse to be around and a real athlete. He is not a normal horse.

“All the nerves I had coming from the hotel today and things going on in my mind, actually, when I get to the gate and go in, it all goes away.

“In the jump-off, I felt him just take a breather. He doesn’t do that very often, and for a moment there it could have gone very wrong.

“But he grew wings for me there, hurdled the jump, and I got a great turn back and just kept going to the last fence.

“It doesn’t seem real. I am biased, but I believe I am on the best horse. He is an incredible horse.” 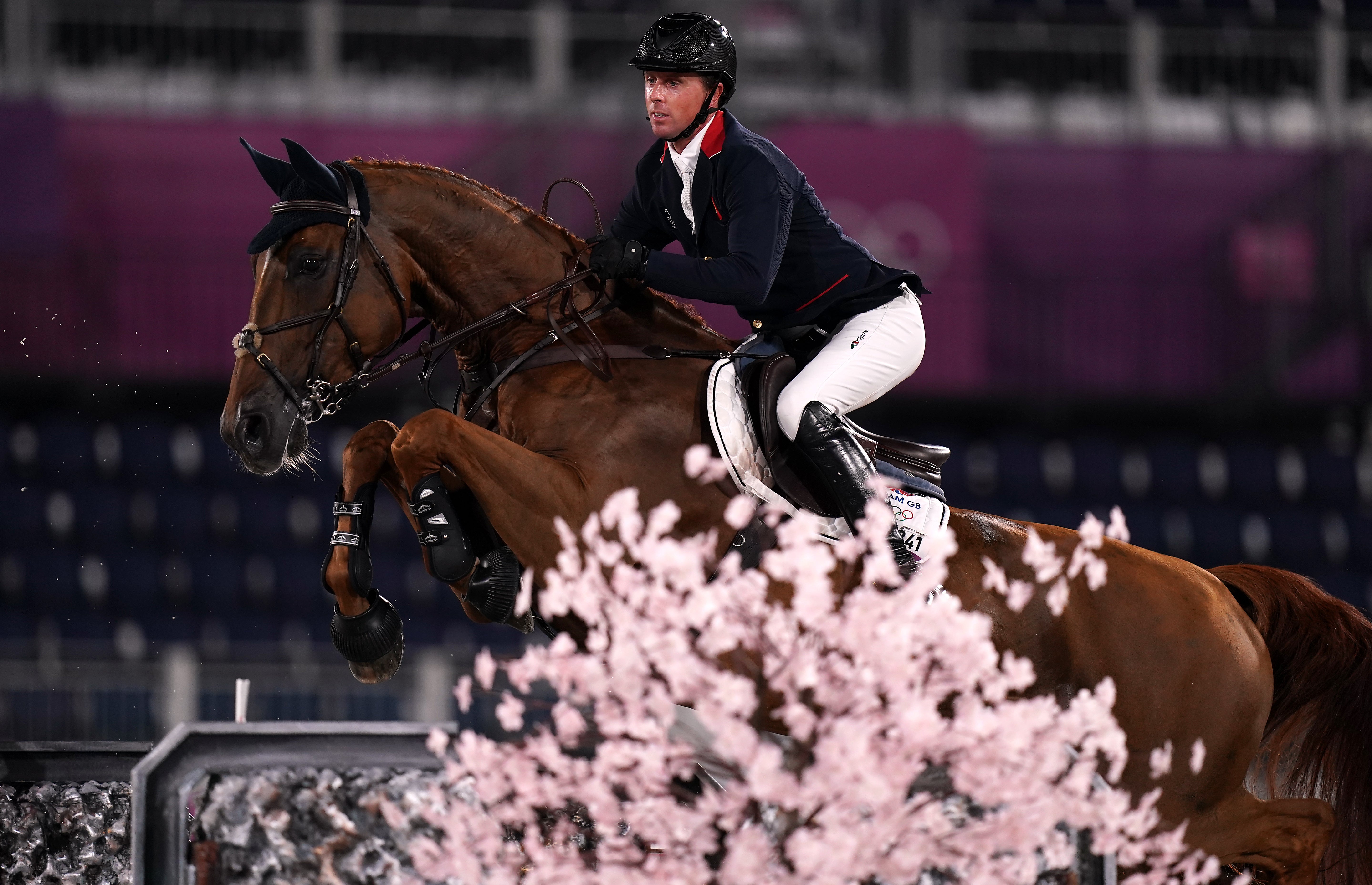 His Team GB colleagues Scott Brash and Harry Charles, though, did not make the jump-off.

It was agony for Brash on Hello Jefferson following an immaculate jumping round, but one time fault ended their medal chances.

Brash said: “I am gutted. I thought the horse jumped amazingly. Four tenths of a second too slow – my fault.

“I cannot fault the horse, I am absolutely delighted with him. We will knuckle down and try to deliver a medal for the team [later this week].”

Charles, meanwhile, had four fences down on Romeo 88 and retired just before the end of his round, but it was a valuable experience for one of British showjumping’s most exciting young riders.

And Ireland’s trio of Cian O’Connor, Bertram Allen and Darragh Kenny also missed out, with O’Connor – like Brash – collecting a solitary time fault.