Mori, 83, is expected to make the announcement at a meeting involving the committee's executive members on Friday afternoon. 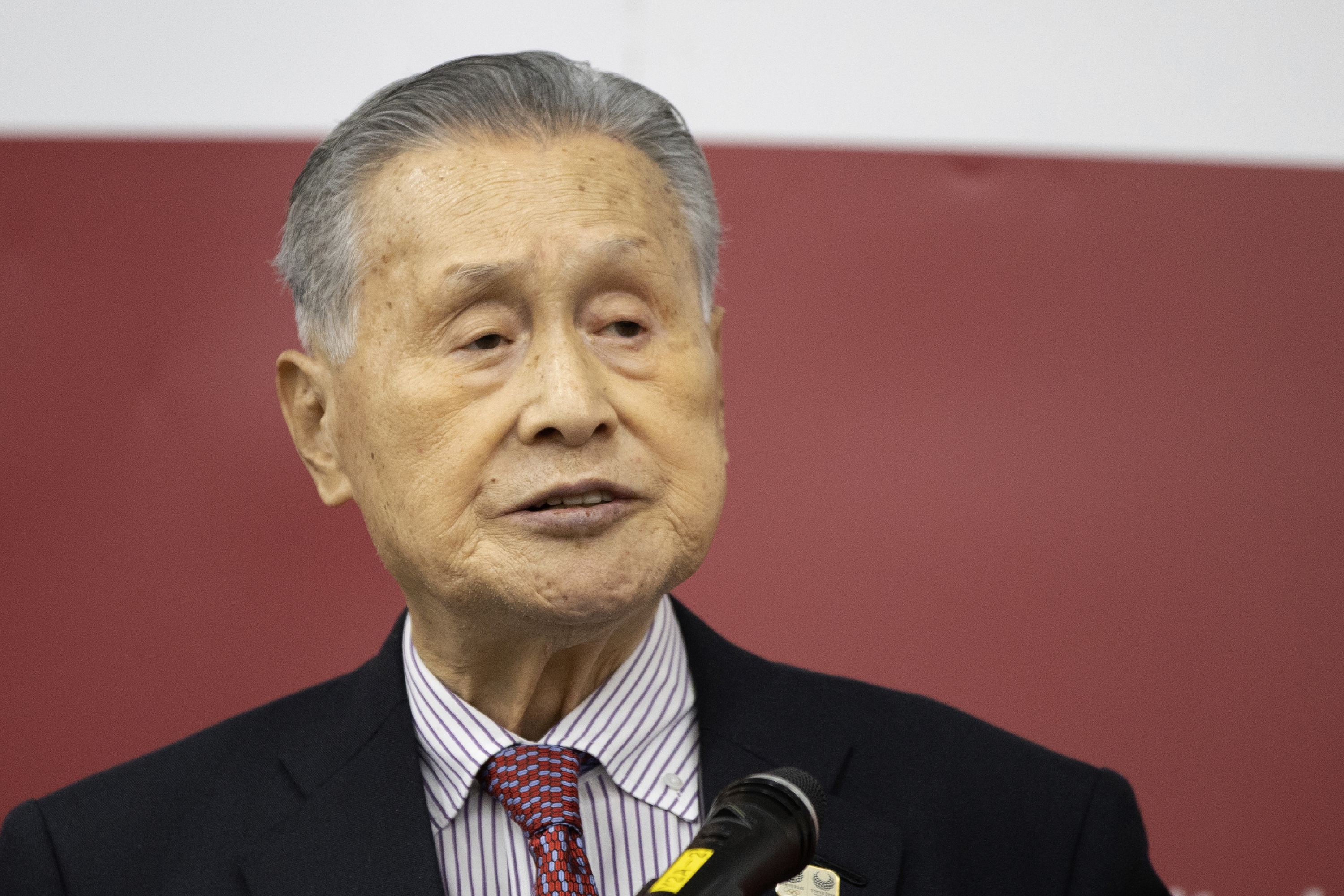 The Japanese, who has held the role since 2014, caused outrage last week after making 'derogatory' comments about women.

He said that meetings with women could 'drag on' as they have a tendency to 'talk too much'.

Within his 40-minute speech, which referenced the JOC's plans to include more women on the 35-person board, Mori also stated that the seven existing female members 'know their place'.

He apologised the next day, retracting his comments but initially refused to resign from his position.

But after intense scrutiny grew day-by-day, he eventually caved to the public's will.

Olympics minister Seiko Hashimoto told assembled press that she received a phone call from Mori announcing his intention to step down on Thursday night.

She said: "The government will make further efforts to restore trust and firmly disseminate the big concept of diversity and harmony, both domestically and internationally." 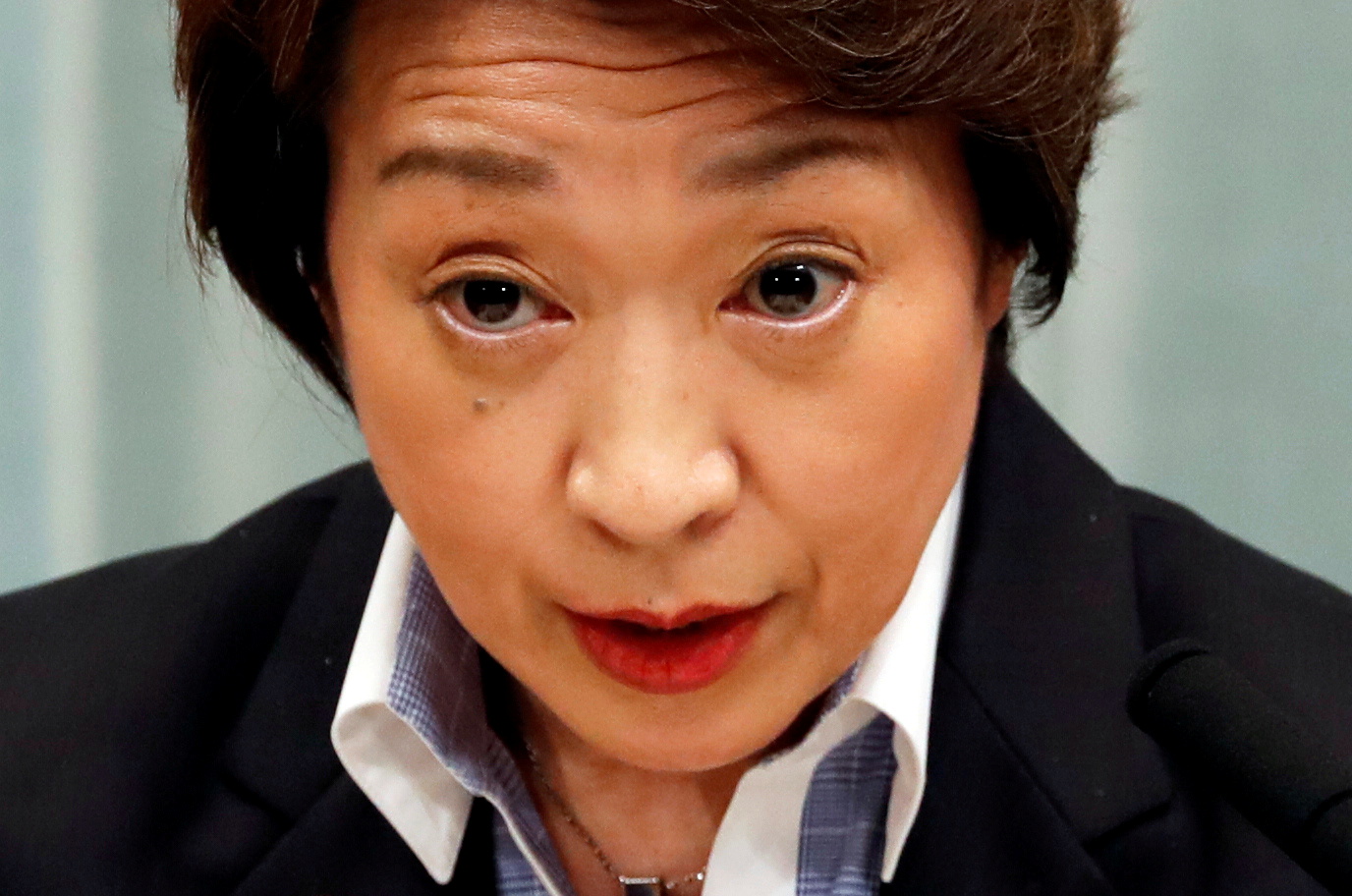 Former head of the Japanese FA Saburo Kawabuchi is in the frame to replace Mori in the Tokyo Games' top job.

The former footballer, 84, told reporters on Thursday that he had been asked by Mori to take the reigns.

He also said that he would step in if formally approached, but Kyodo News sources have since indicated that he could in fact turn down the offer.

Kawabuchi had said on Thursday: "It is my biggest mission to make it possible to stage (the Olympics and Paralympics) by any means."

Mori's resignation is the latest debacle in the saga of the seemingly cursed Tokyo 2020 Games.

As scrutiny continues to ramp up on the event amid the coronavirus pandemic, just 14.5 per cent of people surveyed by Kyodo News, a Japanese outlet, believe that the Olympic and Paralympic Games should go ahead this year as planned.