Team GB go in search of further Olympic medal glory on day 12 of the Tokyo Games on Wednesday.

Here the PA news agency picks out some of the highlights.

Sky Brown just past her 13th birthday, is a medal contender in the women’s park event. The fact she is competing at all is incredible after she fought back from a fractured skull suffered in May last year while competing. Bombette Martin also competes for Team GB.

Ben Whittaker takes on Arlen Lopez of Cuba in the light-heavyweight gold medal match, while Frazer Clarke is guaranteed at least a bronze as he heads into a super-heavyweight semi-final against Bakhodir Jalolov of Uzbekistan. 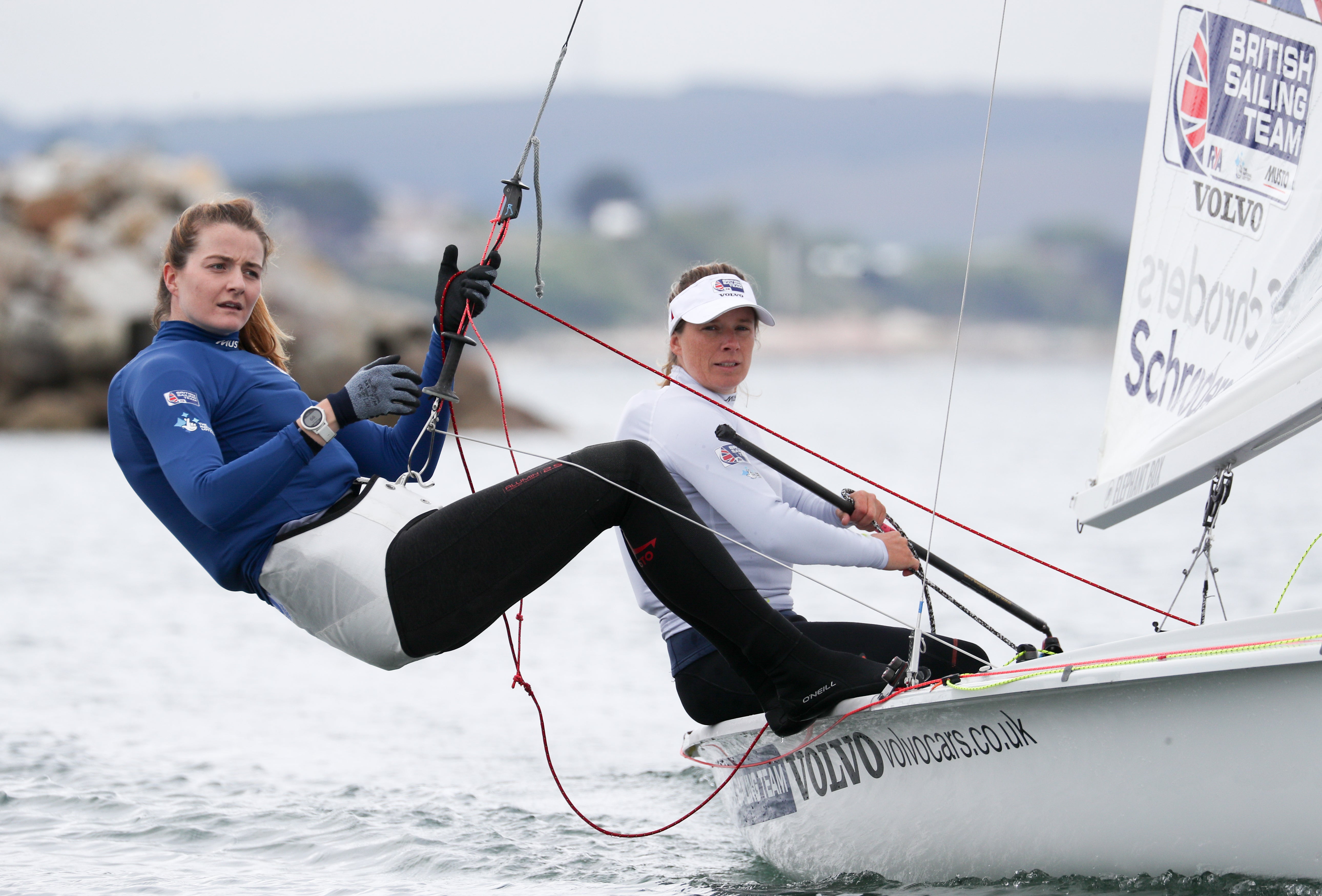 Hannah Mills and Eilidh McIntyre are guaranteed a medal in the 470 class when it concludes on Wednesday. Luke Patience and Chris Grube are also in contention in the men’s equivalent and sit fifth in the standings. 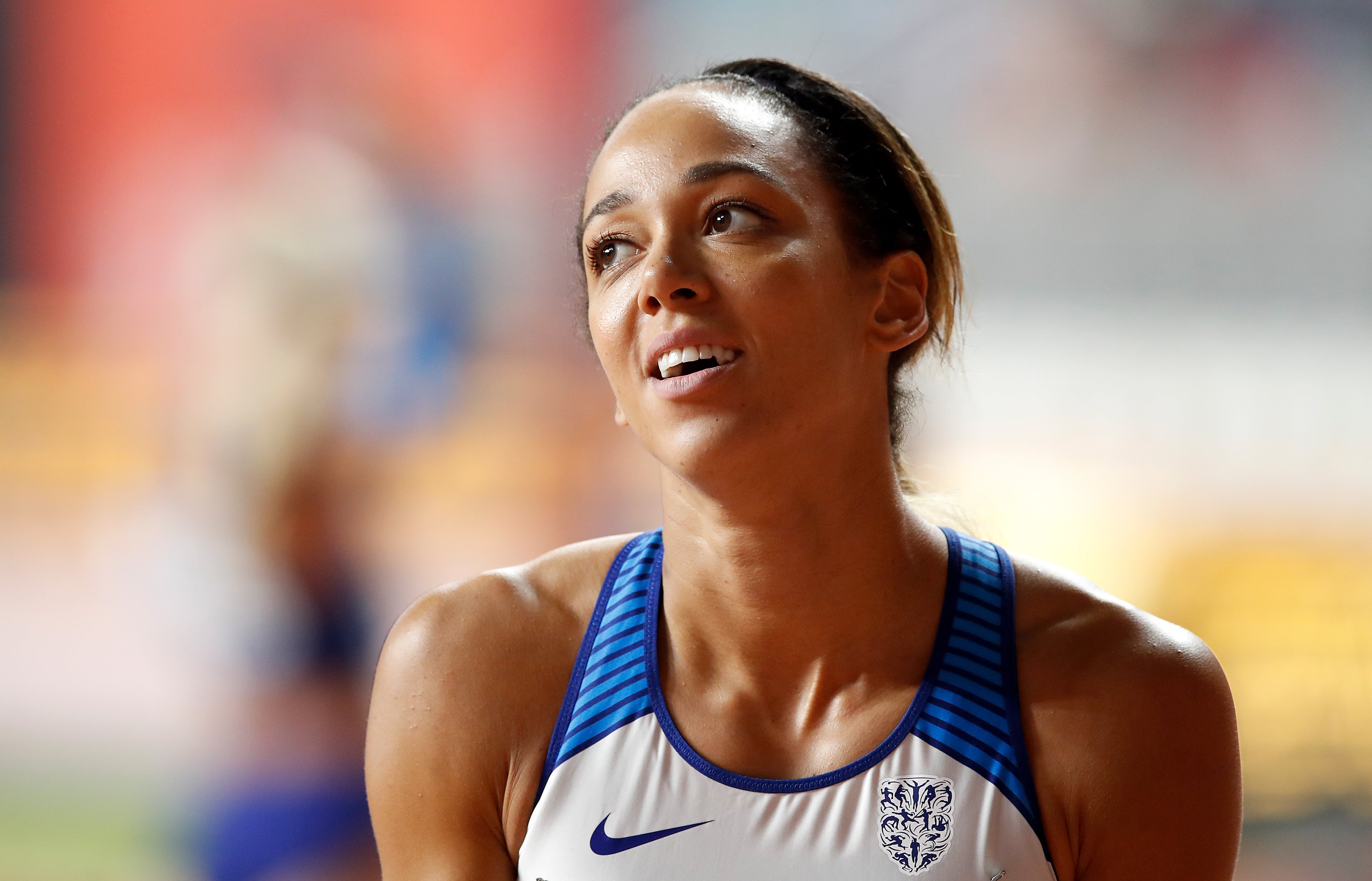 Katarina Johnson-Thompson’s heptathlon campaign begins, but she has said she is simply grateful to be in Tokyo after rupturing her Achilles last year. The first four events take place on Wednesday – the 100 metres hurdles, high jump, shot put and 200m. Lizzie Bird and Nick Miller represent Team GB in the finals of the women’s 3000m steeplechase and men’s hammer respectively, while Katie Snowden and Laura Muir are in women’s 1500m semi-final action. Ama Pipi and Jodie Williams go in the semis of the women’s 400m. 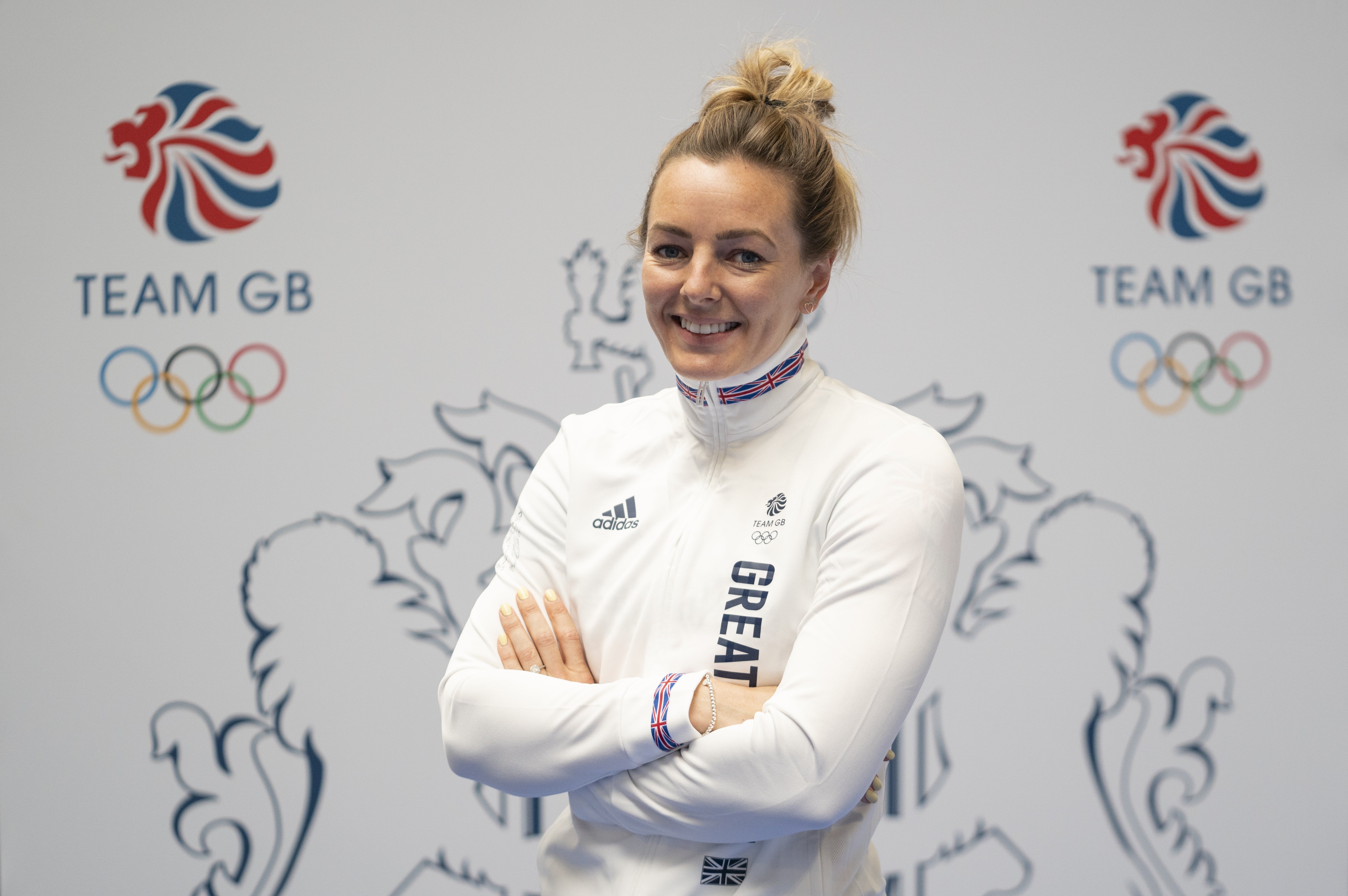 Katy Marchant is in the women’s keirin first round while the men’s individual sprint gets under way with Jason Kenny going in search of a record-breaking ninth Olympic medal for Britain.

Harry Charles will line up alongside Great Britain team-mates Ben Maher and Scott Brash in Wednesday’s individual showjumping final after they all delivered qualification clear rounds. 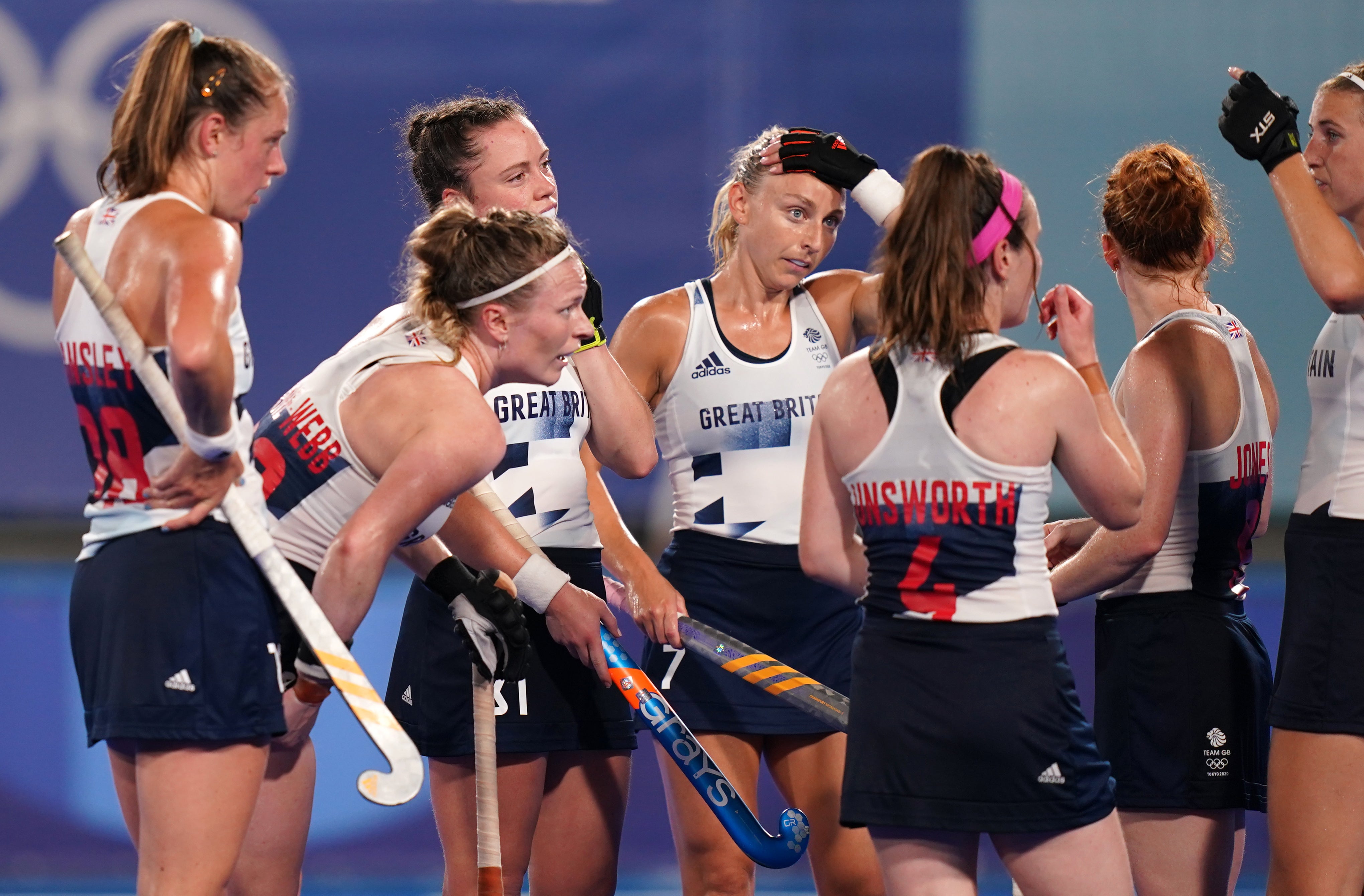 Great Britain’s women take on Holland in the semi-finals, as they continue the defence of their Rio title. 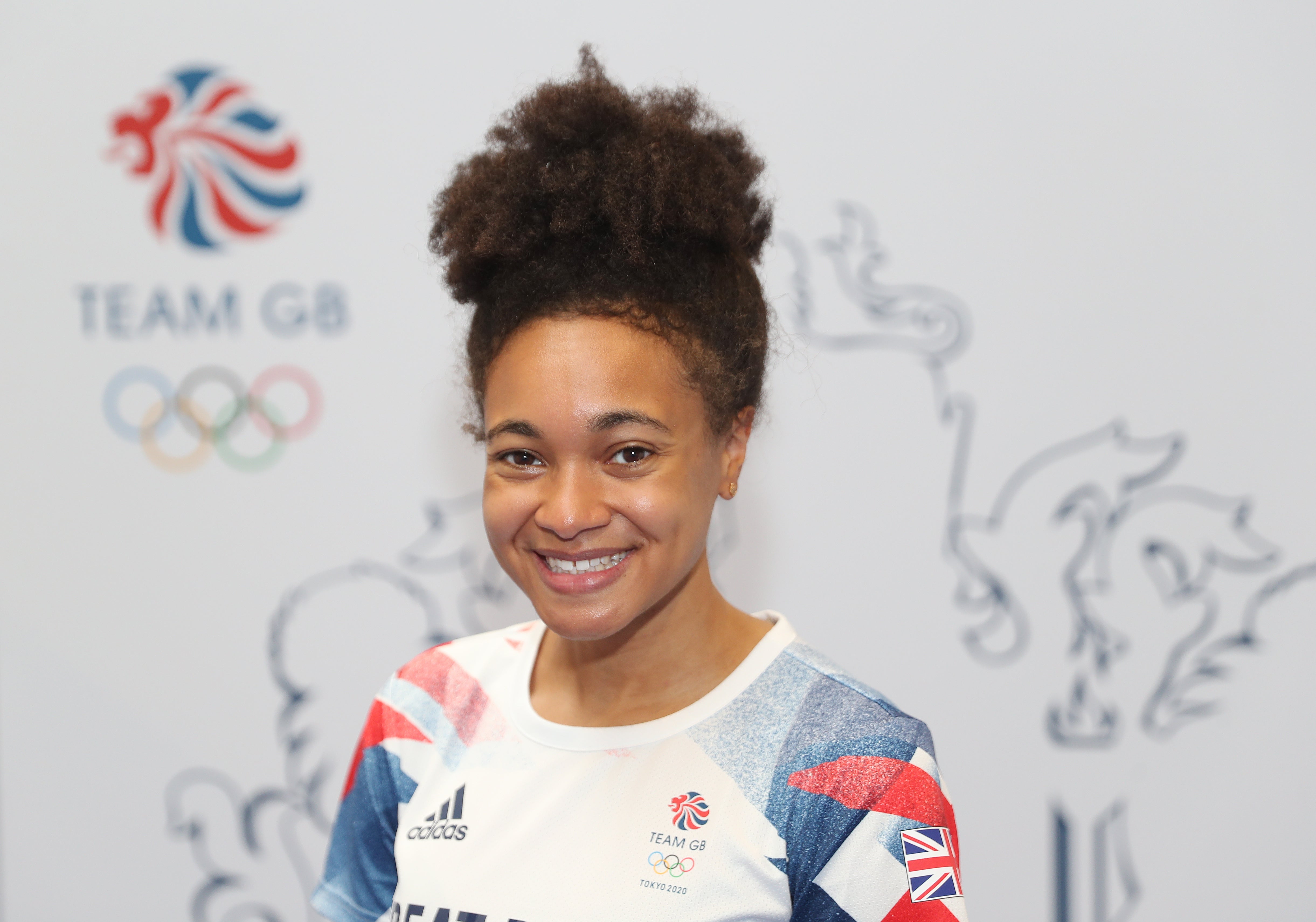 Alice Dearing finished fourth in the women’s 10 kilometre swimming qualifying event in Setubal in Portugal earlier this year and will aim to be amongst the medals at the Odaiba Marine Park.