Tom Brady, as one of the best football players of all time, wears multiple hats.

He’s a quarterback for the Tampa Bay Buccaneers, a renowned businessman as the co-founder of the TB12 Method and the face of many companies as their spokesman. He’s also a father juggling the trials and tribulations of being a parent. 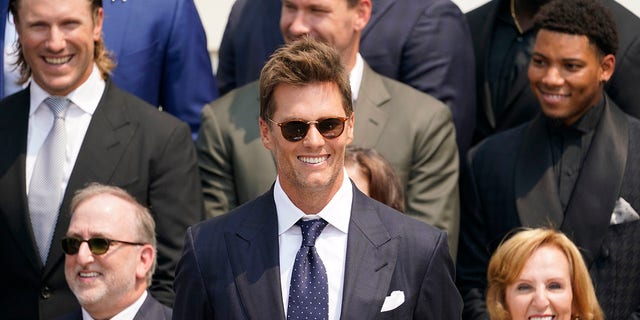 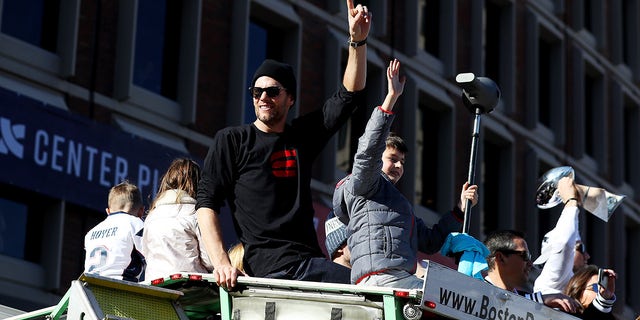 Brady, who’s the co-parent of Jack with ex Bridget Moynahan, said the actress may not have been pleased with where her son was.

“It’s 2 in the morning. And we are having the time of our life and I’m like, ‘Holy cow. If he tells his mother, I ain’t going to see this kid for a long time,’” he said. 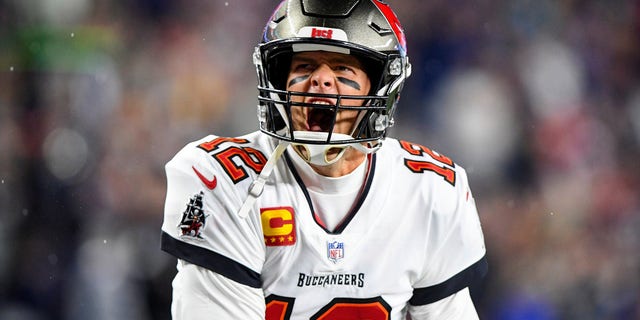 Brady and Moynahan dated from 2004 to 2006, and she gave birth to Jack in 2007. Brady also has two kids, Benjamin and Vivian, with his current wife, Gisele Bündchen.