Fury was set to make his professional debut in late 2018 when his-then trainer Hatton commented on the light-heavyweight's good looks. 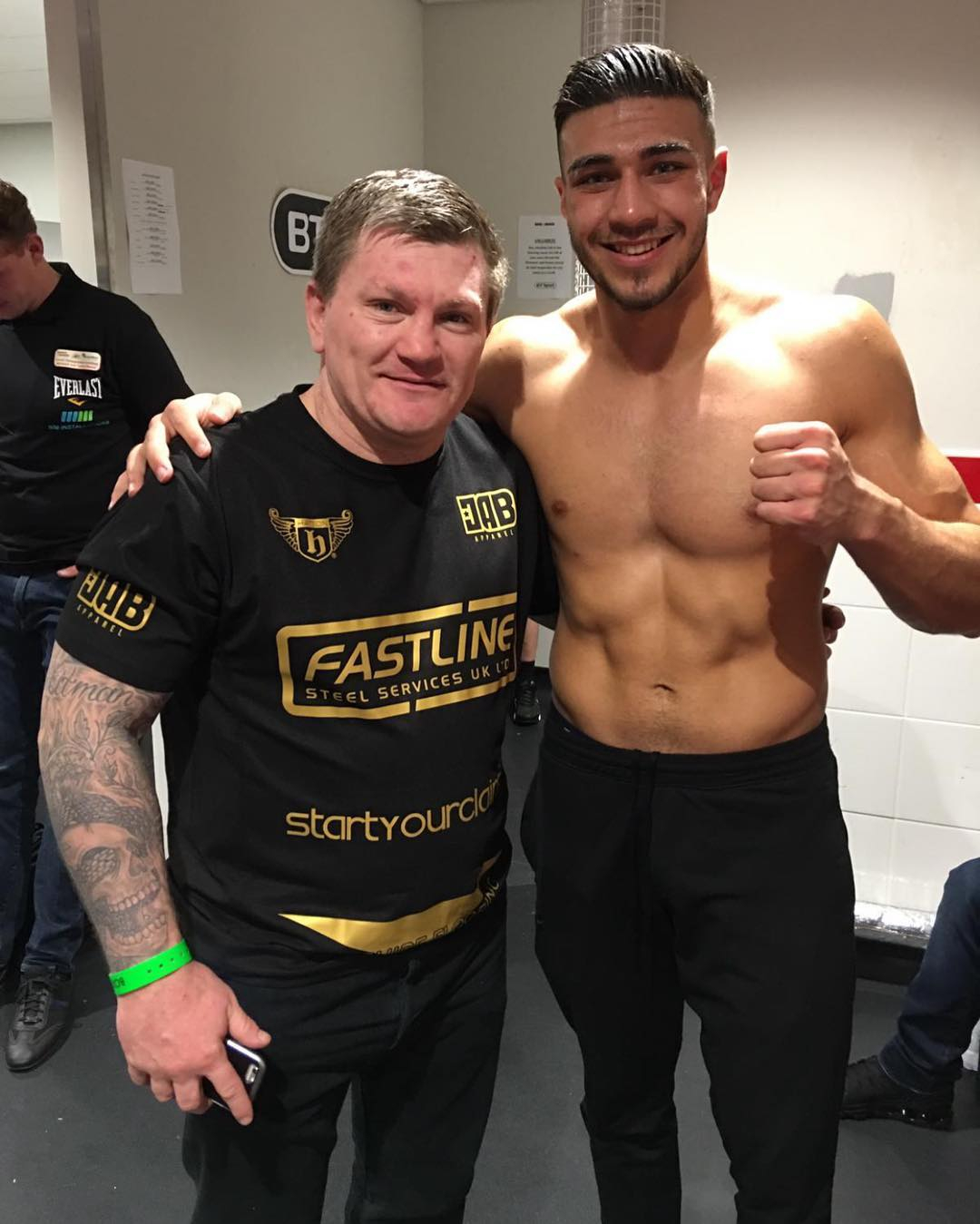 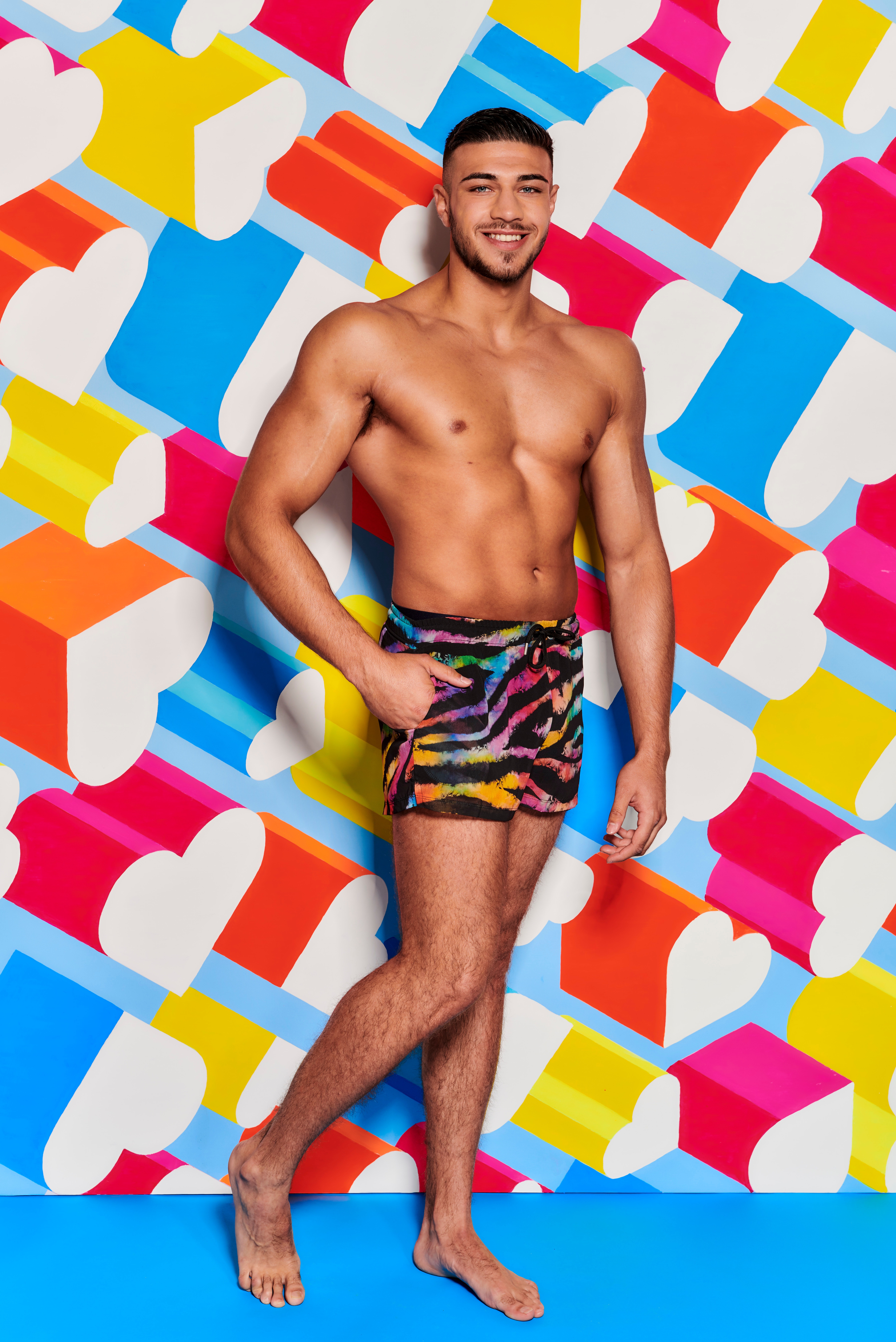 And a remark about looking like a star of hit reality TV show Love Island soon got ITV bosses interested in the younger brother of world champ Tyson.

Fury, 22, told BT Sport: "One day it was coming up to my professional debut at Ricky Hatton's gym and Ricky did an interview saying, 'He doesn't look like Hughie or Tyson, he looks like he's just come off Love Island'.

"And then a week or two later I got a call after training, they called the office at the gym, and they come in the changing room and said, 'ITV are on the phone, they want to speak to you'.

"I was like, 'That's very nice, thank you' – because I thought it was some game show or something like that.

Despite initially passing up on the opportunity to focus on his boxing career, as luck would have it fights were falling through.

It opened up a gap for Fury to put his career in the ring on hold, and make the decision to accept Love Island's offer.

He said: "Cut a long story short, after my debut my fights were pencilled in and they got cancelled, so then I turned round to Ricky and I was like, 'Well, what am I going to do now? Keep training I guess.'

"Right, well I could do that anywhere if I've got nothing coming up. So I called them back and I said, 'What's going on? What's this actually about'.

"And they said, 'OK, take a look at last season and give us a call back'. So, that's exactly what I done, I watched it and thought, 'Do you know what? Eight weeks in the sun, beautiful girls, getting a tan, I can't go wrong'.

"I've got no fights coming up, so I did it and then I went down to London, couple of auctions and that was it, the rest is history."

Fury, 2-0 at the time, later came runner-up with now girlfriend Molly-Mae Hague and the pair have become huge stars since leaving the villa.

The unbeaten boxer has recently moved to 6-0 in his career and his time on the small screen helped him make a name for himself away from Tyson.

Fury returns to the ring on August 29, against MMA fighter Anthony Taylor, 32, on the undercard of YouTuber Jake Paul.

And a win for the Love Island alumni sets up a huge celebrity clash with American rival Paul, 24, who is 3-0 in his own boxing career.