The Italian giants reportedly rate the 21-year-old at £63m, with Manchester United, Barcelona, Juventus and Borussia Dortmund also said to be keen. 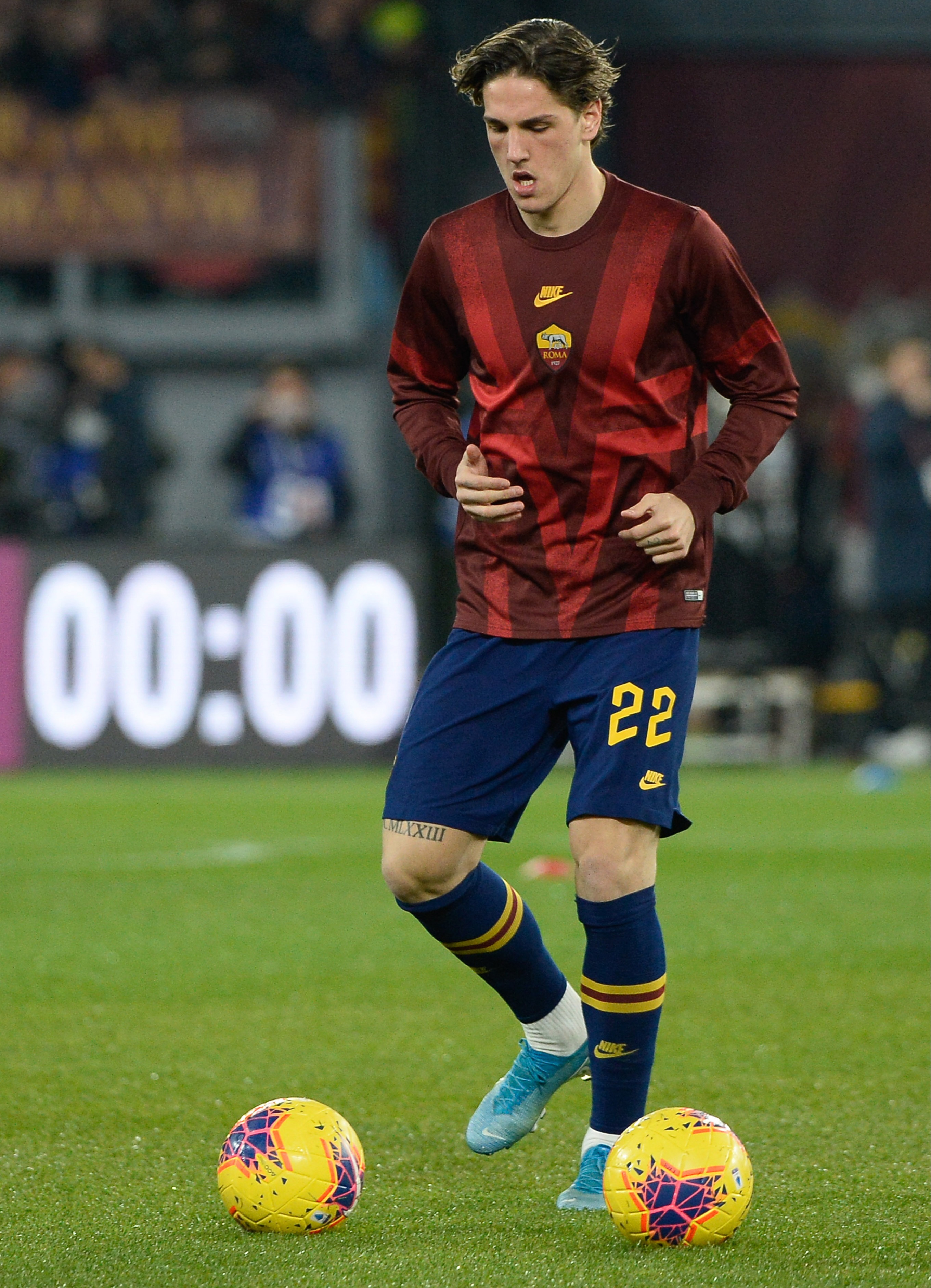 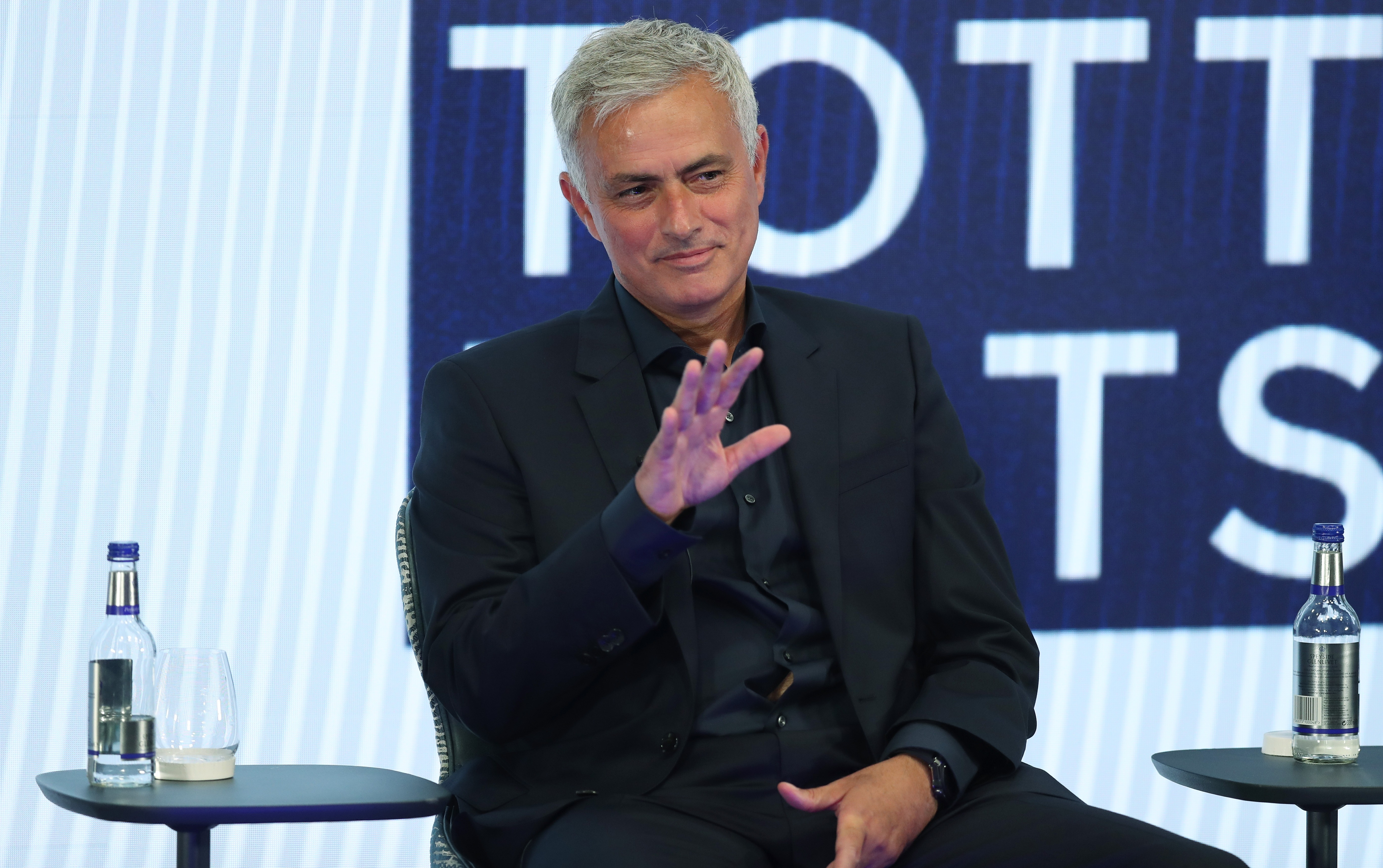 And that sum seems off limits for cash-conscious Spurs.

Roma's new owners are unwilling to offload star performers as they hope to challenge the Serie A elite.

Spurs could be facing losses of around £200m, heightened by the coronavirus pandemic.

Maitland-Niles was even talked of as interesting Tottenham  when the Londoner made it clear he wanted out of his childhood club.