The 26-year-old Argentine spent the second half of the 2021/22 campaign with Unai Emery's men after being outcast by Spurs boss Antonio Conte. 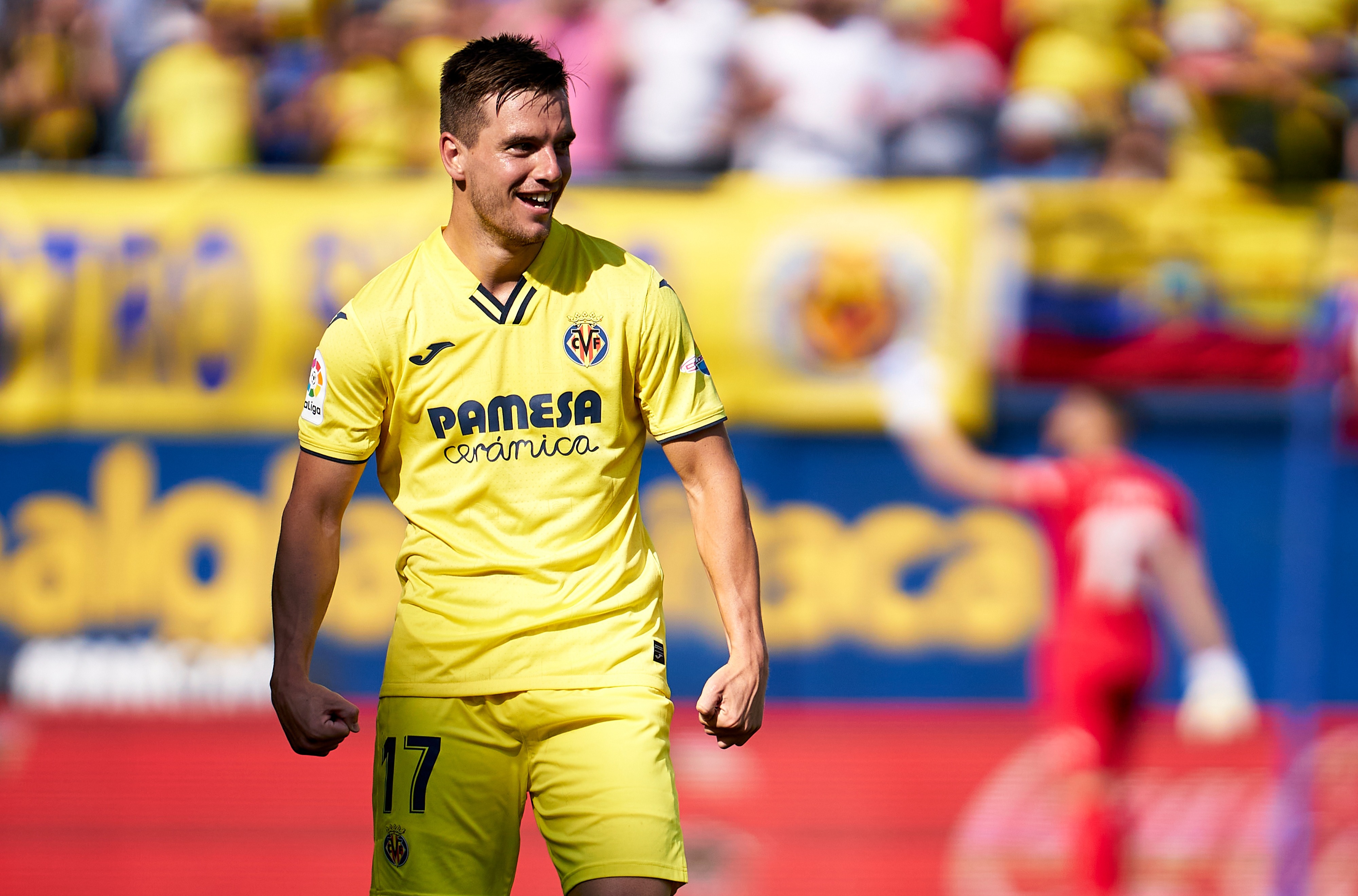 And he had an enjoyable stint out in Spain as he helped Villarreal reach the semi-finals of the Champions League – playing 21 games for the LaLiga side.

Lo Celso then returned to London this summer but with Yves Bissouma adding to central midfielders Pierre-Emile Hojbjerg, Oliver Skipp and Rodrigo Bentancur, it would appear the South American is way down the pecking order at the club.

According to Fichajes, Villarreal are keen to pounce on his troubled situation at the Tottenham Hotspur Stadium.

And the report states that the Spanish outfit are closing in on completing a loan deal.

The structure of the agreement will mean Villarreal have to pay £12.6million at the end of the season if they wish to make the move permanent.

But the Lilywhites are now prepared to take a hit on what they paid for him in order to get the player off their books.

It is thought that an announcement could come as early as next week.

Tottenham are focused on shifting unwanted players on after securing their new arrivals early in the summer window.

But they are hoping to get rid of Lo Celso, Harry Winks, Tanguy Ndombele and Sergio Reguilon.

The quartet were all left behind last month as the rest of the Spurs squad made the pre-season trip to South Korea.

But all of them are yet to finalise moves away from North London.